Woman Wins $6,000 In Compensation After Being Fired From Work For Calling Her Boss 'Wanker'

Posted by Sama in Bizarre On 16th December 2021
advertisement

This 56-year old woman was fired from her job for her constant rude and mean behavior at her workplace where she used to roll her eyes at morning meetings and call her boss a misogynist. However, one comment of her calling her boss 'wanker' led to her ultimate firing. But since she was fired without notice, a long battle with the Fair Work Commission led to her getting cheeky compensation. 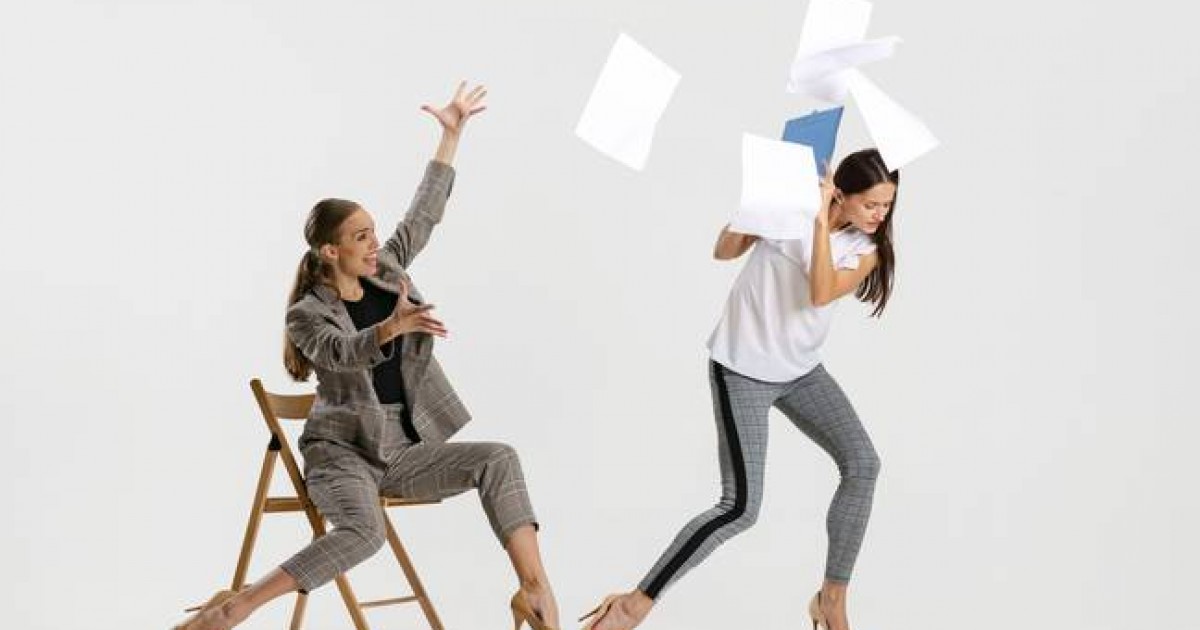 This Australian woman has received a handsome compensation payout after she was unfairly kicked out of her job for arguing with the boss.

The Darwin staffer who worked at a recruitment firm reportedly called her boss was alleged to have called her boss a 'w****r' underneath her breath, which resulted in her being fired from her job.

Not only this but she also called her boss a 'misogynist' when she talked to other colleagues at labor-hire firm Celotti Workforce.

As the case navigated through the complaints, it took many dramatic twists and turns. 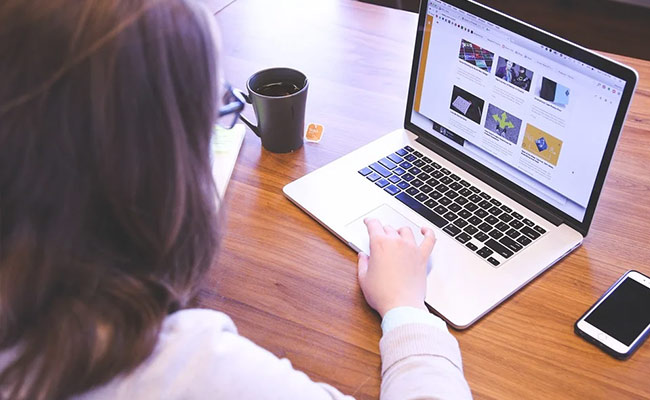 The Fair Work Commission then rejected her plea to be reinstated in her role at Celotti Workforce because they concluded that her behavior and language in the office against senior management was 'gross insubordination'.

They further noticed that the 56-year old worker used to roll her eyes during morning meetings and even used to mutter 'you are a f**king wanker' about the general manager.

Additionally, they declared she was guilty of 'deliberate agitation' of colleagues and 'persistent workplace bullying'.

The trial was also informed that the woman worker made several problematic statements like 'look at his pants, a real man would have a bulge', which she denied saying. 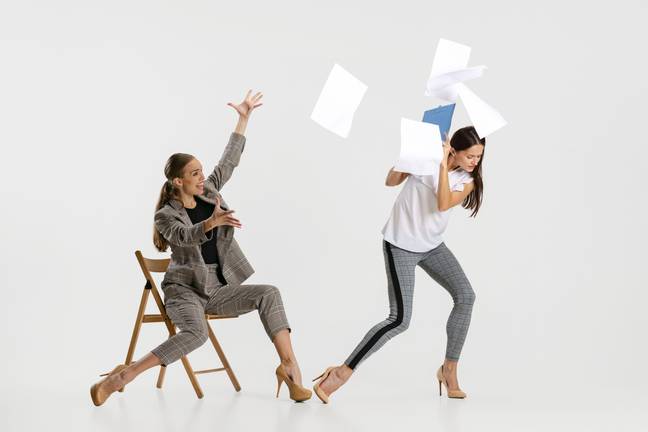 However, she rejected all the allegations and additionally denied that she called one of her junior colleagues a 'little b***h' as well as burping or coughing in another colleague's face.

It was later decided that the woman worker was fired on the basis of personal, professional and financial disaster. Though she claimed that it would probably mean she would struggle to get another job because of her age in Darwin. 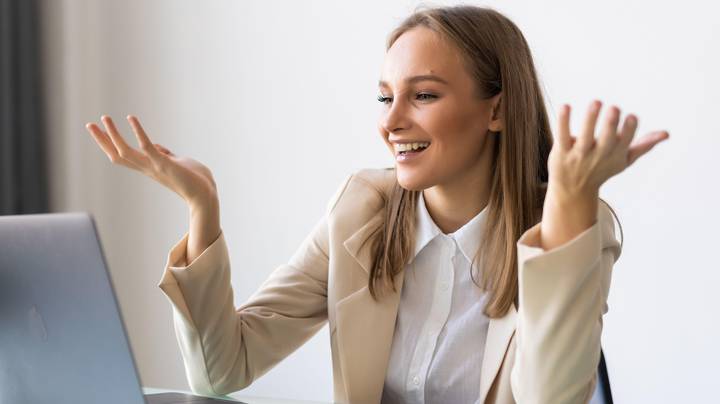 Even though the allegations against her were proven to be true but still she was entitled to compensation because she was sacked without notice and Celoti Workplace was found to have not followed the correct procedures.

This ultimately led her to get a handsome amount of $6,000 which was based on four weeks of pay, but was told to find work elsewhere. 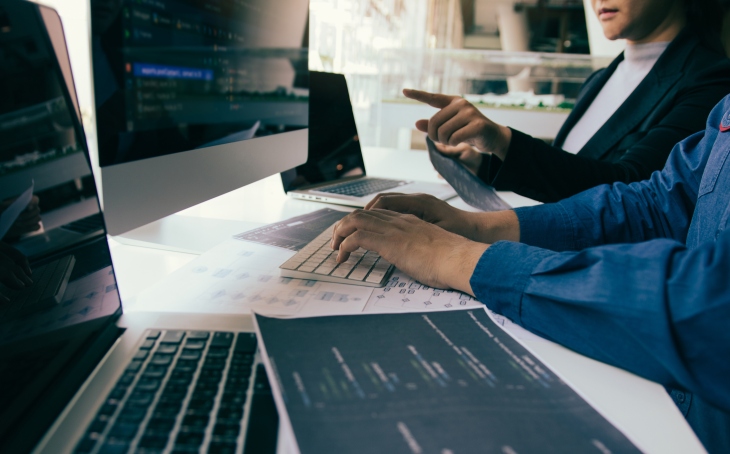 Commissioner Paula Spencer pointed that the woman's behaviour didn't go above the threshold for serious misconduct.

"It affected the wellbeing of the other employees of the workplace, contrary to the duty of care owed to them in their employment, but did not cause serious and imminent risk to the health and safety of employees or to the reputation, viability or profitability of the employer's business," she said.

Ever since the dismissal, the woman worker hadn't been able to secure more work but the Commissioner noted there was evidence she hadn't updated her online profiles. 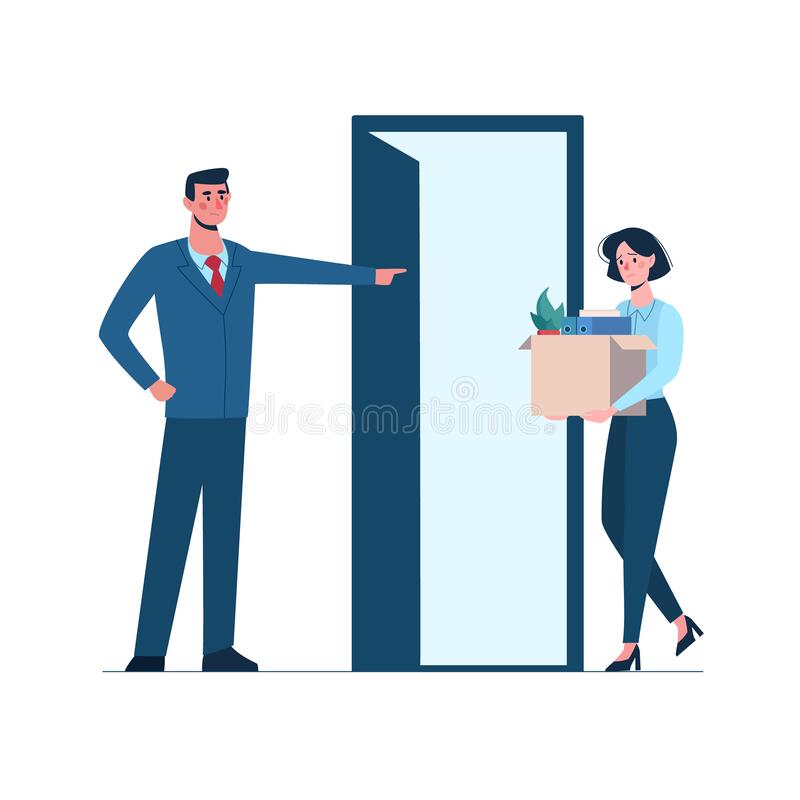