In an interview, a surgery addicted woman says botched butt implants have left her in pain when she sits down. 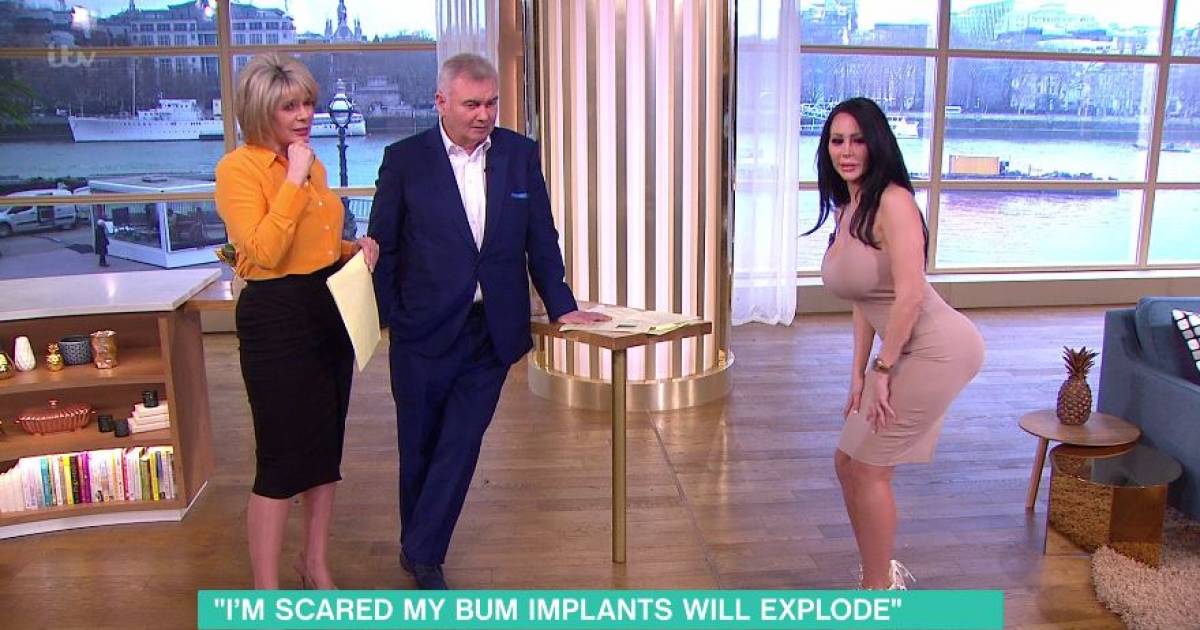 A surgery addict appeared on the popular TV show 'This Morning' to talk about her surgeries and butt implants.

Implant left her in pain

The show hosts Eamonn Holmes and Ruth Langsford conducted her interview standing up because guest's Marie Delguidice better known as Star Delguidice botched butt implants have left her in pain when she sits down. 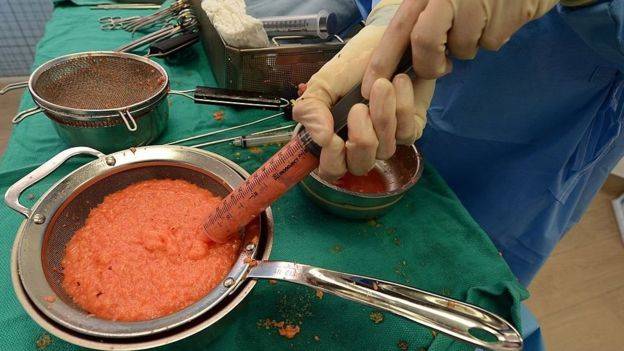 Show host, Ruth explained: "The reason we’re standing Star is that you’re really unhappy with the result and it’s actually very painful for you to sit." 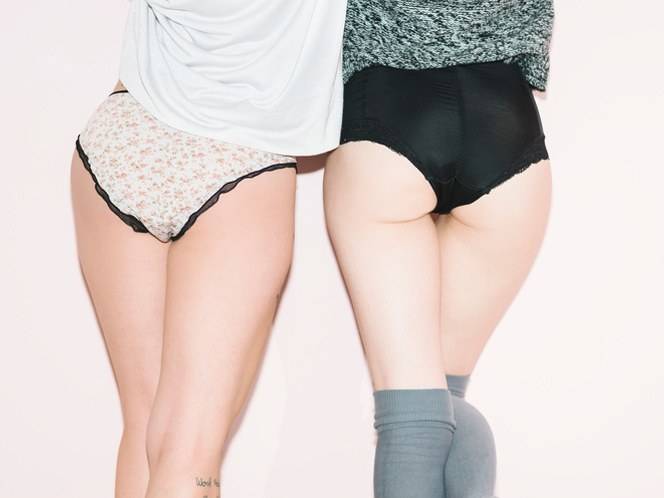 "It’s a very dangerous new craze. I didn’t realize the dangers and the risks, I really did not realize what it was going to be like and it’s just caused me great anxiety." 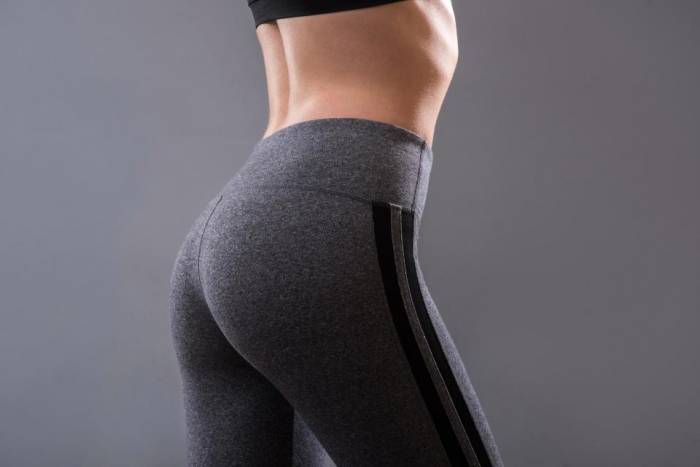 She also revealed that she has gained three stone after the implant with the fat being transferred to her hips and bottom. She has spent over $277,000 on body modifying surgeries including Butt Implant surgery which cost her $20,800.

Unhappy with the result

Delguidice added: "I can be very naïve sometimes like many young ladies out there. I didn’t do much research on it. I’ve never been happy with the way I looked. I used to be a size zero, really skinny, and my bum was really flat. But I do really miss my bum before." 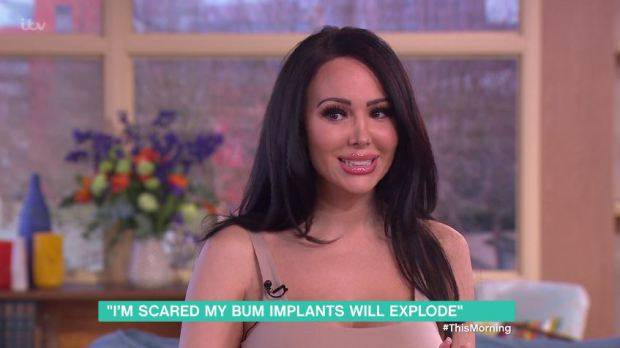 "You have to respect the anatomy of the buttock and how deep you go – if you end up injecting the fat into the muscle, because of its high blood supply, you can end up with serious problems and even cardiac arrest. This is avoidable if you [the surgeon] follow the safety procedures. If somebody injects fat into the wrong place and goes deep into the muscle, then the chances of the patient getting muscle necrosis – muscle death – and fat going into the vascular system (which you can die from) are increased. The advice now is staying superficial – stay above the muscle." 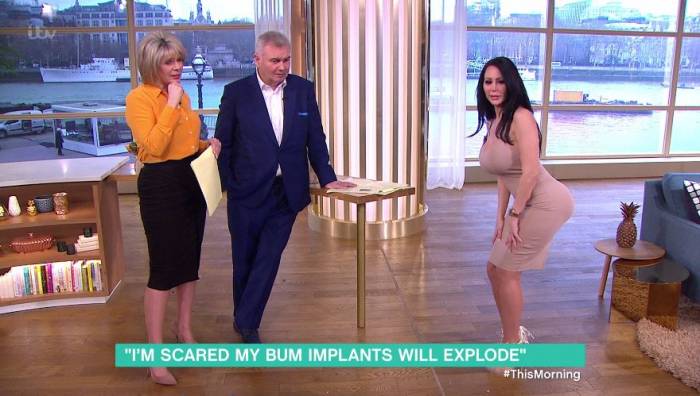 According to the ASPS "Overall, there was a buttock procedure every 30 minutes of every day, on average." The ASPS also reported a marked increase in the amount of "Brazilian butt lift" procedures performed over the past several years. 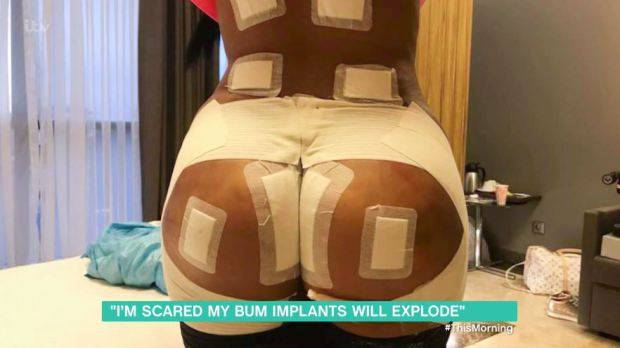 Procedure can cause more problems

According to Dr. Marc Pacifico, British plastic surgeon, and spokesperson for the British Association for Aesthetic and Plastic Surgeons:

"The worst case is fat necrosis where the [re-injected] fat dies and can be become lumpy and infected. I don't perform butt lifts with implants because I think this procedure can cause more problems. There is a greater risk of the implants flipping or moving which can put pressure on nerves which run into the legs and thighs." 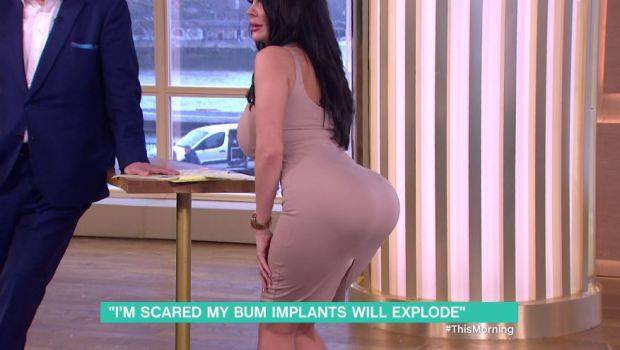 Told not to sit down for up to six weeks

"If you have injected fat into your buttocks, I advise my patients not to sit down for up to six weeks. The fat must 'survive' in its new home. When you sit you put pressure on your buttocks which reduces the blood flow to the area. Without a constant blood supply, the new fat might not survive." 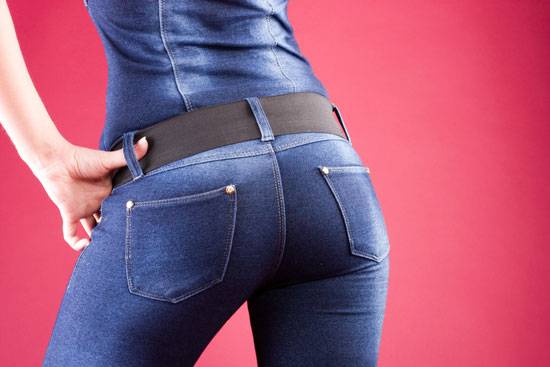 "Patients who have implants can experience pain and infection, and have trouble sitting on their butts for a long period of time, I stopped doing butt implants because the complication rate is too high." 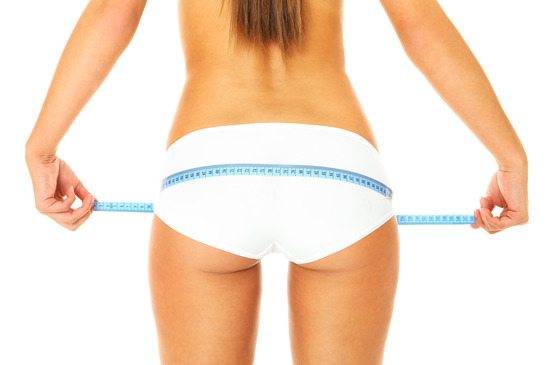