Woman With The World’s Biggest Cheeks Shares Astonishing ‘Before’ Photo

A model who got surgery to get the world’s biggest cheeks looks shockingly different in photos from before her surgery. People can barely believe it’s the same person. 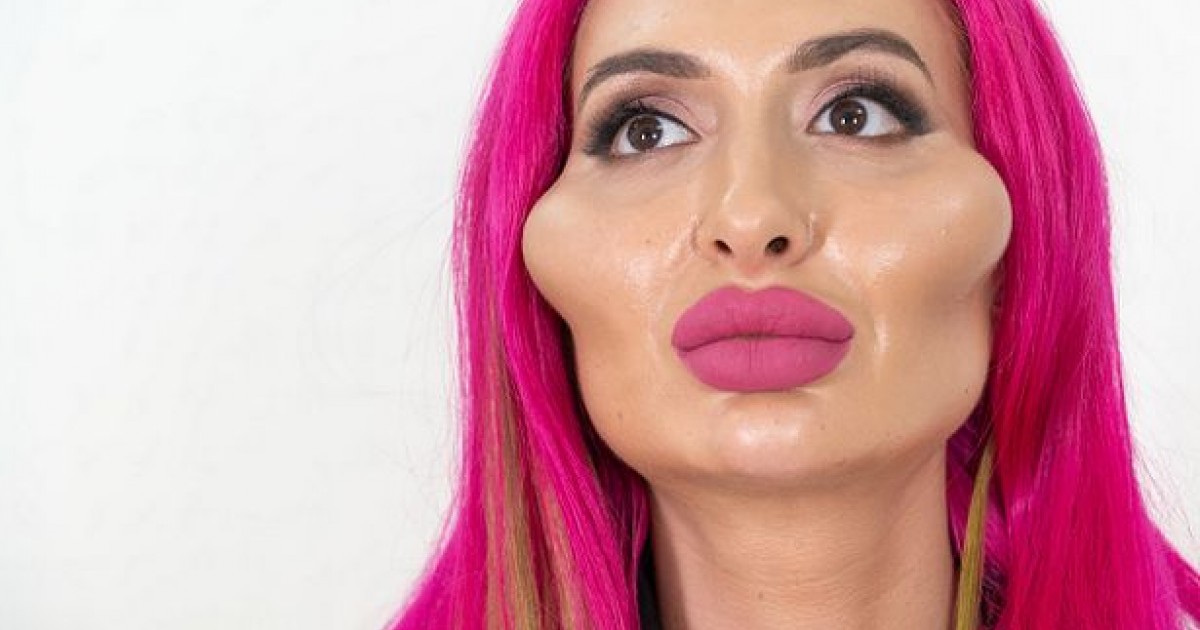 Ukranian model, Anastasia Pokreshchuk became famous on Instagram for her well-defined cheeks and alternative style. After having spent more than  £1,500 on cheek filler, she says her changes are not over yet.

Pokreshchuk was determined to get the “world’s biggest cheeks”, a goal which she definitely seems to have achieved.

As dramatic of a difference the cheeks make to her appearance. People were more shocked than usual when they saw a ‘before’ picture of her appearance on her social media.

Now 32, Pokreshchuk uploaded a picture of herself as a young brunette at the age of 21 before any of her body modifications, fillers or change in aesthetic.

She could not look more different today with her signature pink hair and well-cut cheeks.

When she first uploaded the photo, she captioned it, “Of course, it used to be better. Or not.”

People however were split as to how they felt about the transformation. Many of her fans lauding her change saying, “Now is so much better.” 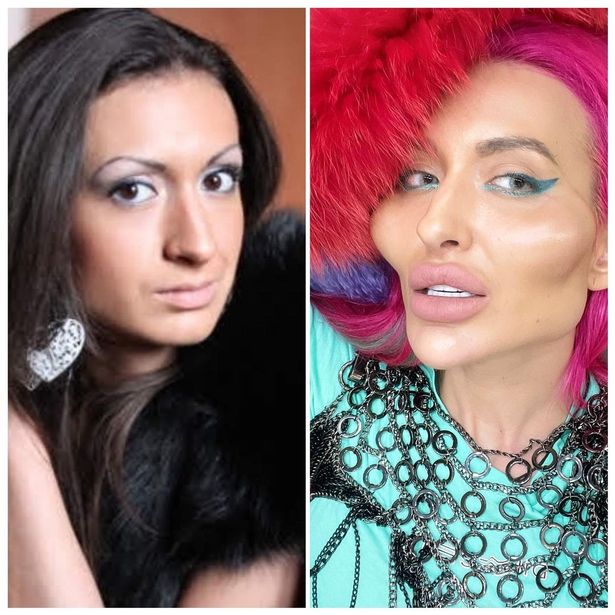 “I like the way you look now. If only the cheekbones would be smaller.”

Others however did not hesitate to announce which look they preferred. 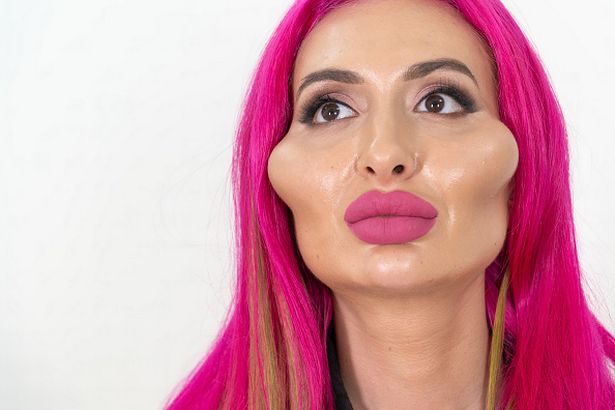 No matter which look her fans preferred, they were ultimately supportive of her.

“Beautiful – but in different ways.

“In general, the main thing is that you like yourself and feel comfortable.

“This is your body and your life, which means only you can decide how to look and which was better.” 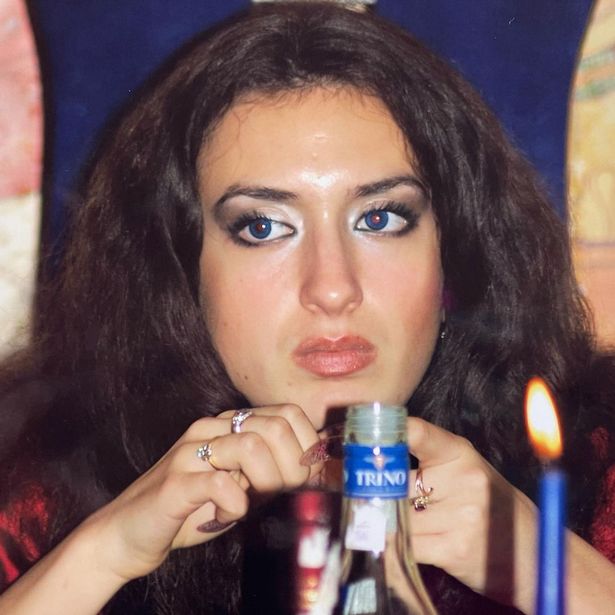 Pokreshchuk had first started getting cheek filler at the age of 26 and has also gotten lip fillers and forehead Botox to rival the look of her cheeks.

She says that she has lost count of the number of times she has gotten an injection.

“After I had the injections and saw the changes in my cheeks, I fell in love with them…I understand that they look weird for other people but I don’t mind.” 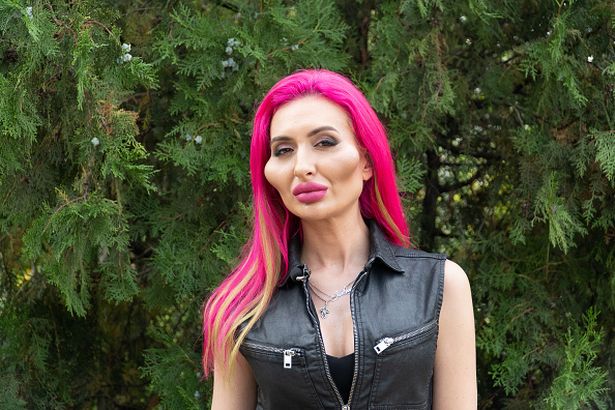