Posted by Sama in Entertainment On 6th August 2021
advertisement

Evelynn has quit her career as an escort to become a content creator on an adult website OnlyFans and embraced her medical condition to make a fortune out of it. In a question-answer session on Reddit, Evelynn responded to all the curious questions of her followers including interesting incidents she had during her escort days and how clients used to react after learning about her medical condition. 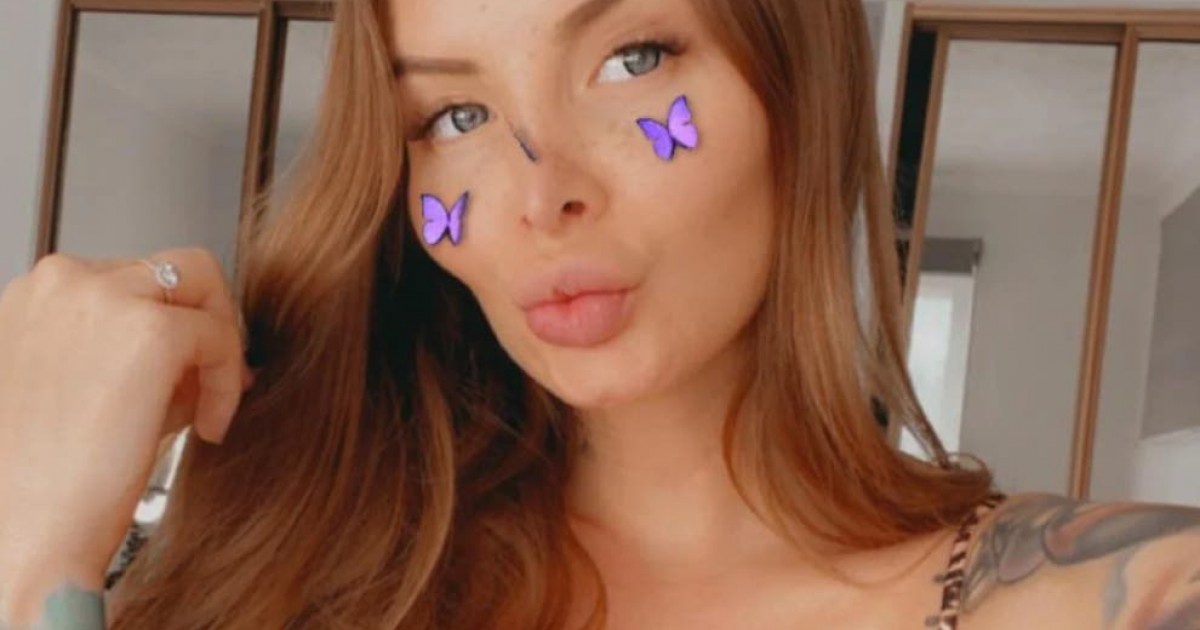 Evelynn was born with a condition called uterus didelphys- a rare congenital abnormality that is characterized by two vaginas with the cervix and an ovary on each side. Reportedly this condition affects 1 in 3000 people globally.

The 31-year old Australian woman worked as an escort for eight years before opting for OnlyFans as her career choice. Now with 2000 private posts, Evelynn has changed her game completely.

“Once I realized it wasn’t going to hinder me and it wasn’t a condition that I hated, that’s when I came out publicly about having two,” She told Insider, “It just sort of blew up.” 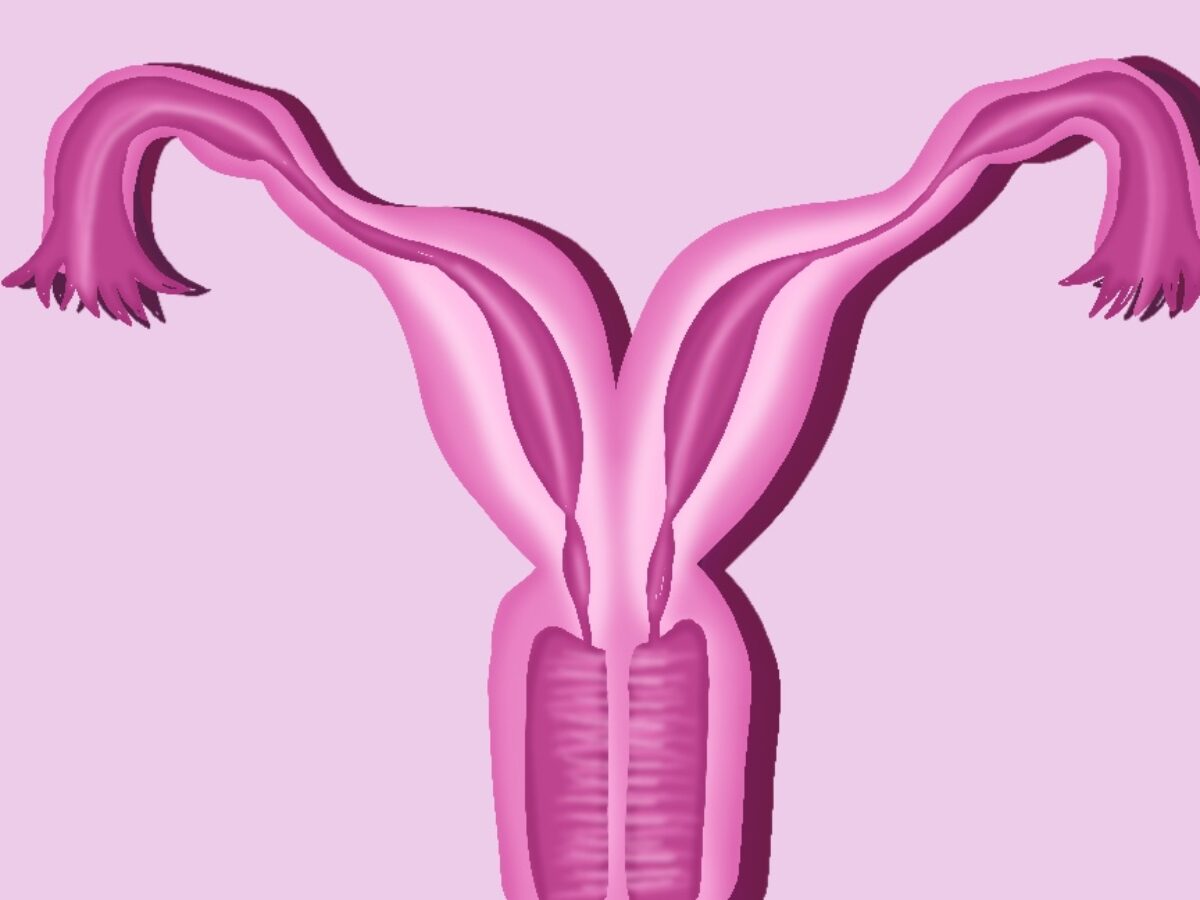 Evelynn kept her personal and work life separate while working as an escort. She joked: “I was able to use one vagina for ‘work’ and one for my bf so technically that’s not cheating right?” 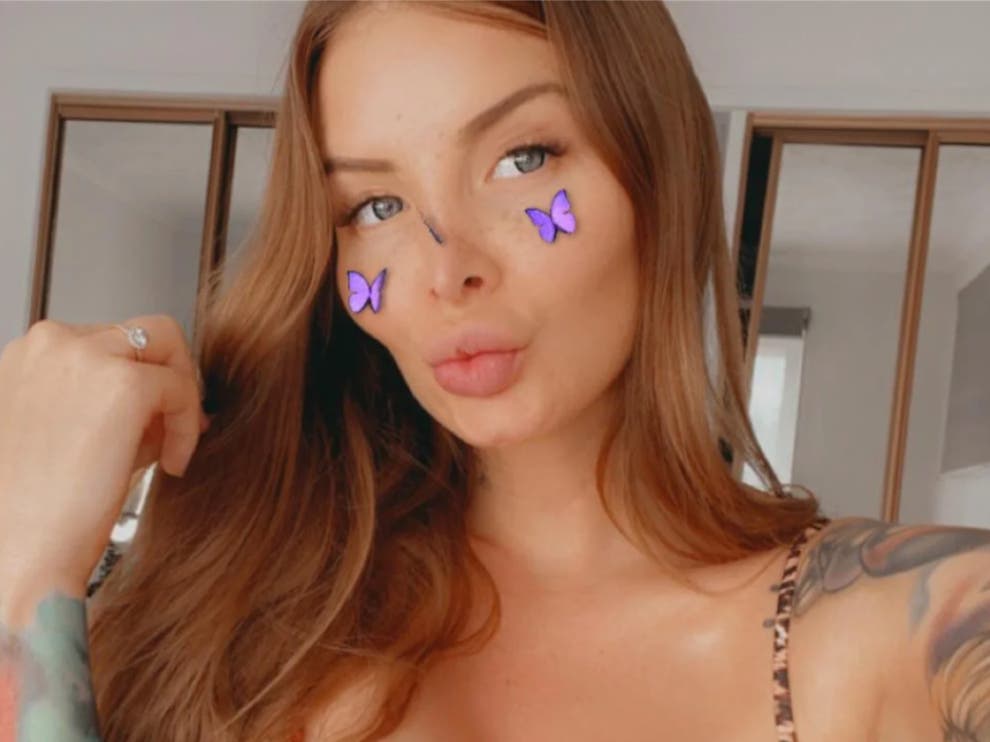 Opening up on Reddit, Evelynn shares there was once a time when she had a gynecologist as a client who instantly recognized her medical condition: "The sexy booking turned into more of a medical exam which was bizarre. He was fascinated; it's not something professionals will maybe come across.” 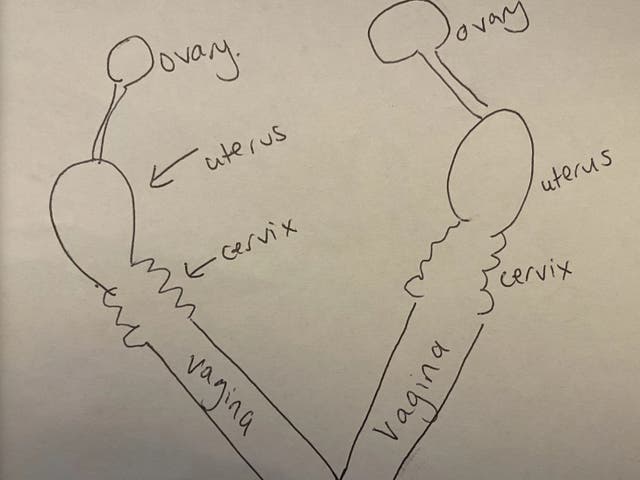 Though she was warned by doctors that she might not be able to get pregnant because of difficulty in tracking her ovulation, however, she proved everyone wrong and has given birth to a healthy baby.

Evelynn has double reproductive systems and so she carried her pregnancy in her right side and this caused the left side to “have its own phantom pregnancy.”

During her pregnancy period, Evelynn took to Reddit to answer curious comments. One user asked, “Do you still menstruate from the left while pregnant in the right?” 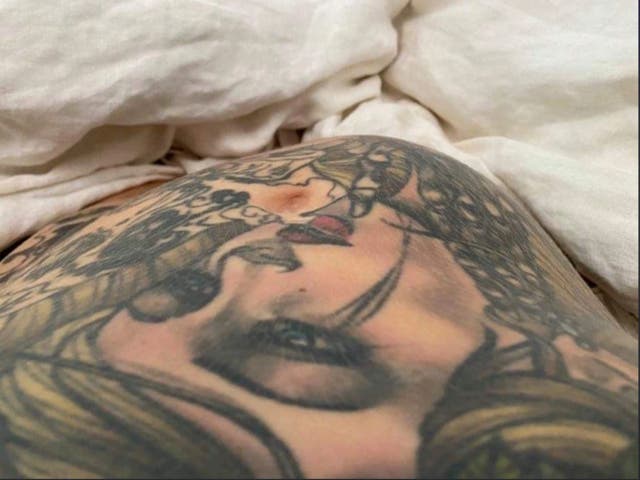 She told people: “My hormones have told my body I’m pregnant, so they both think they’re pregnant, so no periods. My left lining is thick like being pregnant, but no baby!”

Another person asked how much money she used to make during her escorting days, “Did you make bank? Did your Johns know beforehand?”

“Yes, I made a lot of money, thankfully and I didn’t tell my clients beforehand. I didn’t want the info to end up on review forums,” she answered. 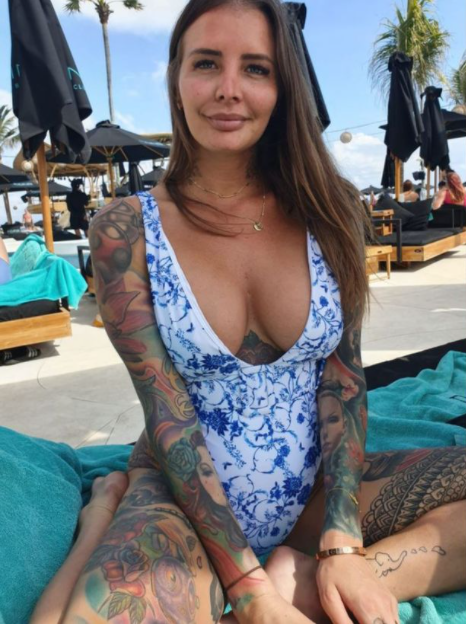