Women Are More Fluent In Understanding Their Dogs Than Men 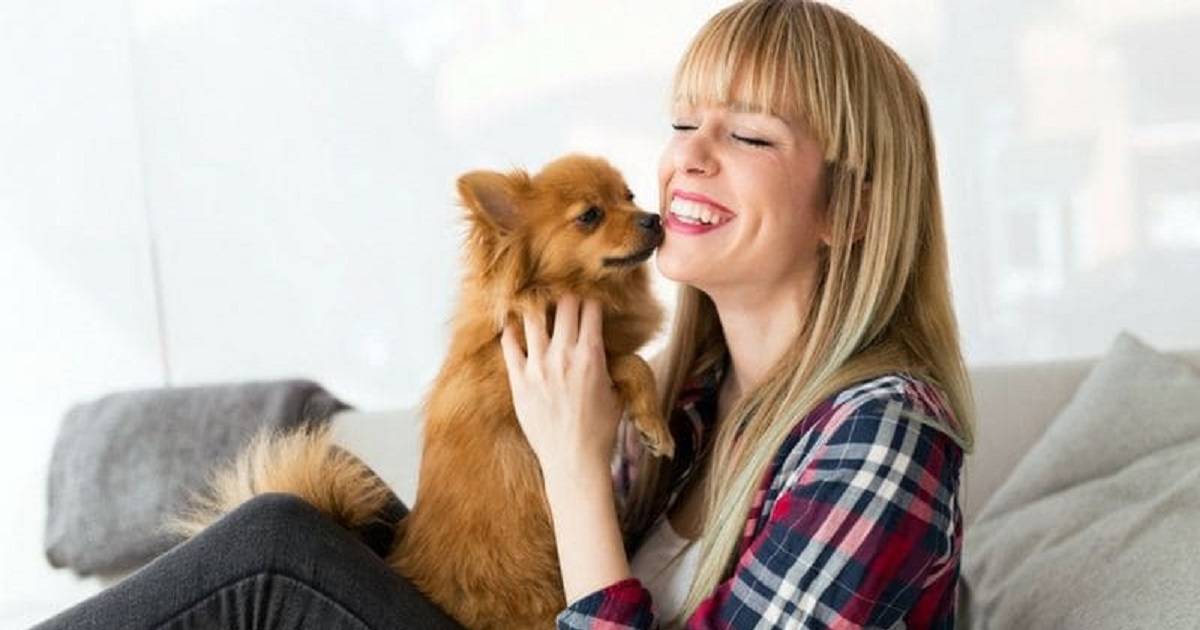 Women can speak to dogs. Sort of. Well, a hell of a lot more easier than men anyhow – according to a new study. 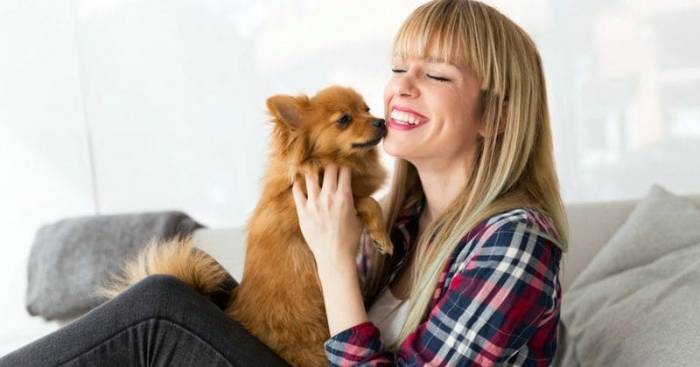 The researchers behind the study analyzed the growls of 18 dogs in a myriad of different situations.

These included situations such as guarding their food against another dog, playing tug of war, or in response to a threatening stranger.

Forty study participants a small sample size was then asked to identify the tone. 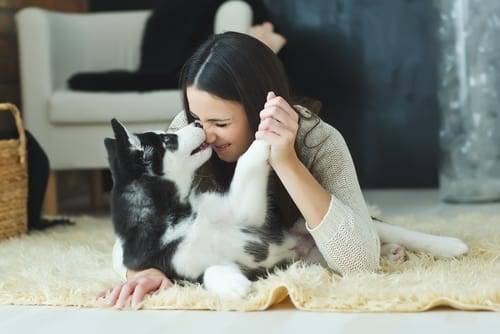 Turns out women are significantly better at this task than men. 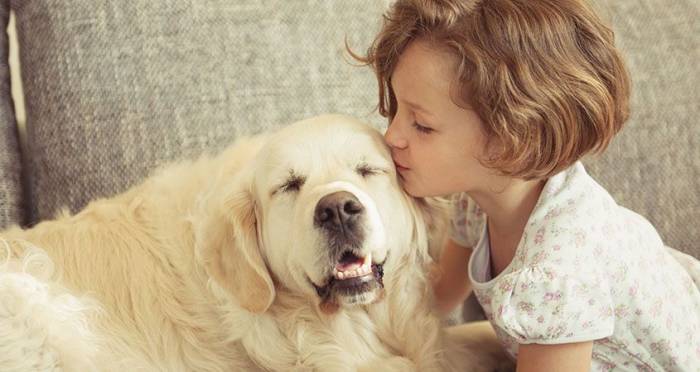 Our recent MRI studies suggest dogs and humans use similar brain areas and probably similar processes to assess others’ emotions from vocalizations. 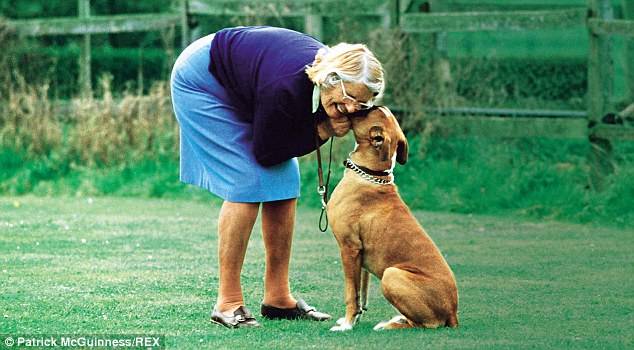 These shared processes help humans to assess the emotional load of not just dogs but other mammal species’ vocal emotion expressions.

This is a common pattern in emotion recognition studies. 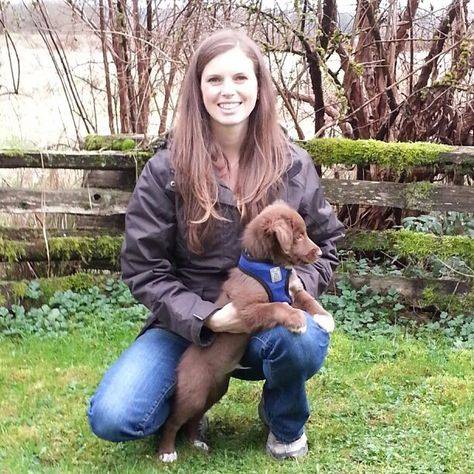 Humans had a 63 percent success rate of identifying the context of the growl (compared to a 33 percent chance rate). 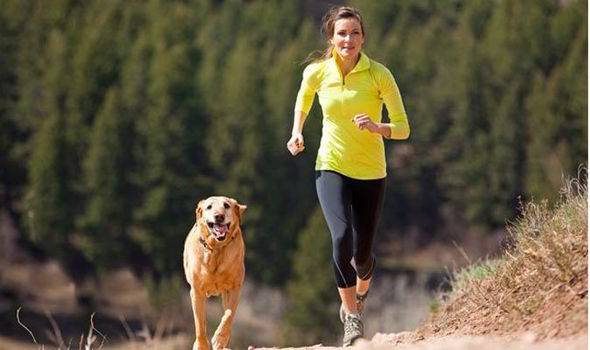 Women are likely more empathic and sensitive to others' emotions.

This helps them to better associate the contexts with the emotional content of the growls.