Posted by Sama in News On 6th April 2021
ADVERTISEMENT

UAE has very strict laws in terms of any kind of lewd behavior and this can result in both prison time as well as fines. A group of women has been now charged by the Dubai police after they posed naked on a balcony. The clip shared on Twitter has gone viral and the women are under investigation by the police. 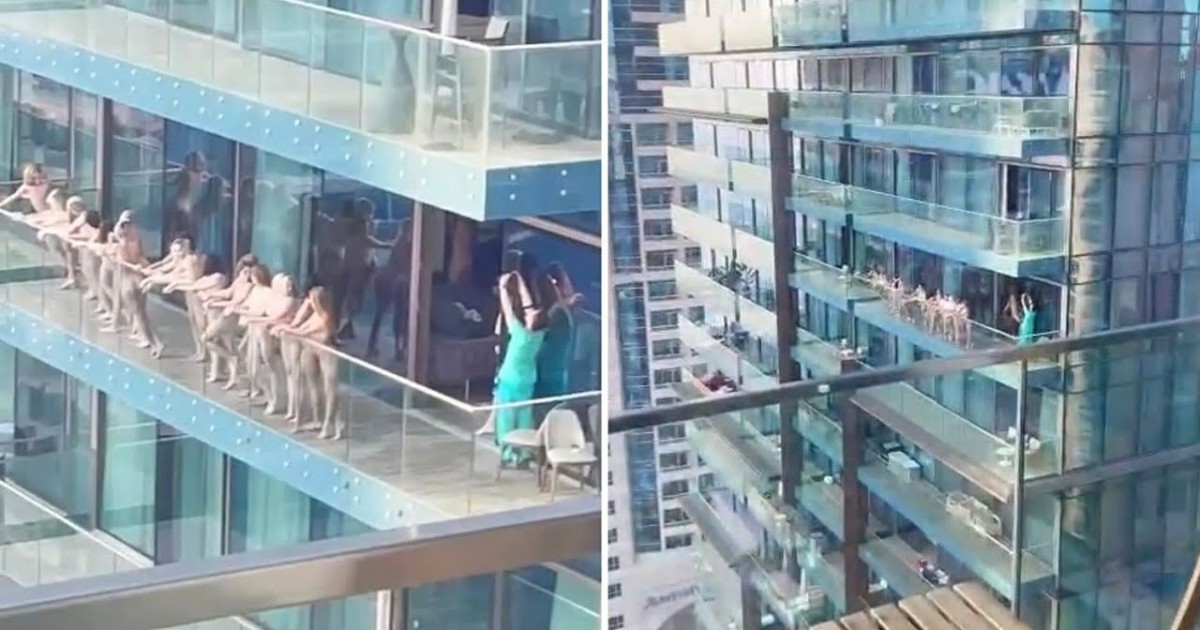 Dubai police have arrested a group of women after they stripped naked to pose on a balcony.

The footage shared on Twitter went viral which showed a group of women posing naked on the front of a penthouse apartment on the Dubai Marina.

UAE has very strict laws in terms of this and anything that classifies 'lewd' is strictly punishable by the law. This implies sharing content on social media too. 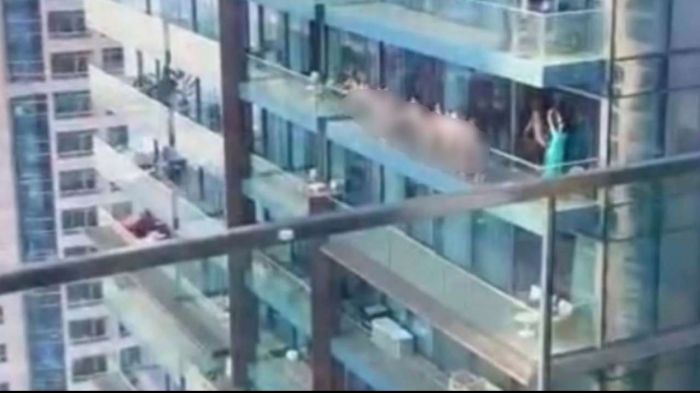 A police statement read: "A criminal case has been registered against the arrested, and they have been referred to Public Prosecution for further legal action.

"Dubai Police warns against such unacceptable behaviours, which do not reflect the values and ethics of Emirati society."

The footage shared that appears to be a publicity stunt shows the women standing naked on the balcony.

As per UAE law, the penalty for engaging in lewd behavior is up to six months in prison and a fine of 5,000 AED (£985), with police warning about making and publishing 'pornographic material' online, which includes those sharing the images. 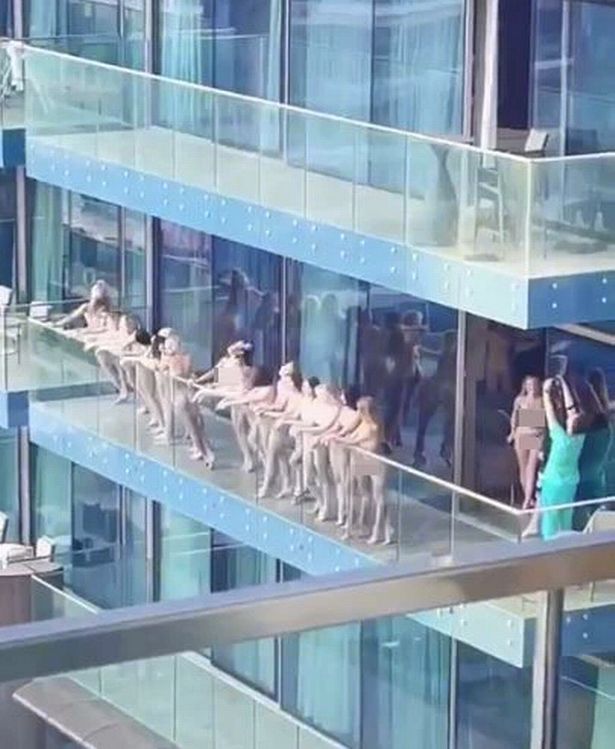 It added: "Any person who establishes, operates or supervises an electronic site and/or transmits, sends or publishes through an electronic site, gambling or pornographic materials shall be punished by imprisonment and a fine of not less than Dh250,000 and not exceeding Dh500,000."

Back in February, in a somewhat similar case, a British woman faced jail time in Dubai after she sent a swear word over WhatsApp to her housemate who then reported it to the police.

Accordingly, the woman an HR manager messaged her housemate that she planned to use the dining table for her work purpose but the discussion escalated and she used a swear word. The discussion eventually ended that happened a few months back, however, resurfaced after the woman was leaving for her country for the UK.

The woman had been living in Dubai since 2018 and had already shipped her belongings back home, with her visa about to expire. 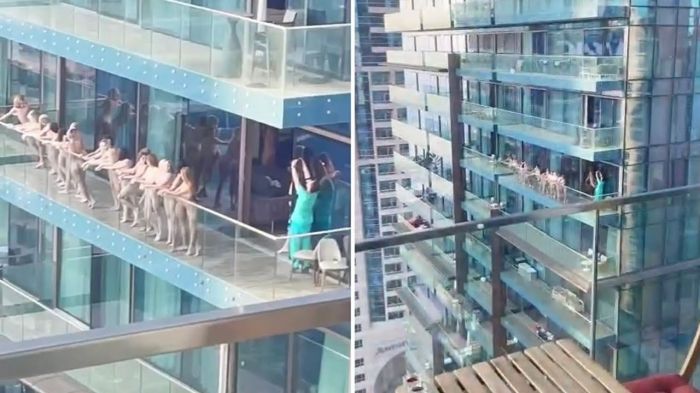 It was only at the airport that she was stopped by the police and told that she cannot leave the country as she has a police case against her.

Reportedly, the British woman was under investigation after her housemate's allegations, due to Dubai's strict cybercrime laws.

The woman tried to speak to the former housemate to get her to drop the case, but she 'doesn't seem to care'.

However, in the end she was given a fine after British embassy staff in Dubai and United Arab Emirates diplomats in the UK worked together on her behalf. 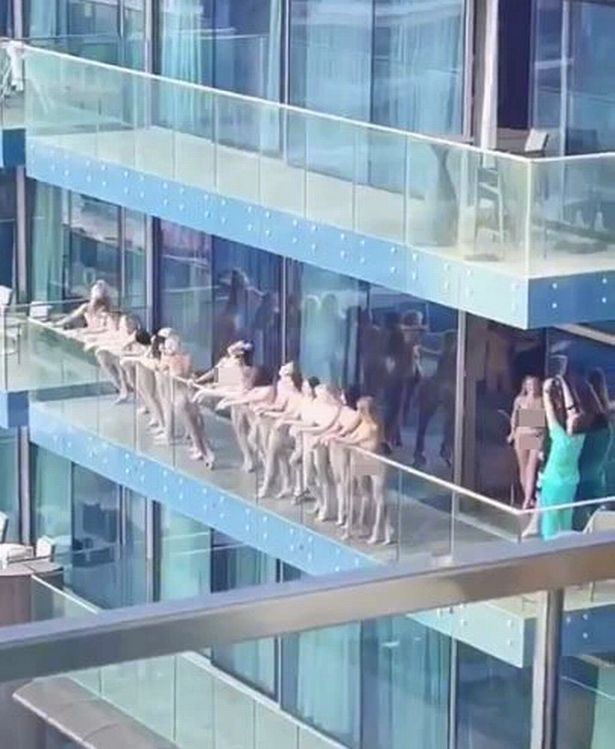