Posted by Sughra Hafeez in Amazing On 27th January 2018
ADVERTISEMENT

A 31-year-old woman has turned her back on expensive property rent by living full time in a van. 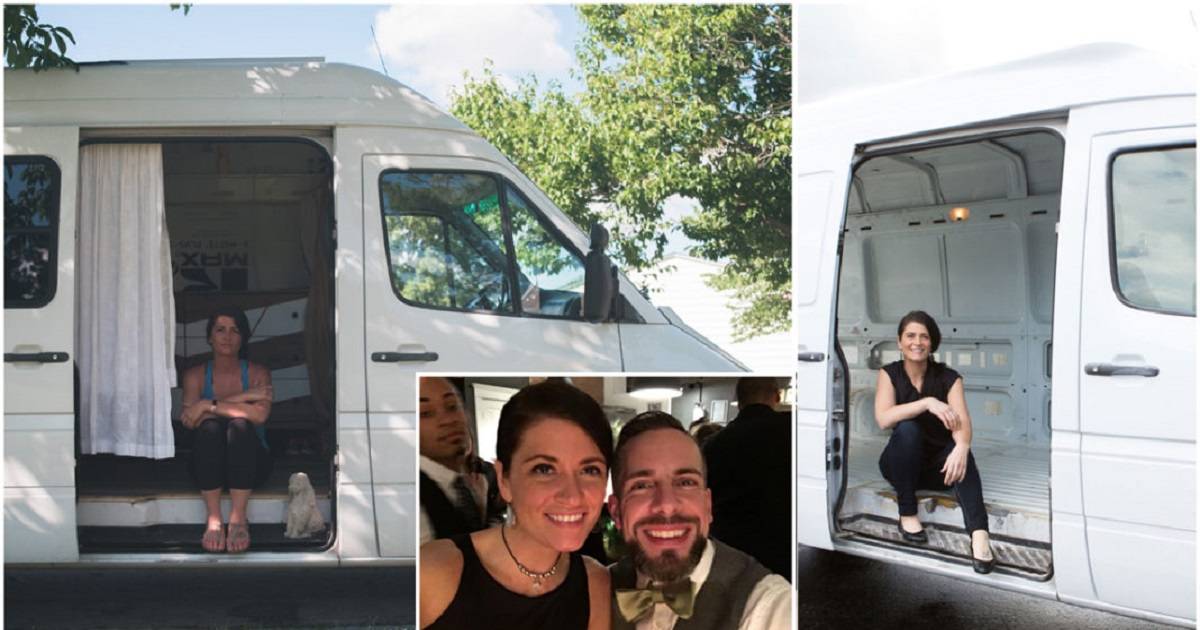 The photographic producer from Columbus, Ohio, has lived in her compact four-wheel home since May 2017.

Her 13ft 2in long, 5ft 8in wide and 6ft 2in high Freightliner Sprinter High Top van boasts storage compartments, a desk, and a camping stove. 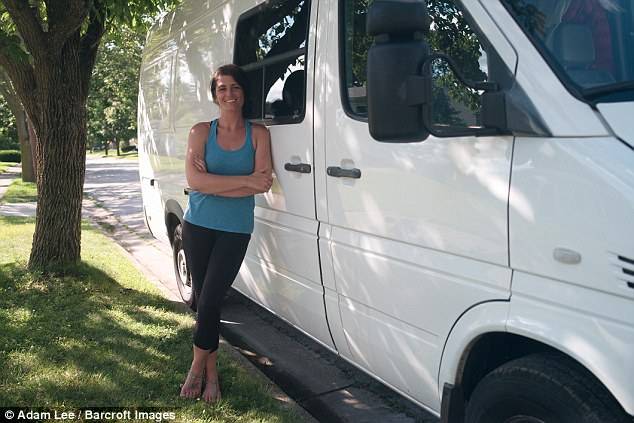 Eileah prefers to park her van close enough to her workplace.

She never needs to worry about the morning commute and showers at her local gym. 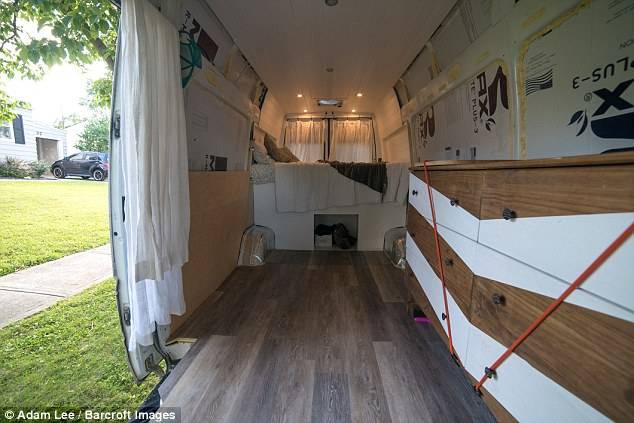 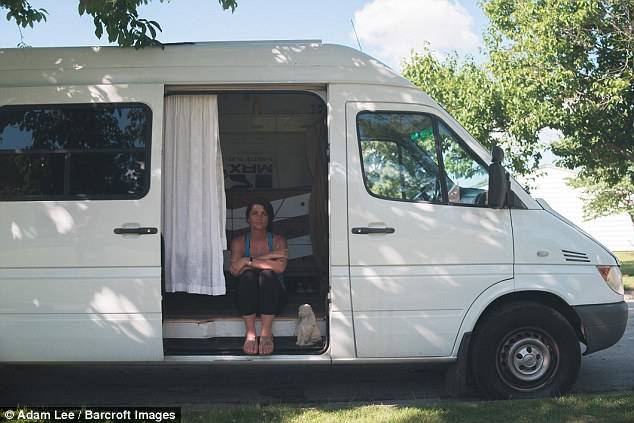 Before getting her van in May this year, she lived in her car for a year.

It sounds pretty tough, but Ohning managed to clear her student debt that year in the process. 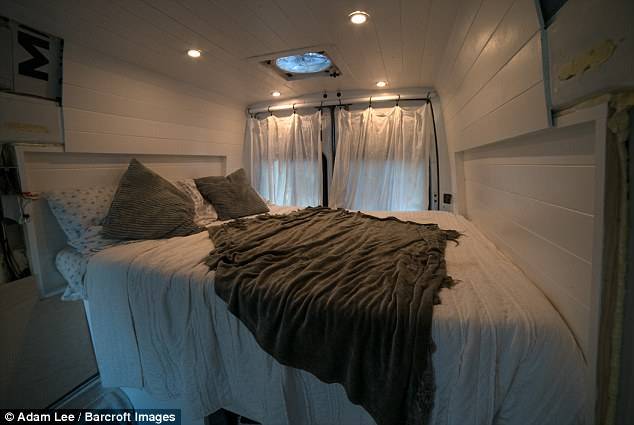 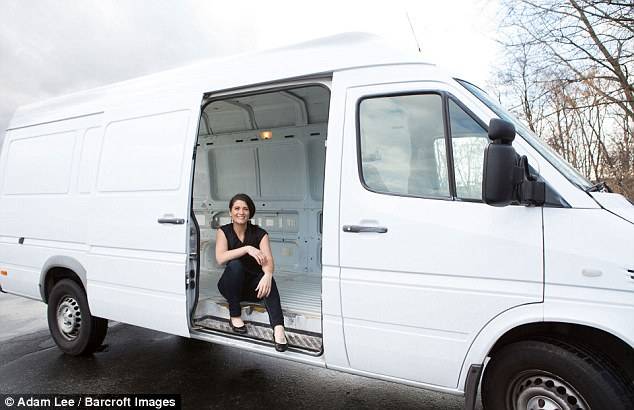 She estimates that further additions to the van's facilities will cost a further $3,000 or $4,000. 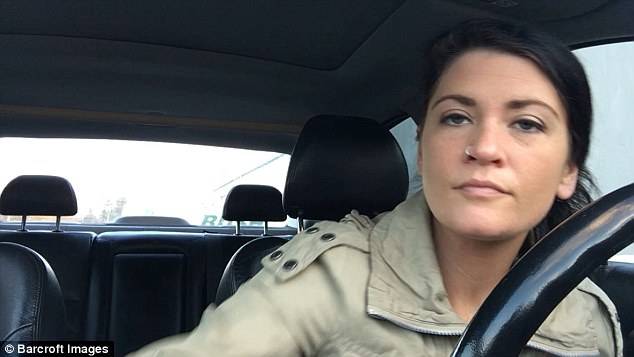 She is spending most weekends finishing off the refurb with her boyfriend of one year, Brian Laston. 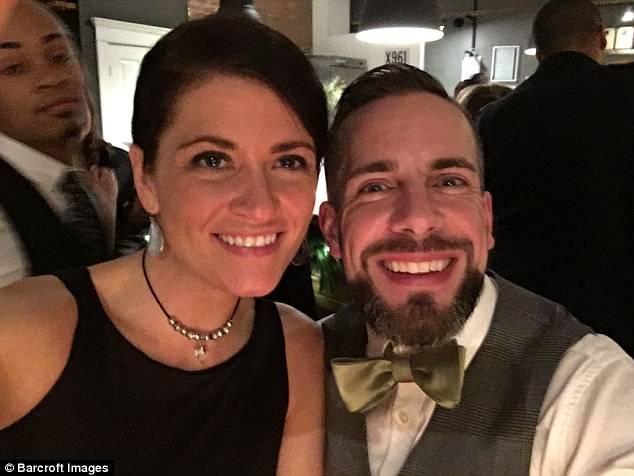 "I don't know that I ever see myself going back to traditional housing, I just think that there is a better way to do housing in general." 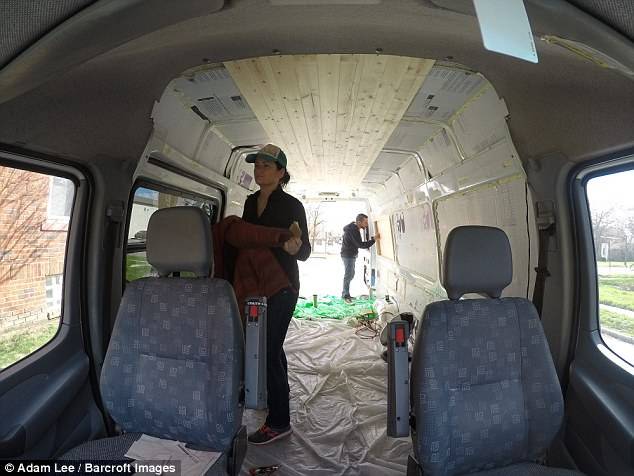 Unsurprisingly, Eileah has received mixed reactions about her living arrangement.

She said: "Some people think it is really cool. But there have been some people who just don’t get it and they think it’s really weird and strange. They just think I’m an odd ball." 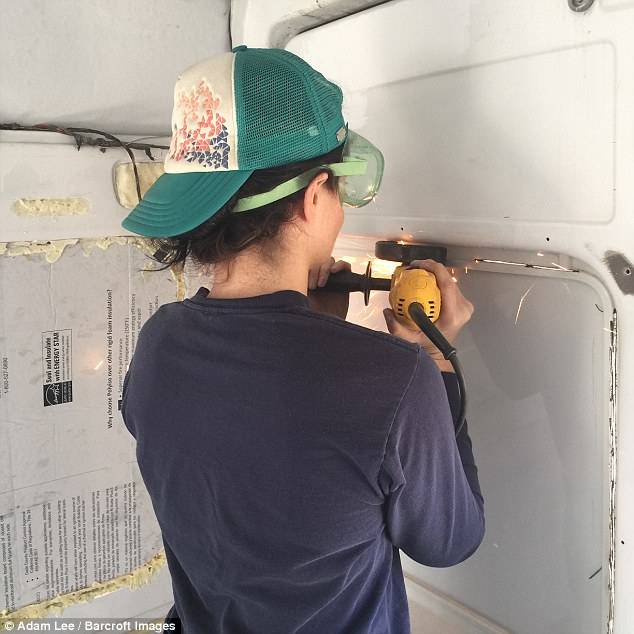 Check out her 'van sweet van' in the video below: