Women Share Traditionally Feminine Things They Rejected Due To Internalized Misogyny, But Now Embrace Them

Posted by Sama in Feel Good On 16th July 2021
advertisement

Patriarchy can make you want to give up on lots of things. To fit in the society's definition of normal and acceptable both the girls and boys are expected to give up on things deemed not 'appropriate' for them. However, times have changed and girls are saying to hell with patriarchy and misogyny and it is now time for them to embrace things that they always loved but the fear of judgment from society didn't let them be free.

This wholesome thread of women embracing traditional feminine things will make you happy today and go through it and let it make your day! 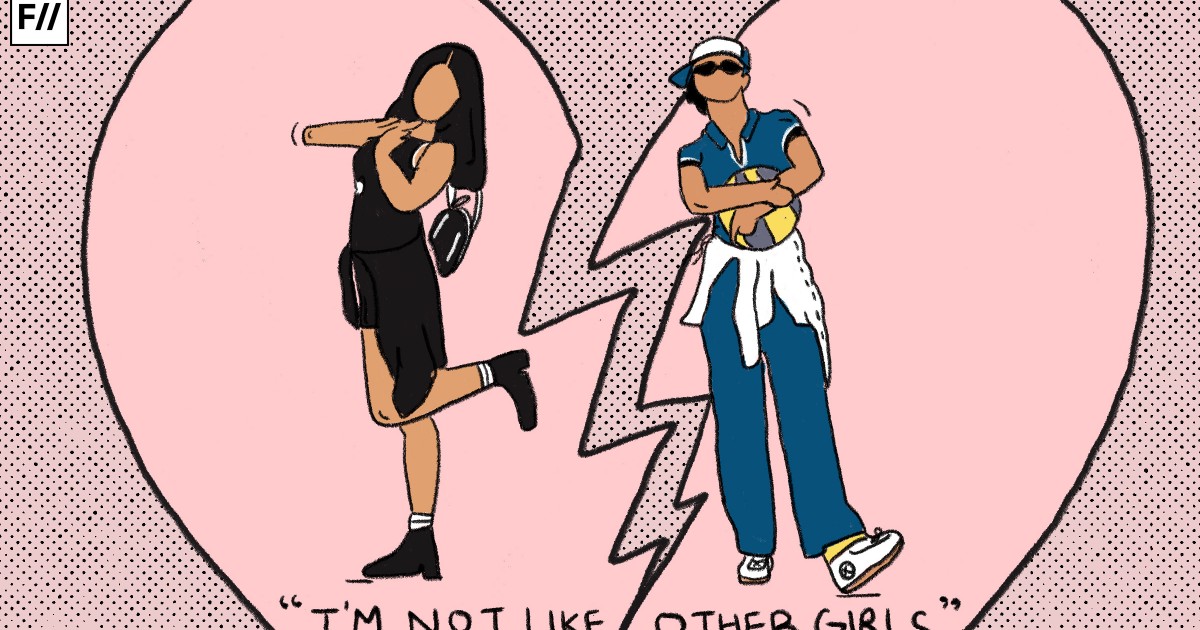 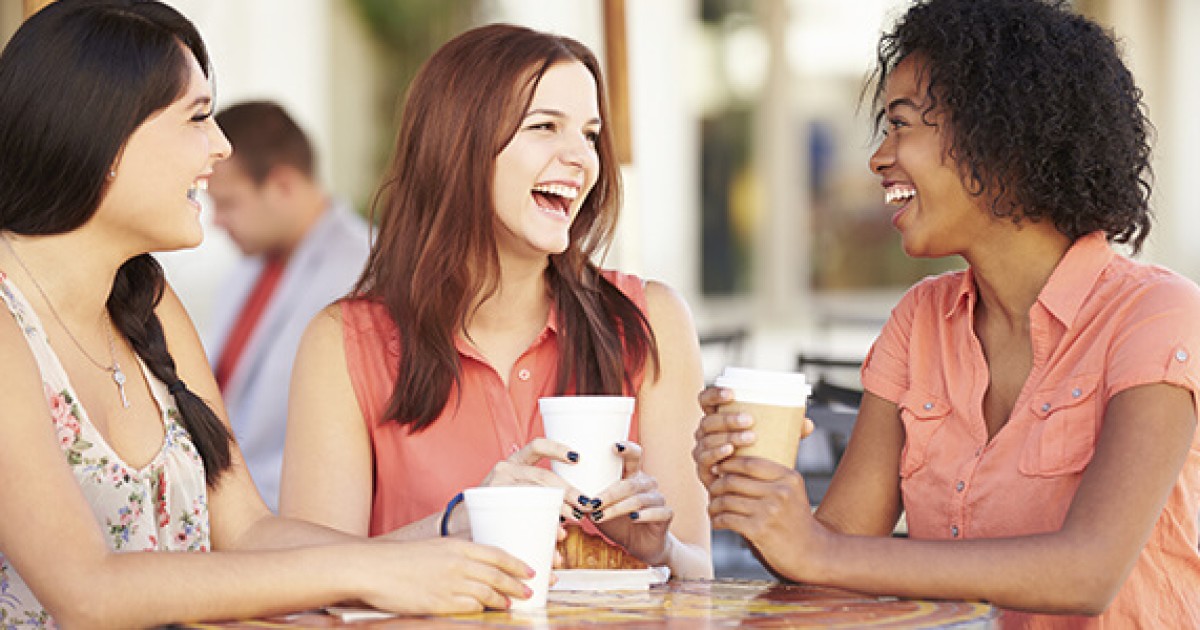 When it comes to cooking or any other hobby or passion, it is unfortunately stereotyped and some women to avoid any label have not been able to embrace it. 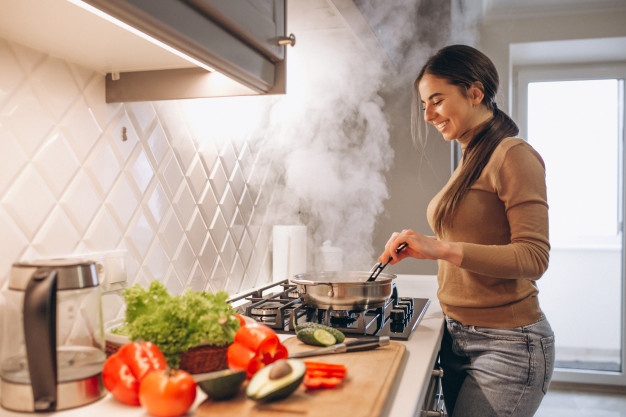 Women are now taking charge and are all for embracing their feminine sides and no one gets to say anything except for themselves. 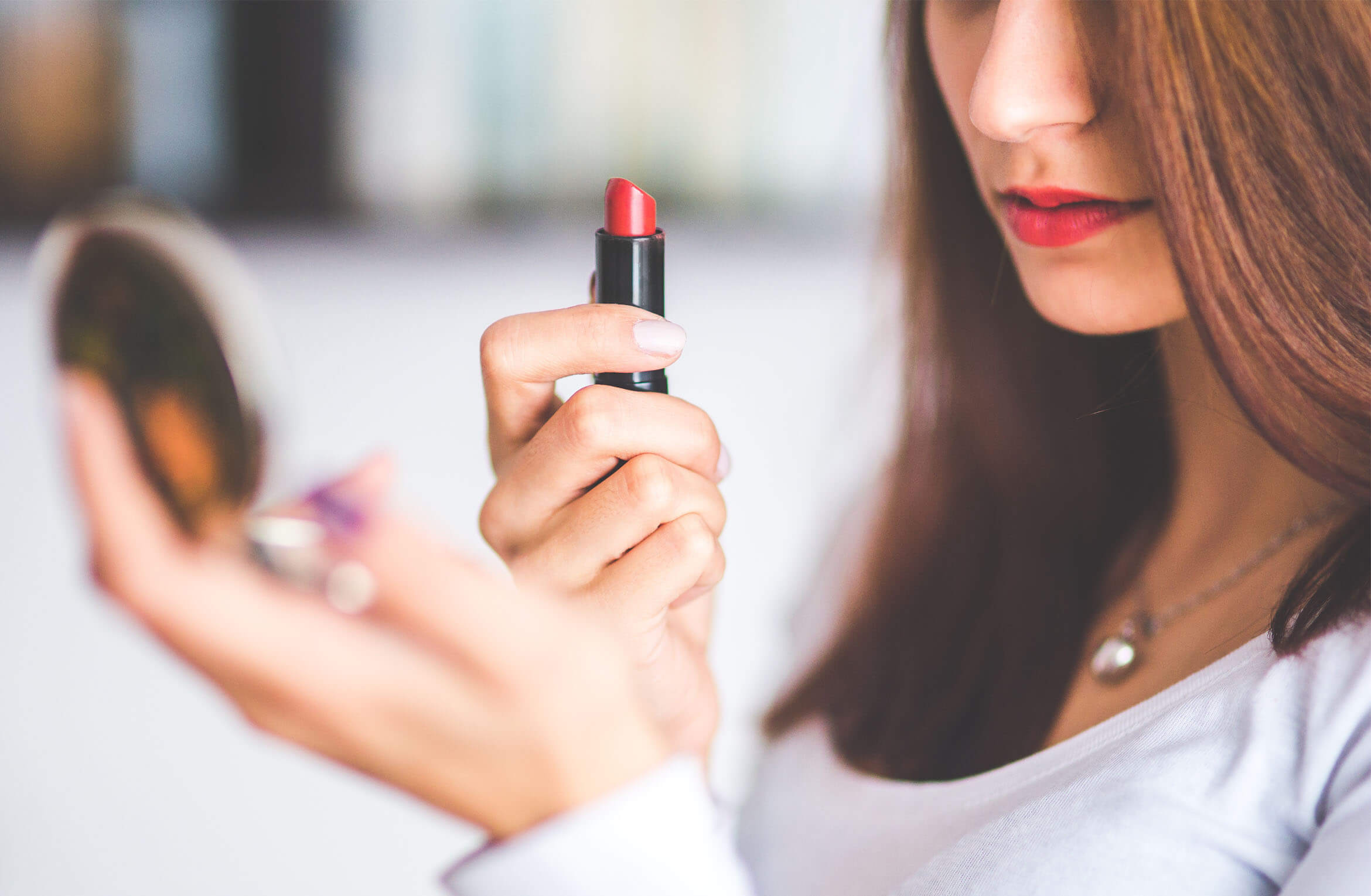 “Pink. I feel like a lot of women go through a pink hate phase due to internalized misogyny and I’m not ashamed to admit I’m one of them. I’m certainly not feminine now but I’ll happily wear a pink shirt because it’s a great color.” —tangyhoneymustard

“I used to avoid spending time looking ‘pretty,’ ie doing makeup, hair, nails etc, because of blatant misogyny. I grew up in a religious area where it was expected that women’s and girls’ duties was to look good, but not too good or they’d lead men to sin. Now I like looking pretty, both for myself and my husband.” — Affectionate-Pick382

“Makeup. In HS I looked down on girls who wore makeup because I thought embracing your ‘natural’ beauty made you somehow superior and gave you character (I think I might’ve bought into that ‘not like other girls’ bs. Learned later on this way of thinking is rooted in patriarchal ideals and that most men’s perception of ‘natural’ beauty isn’t even natural lol. Now I’m older and like playing with it alot more, still kinda new to using it so finding out new tricks and techniques is exciting.” — amitaf999

“Cooking. I didn’t want to be expected to do it just because I was a girl, but I really enjoy making food for people. It’s too bad it took me 25 or so years to figure it out.” — CatrionaShadowleaf

Man and woman being equal

“Being a mother (and a wife). I didn’t realize my family didn’t have to be ‘dad is the head of the house, etc etc.’ My parents still make comments about how MUCH my husband does. Um we both work full time, I’m EBF, and everything we do is either 50/50 or taking turns doing more based on what each other needs. I didn’t realize being a mom and wife could actually be really healthy.” — Hollberry16

“Having female friendships. I was the walking cliche of ‘I only have guy friends’ and I believed that girls were annoying, toxic, untrustworthy, gossipy, and petty. I was bullied by girls in grammar school which made my rejection of female friendship start rolling. In high school my internalized misogyny was pretty bad and being surrounded by male friends only made me more toxic.

Slut shaming, jealousy, making fun of women’s bodies, ugh the works. I eventually learned that men are definitely not ‘better’ friends to have. They are just as petty, just as untrustworthy, just as gossipy. The key is you have to find the right people, your people.

Now at a way older age I love my feminine side as much as my masculine side and I have the best group of girl friends one could ask for. I never met a group of such supportive, kind, and uplifting ladies in my life and I am very lucky. I hate that I went so long without valuing the friendships of women and the amazing benefits of embracing my femininity.” — Gold_Chemistry_Au

“By traditionally feminine, I mostly mean in retaliation to the expectation of women as caretakers. I honestly don’t know how my brain came to this conclusion, but being sensitive and generally being a nice person. I didn’t want to be underestimated or victimised as a woman, and my response was generally to be aggressive and mean, so that people wouldn’t try to take advantage of me or view me as lesser.

Realising that being nurturing, nice, and caring doesn’t make you weak, and makes life SO much easier and far better. Now I have relationships with people regardless of gender who are open, loving, and treat each other with respect.” — Polymerpatty

“Romance novels! I always felt like I had to read and enjoy more serious and intellectual books, and like loving romance made me less smart. Over the past year especially r/romancebooks has been amazing at changing my perspective on it.

Romance is such a huge genre. There’s always something to fit my mood; and I know now that even the ‘trashiest’ books don’t say anything about my worth or intelligence. If men can unabashedly love action movies or mass market political thrillers and still be seen as successful and smart, there’s zero reason I can’t read a bunch of books about falling in love and still be the same!” — Ok-Level

“I Literally Tried To Be A Different Person”

“I was actually a very girly girl (Dolls, dressing up, pink etc) but I genuinely made myself believe that I hate all things feminine and that I’m actually a tomboy (which I’m absolutely not) because feminine things were looked down upon in school. I literally tried to be a different person.” — Hot-Buffalo3235

“Pop music. I like lots of genres but I used to be one of those ‘I’m not like other girls’ where I pretty much listened to a lot of rock or hip hop music. Now I like a lot of popular songs and female musicians.” — randomxuzer

“Girl-focused tv shows. Or, I wanted to hate them, but when I did watch them I was definitely interested. (Sorry, Lizzie McGuire). Then in my teens I discovered Gilmore Girls and I’ve finally reached the point where I actively tell people it’s my favorite show.” — oy-with-the-p00dles

Allowing yourself to cry without being judged

“Well, there’s a list of things for me, but I think the biggest one is crying. I know that crying is considered more acceptable in women, but I also know that stigma where a woman sheds a tear and is suddenly hysterical.

I grew up hearing about how boys are tough and don’t cry and are respected for that. I wanted to be respected. Now, I’m more willing to let it out. Not at work, though, since there’s still a huge stigma with women and crying in the workplace.” — graham2k

“Taking long soaking baths and all the stuff that goes with it. Bath bombs and Epsom salts are my best friends now.” — tazzer1204

Following a career path in obstetrics

“My passion for obstetrics! When I started medical school I wasn’t interested in it, and I really didn’t want to be because that was something that is too stereotypically for women. I didn’t want to be seen as a ‘lady doctor,’ just a ‘doctor.’

But, on my first day of my OB/Gyn rotation in Labor & Delivery, I loved I so much that I realized that that is what I wanted to do for the rest of my life. As I gained a bit more experience, I discovered my enjoyment of primary care and my general dislike for gynecological surgery, so I ended up choosing Family Medicine with a big component of Labor & Delivery.

I’m thankful that I didn’t let my original negative feelings about L&D being too girly cloud that decision. Now I am so fulfilled by delivering babies and taking care of non-pregnant patients as well!” — artichoke313