Posted by in News On 20th February 2021
ADVERTISEMENT 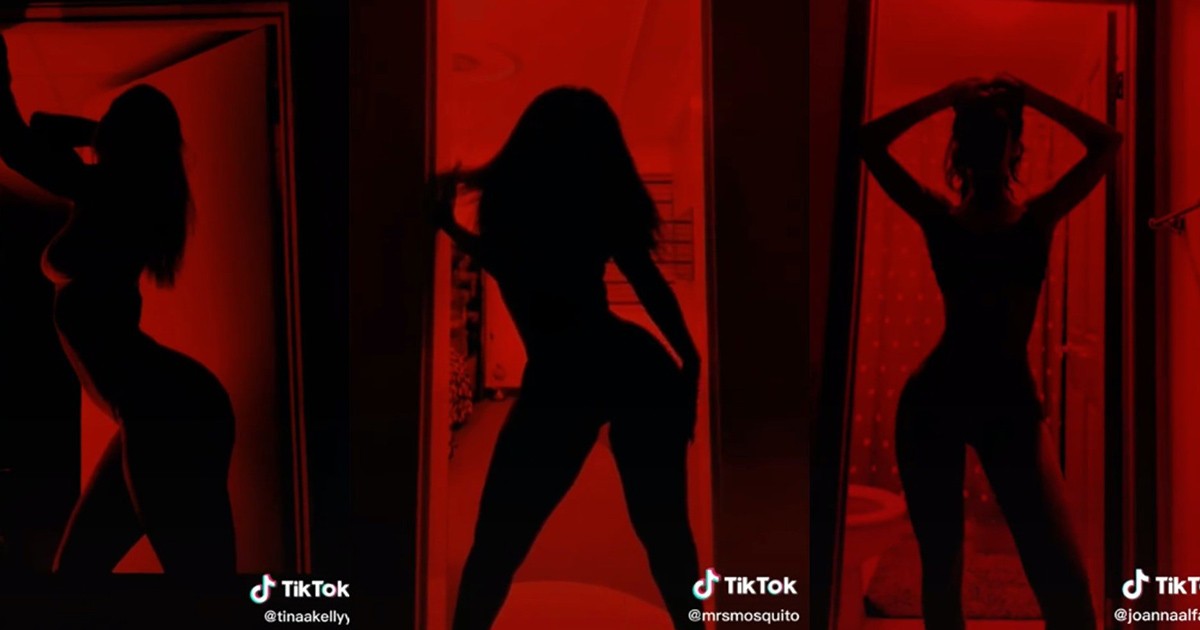 The #SilhouetteChallenge had been getting popular on TikTok this week among its female users with participants dancing to ‘Put Your Head on My Shoulder’. The video features a red filter and only a silhouette with no part of the body being visible in the footage. 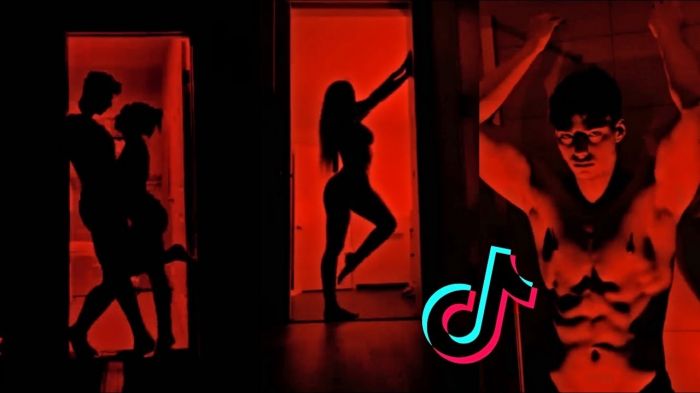 The trend originally started with users posing in front of the camera fully clothed but has since evolved to a more sensual nature. Women were posting videos of themselves completely naked with the filter ensuring their identities or bodies remain hidden. 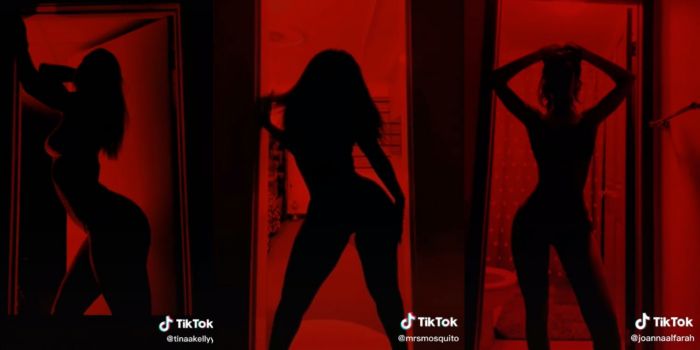 This was done as a show of body positivity and for women to be able to celebrate bodies of all shapes and sizes. This is when the trend took a more sinister route with a subreddit dedicated to removing the filter r/SilhouetteUnflitered was banned from the site.

Twitter accounts were also set up to help people remove those filters and have since been suspended. One can also see multiple tutorial videos on YouTube teaching people how to remove the red filter from these videos 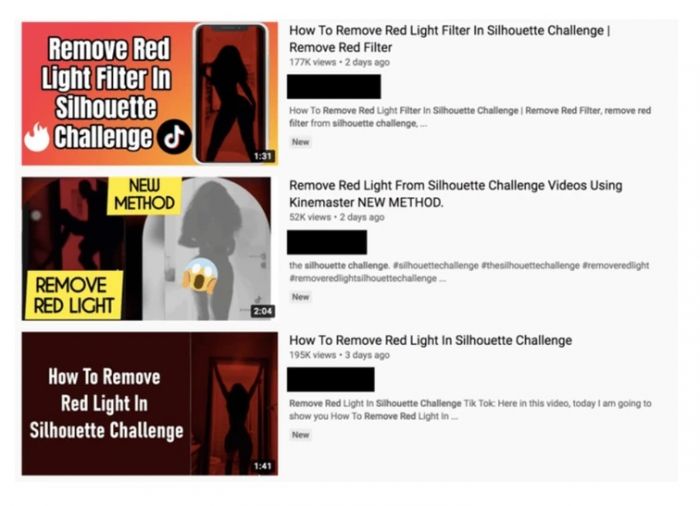 TikTok user @lostvsnryshots put up this video which received more than 55k times showed people how easy it was to remove the filter, without giving a tutorial and warned users of how their content may be exploited in a predatory manner.

♬ Put Your Head On My Shoulder - Giulia Di Nicolantonio 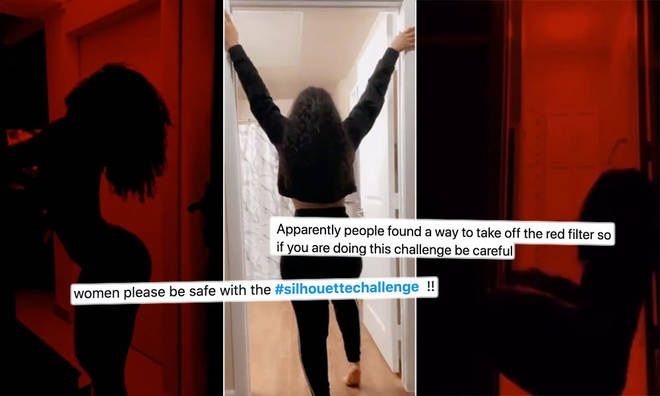