Wonders Of The World: 8 Unbelievable Facts About Otters

Today in our ongoing Wonders of the World feature we will cover otters. Otters are super adorable animals that are loved by many all over the world. People regularly visit zoos and rivers to see these joyous creatures. While it's easy to get caught up in their silly antics here are a few facts about them that you might not know. 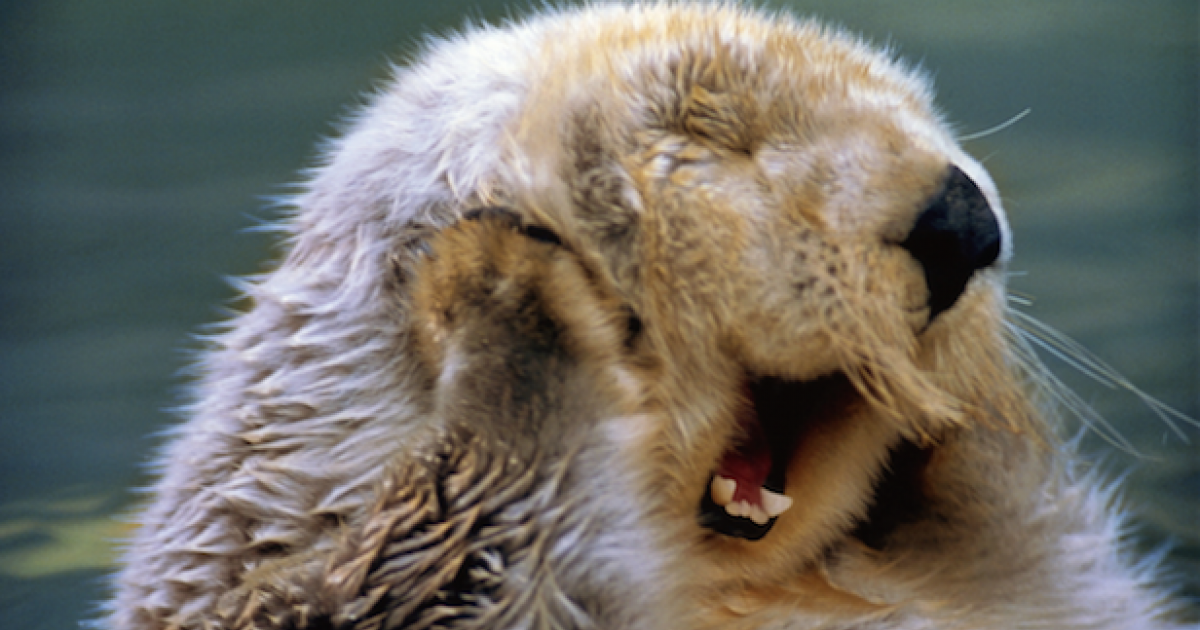 #1 Their fur is the thickest of any animal on Earth.

Out all animals on earth, sea otters have the thickest fur. They have over a million hairs on each square inch of their bodies. They grow so much hair because they do not have the blubber layer that other marine mammals have that protect them from freezing ocean temperatures. Because they have so much fur they spend most of their time grooming when they are not sleeping or eating. 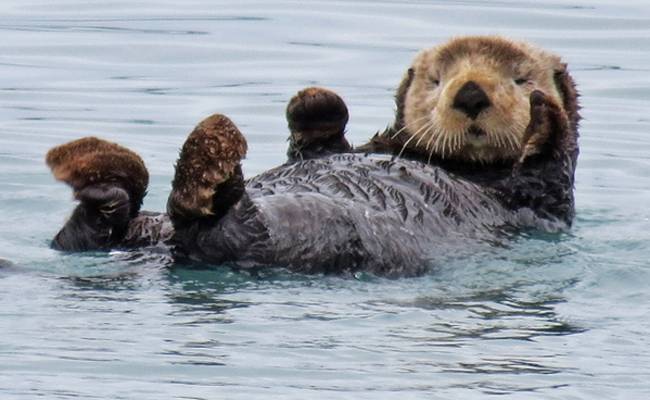 #2 They are able to hold hands.

Sea Otters are capable of holding hands. They do so so that they don't drift away from each other. Mother otters will normally hold their pups close to them so they don't drift off while sleeping. 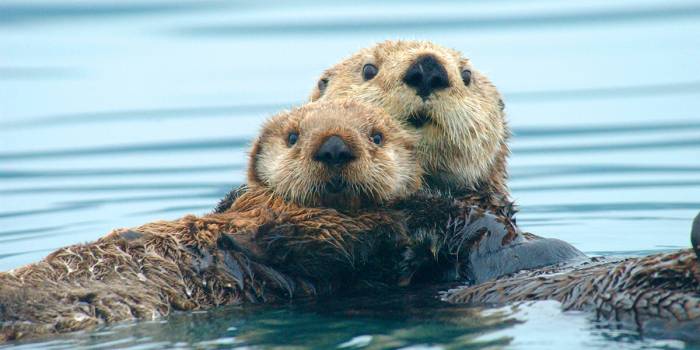 River otters are often mistaken for sea otters but there are some very important differences between the two. Sea otters are much larger than their river-dwelling cousins. River otters are capable of swimming and hunting in all kinds of water but they live on land while sea otters live near the ocean and spend most of their days in the water. 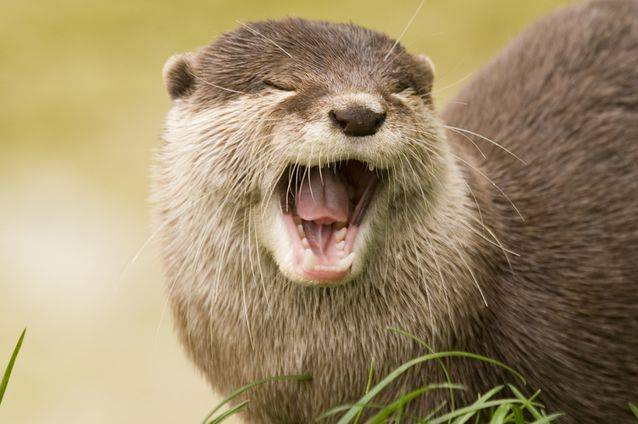 #4 They tend to overeat.

Otters love to eat. They have massive appetites to match their fast metabolism. They eat about a quarter of their weight in food every day. They spend nearly 5 hours hunting for food every day. 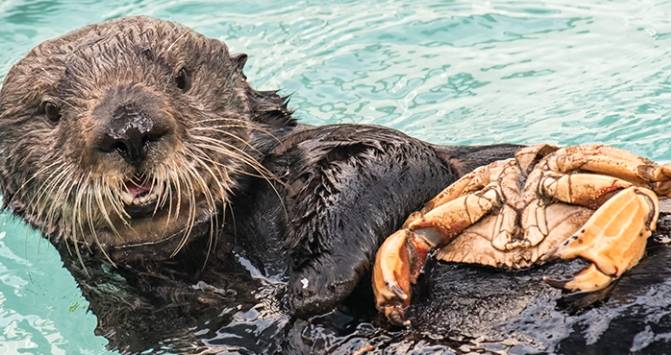 #5 The different Otter species from around the world.

Otters are found all over the world. In fact, otters are only not found in Australia and Antarctica. There are 13 distinct species of otters. Besides the North American river otter, the other 12 species are all considered endangered or threatened with their populations decreasing rapidly. 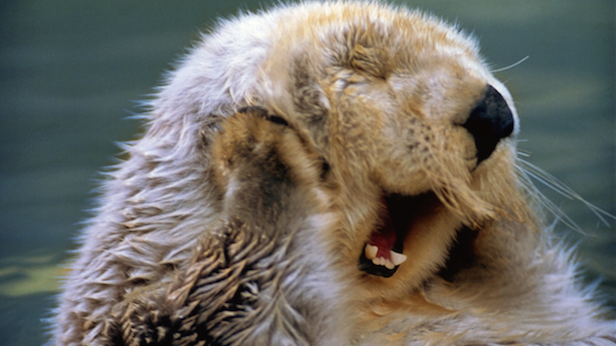 #6 The life cycle of an otter.

The gestation period for an otter is about 73 days on average. Newborn pups are able to swim after about 2 months. Pups live with their parents for about a year before branching out on their own. Females are sexually mature at around 2 years old while males start around 3 years old. Otters can live for more than 10 years. 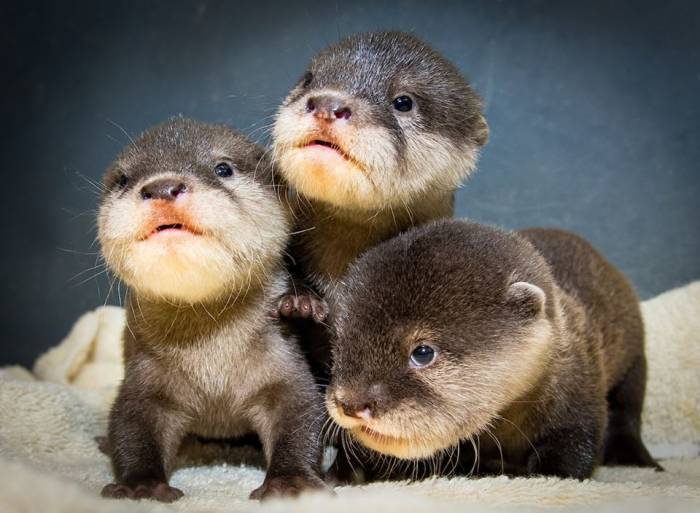 #7 Other names for them. 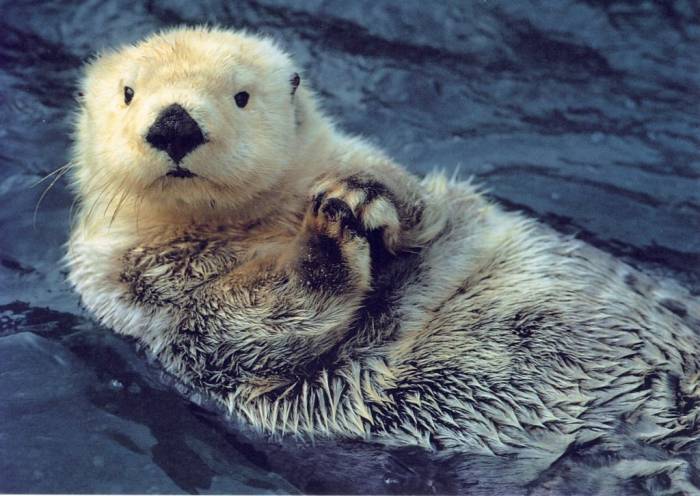 #8 They can act as biological environmental early warning signals.

Otters need clean water and an abundance of food to live and thrive. For that reason, they are very sensitive to disruptions in their ecosystem. A decrease in the otter population of an area can serve as a warning that something is very wrong with the local environment such as pollution. 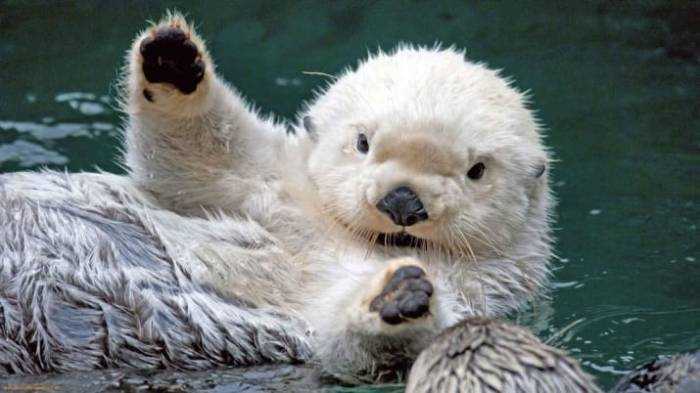