Posted by Abdul Rafay in Bizarre On 12th June 2022
advertisement

Two employees were rescued after falling into a partially filled chocolate tank at a candy factory in Pennsylvania while completing maintenance work. 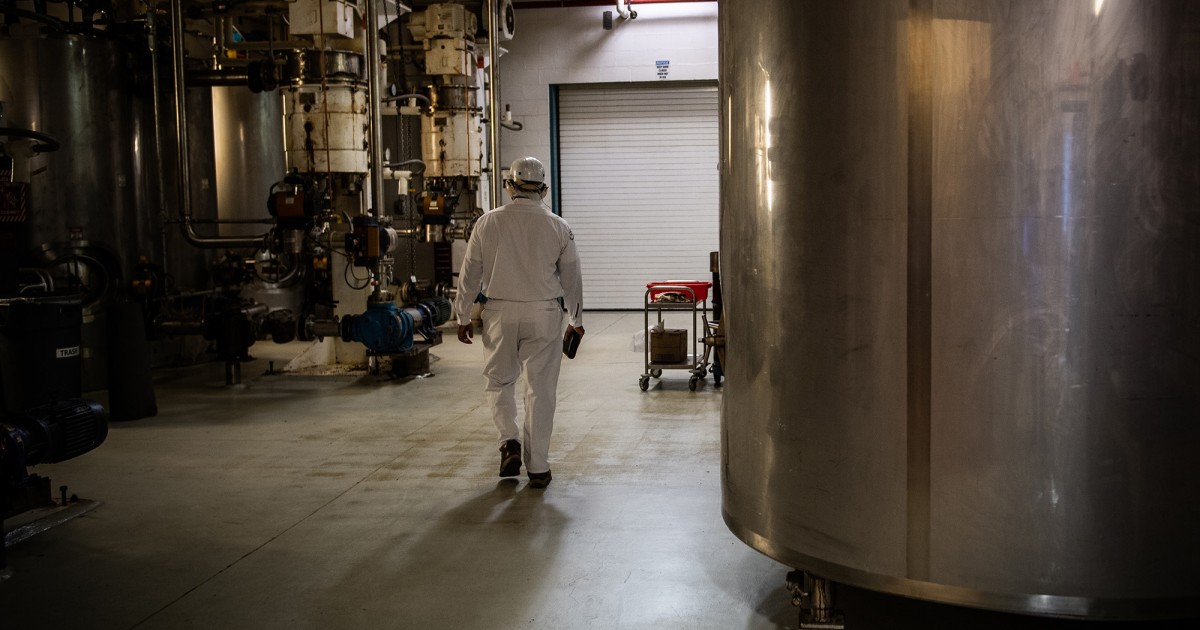 According to Lancaster County dispatchers, the two workers fell waist-deep into a tank at the candy giant's facility in Elizabethtown just before 2 p.m.

The chocolate-coated victims were unharmed, but dispatchers told the outlet that they couldn't get out of the tank on their own. WHP-TV recognized them as workers at the site. 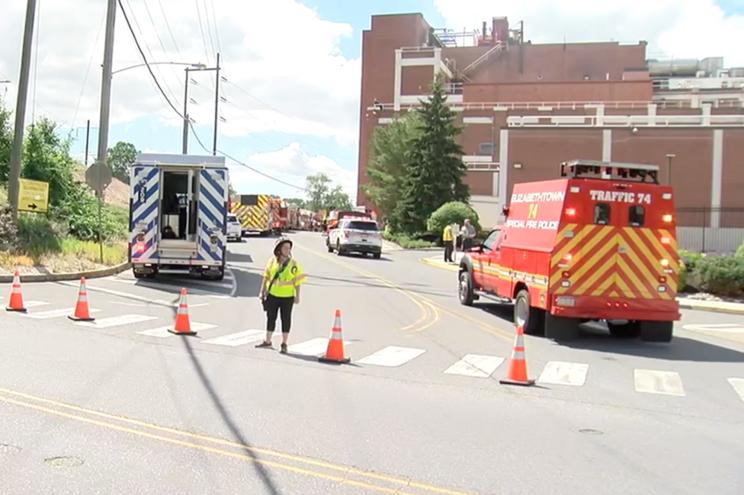 Rescue attempts were underway Thursday afternoon, according to a Mars representative.

“We can confirm both people have been taken offsite for further evaluation. We’re extremely grateful for the quick work of first responders,” the statement provided to The Post said. 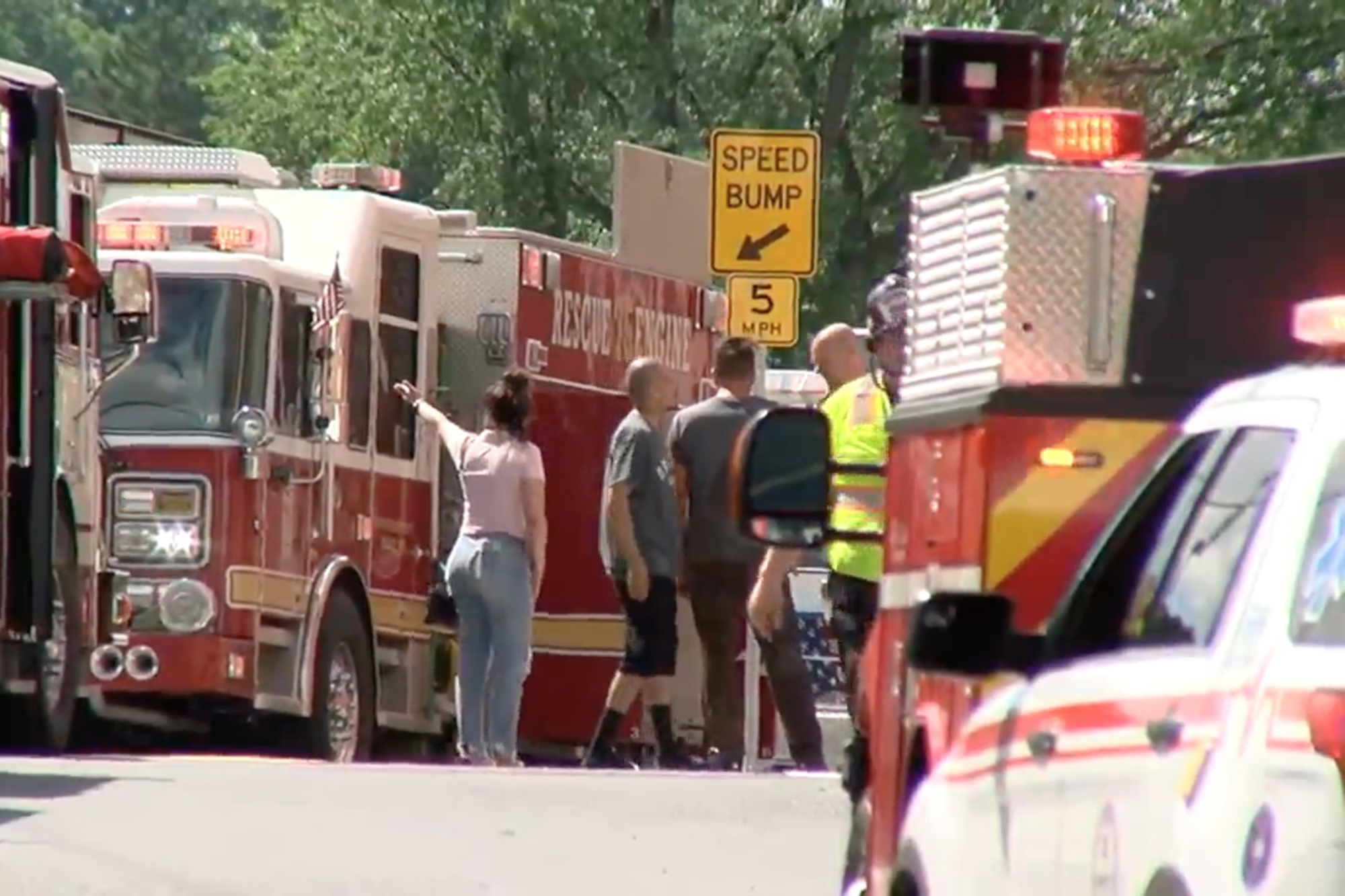 A man who answered the phone at the Brown Street location claimed he didn't have any more information.

He quickly hung up on the news outlet after saying, "I don't know anything." 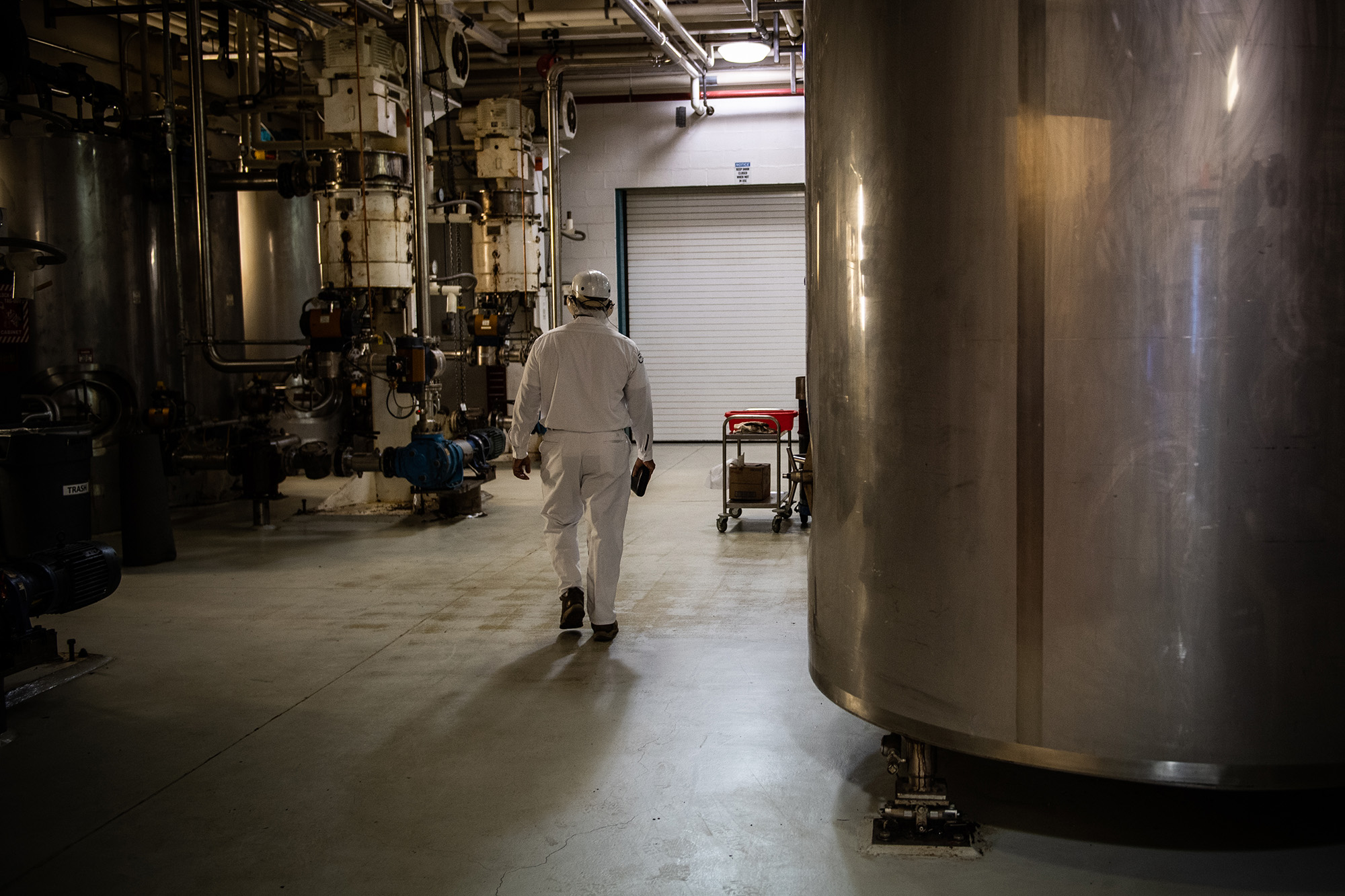 M&M's, Snickers, and Skittles are just a few of the iconic delights made by Mars in its factories. It is unknown which brand was involved in the incident.

The first person was extracted around 3:10 p.m., followed by the second 15 minutes later, according to local television station WHTM. Officials said the two guys work for an outside contracting organization, and it's unclear how they ended themselves in the tank. 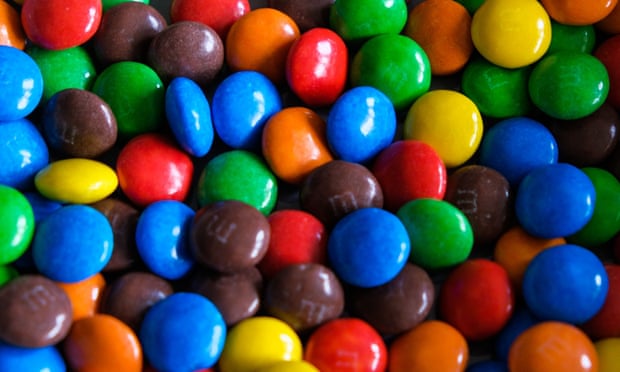 It's unclear whether either person was hurt, but they were both taken to hospitals for evaluation. Their identities, as well as additional information about their illnesses, were withheld. 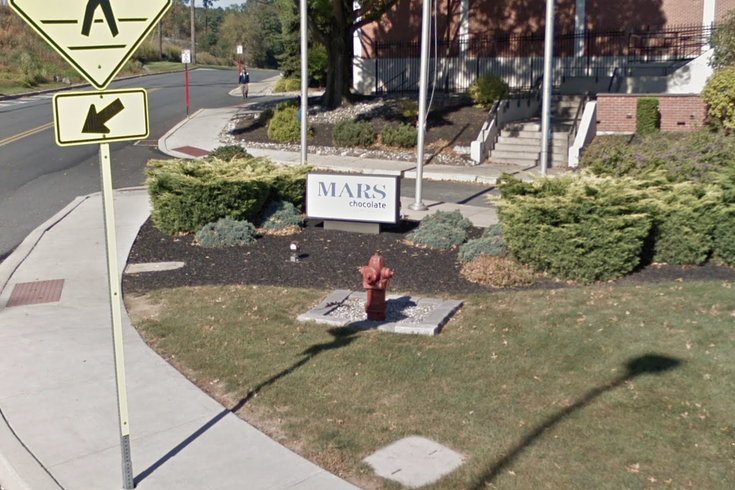