Posted by Sumaika Ghani in Heartbreaking On 6th June 2018
ADVERTISEMENT

Reportedly, a housekeeper found the body of world-renowned fashion designer Kate Spade in her NYC apartment at 10:20 AM. The 55-year-old former co-owner of the designer brand Kate Spade New York hanged herself using a scarf that was found tied to her doorknob in Park Avenue home. The law enforcement forces further told that the woman left a note which suggested she had committed a suicide. 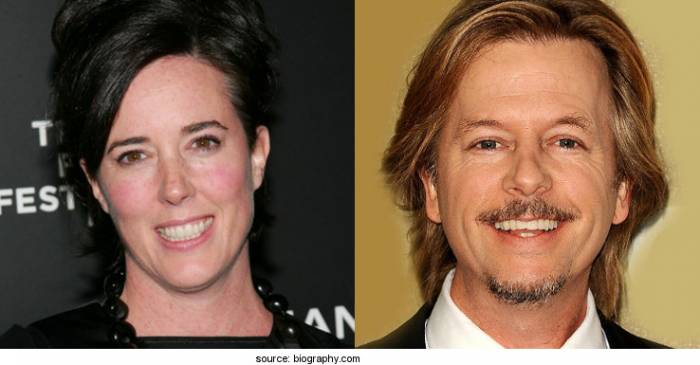 #2. Kate's Husband, Andy Was Present In The House At The Time While Their Daughter Was At School

Kate wrote the letter to her daughter telling her she should not blame herself for the suicide. The woman had launched a new line in her daughter's name (Frances Valentine) in 2015. According to the sources, Kate's husband and famous comedian David Space's brother, Andy Space was present in the house at the time while her 13-year-old daughter was at school.

#3. It Was Family Problems That Had Made The Businesswoman Upset

Another source added that it was family problems that had made the businesswoman upset. The sudden death came as a shock to the celebrities and fans all over the world and thousands of tweets were made to express the sorrow. "My grandmother gave me my first Kate Spade bag when I was in college. I still have it. Holding Kate’s family, friends and loved ones in my heart," tweeted Chelsea Clinton. 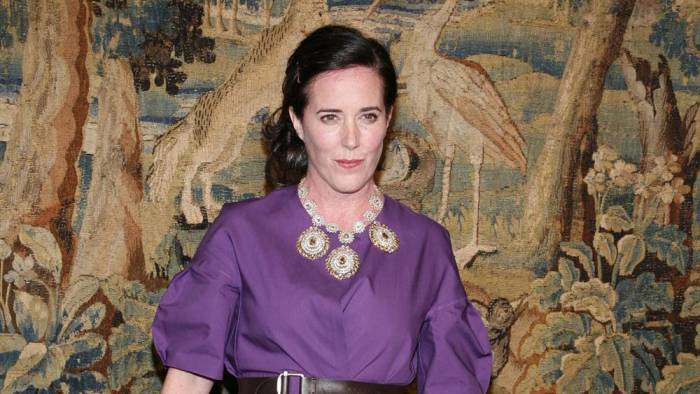 #4. Everone Took To Social Media To Express Sorrow And Shine Light On Mental Disease Like Depression

Others talked about depression and how the mental disease can affect anyone around us. One such tweet was made by American actress and singer, Lucy Hale. "Very saddened to hear about the passing of Kate Spade. Mental illness does not discriminate and can happen to anyone with any circumstances. I hope she has found peace," she wrote. Ivanka Trump also took to Twitter after hearing the sad news. "Kate Spade’s tragic passing is a painful reminder that we never truly know another’s pain or the burden they carry. If you are struggling with depression and contemplating suicide, please, please seek help." 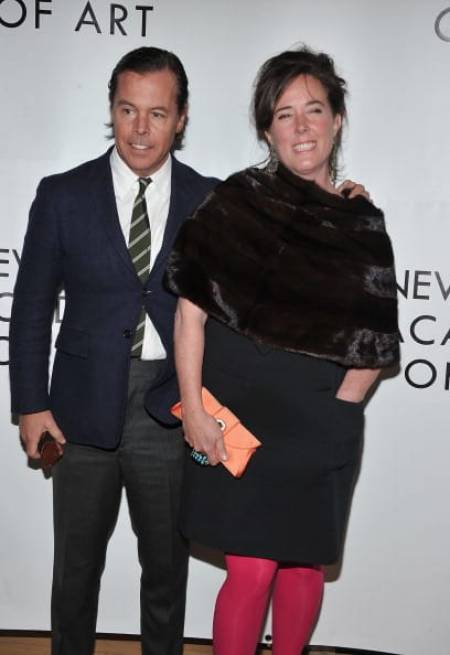 #5. In 2015, Kate Launched A New Fashion Line 'Frances Valentine' In her Daughter's Name

The iconic fashion designer and America's successful businesswoman had stepped into the fashion industry in 1993 when she launched her own brand of handbags. Kate got married to Andy Space, brother of comedian David Space in 1994 and soon, her husband became her business partner. The co-founded designer brand Kate Spade New York did not take much time to grab all the attention in the fashion industry and after much success, in 2015, Kate launched a new line in her daughter's name. 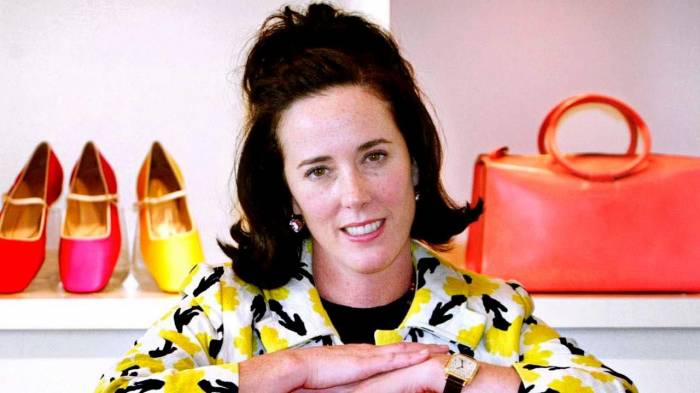 #6. Kate Changed Her Name To Differ Between Her Past And Present

The 55-year-old had recently changed her legal name to Kate Valentine but the reason was different than what we think. Kate wanted to distinguish between her past (Kate Spade New York) and present (Frances Valentine). "It really was to distinguish the name, and separate the two worlds," Kate had said. "Obviously we’re super proud of Kate Spade and we want to be respectful of both." 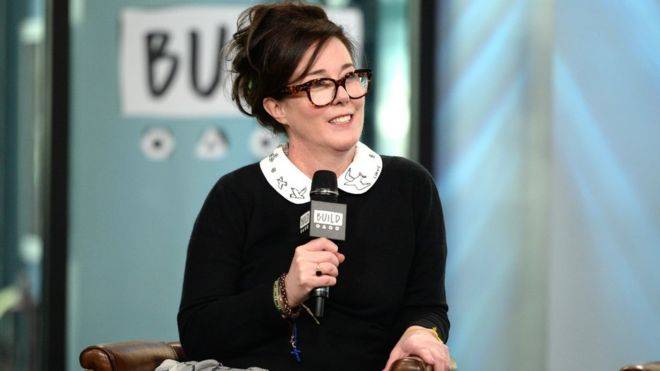