Posted by Sama in News On 11th June 2020
ADVERTISEMENT

Described as a 'beast,' the six-engine Antonov An-225 Mriya jet is the only one of its kind in the world. The plane recently made a safe landing at Shannon Airport in Ireland, bringing with it a huge load of personal protective equipment (PPE) from China. 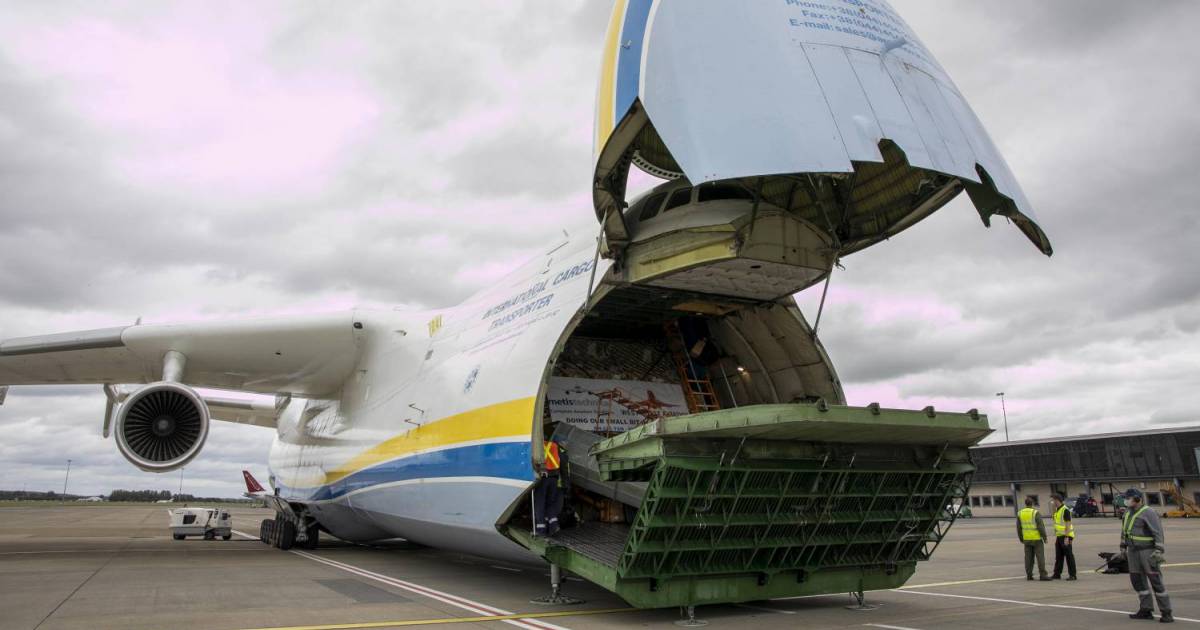 #1 Biggest aircraft in the world

The biggest aircraft in the world has landed safely at Shannon Airport in Ireland. The plane has brought with it huge load of personal protective equipment(PPEs) from China for doctors and paramedical staff.

#2 The plane has also been used in the past to carry military tanks, trains, and smaller aircraft

The six-engine Antonov An-225 Mriya jet is only one of its kind in the world and is the single largest consignment to fly into the country after observing strict lockdown measures. The plane has also been used in the past to carry military tanks, trains, and smaller aircraft. 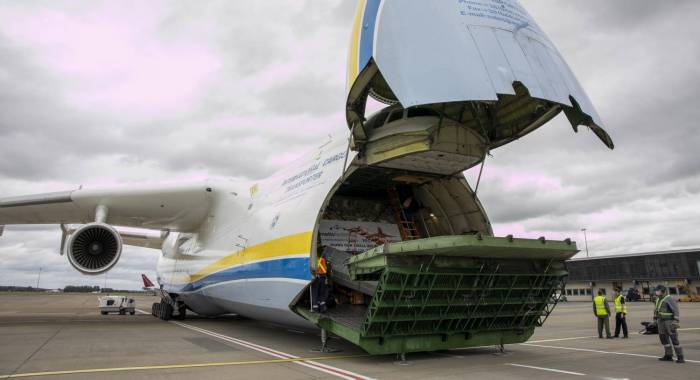 It was originally scheduled to arrive yesterday (Tuesday) but was delayed after having technical issues.

#3 "It's a fantastic feat of aeronautical engineering"

Director of Operations at Shannon Airport, Niall Maloney, described the aircraft as a 'beast'. He told Irish radio station RTE Radio One: "It's a 640-tonne beast of an aircraft. If I managed to put nine 737s together, it's the same weight as nine 737s. It's a fantastic feat of aeronautical engineering. 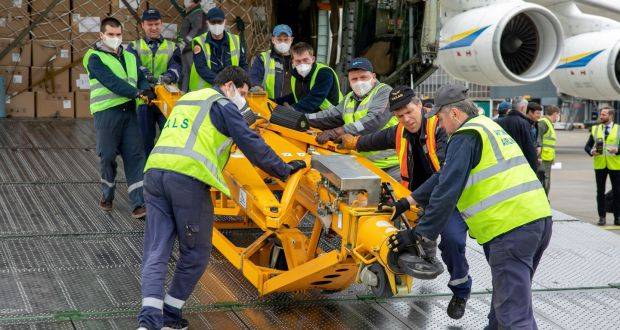 #4 Designed in the 80s as part of Soviet rule

"It's done its route from China, to Kazakhstan, it has just taken off from Azerbaijan. and we expect it to be in Shannon at about 10 past two this afternoon. The most important part is it is bringing PPE into Ireland. It's got nearly 900,000 surgical gowns and other medical equipment on board." 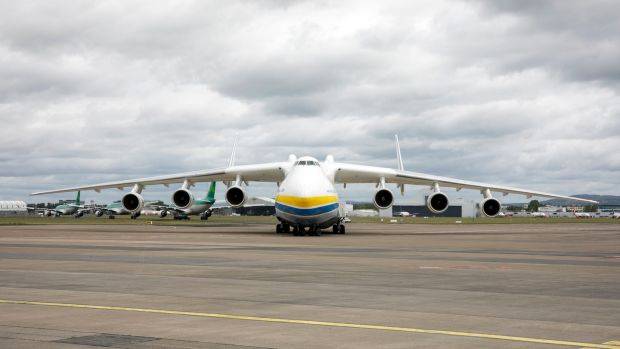 Mr. Maloney says that the aircraft was designed back in the 80s as part of Soviet rule at the time. The machine however now belonged to Ukraine and was also part of the space program.

Seeing a plane this huge of its size is a sight to behold in literal sense, but authorities wanted public to not go to the airport. He added: "We're asking people not to come to the airport because the last time it came to Shannon there were 3,000 people who came to the fences to look at the plane. You can track the plane on an app like flight radar."