World's First Space Hotel With Bars And Cinemas Begins Construction, All Set To Open In 2027

This California-based startup is all set to launch the world's first-ever space hotel. The company has started construction for the dream project that would be able to accommodate over 400 people and would have its own spa, restaurant, bars, and cinema. The company has also released detailed information about this project on its website. 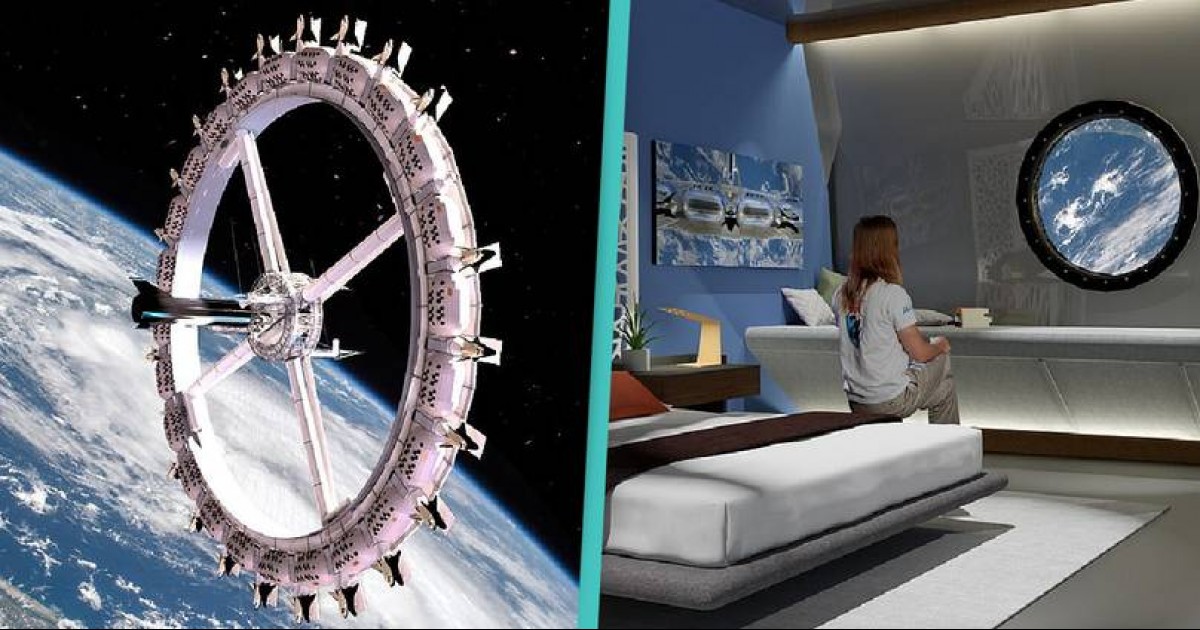 If you imagine that the idea of building a hotel in space can only be seen in sci-fiction movies or in a book then you are incorrect as this California-based startup orbital assembly corporation has announced its big plans of building the first-ever space hotel for the year 2025.

This space hotel will be based inside a voyager station — a new space station that will be operational as early as 2027. The hotel will have restaurants, spa, cinema and can host people as many as 400 people. 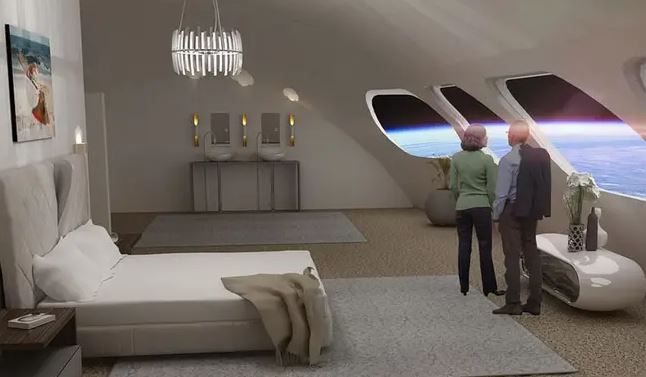 ‘The orbital assembly said on a Twitter post, ‘Our planned orbit and elevation for voyager station is 97 deg and 500-550 km. This is a sun-synchronous polar orbit that will reduce thermal stress and allow for almost continuous solar power generation. there, orbit degradation and space debris risk will be nominal.’ 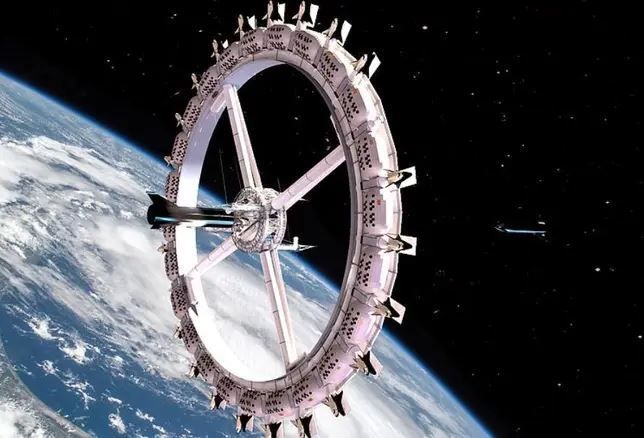 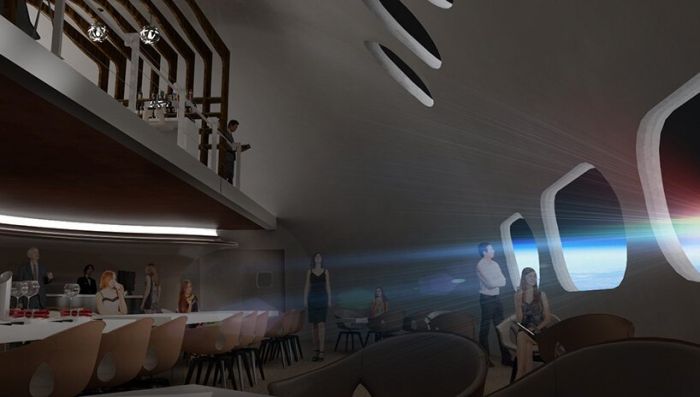 On the website, the hotel is described as a rotating space station that will provide varying degrees of artificial gravity by increasing or decreasing the rotation.

“The station will be designed from the start to accommodate both national space agencies conducting low gravity research and space tourists who want to experience life on a large space station with the comfort of low gravity and the feel of a nice hotel.”

The hotel will be designed in a way with the inner and outer rings. The inner ring will be the docking hub while the outer none will be the spine of the hotel. There will be pods below the outer ring each serving various needs of the hotel. It is beleived some of them may be sold to NASA for research purposes, while others will be used for accommodation, restaurants, or bars. 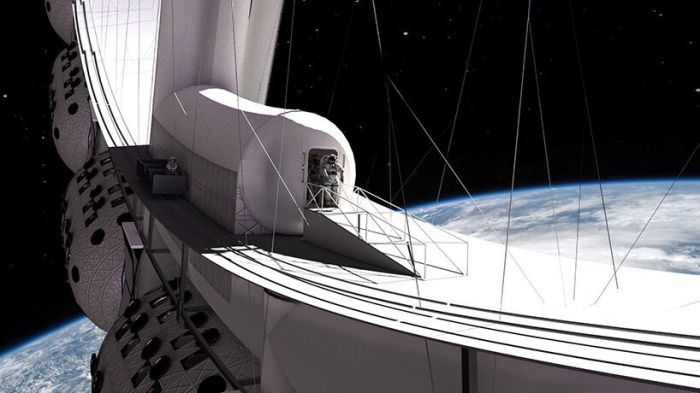 Reportedly the project has been under works for years after John Blincow founded The Gateway Foundation in 2012. This foundation was first created to build the world's first spaceport. The orbital assembly corporation was also founded by this corporation. 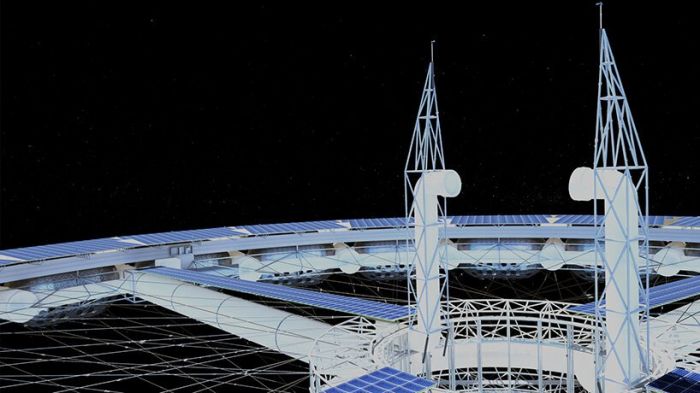 The company also explains on their website how they plan to succeed in realizing their idea:

“To do that we must first build a few smaller structures. One of the most important projects is the Voyager Class of rotating space stations. This will likely be the first commercial space construction project in history.”

The company is currently in search of talented new people who can join them in their dream project. 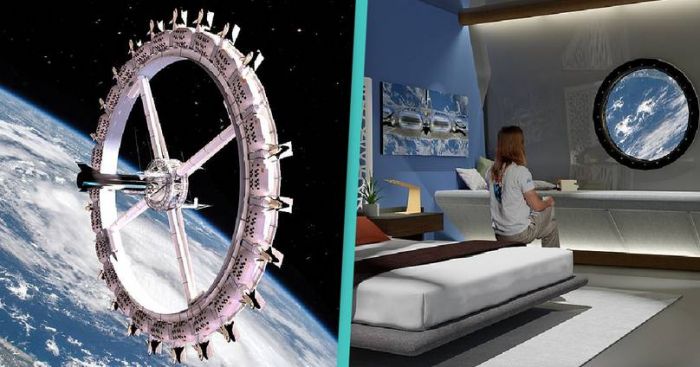