World's Oldest Mom Gave Birth To Twins At The Age Of 70, 9 Years Later What Are These Twins Up To?

Posted by Sumaiya Ghani in Amazing On 19th January 2018
ADVERTISEMENT

Omkari Singh and her husband were blessed with beautiful and healthy twins in 2008. What's amazing about this pregnancy is that the couple was in their 70s at that time. Now nine years later, what are these famous twins up to? 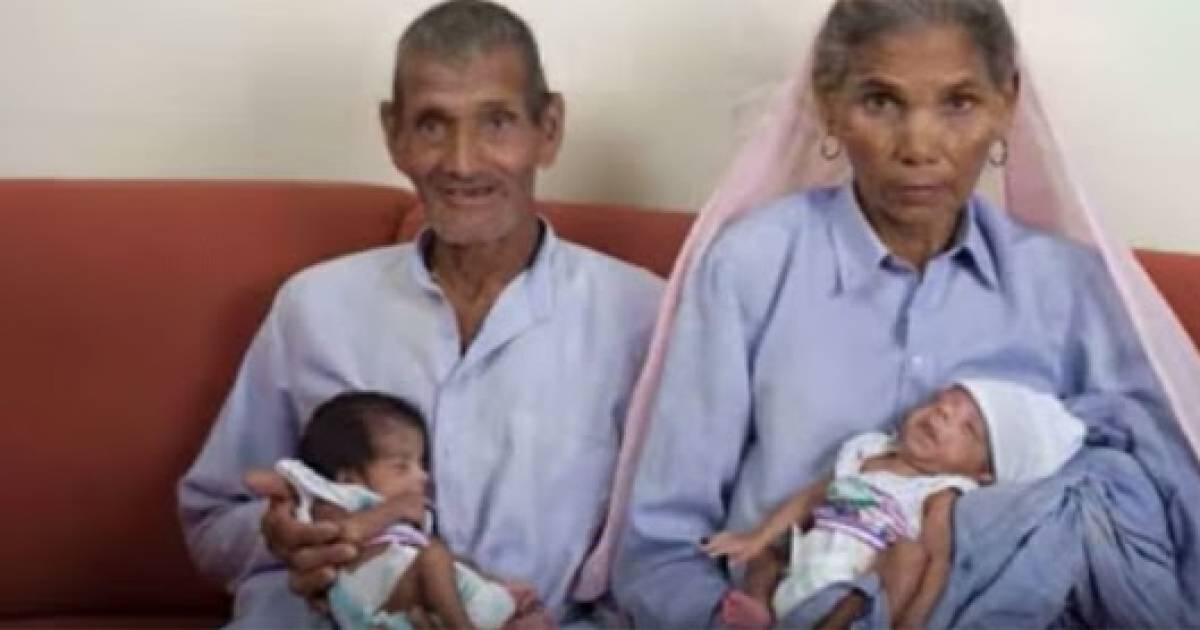 Omkari Singh is the oldest mom who gave birth to two twins, one boy and one girl, at the age of 70 in 2008. 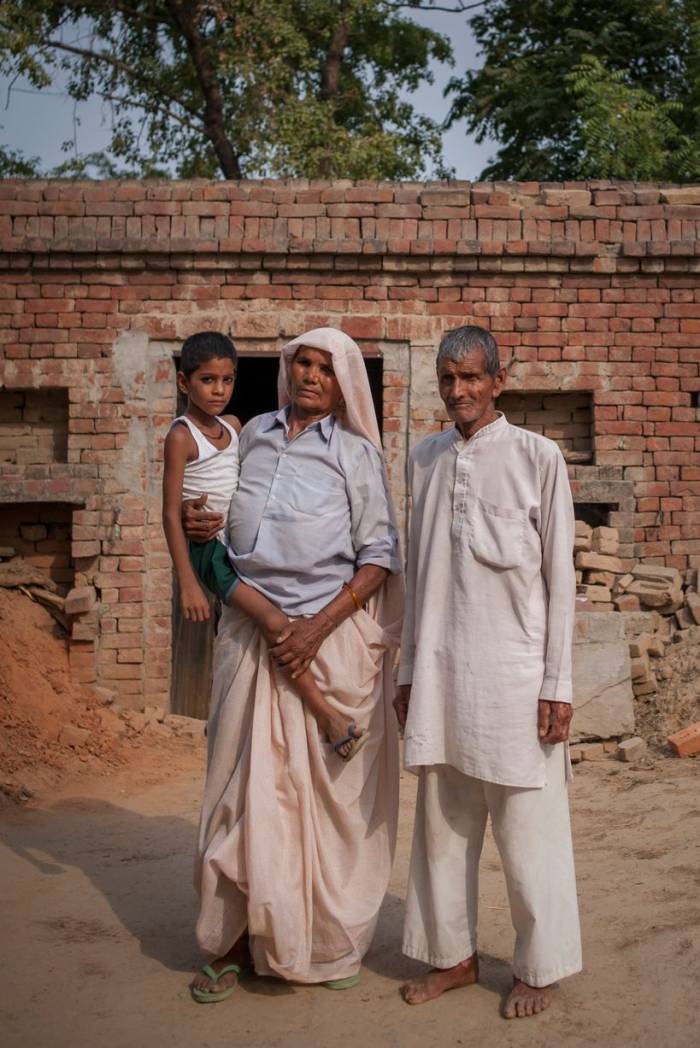 What's surprising is that she was 70 years old at the time of delivery.

The old couple were determined to have a son although they already had two elder daughters and five grand children. 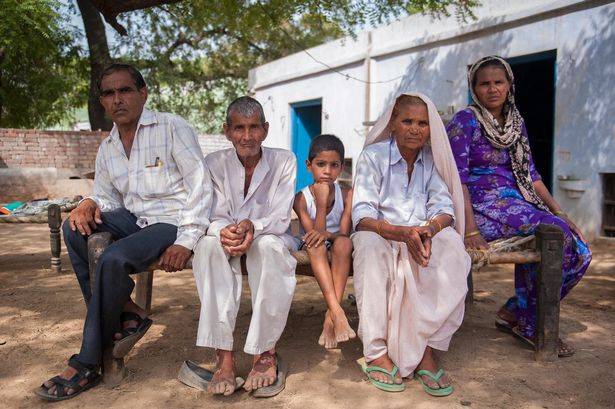 The female kid tragically passed away at the age of 4.

According to the doctor, the two twins were healthy kids. But tragically the girl named Barsaat passed at the age of 4 in 2012. 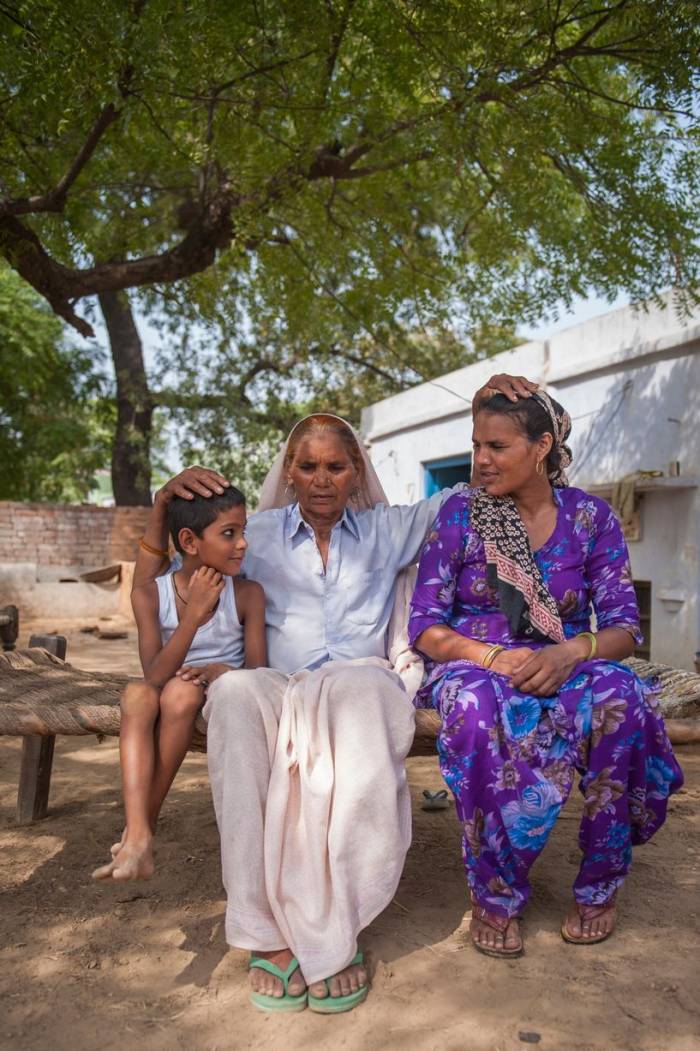 The birth of these twins was a miracle according to Omkari's gynaecologist.

According to the couple, they wanted a son so that he could be the heir of their smallholdings. But God blessed them with two twins that was a really beautiful miracle. Even the doctors were amazed. 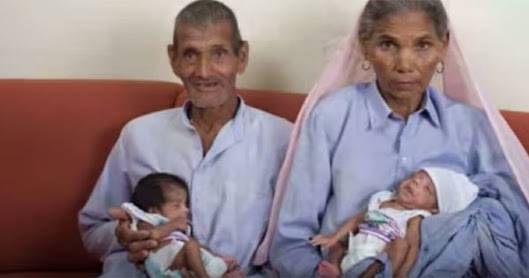 But sadly the female child didn't survive. The boy named Akashvani is 9 years old. The old parents are often considered his grand parents. Omkari Singh is finding it very difficult to take good care of her son as she is almost 80 now but she is trying her best. 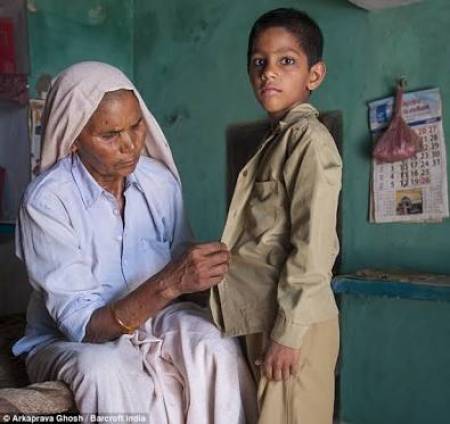