Posted by Sumaiya Ghani in News On 7th July 2021
ADVERTISEMENT

Emilio Flores Marquez, who lives in Rio Piedras, was born on August 8, 1908, in Carolina. He has lived for 112 years and 326 days and still enjoys life. Emilio believes in the philosophy that in order to live happily, one must have plenty of love and that the person should also refrain from feelings of anger. 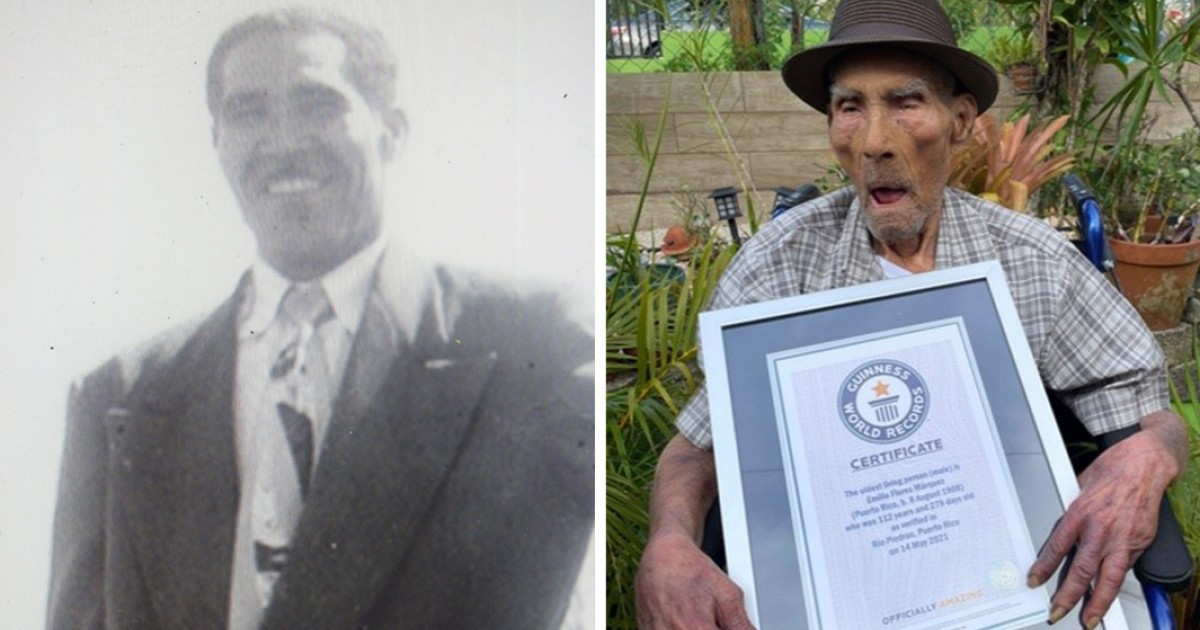 This man, who is older than a century, is officially declared the oldest man alive on earth

Emilio Flores Marquez was born on earth 112 years and 326 days ago and he is currently living in Rio Piedras. The oldest male has successfully broken the record of Romania’s Dumitru Comănescu. 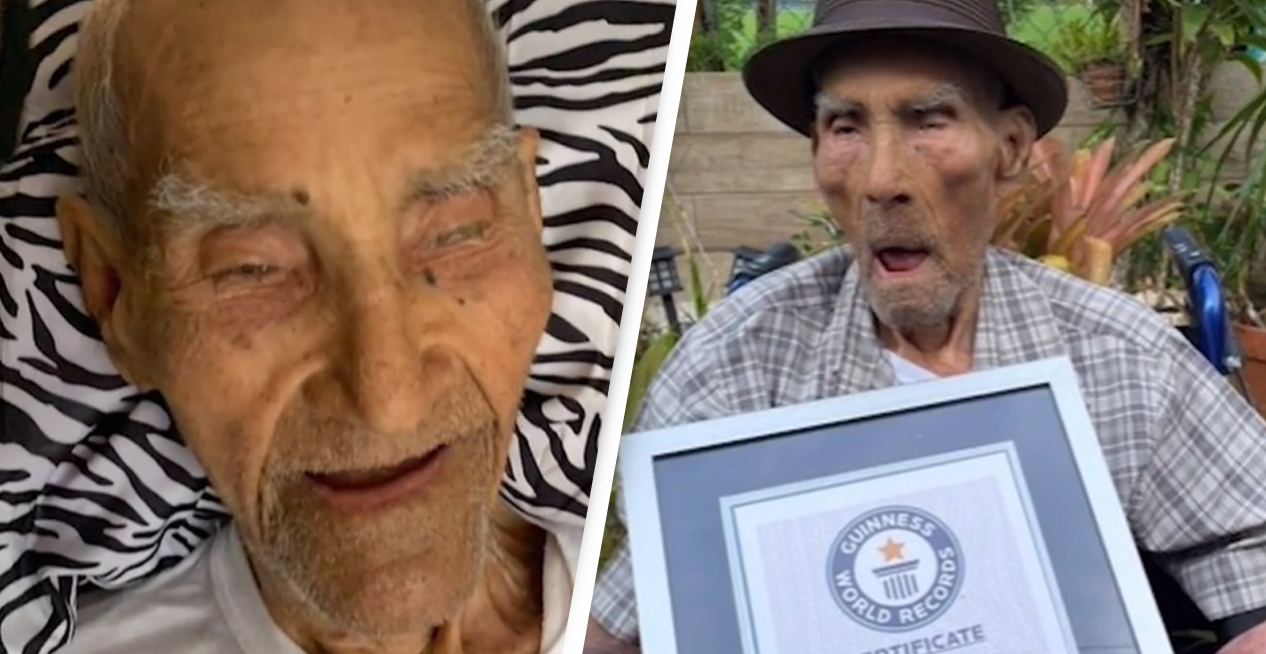 Guinness World Records has honored the oldest male with a certificate to celebrate his long life. Emilio used to have a large family with him being the second-oldest out of 11 children born to his parents, Alberto Flores Melendez and Margarita Márquez-Garcia. 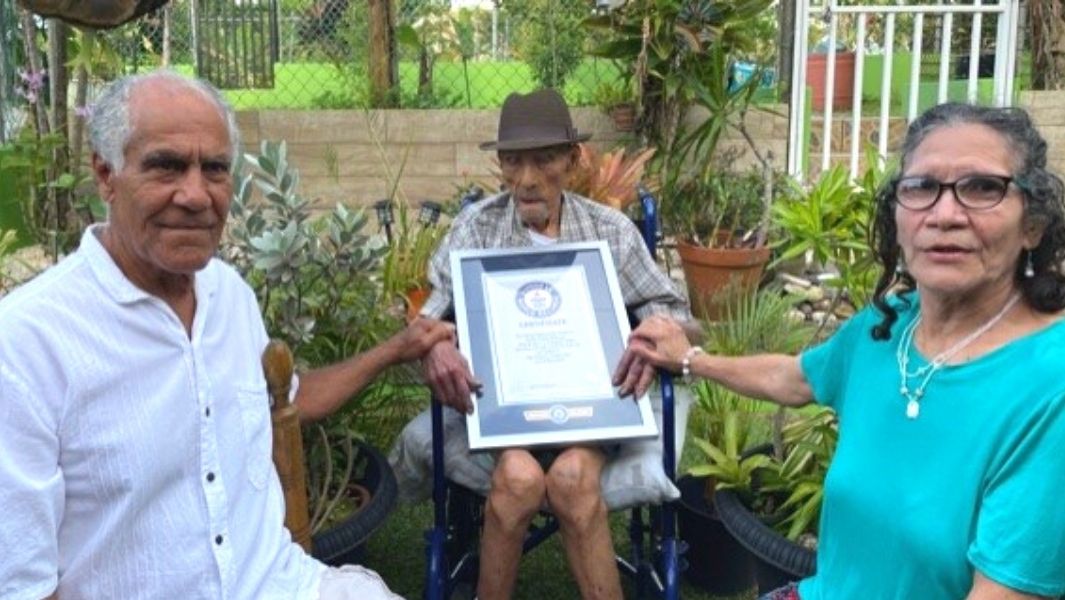 Emilio is called 'Don Millo' by his loved ones

Since he was the oldest son, he had the responsibility to help out his father on their sugarcane farm and also watch out for the younger siblings.

He was married for 75 years to his wife Andrea

Emilio had a fulfilled life, he enjoyed 75 happy years with his lovely wife Andrea Perez who passed away in 2010. They were parents to four children who are now parents themselves. Emilio is a grandpa of five grandchildren and five great-grandchildren. 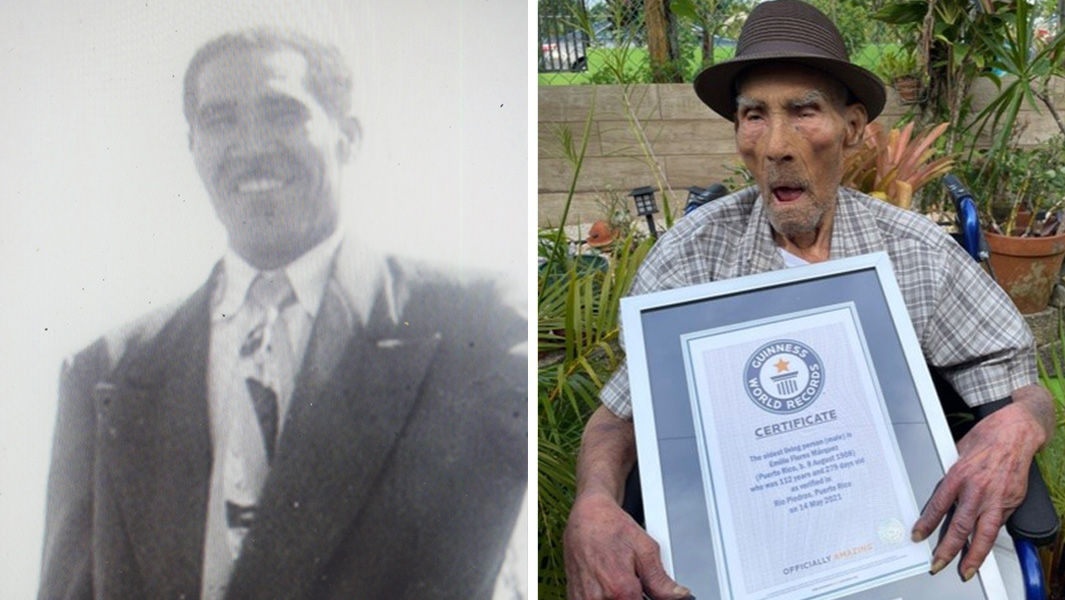 Emilio is living and loving life despite losing all his hearing

Back in 2010 when he was 101 years old, he had a pacemaker fitted, and now after a decade, he is still living a healthy life.

Though Emilio has lost all his hearing, he is still healthy for a man his age. Emilio loves life and is thankful to be able to enjoy it. 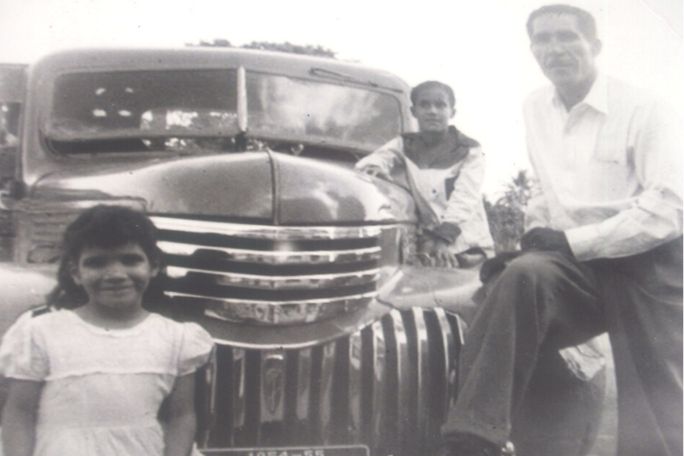 There is a reason behind Emilio's happiness. He believes in the philosophy that, to be really happy, one should have plenty of love. Emilio strongly believes a person needs to refrain from feelings of anger to live a long fulfilled life.

My father raised me with love, loving everyone. He always told me and my siblings to do good, to share everything with others. Besides, Christ lives in me. 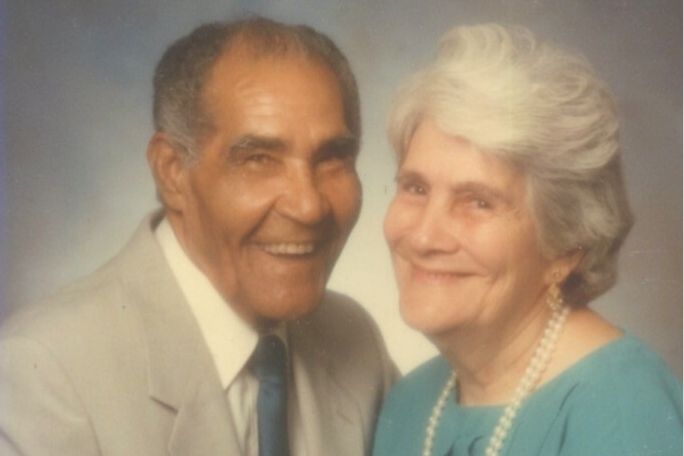