Posted by Sama in Sports On 19th October 2017
ADVERTISEMENT

The 13 time World Champion after facing defeat in a sensational fight against Roman Reigns at the Staples Center pay-per-view in Los Angles, California, US, seems to have said goodbye to the world of wrestling. 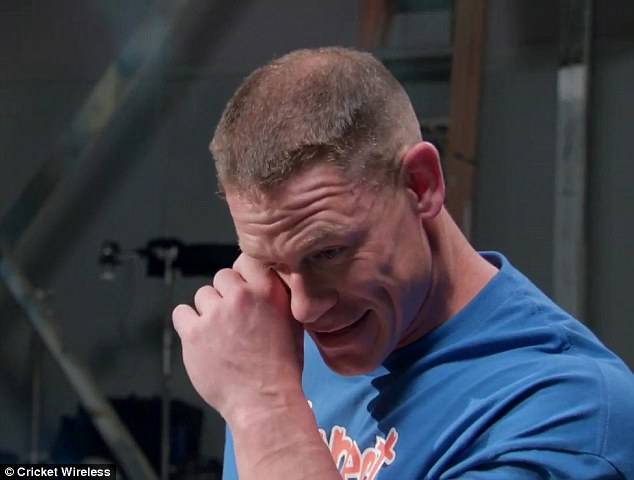 According to the speculators, Cena on his way from the ring gave a salute to his fans and emotionally hugged his fans and snapped pictures with his supporters. After the match, Cena also lifted Reign's arm in triumph and stayed on the ring bowing and waving to the fans. 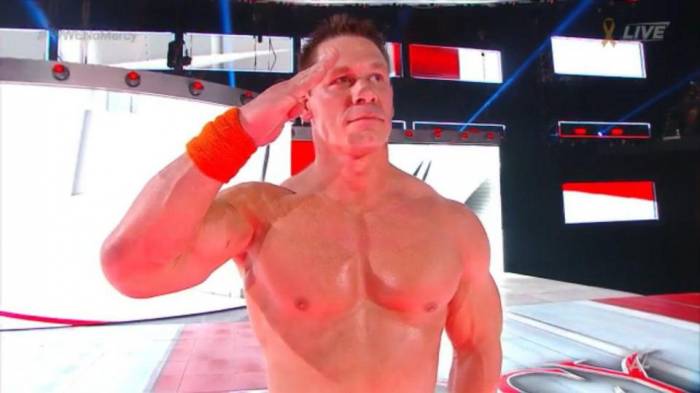 In what appears to be his last match the King of wrestling took his exit from the ramp by making a final salute to the ring. However, when addressed about his potential retirement, Cena didn't exactly call it quits but fans won't be seeing him frequently as it looks like the world champion has taken a break from the ring for a while. 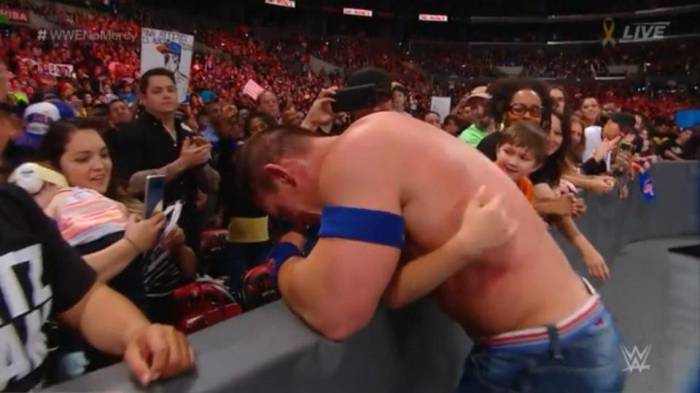 Outside the world of wrestling Cena has also found other interests including a career in Hollywood and has stared in a number of movies. Some of the notable names are Trainwreck, 12 Rounds, The Marine and The Wall. 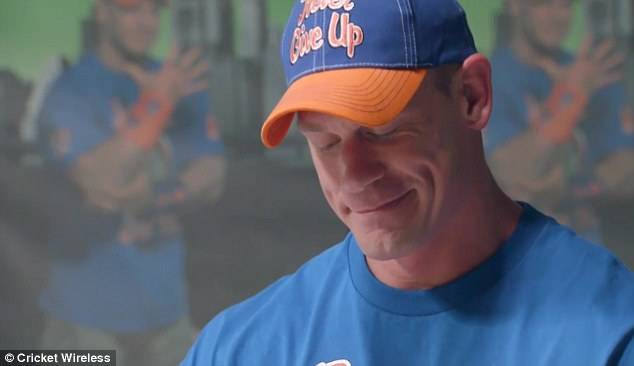 Cena has also made celebrity appearances on NBC's Celebrity Apprentice and has also been affiliated to hip-hop culture, became a recording artist and his rap album, You Can't See Me, hit record stores in 2005. The recording debuted on the U.S. Billboard chart at No. 15.

The World Champion is set to marry his girlfriend Nikki Bella in a lavish ceremony next year.