Posted by Michael Avery in Sports On 15th September 2016
ADVERTISEMENT

WWE toys have captured the hearts of millions of wrestling fans ever since the Wrestling Superstars line was released in 1984 by toy-makers, LJN. These were the first action figures based on Superstars of the then known WWF. Following LJN’s footsteps, California-based Mattel also started manufacturing WWE toys. Mattel had a big hand in creating the collector-oriented “Elite” series.Figures based on Hulk Hogan, Randy Savage, The Ultimate Warrior, and more have graced the shelves of many WWE fans comprising children and adults. All these toys are made with precise details, and these toys are constantly updated as and when a superstar changes his looks. Some of the best selling toys are Hulk Hogan, John Cena, Stone Cold Steve Austin and Triple H to name a few. 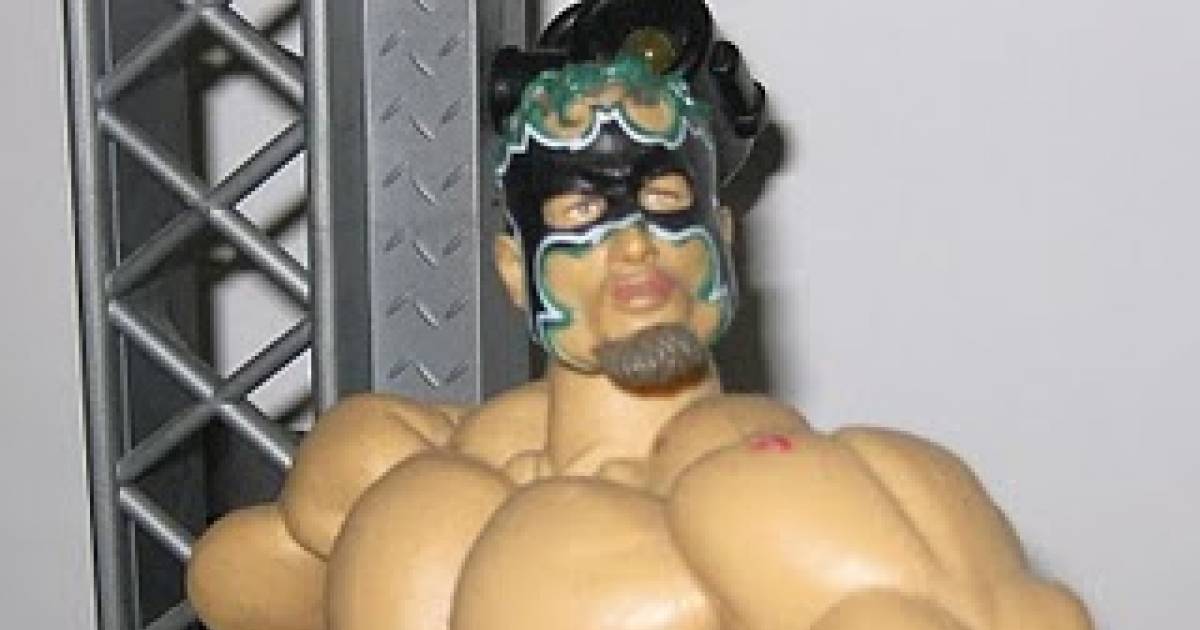 Sable is probably one of the hottest divas ever to set foot in the WWE ring, but Jakks Pacific managed to screw that up when they released a limited edition of Sable in 1999. The action figure doesn't look anything like Sable, but rather looks like some bootleg doll bought from a garage sale. 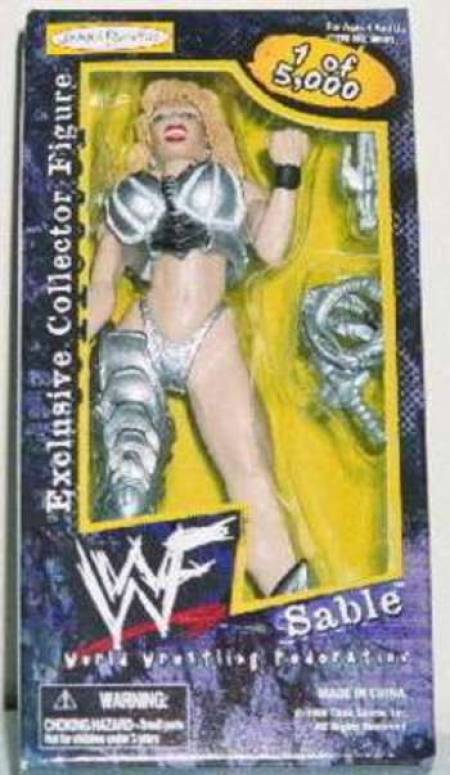 Superstar Billy Graham was given the nickname of the "Marble Statute" because of his physique and toughness and dedicated as they are, the toy makers at Jakks-Pacific took the nickname way too seriously because they actually made his action figure look like a statute. Graham's action figure had no skin colour and looked really pale.

The "Marvellous" Marc Mero, because of his contribution to the Attitude Era, deserves his own action figure. But, the one which we got was far from "Marvellous". Mero's action figure was given a really weird smile making him look like someone out of a mental asylum. 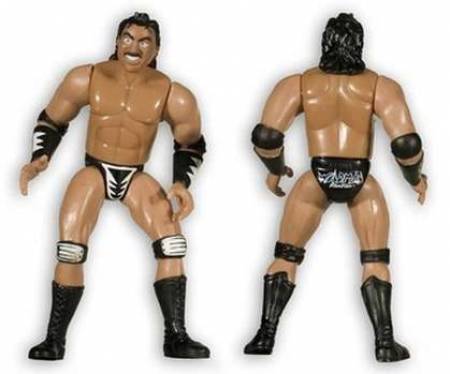 The first thing anybody notices when they see this action figure is that Finlay's head is a bit too large in comparison to his body. Also, Finlay's expression looks like he's taking a dump, which just ends up making the thing a tad bit more uncomfortable to see.

As a part of the WWE Rumblers figure line, Mattel released an action figure based on Hornswoggle when he was a part of DX. One of the problems with this figure is that one eye of this figure is smaller than the other one making it look really bad. 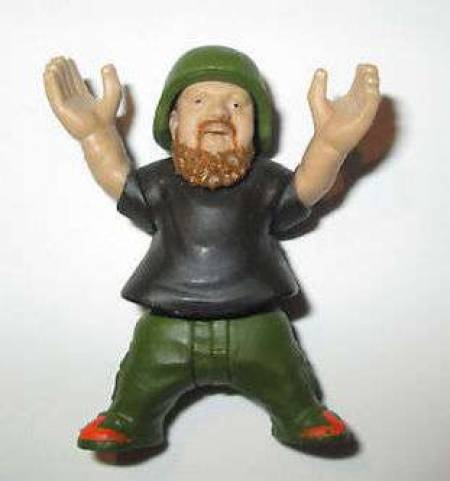 Vader's humongous body was turned into the body of a bodybuilder and the expression on his face is just priceless. Look at the picture and see for yourself. 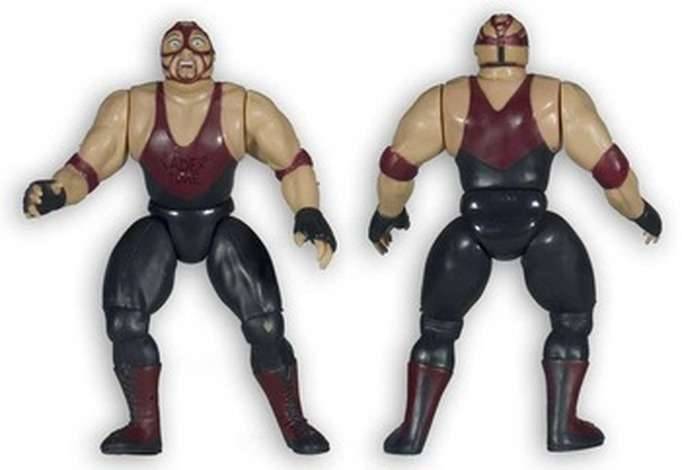 When Piper faced Bad News Brown he painted his entire right side of the body black, head to toe. And this figure is based on that. Would you like me to add anything more? 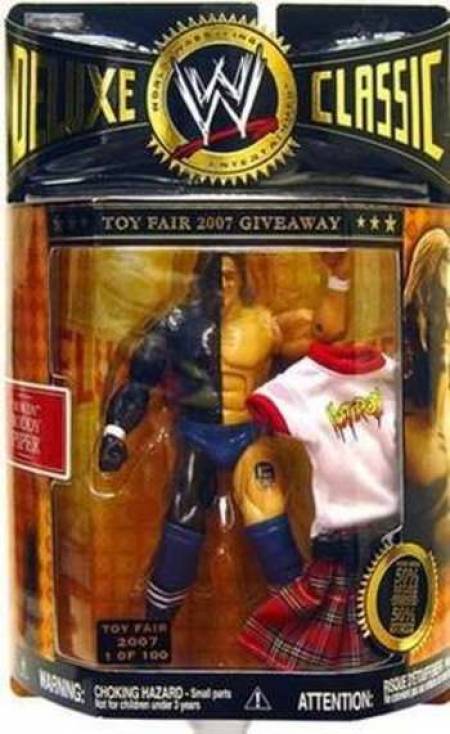 When Flair was feuding with Undertaker, Jakks came out with a set containing both superstars. Undertaker still looks fine, but Ric Flair looks really bad. He has black hair instead of his blonde hair considering the fact that the box has Flair's image on it with blonde hair.

The figure also looks more like Lance Storm than Ric Flair because of the red trunks and red boots.

I think the picture speaks for itself, doesn't it? 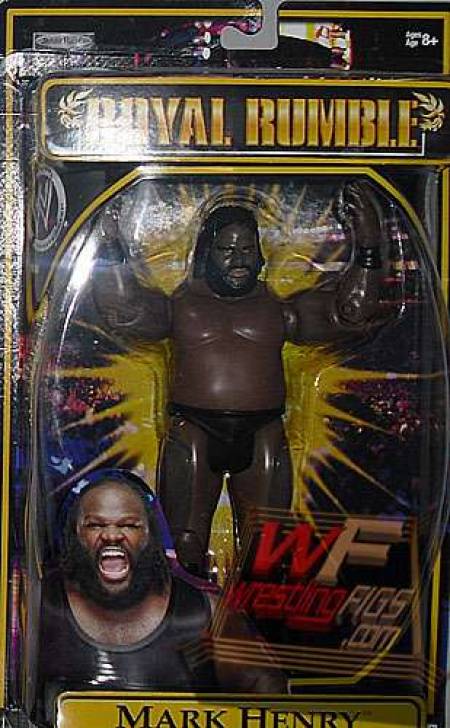 The Big Red Machine was turned into the Big Bald Joke in this action figure by Jakks. The entire figure is devoid of any detailing, he lacks the gloves, and the shovel which comes as an accessory with the figure looks already broken. This figure looks like a complete waste of money 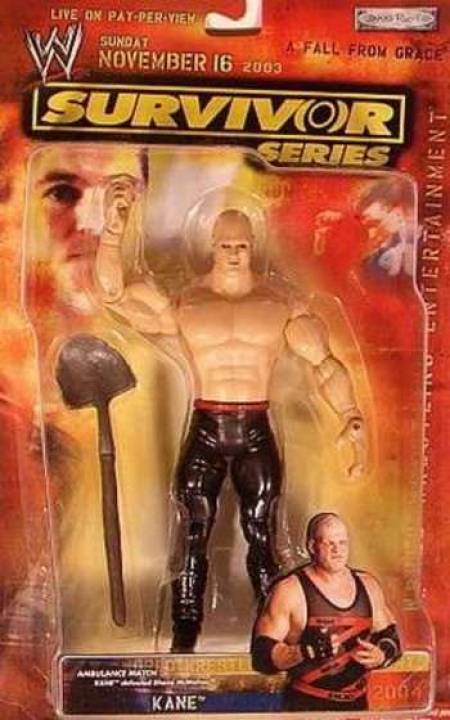