You'll Wish You Were This Creative With Your Insults.

Posted by in For The Win On 3rd June 2021
ADVERTISEMENT

If you find yourself remembering comebacks 5 days later in the shower, then this post is for you. Here are some of the best insults we could find so you can pretend you thought of them in the first place. 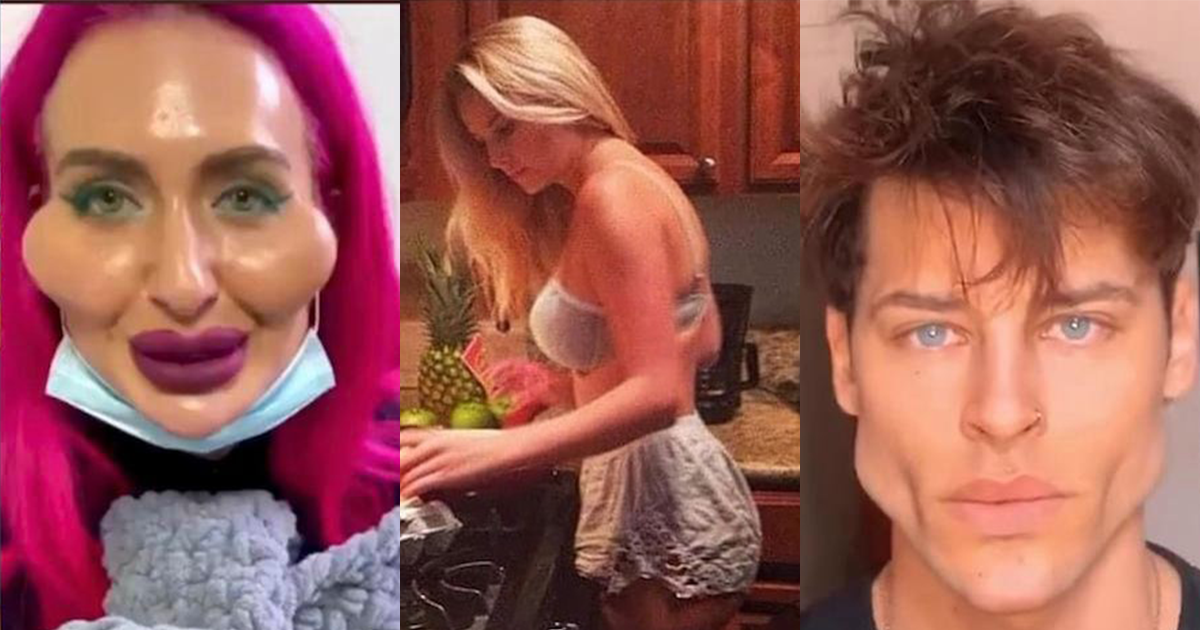 Girl, with that many lashes, those eyes are staying shut. Let's just say she got the bang for her buck. 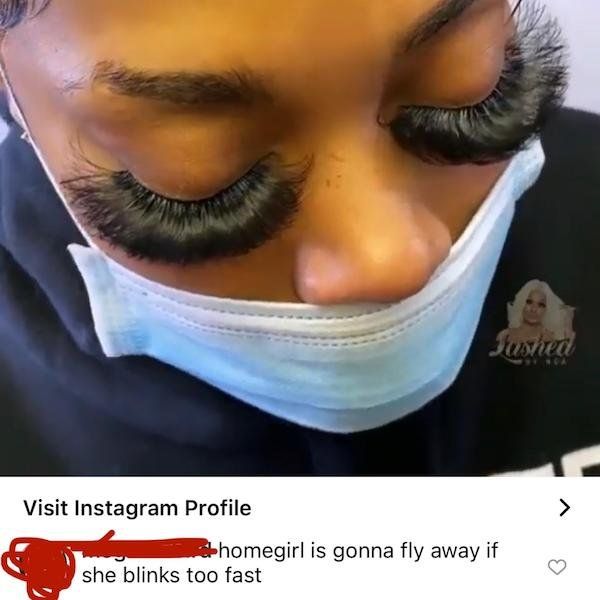 Grandpa's 92, he won't think twice before snapping you into dust. 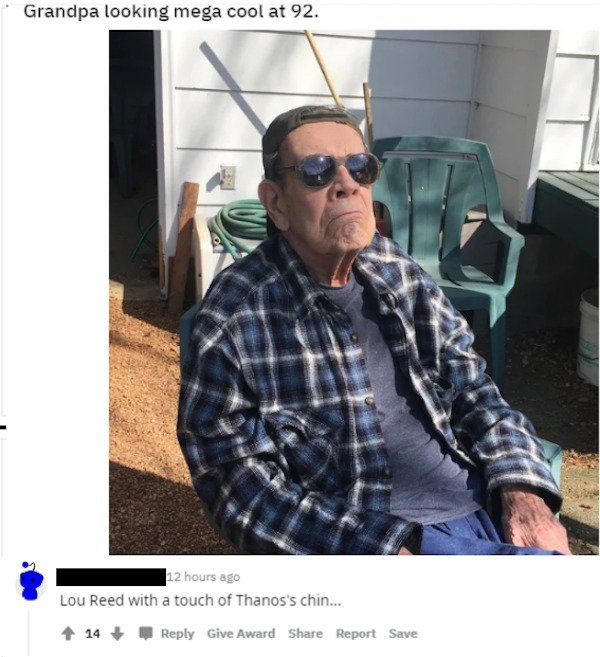 Don't hate because you can't look this good. 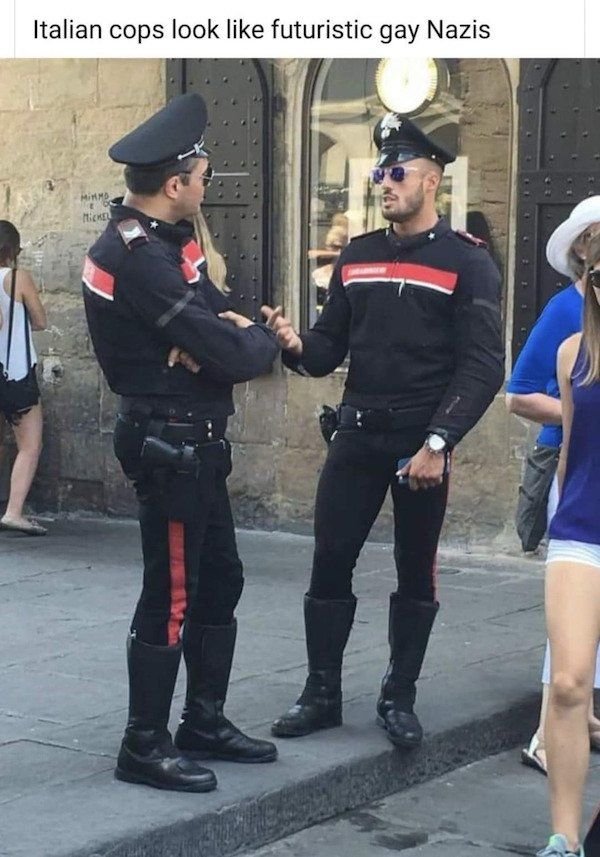 This man is doing God's work. He's the Batman of sick burns. 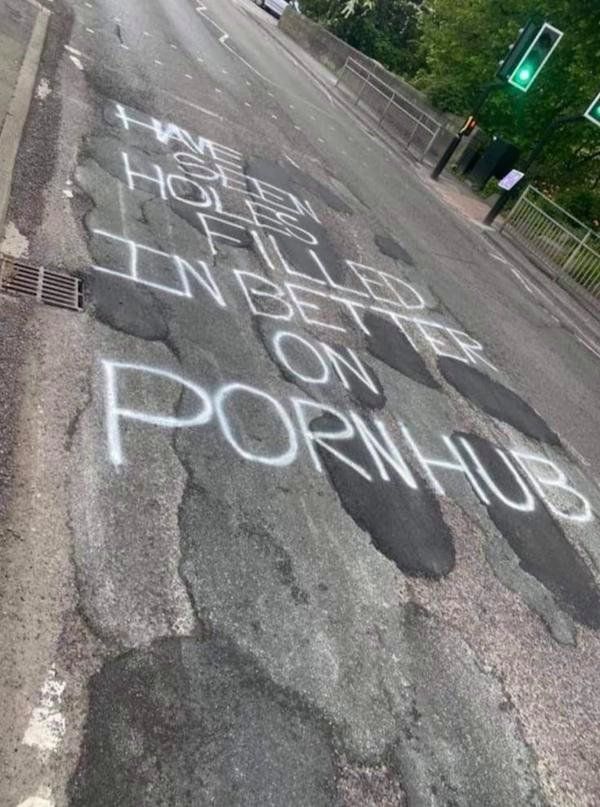 Squidward would be jealous of that chin. This man really said triple chin but not the way you think. 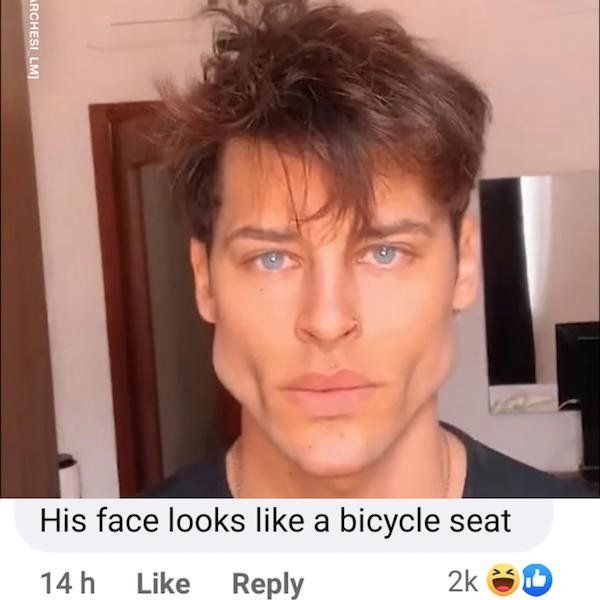 Like an old timey letter, this man verily brought down his wrath upon this lady. Respectful burns hurt the most. 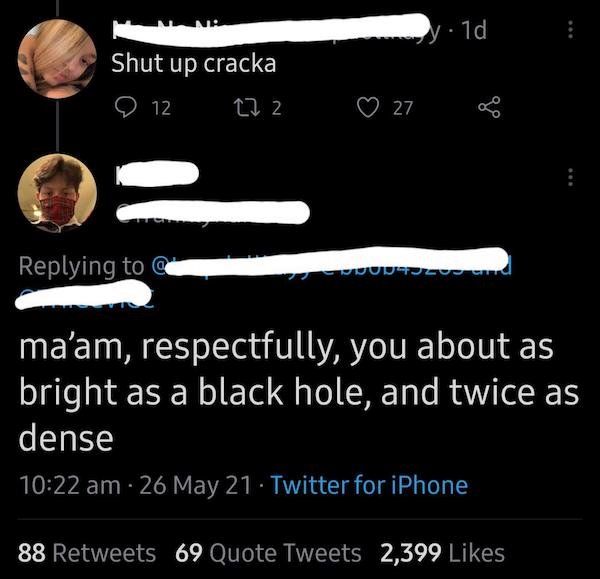 It's called method acting honey, look it up. 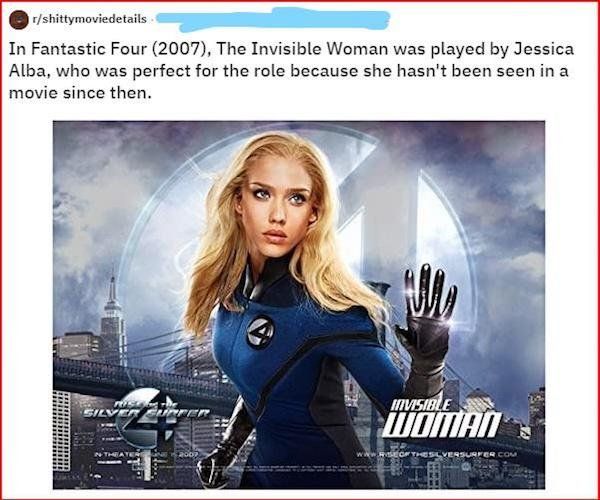 Coralie likes to get her message across as clearly and loudly as possible. She's taking no prisoners. 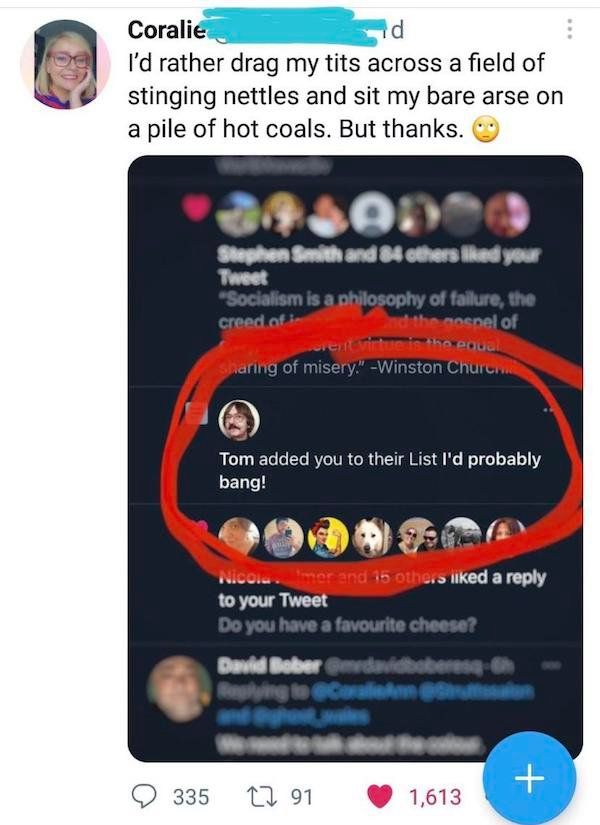 The world was not prepared for that mental image. Which is okay because this one comes with its own visual aid. 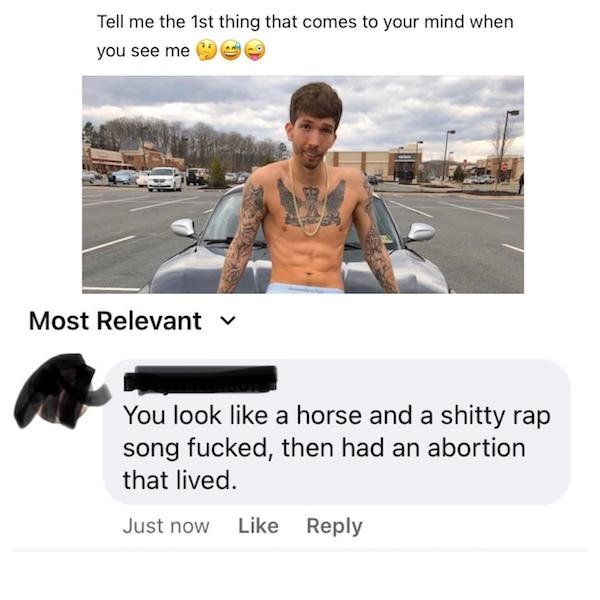 Are we all watching the same Disney movies? WTF kid where are your parents?

Her knees have love handles and her mind has issues. Sorry girl but your entitlement is showing. 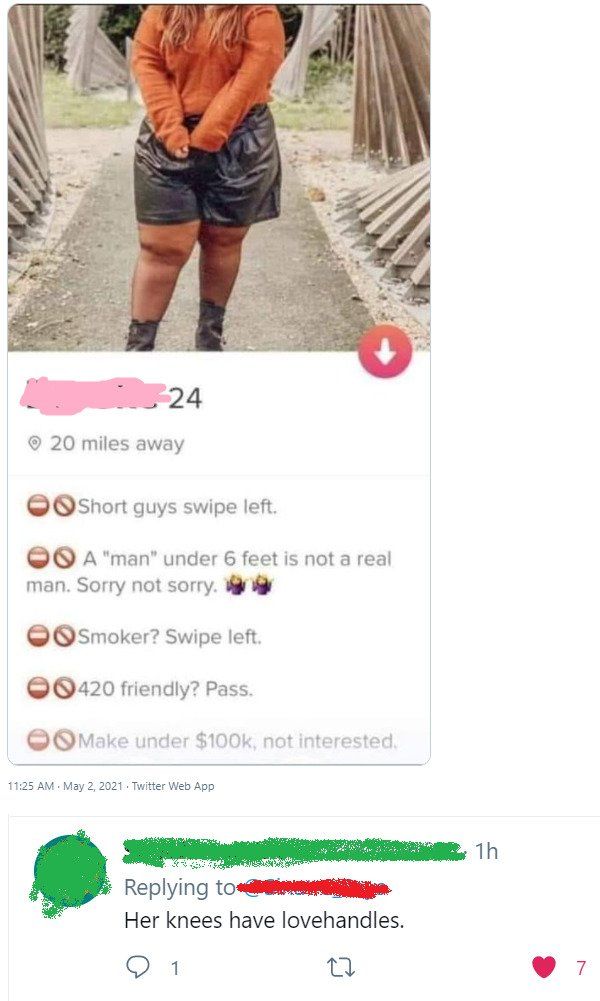 Oh Scrubs, You really did pave the way for the rest of us. She's probably still feeling that one. 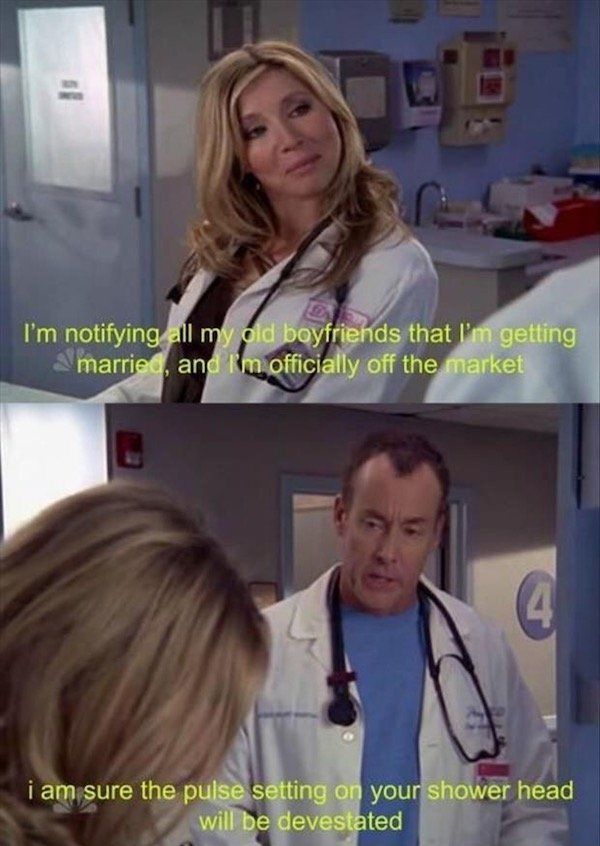 3. We're staying away from that video

Mercedes gotta up her game if people in her DMs are disrespecting her like that. Man really had the audacity to take a screenshot himself. 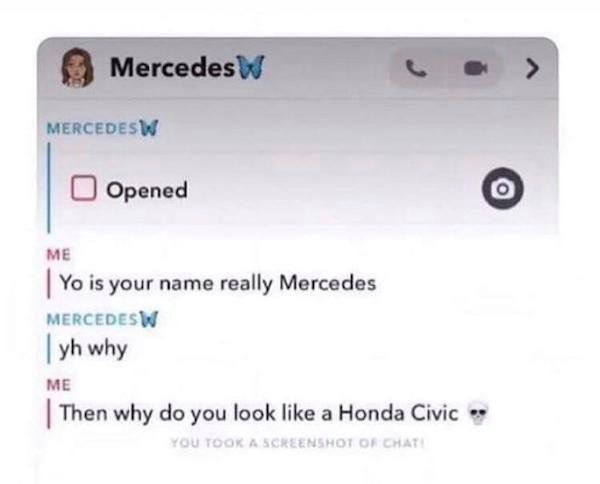 I let my cat walk across my keyboard once. Even she made more sense.

It's the accuracy that hurts the most. 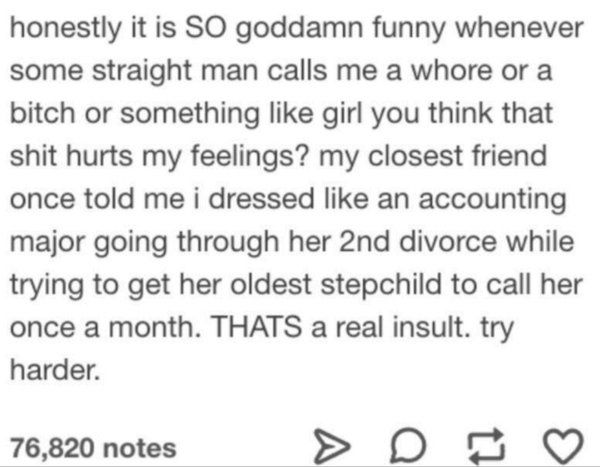 You won't be this confident when she throws you into a dungeon and the key is in your left intestine. 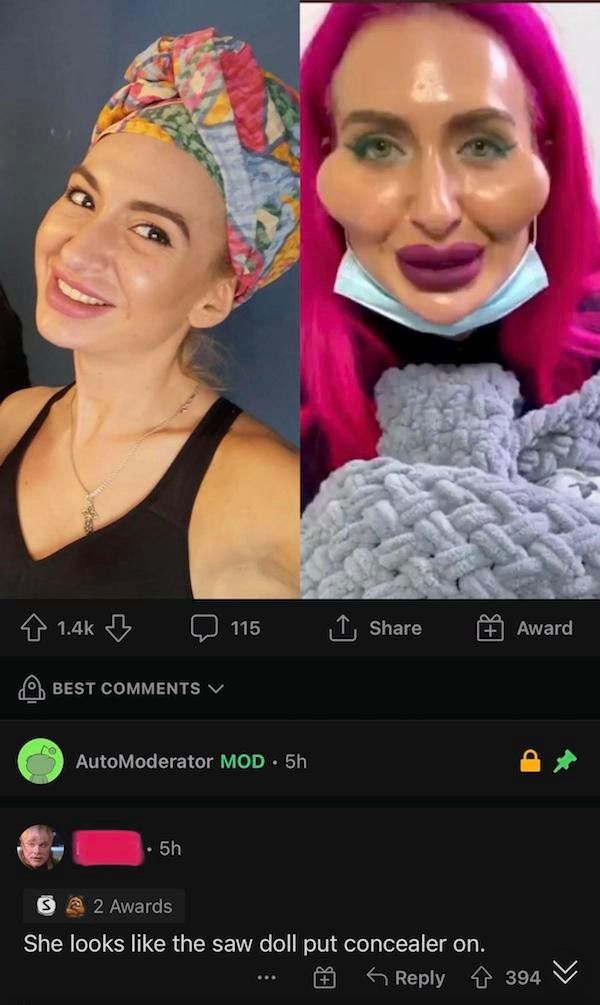 Straight into your soul. You can't hide anything from them. 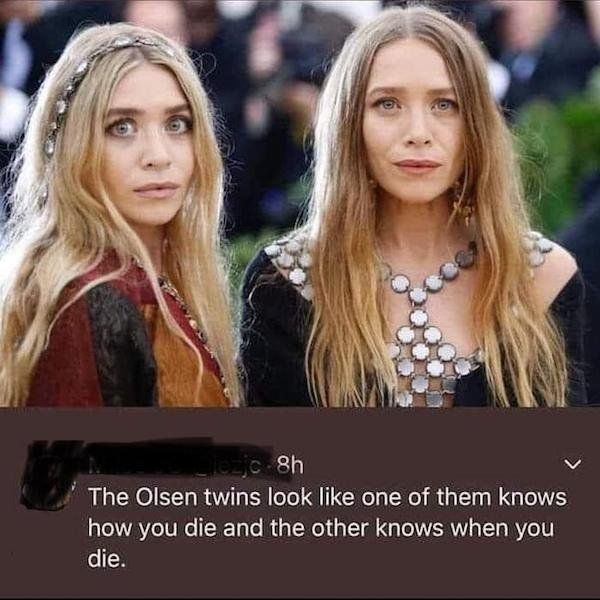 This was written by an iguana whistleblower. Pay attention sheeple. 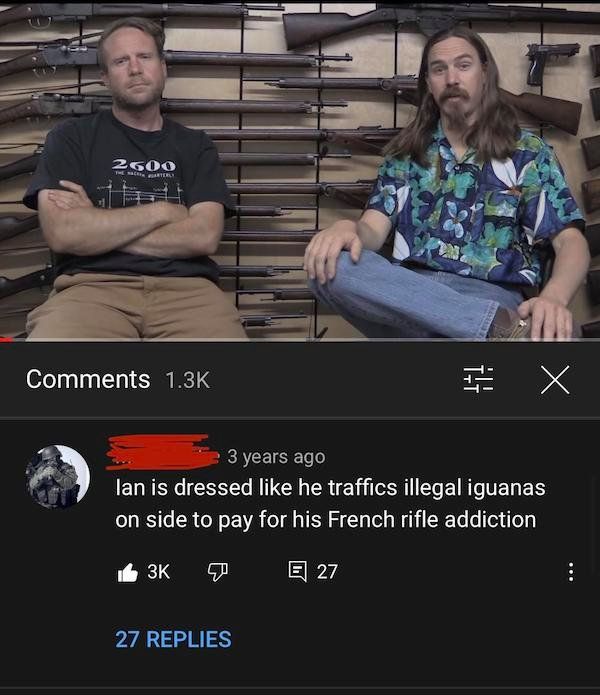 They really had us in the first half.

This is how you do an insult. Beautiful execution. 10/10.

2 sides of man and three sides of chin. This guy really does have a lot going on. 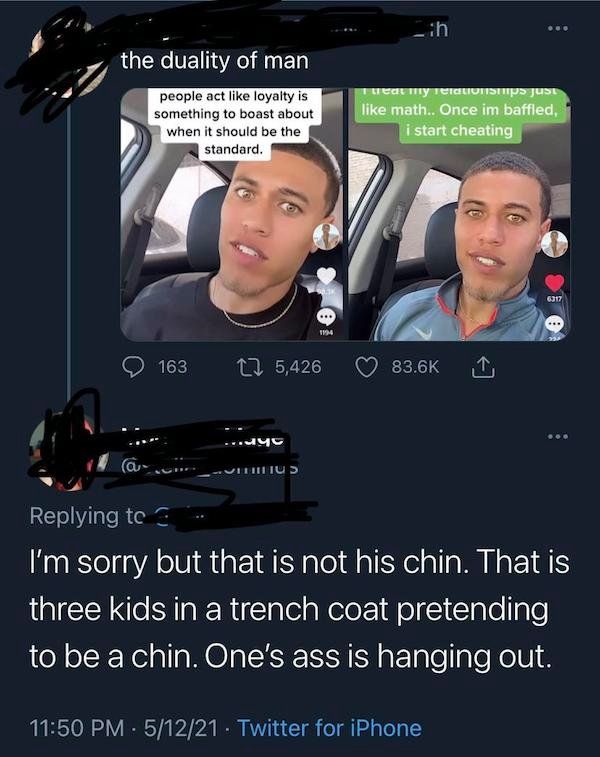 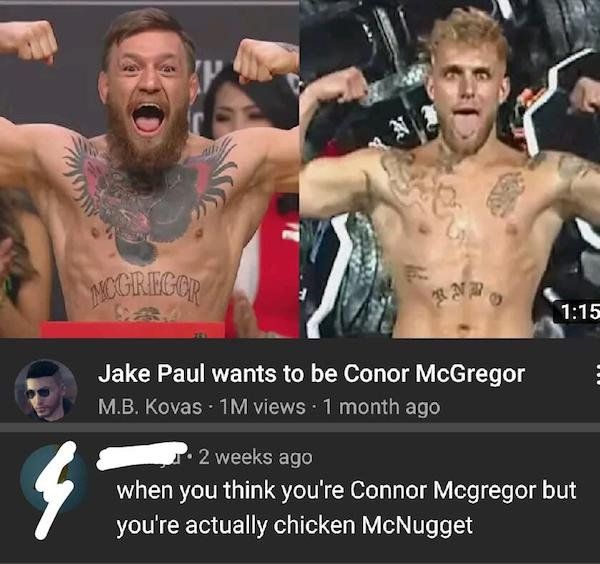 This guy played himself. 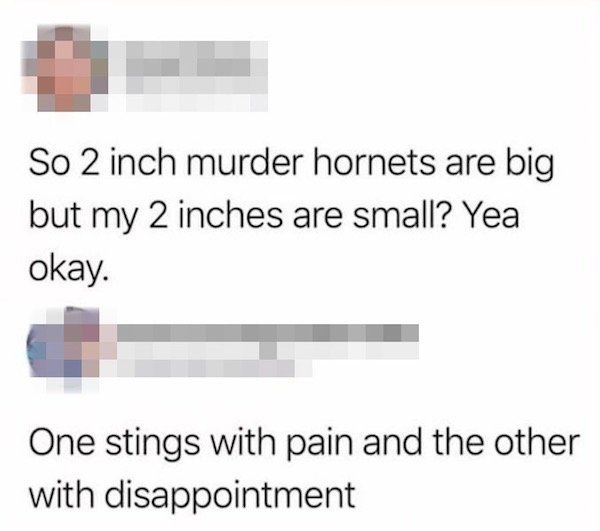 Why would you call out people like that? It's a perfectly normal thing to do.

You either play a childhood villain or grow up to be the creepy uncle in the family, 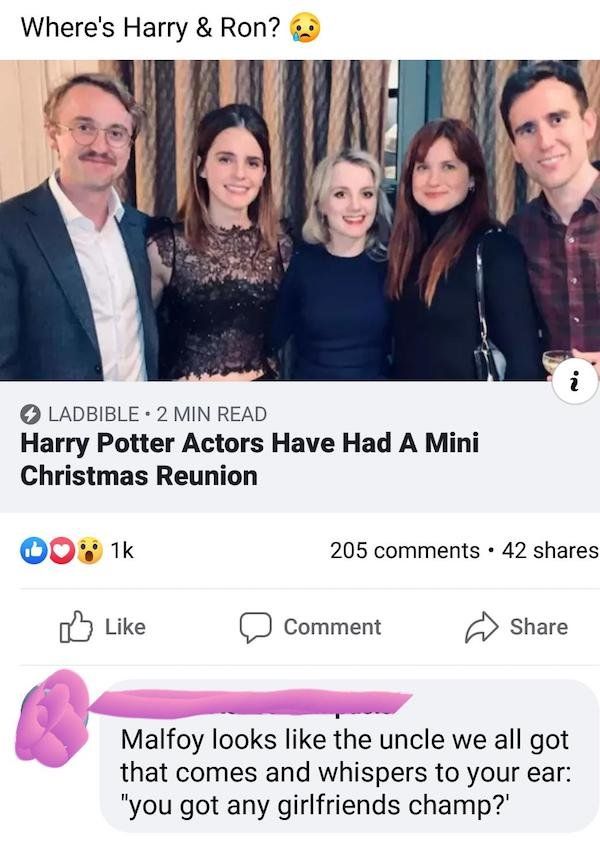 This brand really said we don't even want the sale. Have a burn instead. 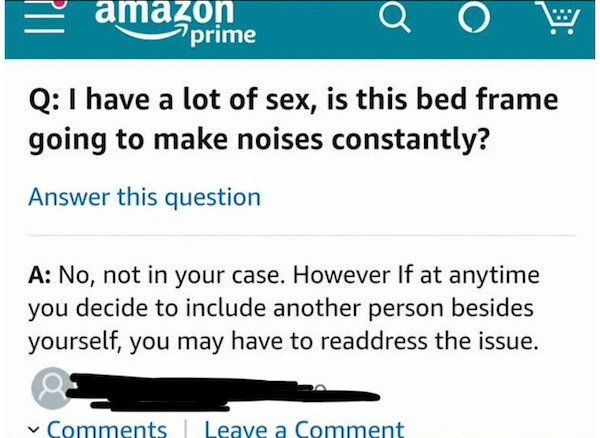