Posted by Michael Avery in History On 10th April 2017
ADVERTISEMENT

Torture is a subject that many are either terrified of or infatuated with. In fact, there are many places in the world that specialize in only showing off the history of torture. I think it's safe to say, humans like some fucked up stuff.

What's really scary about seeing these exibits is that it's actually real. These things actually were used on people. It just shows just how evil humanity can be at times. But enough about that. Let's look at some twisted torture methods. 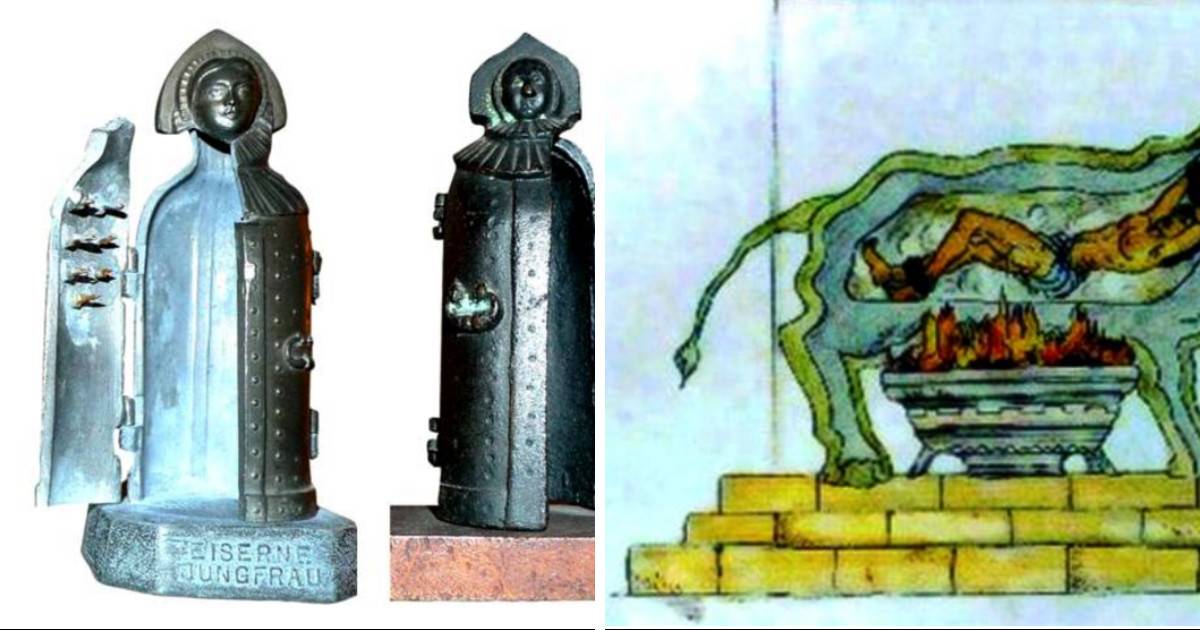 When you think of a throne I'm sure that evil torture device doesn't come to mind. I think this one speaks for itself. Just look at all those nasty spikes. 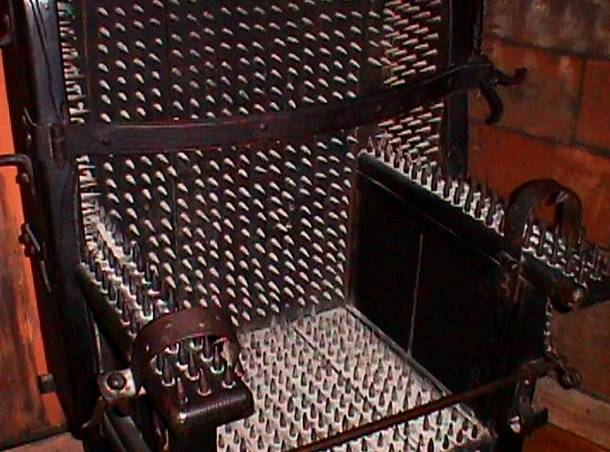 I actually saw one of these in person the other day. It's a pretty cruel way to torture someone. Basically, they would take this iron device and use it either cold or heat it up in a forge until it was red-hot. Then they would use it to separate and remove a woman's breasts. Ouch, ladies, even I feel your pain there. 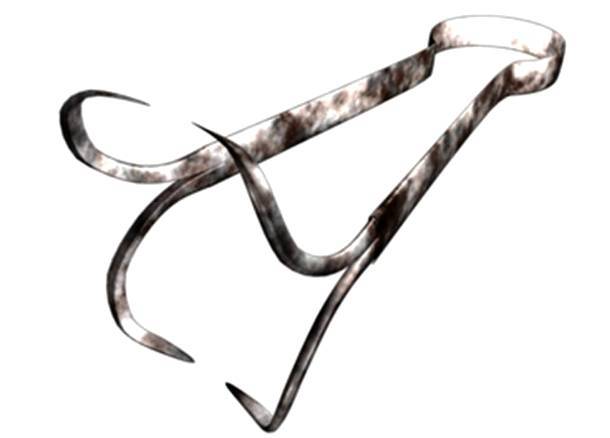 This one may look tame but it's nowhere near that. Prisoners would be stripped and forced to straddle this device. Then they would slowly be pushed down until they were cut in two. Yes, it's that brutal. 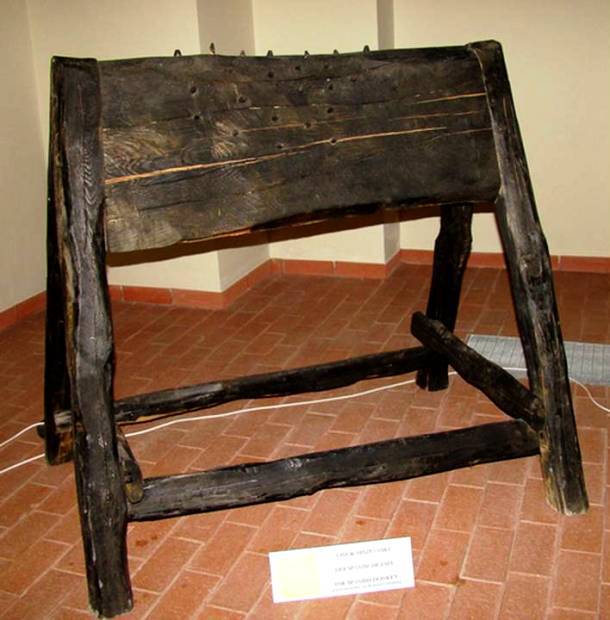 You can meet your maker in style with these stylish cement shoes. This method is pretty cruel because not only do you get to drown, you get to sit there and wait while the cement dries giving you lots of time to think about how rotten your luck in life had to be. 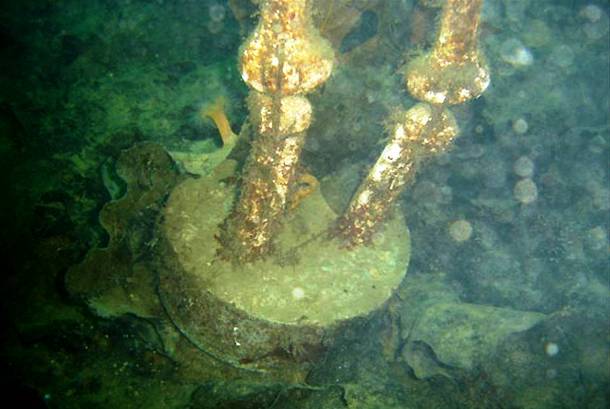 Did you think we were kidding when we said they have museums devoted to cruel torture methods? Just check out this image. Pretty gruesome right? This torture method is actually rather simple. You put a rat in a cage and strap the cage to the victim. Heat is then placed on the cage to the point that the only way the rat can escape it is to go through you. Pretty simple right? 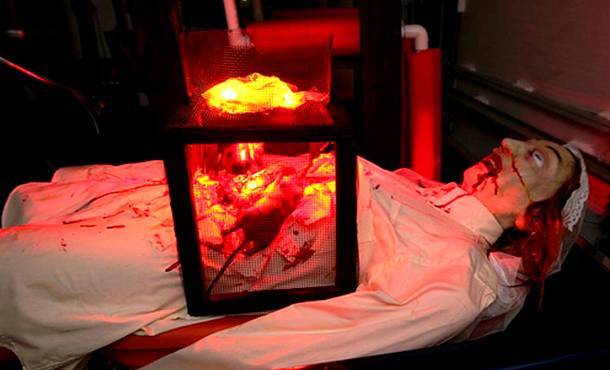