You Need Nerves Of Steel To Be A Parent, And These Photos Prove It

Posted by Muhammad Ali in Parenting On 14th August 2020
ADVERTISEMENT 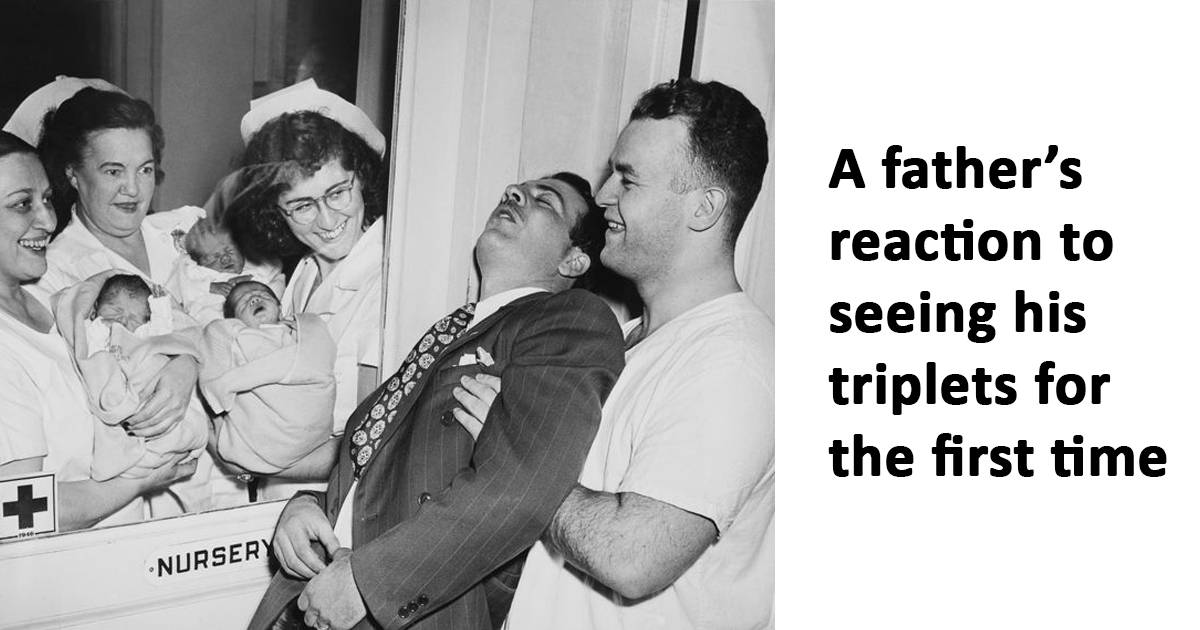 This is what a real father looks like — not the kind that takes the children home after an hour. 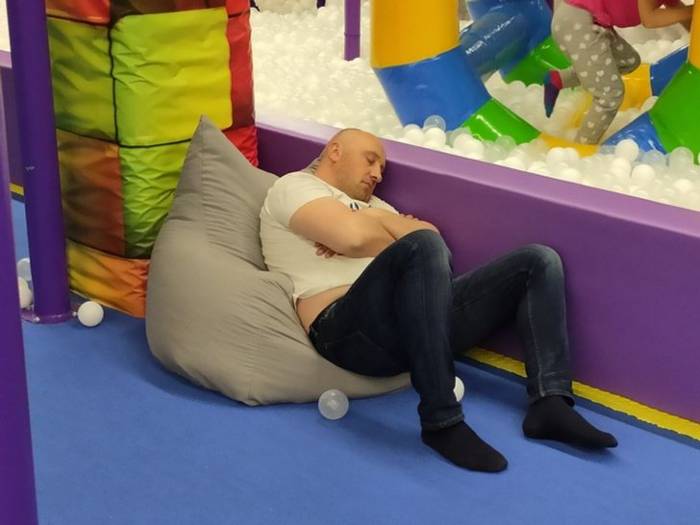 "My son refused to drink his milk from a cup." 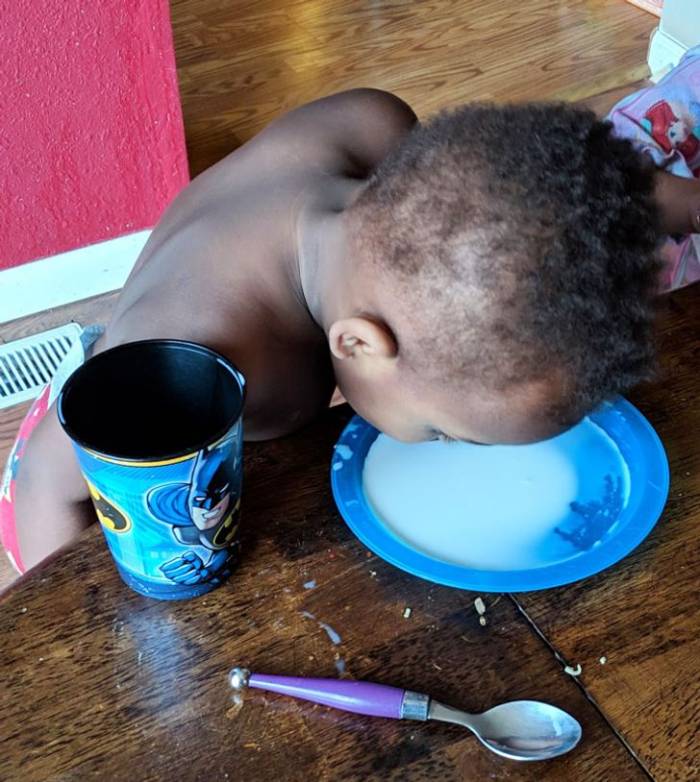 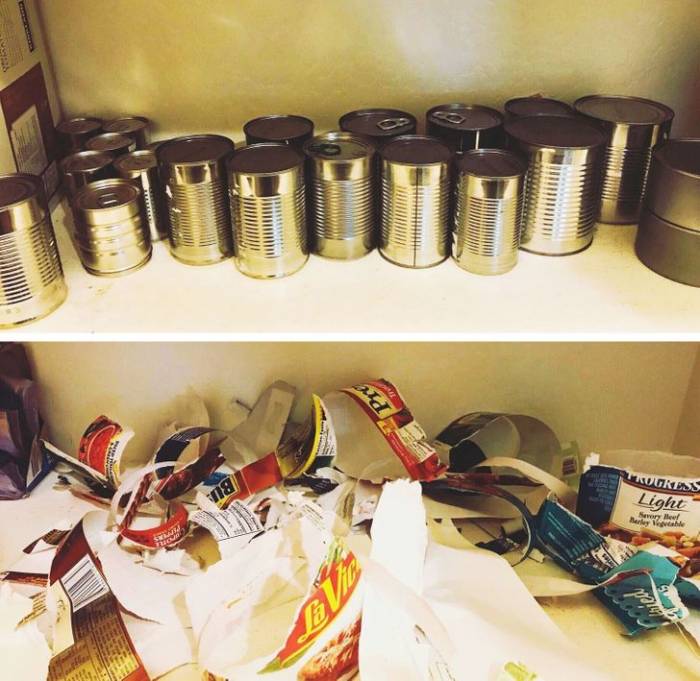 "This is the face she gives me when I tell her to stop eating mud and put her shoes back on." 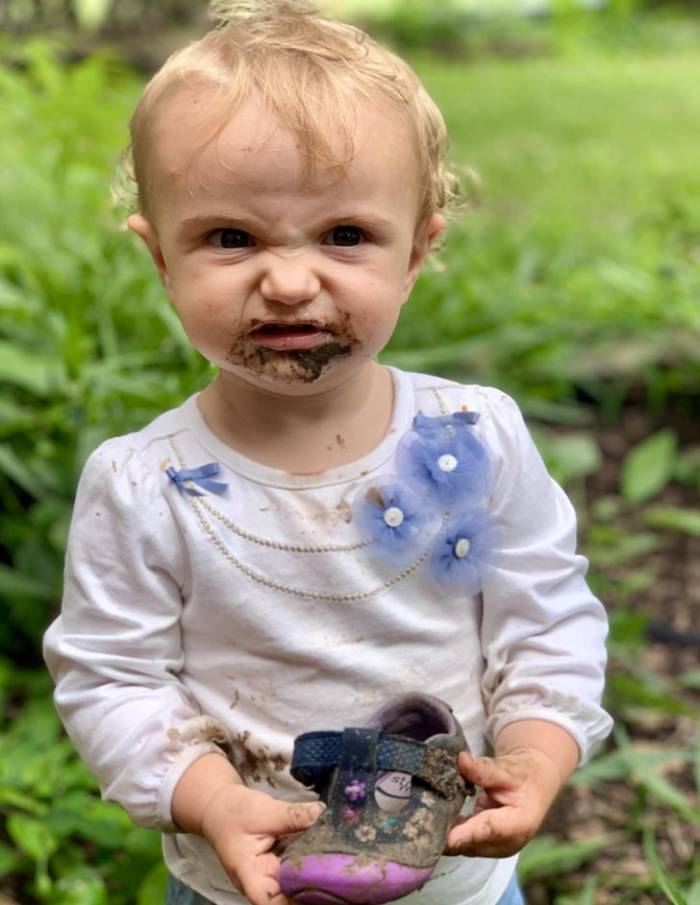 "Watching TV with a 2-year-old is so relaxing," said no parent, ever! 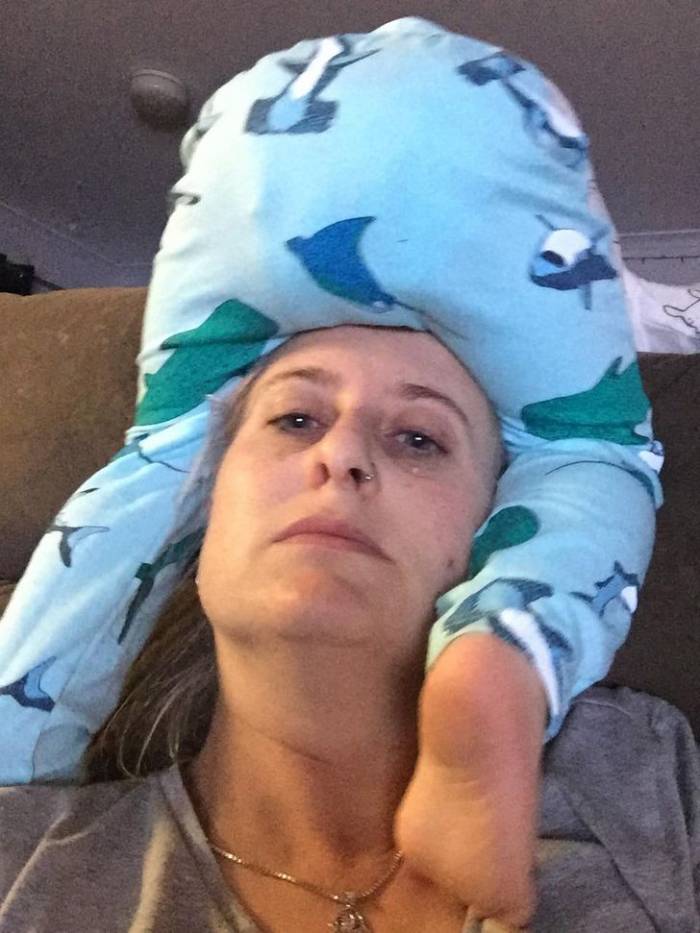 "She's currently angry that it’s called the 'Children's Museum' and not the 'Dinosaur Museum'." 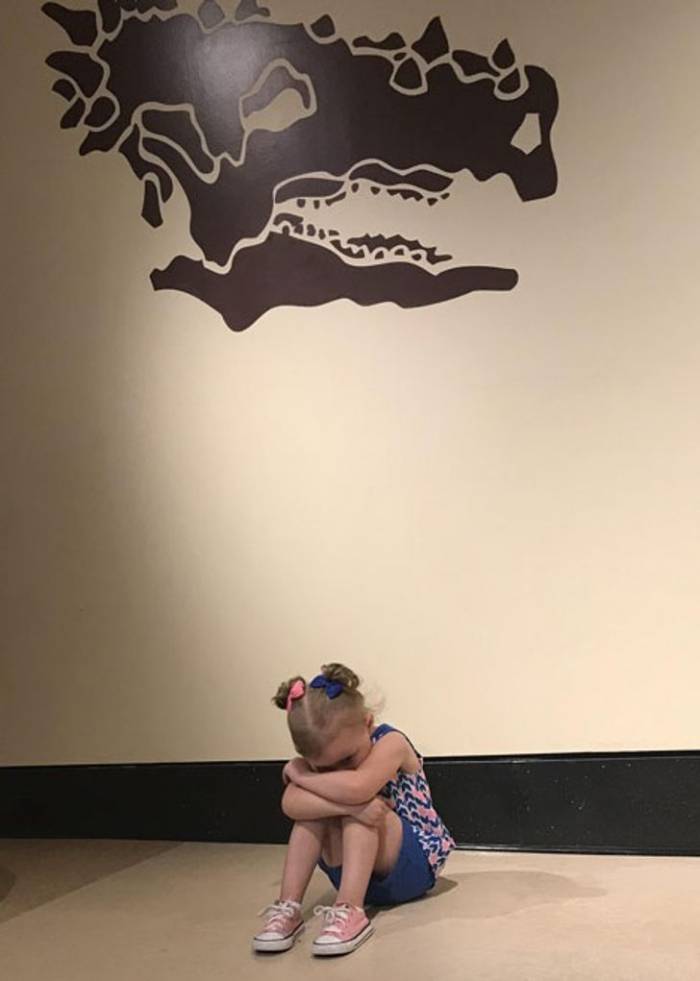 "How my son deals with Mondays..."

"My son wanted to go through the drive-thru." 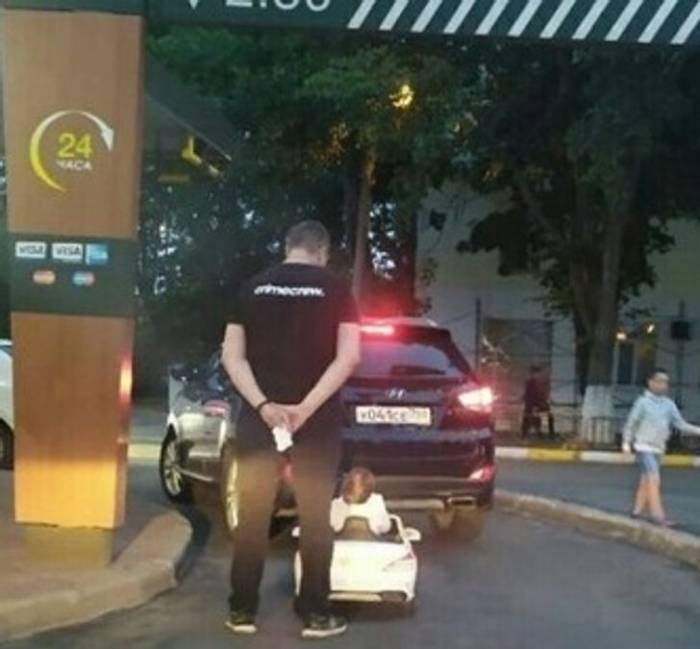 "My 2-year-old confronted the greatest disappointment of her entire life, thus far, yesterday." 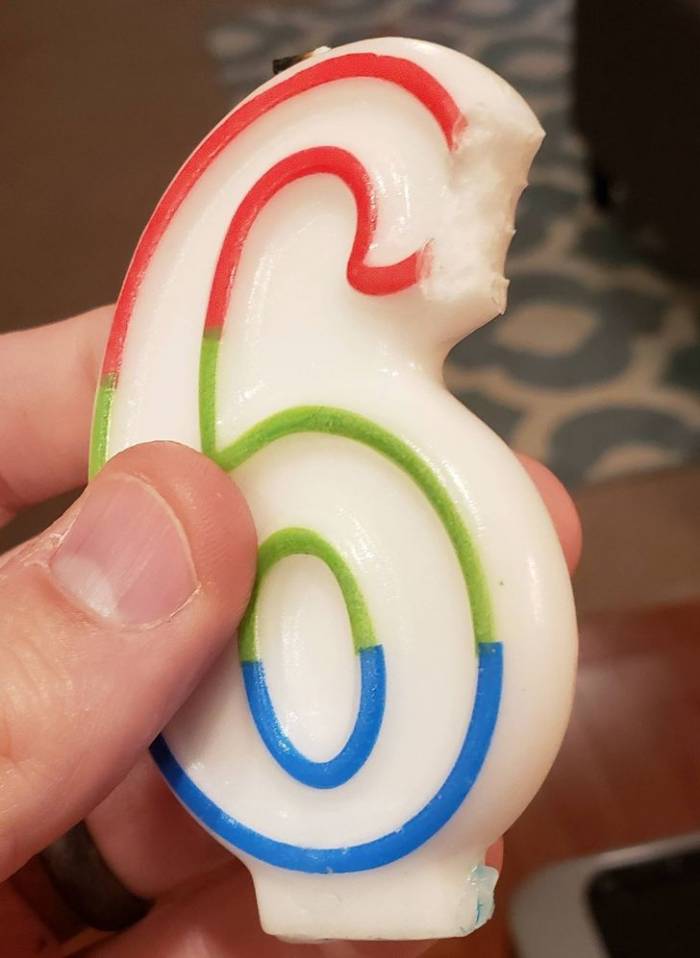 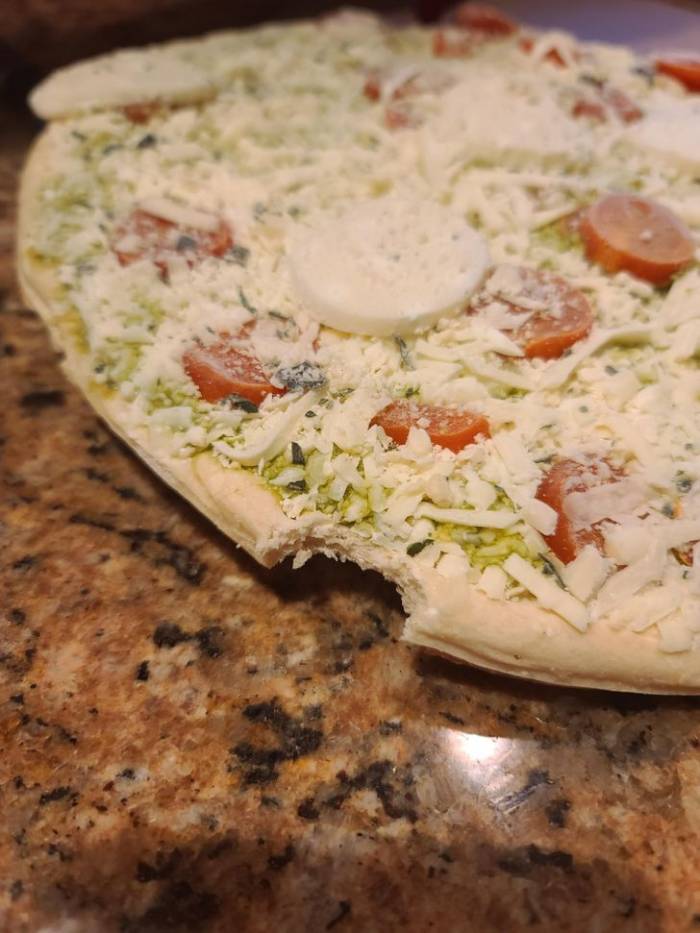 "My nephew asked for a dollar but didn’t say he wanted to make a wish..." 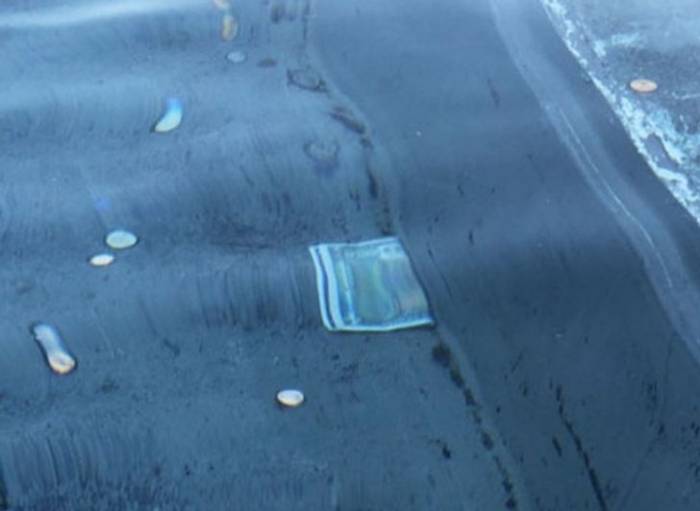 "Less than 5 minutes ago, I offered this kid a pillow. She threw it at me because she 'does NOT want to lie down...' " 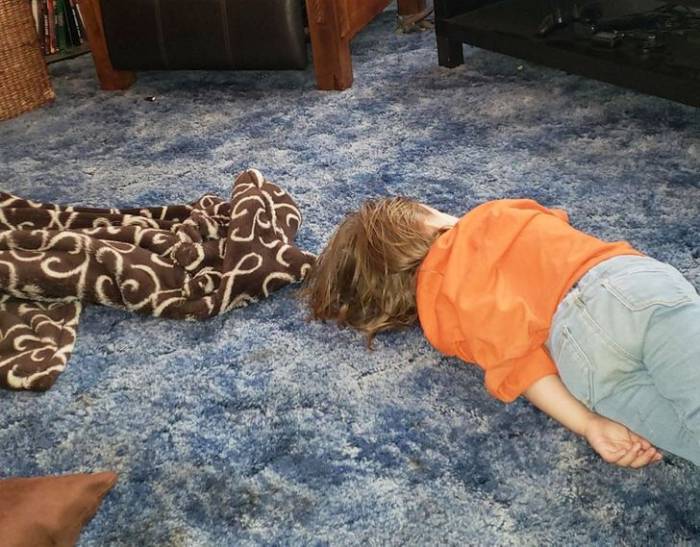 "My 5-year-old son decided to chew on the blinds in his bedroom." 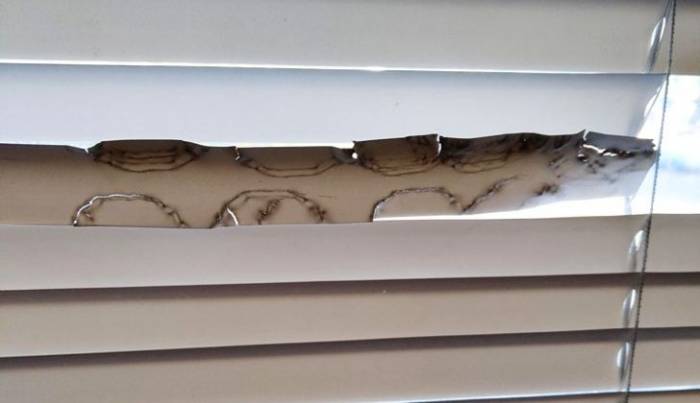 "My nephew ate a quarter." 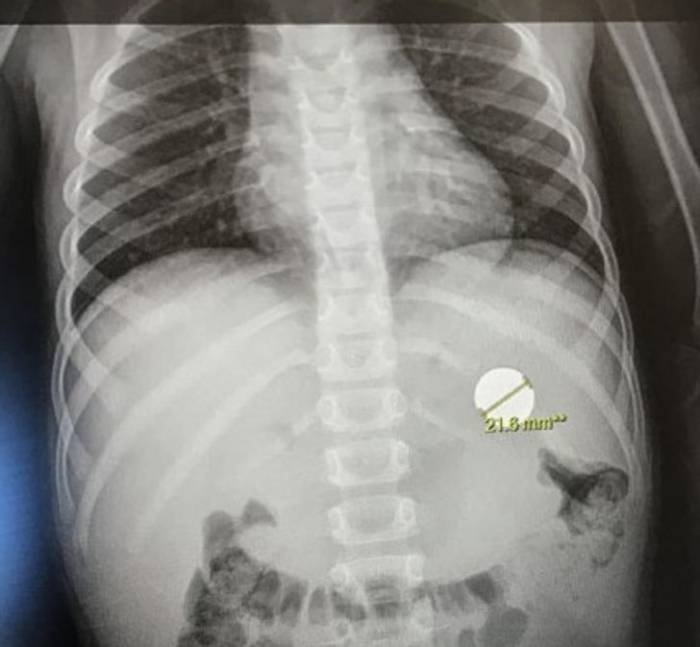 "My kid made his Easy Mac without water. We had to leave the house for hours thanks to the smell." 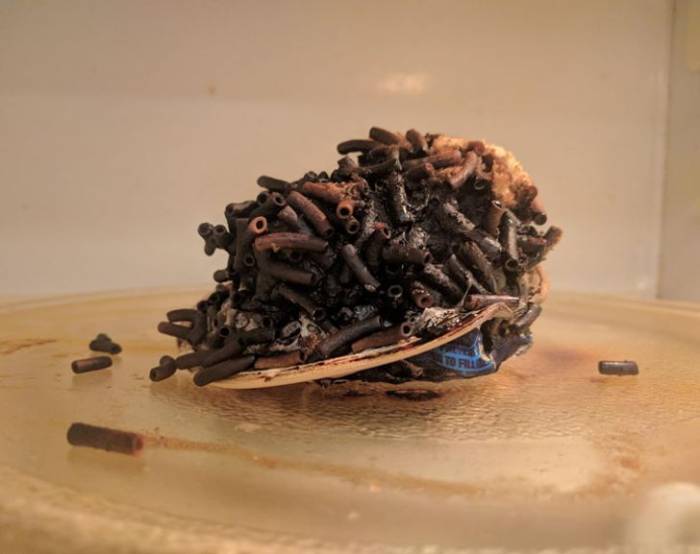 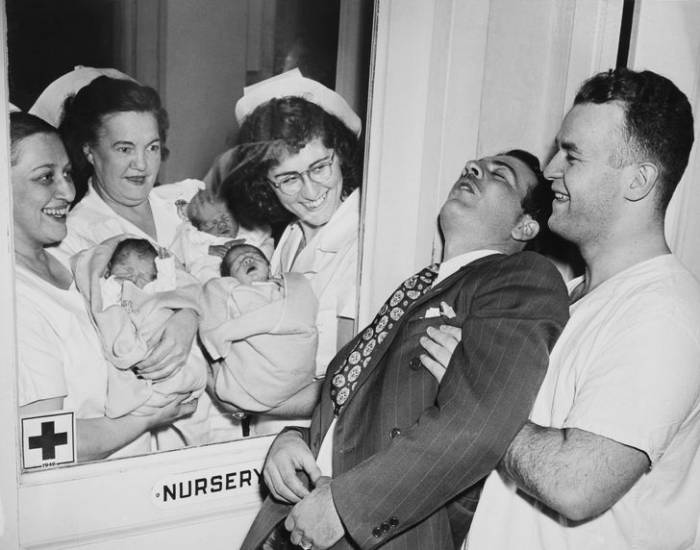