However, if you go up close to a mirror, most people should be able to see a small almond-shaped hole around 2 millimeters away from the inner corner of each lower eyelid. This is scientifically known as your lacrimal punctum. 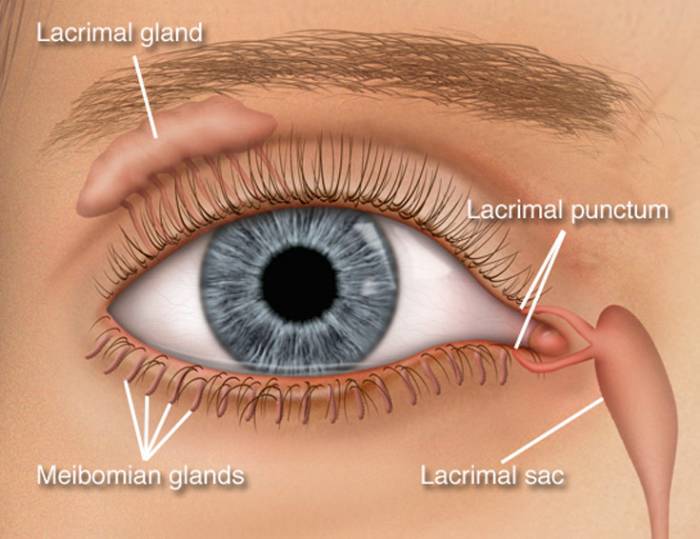 The lacrimal punctum (pl. puncta) is a normal part of the human eye; some are larger compared to others.

Not only may you have missed the presence of that hole but there are actually two of them, one each for the lower and upper eyelids of both eyes. 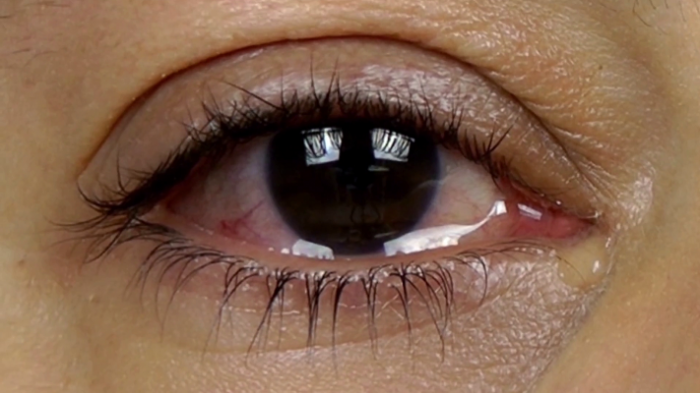 Together, they function to collect tears produced by the lacrimal glands.

The fluid is conveyed through the lacrimal canaliculi to the lacrimal sac, and thence via the nasolacrimal duct to the inferior nasal meatus of the nasal passage. 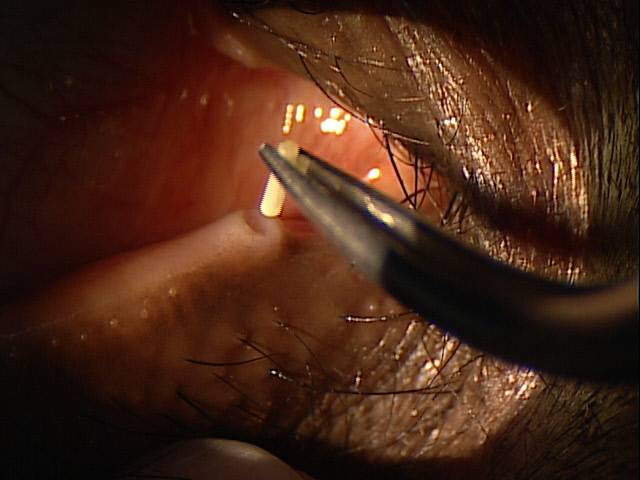 There are three types of tears produced by the system.

The eye is nourished and protected by basal tears, which are produced as frequently as every six seconds. The majority of basal tears evaporate while the remainder drains through the ducts. 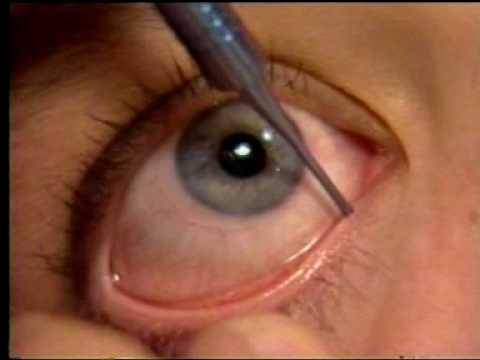 Reflex tearing flushes the eye to remove an irritant. 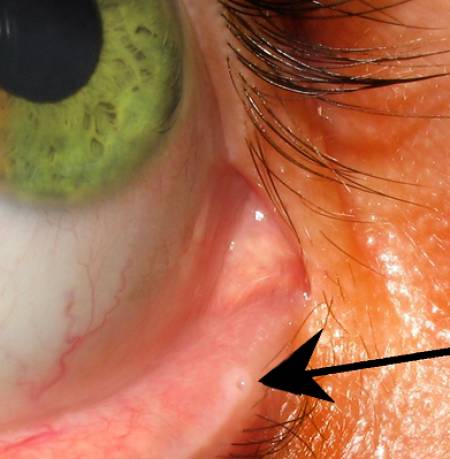 There's also a procedure that should stop the hole from collecting so many tears.

It involves placing tiny plugs into these holes. 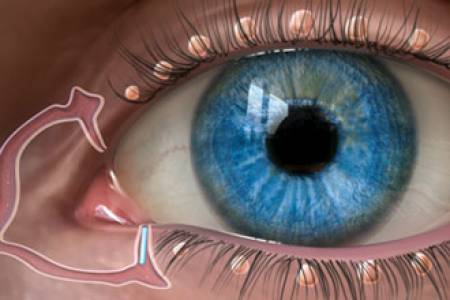 Equally squeamishly, the drainage system of the lacrimal punctum can sometimes backfire and reverse the flow. 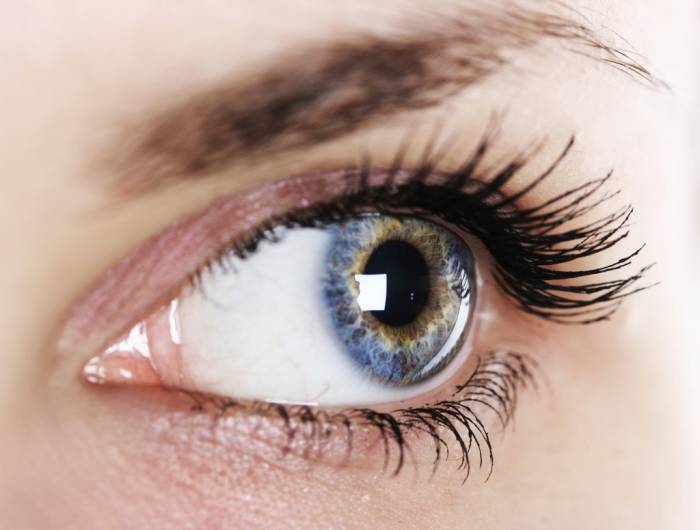 Check out this record-breaking guy squirt milk out of his eyes.

Seriously though, don't try this at home, it's a sure-fire way to give yourself a nasty eye infection.