Doctors and Nurses are some of the smartest people in the world. They have to be in order to diagnose and treat people properly. Even though they are all very intelligent, that does not mean that the people around them or the people they treat are as well. In fact, they probably deal with more stupidity than most people in other professions. You will not believe how ridiculously stupid some of their patients can be. 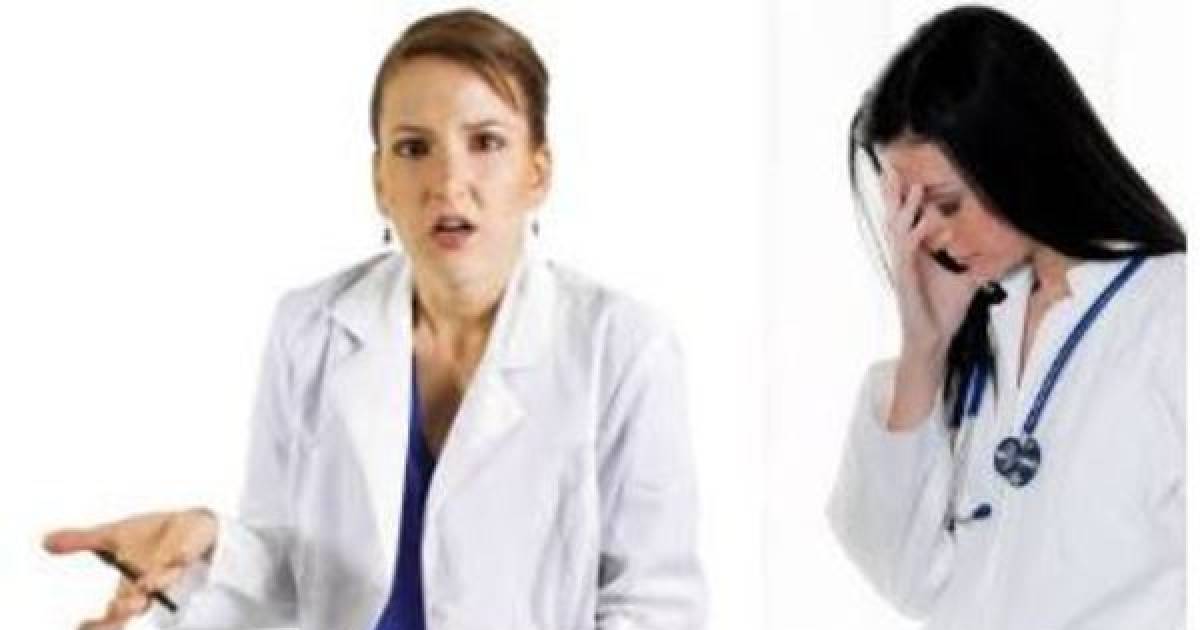 We know that there are all kinds of people out there nowadays that are refusing to vaccinate their children. They have no idea the risks they are putting their children and other people's children at. Then, there are people like this guy who probably just jumped on the bandwagon since they are putting them in even more harm by smoking weed and cigarettes in front of their kids. 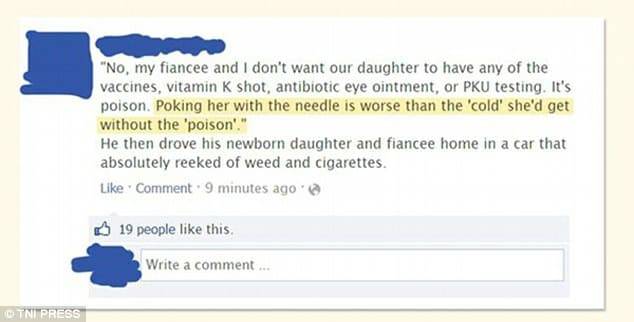 It is not a suggestion

This father is so clueless that he almost killed his child by not following her doctor's instructions to not eat after midnight the night before her surgery. This is why people should have to take tests before breeding. His stupidity almost turned into a tragedy. 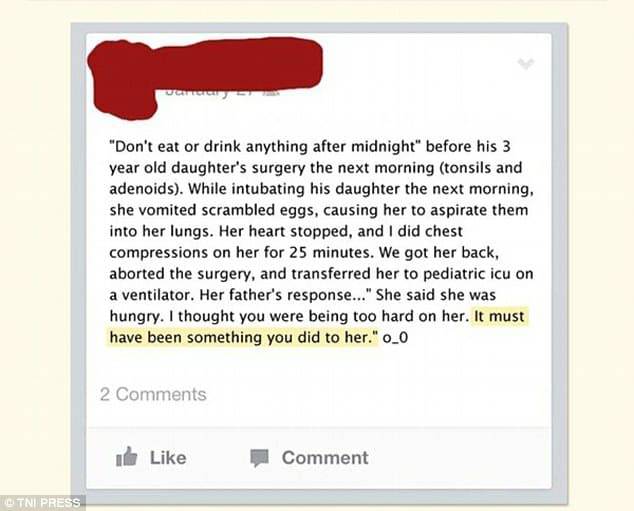 This mother obviously knows very little about the human body. If her baby had a temperature of 250 degrees, it would be dead and would be cooking from the inside. We hope that the doctor sent this seriously ignorant woman home with a thermometer.

Stuff like this is why aliens will not visit us. We might appear to be the intelligent life form on this planet, but then people like this are mixed in and just dumb down our entire race. How do you not know that you have a disease but know you take meds for said disease?

People like this is why we have so many strange warning labels on things, like curling irons being labeled not for internal use. Apparently, doctors need to issue IQ tests when giving out medications to be sure that the patient is capable of following simple instructions and using common sense. 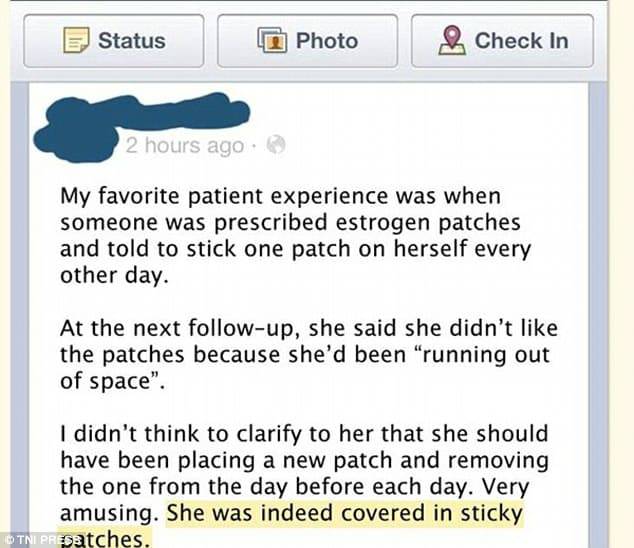