The rarest of all Camellia flowers are the Middlemist Reds. They are originally from China but were imported to the United Kingdon some 200 years ago. Nowadays, they can only be found in New Zealand and London. 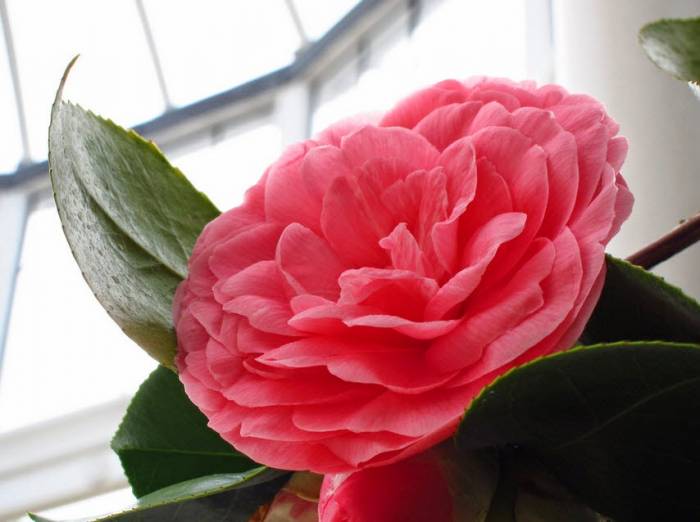 The chocolate cosmo is one of the rarest species of flower in the world. They are so cool that they even smell like chocolate but with a hint of vanilla. They hail from Mexico but have been extinct in the wild for more than 100 years. If you are able to get your hands on a plant, they are fantastic for attracting butterflies. 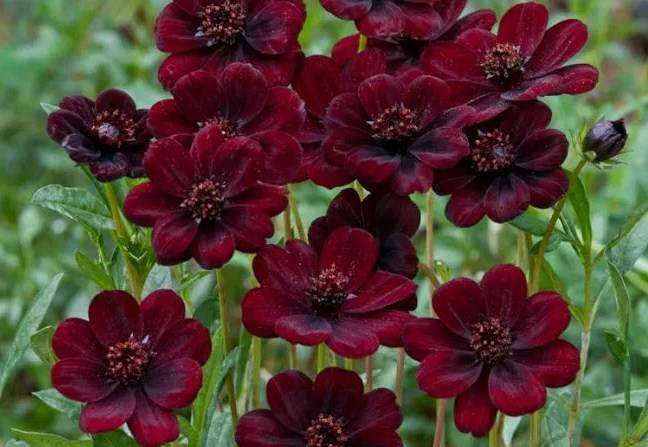 The White Lotus, also known as the Tiger Lotus, can be found in Southeast Asia and areas of East Africa. For ages, this flower has been symbolic in Hinduism and Buddhism. It is easy to see how since this amazing, bright white flower grows out of some of the murkiest areas. 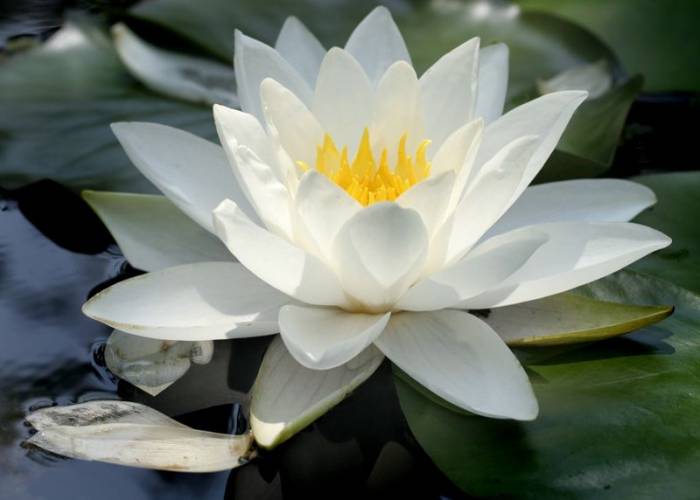 This rare bloom is found in Sri Lanka. It is considered to be the most expensive flower in the world because it is priceless. It only blooms once, at night, and come morning, it is gone. If you think you are lucky enough to get a chance to pick one, you will be sorely mistaken as it will die almost immediately. 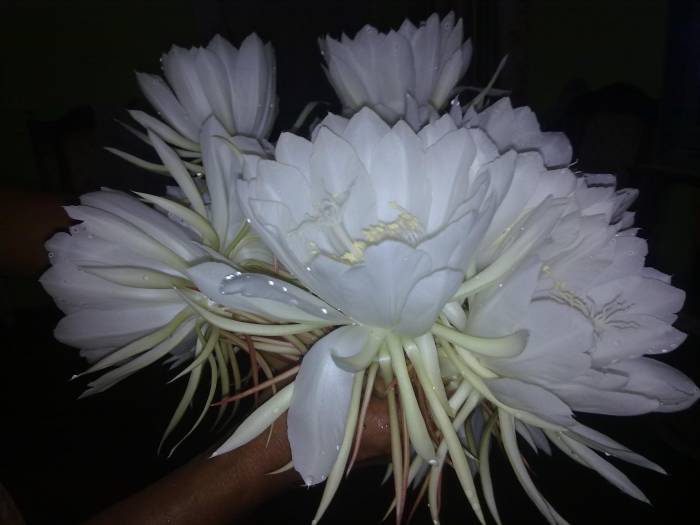 The Sea Poison Tree is native to Asia and Australia. It is an evergreen tree that is on the smaller side, growing to be about 60 feet. They grow along beaches and coastal regions where you can find salt in the soil. This is another plant whose flowers bloom at night time. 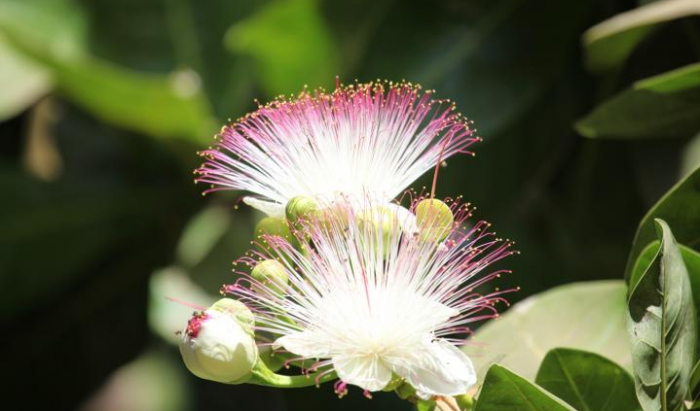 Yellow and Purple Lady Slippers are the rarest of all orchid flowers. They can mainly be found in London and sparsely throughout other areas of Europe. These flowers are so rare that they are protected by law in London. 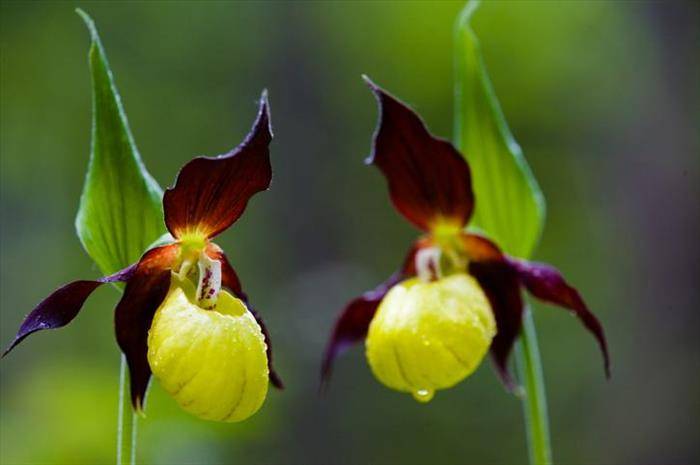 The Golden Parrot’s Beak is a perennial flower native to the Canary Islands. According to Wikipedia, "This plant is widely cultivated but is either extinct in the wild or persists as a few individuals. In 1884 it was already classed as "exceedingly rare" and plant collection probably hastened its decline." 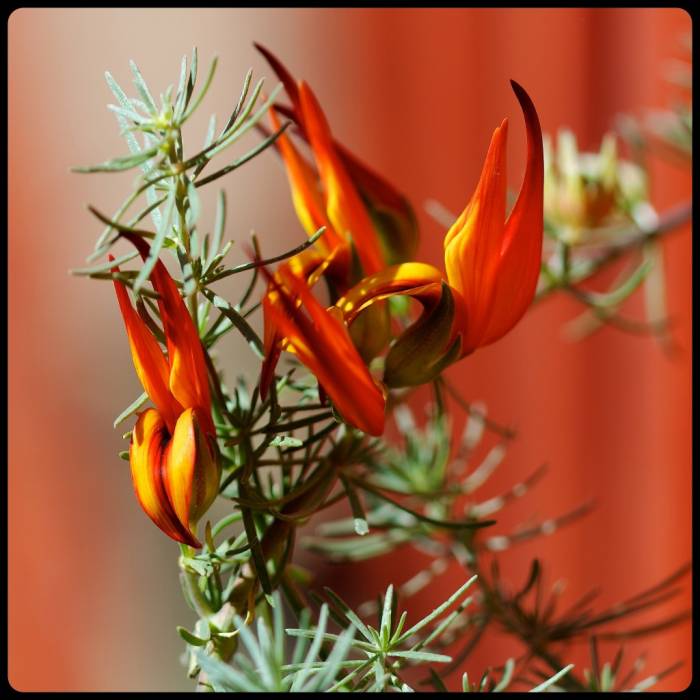 The Corpse Flower is a huge flowering plant that is native to Sumatra. I can get to be a whopping ten feet tall. That is amazing on its own, but do you wonder how it got its bizarre name? It gets its name because it has the odor that matches that of a rotting corpse. Delightful, right? 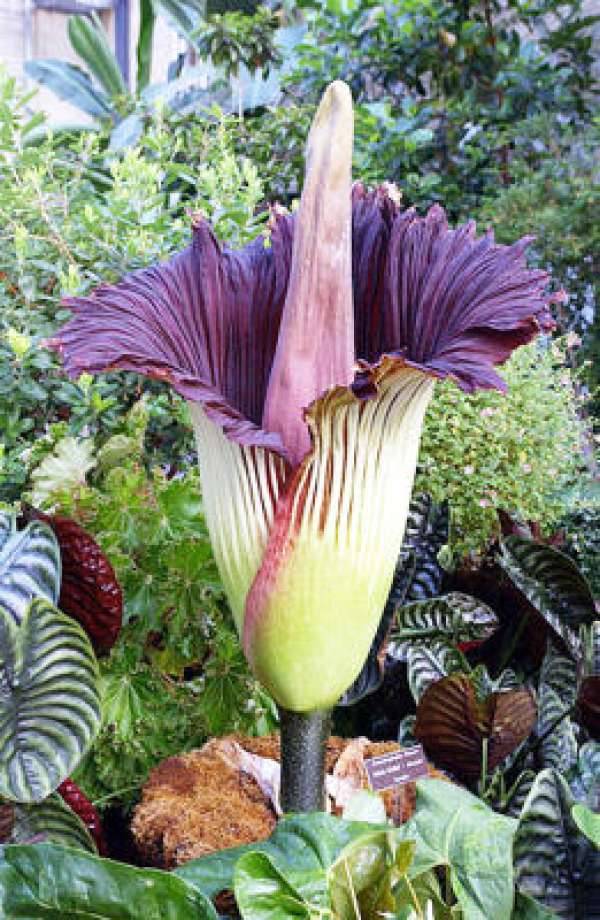