Young Boy Who Kissed A Random Girl In Baguio City, Both Get Married 30 Years Later

Posted by Sama in Feel Good On 20th February 2020
ADVERTISEMENT

Barbie and Rex recently got married and shared their fairytale love story on social media. The couple met 30 years back randomly in Baguio city when Rex walked up to Barbie and kissed her on the forehead and ran way. Who knew that fate would intervene in its mysterious way and 30 years later they will be married.

#1 A love story where fate played its role

Is it fate doing its work or what? A young boy kissed a random girl in Baguio one fine day when they were still kids. Who would have thought that destiny would play its role and they would get married 30 years later? Like Wow.

#2 The couple met by chance when they were little kids

After her wedding, Barbie Atienza, the bride shared a throwback picture with her husband Rex, dated some 30 years back. The kids shared their first kiss at random in Baguio city. But who knew that fate would work in its magical way and their destiny was written together so beautifully. 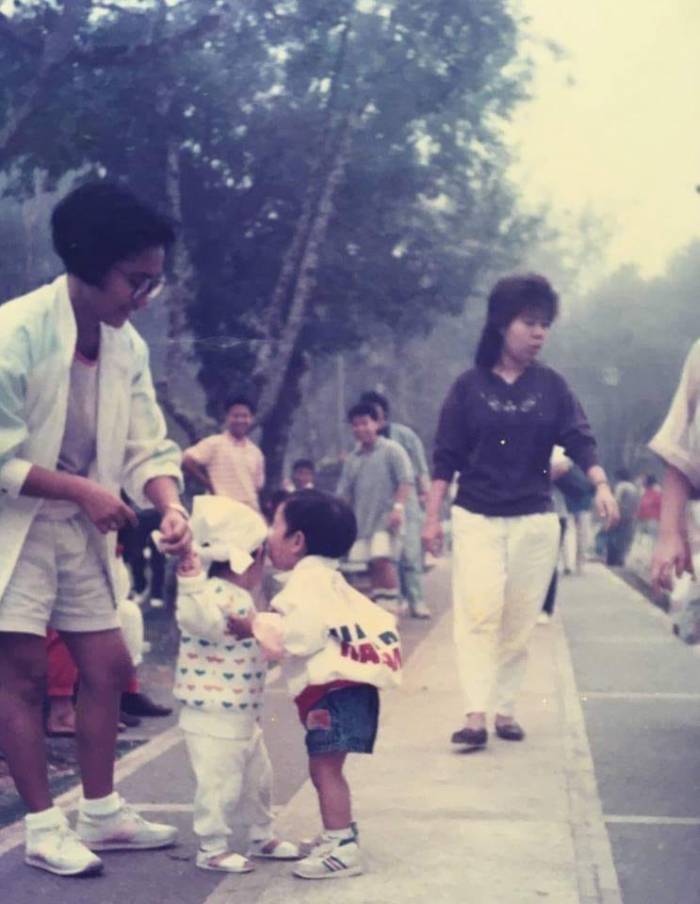 "30 years ago this boy casually walked up to this little girl somewhere in Baguio, and kissed her on the forehead and then ran away. They never met again until a couple of years ago. They had absolutely no way of knowing that 3 decades after they would wind up as husband and wife. Amazing. Coincidence? Fate? Destiny? Thats the magic of love!" Atienza posted.

Atienza's story immediately went viral on social media and netizens praised the couple over their magical and beautiful story.

#4 Go through your old pictures, who knows you might find you significant other in it?

Moved by such a beautiful story, social media users also urged others to go through their old pictures and who knows they might also find their significant others in those pictures.

One person also commented, "got to believe in magic tell me how do people find each other in a world that is full of strangers." 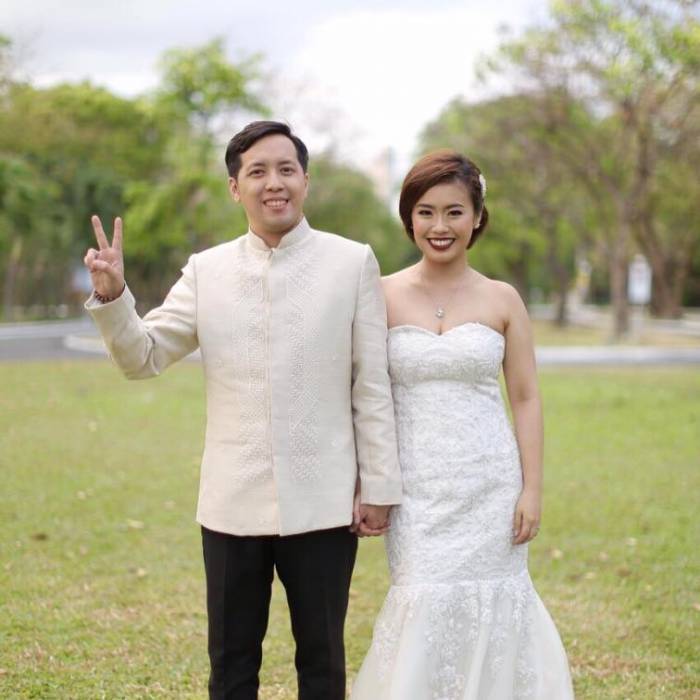