Posted by Sumaiya Ghani in Relationships On 26th September 2021
ADVERTISEMENT

Carolyn's Tiktok video has gone viral where she reads out each of the 11 rules her crazy boyfriend made for her when she started university. The rules start with Carolyn being ordered to stay away from boys and never turning off her Snapchat location. ‘Be in your dorm by 9pm every night and FaceTime me so I know you are alone.’ 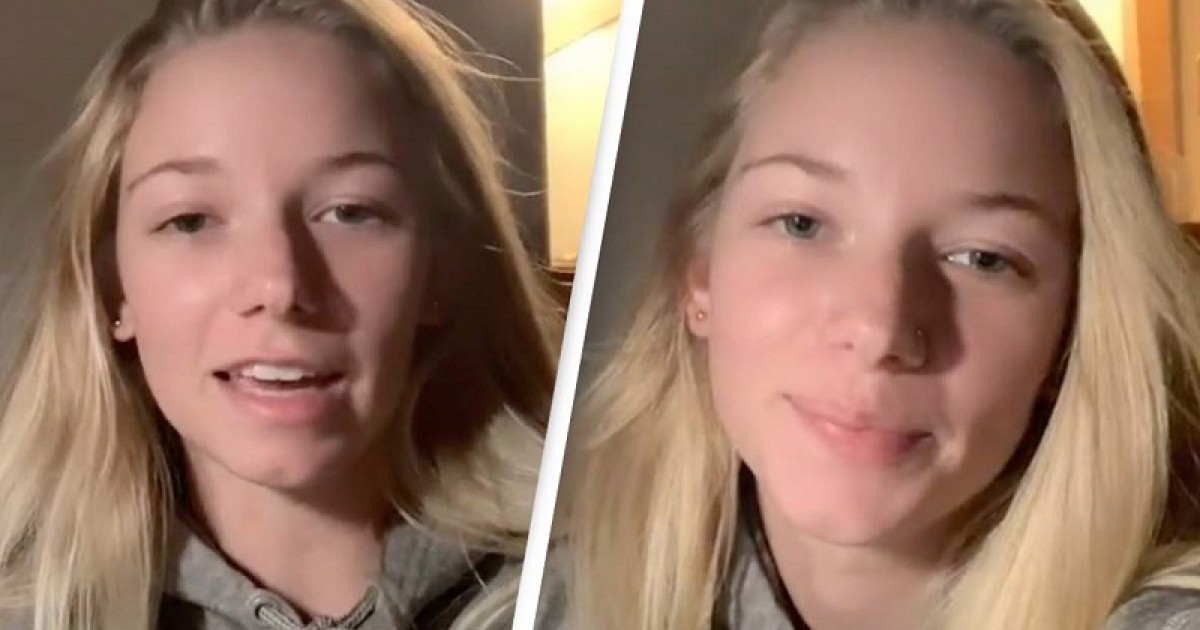 This woman who is on TikTok by the username @ccarollynn shared with her followers the 11 rules given to her by her boyfriend. Carolyn shared the screenshot of the list of rules with the heading "Rules for Carolyn."

In the Tiktok clip captioned  ‘i wish i was joking,' the girl elaborated the rules that included her never turning off her Snapchat location and staying away from all the boys. The guy even told her to get her outfits pre-approved by him. 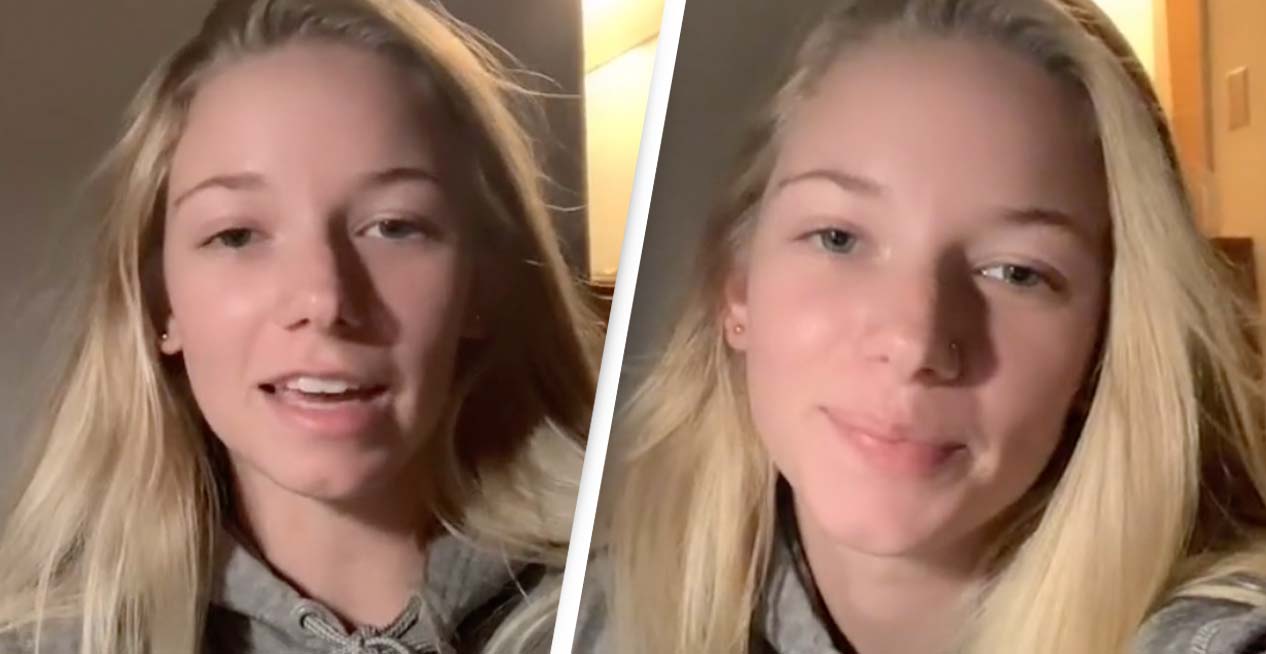 This whole toxic list of rules made Carolyn uncomfortable and angry

Her clip, in which she reads out all the 11 rules, had gone viral with around 2.7 million views. Her controlling boyfriend had the audacity to send her the big list with the header reading ‘Rules for Carolyn’, followed by ‘PAY ATTENTION’ in all capitals.

At the start of her video, she says;

‘I thought it would be funny to do a reading of the rules my crazy, controlling ex-boyfriend sent me before leaving for college.’

She then read each one out loud

‘Approve all outfits you wear past me or my mom,’

Carolyn responds, ‘I don’t see what you or your mum have to do with what I wear.’

The list continues with ‘absolutely no drinking’ and ‘no crop tops or tight clothing’ follows the most alarming, ‘Be in your dorm by 9pm every night and FaceTime me so I know you are alone.’ 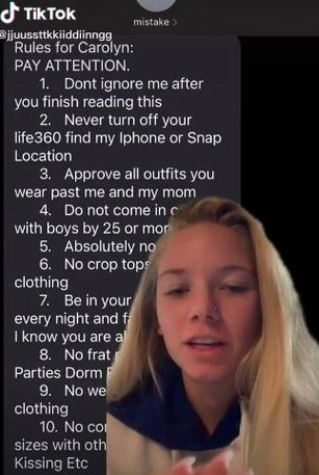 After the original video went viral, Carolyn made more videos where she discussed the concerning matter in detail.

She advised people to always reach out for help if they find themselves stuck in an emotionally controlling relationship.

‘I just want to say that behaviour is considered abuse. That’s considered emotionally controlling and abusive, and if you are in an abusive relationship, domestic violence, anything like that – there are tons of help resources and hotlines you can call,’ added the TikToker.

People admired the young girl's courage to get herself out of such an unhealthy relationship on time.

One TikTok user said, ‘This is not just insecure this is abusive,’ and another added, ‘This whole thing breaks my heart, I’m glad you got out of that.’