When it comes to men, it is likely there is a fault in the way their mind works as men do not know how to take no and when a woman appears uninterested, it simply means that she is not interested and no she is not playing hard to get. A classic example of this is posted by this TikTok user. Watch the clip and let us know your opinion on how to handle these kinds of men. 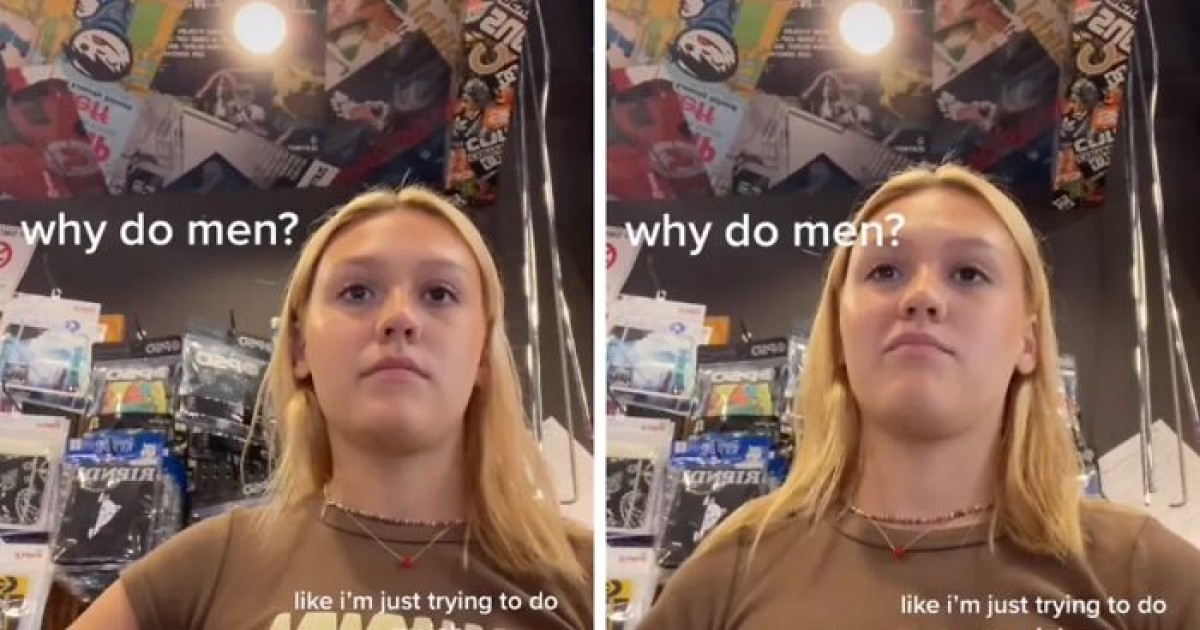 Being a girl one knows how it is living in a society where men know nothing about boundaries and personal space.

An unintentional social experiment is here when TikTok @mickey.ruiz user posted a video where she filmed a guy who continued to hit on her despite her clear lack of interest. 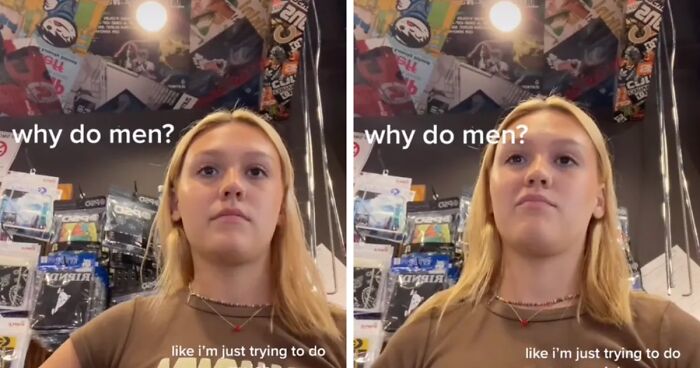 With a continual backdrop of the words "Why are men?" @mickey.ruiz with a straight face answered question after question as this man clearly just would not take a hint and stop hitting on her. 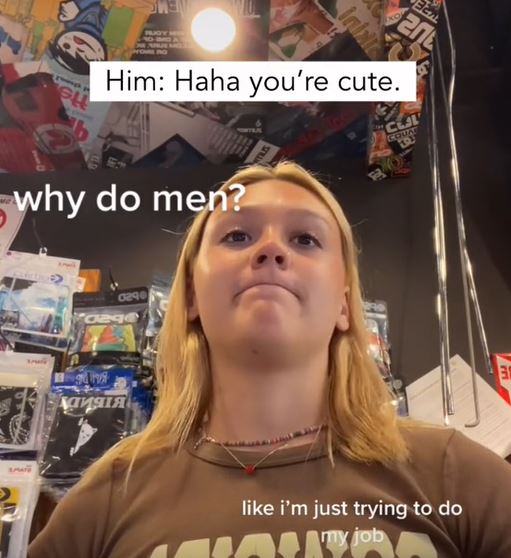 She continues to respond with one-word answers.

At one point, the man asks her where she's from.

He asks what city Kent is in. 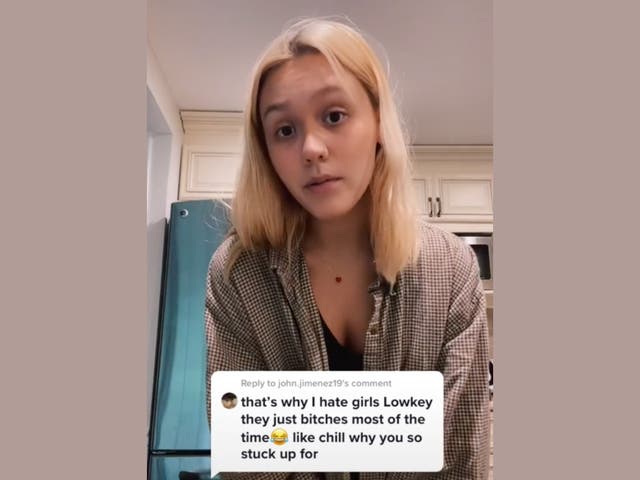 In the comments, a stranger called her "stuck up" for not engaging in conversation.

To which Mickey, as she identified herself, reminded the stranger that "women don't owe you sh*t."

"Many women have been hurt, murdered because they said no. So I would rather take the precautions of me still responding even though I was clearly uncomfortable rather than just being 'a b*tch' and somehow risking my life." 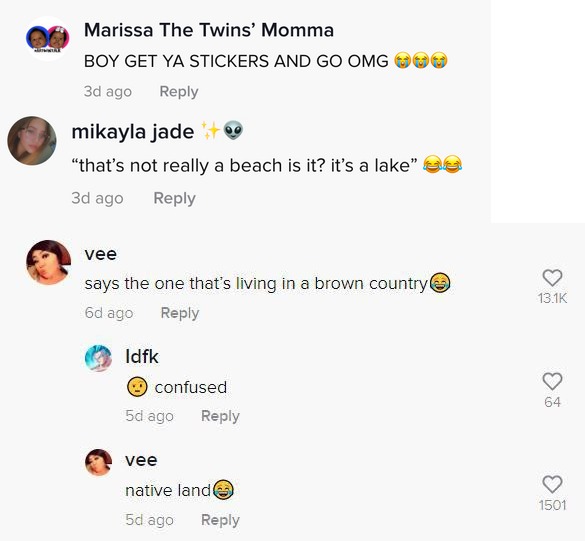 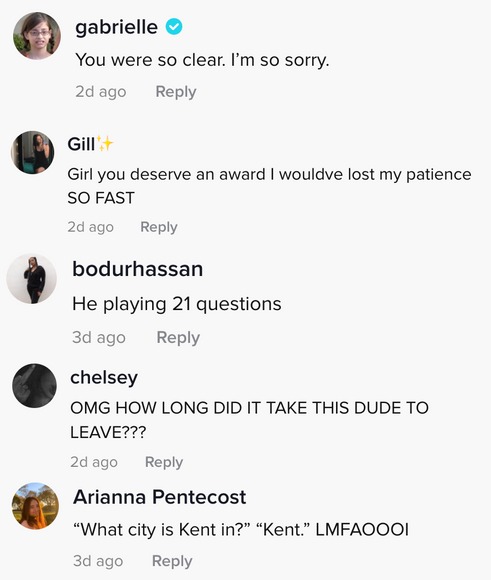 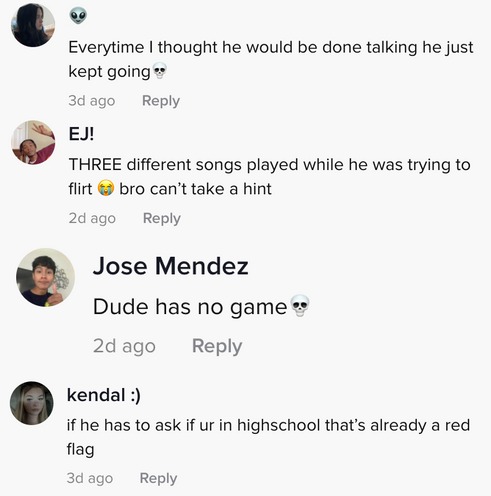