Youngest Britisher Who Scooped EuroMillions Jackpot Uses His $59,208,750 Fortune To Buy His Mother-In-Law A 'ZOO'

Posted by Sama in Bizarre On 8th November 2020
ADVERTISEMENT

How do you spend it if you win $59,208,750 overnight? Well, here is a live example of the Topham family who won their big fortune eight years ago. Since then the extravagant couple has ever looked back, adopting a lavish lifestyle and buying their dream house and an exotic car worth billions of dollars. Oh and to add to this, Matt Topham gave an early Christmas present to his mother-in-law as he purchases a zoo for her. 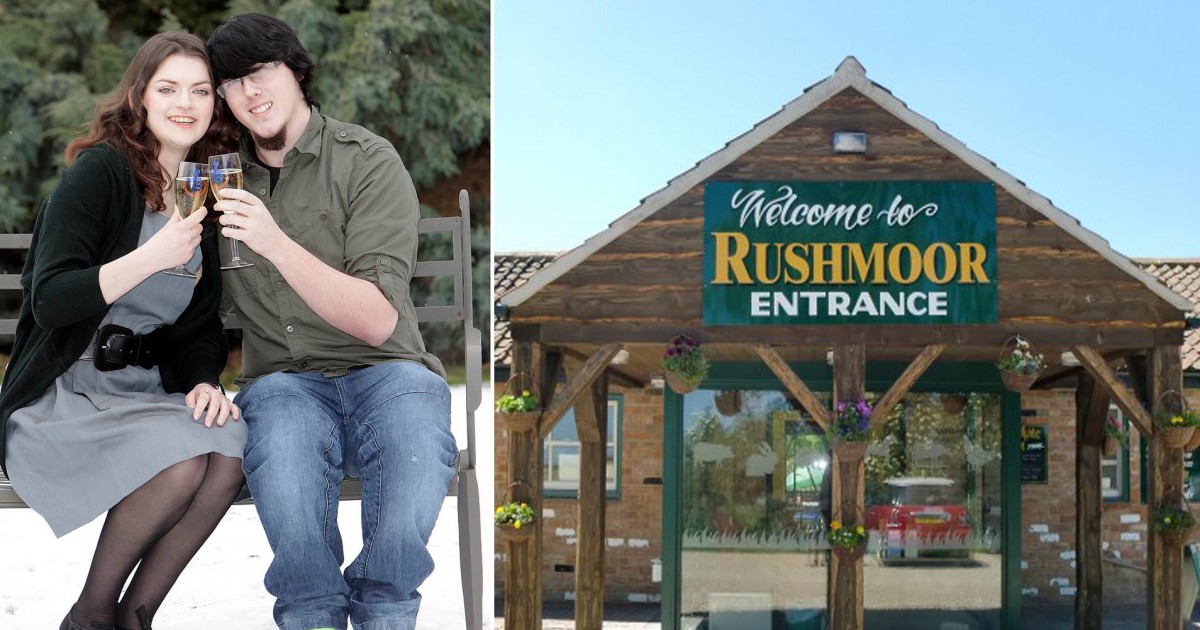 Matt Topham, who got fame after becoming the youngest Britisher to win the EuroMillions jackpot has bought an early Christmas present for his mother-in-law by gifting her a zoo.

Matt's mother-in-law Jane now not only runs the visitor site at Rushmoor Country Farm Park in Louth, Lincs, with daughters Jade, 27 and Alicia, 22 but owns it too. 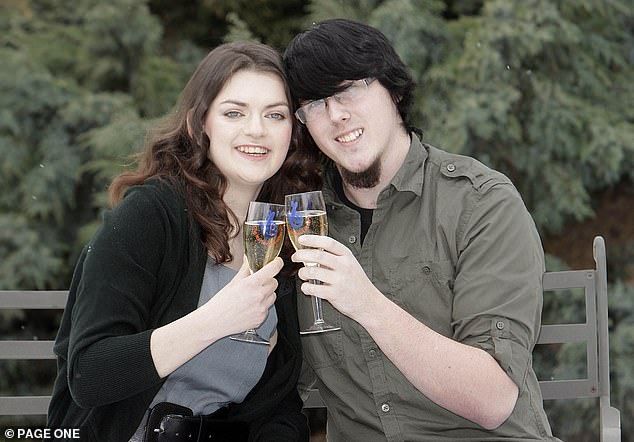 Matt and Cassey have been busy spending money since they won their big shot back in February 2012.

In addition to this, the couple has bought a zoo which they have added horses, pigs, pygmy goats, llamas, and ducks. The couple even had spare cash to purchase a falcony center too housing hawks, falcons, barn owls, and sea eagle. 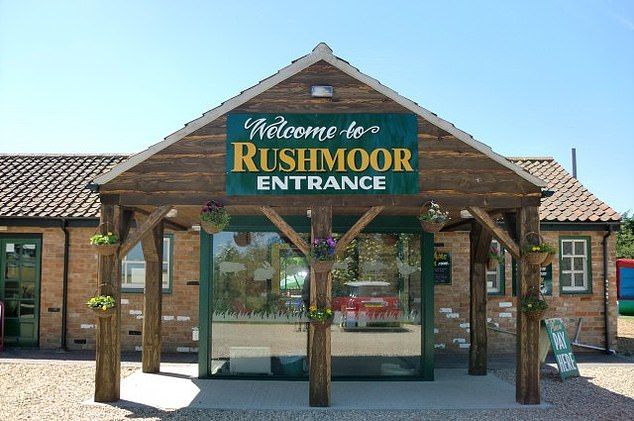 Reportedly Sun, added, a friend said: 'They seem to have got the hang of being lottery millionaires — they know how to have some fun.

'If his mum-in-law wanted a zoo, why not buy her one? He can afford it. It's nice to see a couple getting a lottery win right for once.'

Before the big win, Matt was a decorator and a painter and since then he has trained as a helicopter pilot and racing driver. 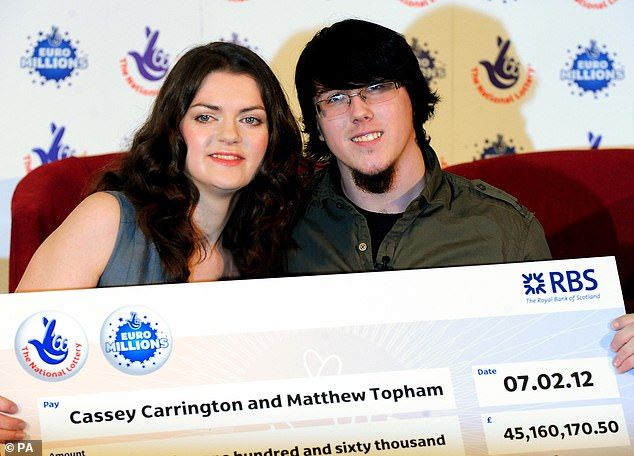 To add more to his luck the car-lover won a race at the Donington GT Cup Championship in his £240,000 Aston Martin Vantage GT4 last month.

It's one of several cars he owns and over the years he has bought a Jaguar XKR-S, a Range Rover Evoque, a Porsche, and an Aston Martin DB9 - a mark up on the humble  Peugeot 107 the couple used to run around in. 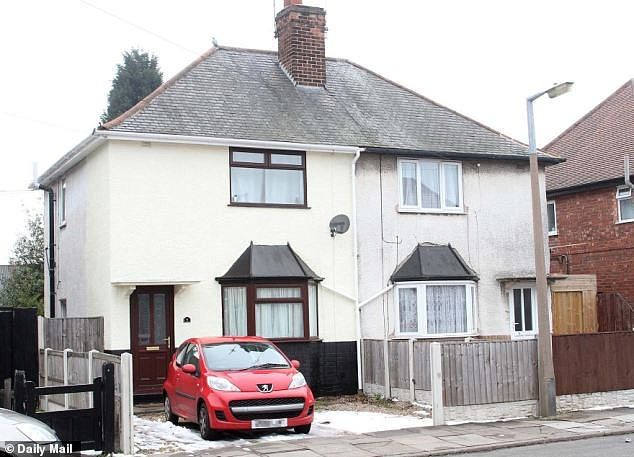 The EuroMillions winning came for the couple eight years ago when the newlyweds were living in an £89,950 ex-council house in Stapleford, Nottinghamshire, announced they would spend some of the money on a 'dream home'.

Within seven months, the Topham family had bought a 1930s mansion in Adams Hill, Nottingham, for £1.2million - which they planned to demolish to make way for their new home, a £5million eight-bedroom eco-home named 'Serenity'.

However, their dream home with the ideal sound-proof cinema, a botanical garden, and a swimming pool, raised a few eyebrows from neighbors who accused them of having 'bad taste.' 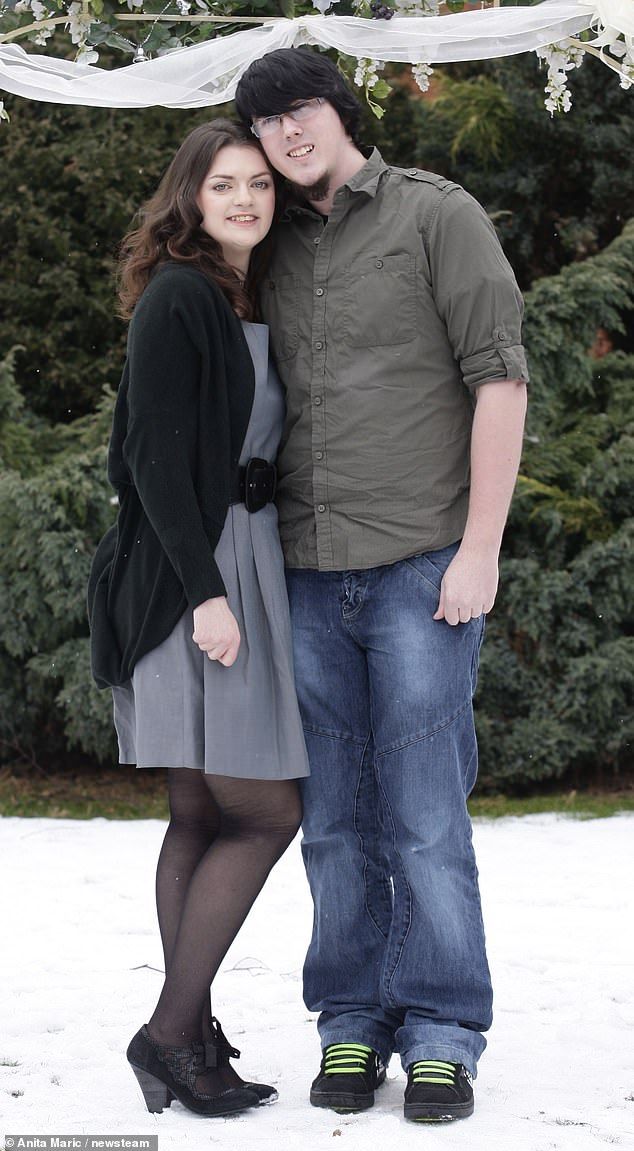 When the couple submitted a proposal to the local council it included four wings or 'hubs' covered in solar panels, a dramatic sweeping staircase inside, and a garage with space for 10 cars.

The cars would be hidden by a waterfall of rainwater, which would flow from one pool at the center of the mansion to a second pool below.

Oh and to add more to this the couple the extravagant couple has generously out on luxury cars, houses, and holidays for family and friends. 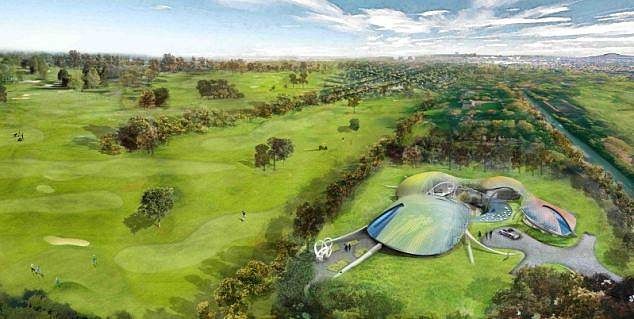