Your Body Odor May Signal Way More Than A Skipped Shower

Odors even vary between areas of our bodies. Unpleasant body odors are embarrassing, but they can happen to everyone. But body odor isn’t always caused by skipping a shower. Here is the list of various body odors and what they can mean. 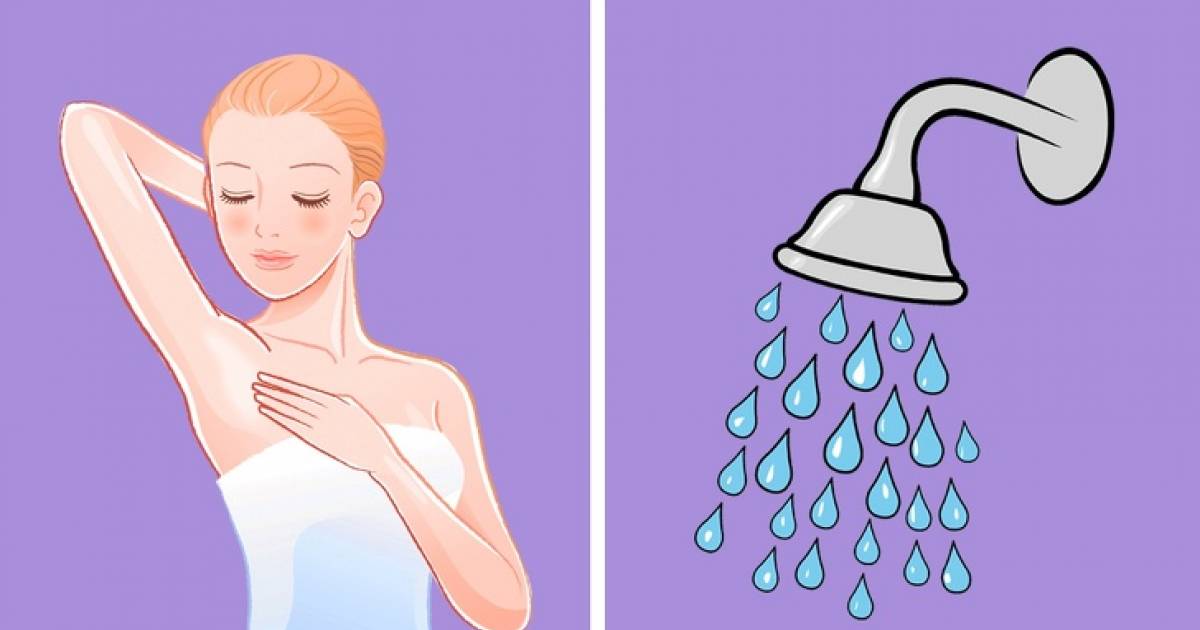 When a body gives off a scent others may find unpleasant, it is known as body odor. Anyone who has reached puberty can produce body odor, as this is when the apocrine sweat glands develop, which produce the sweat that bacteria can quickly break down. Men are more likely to have body odor, because they tend to sweat more than women. 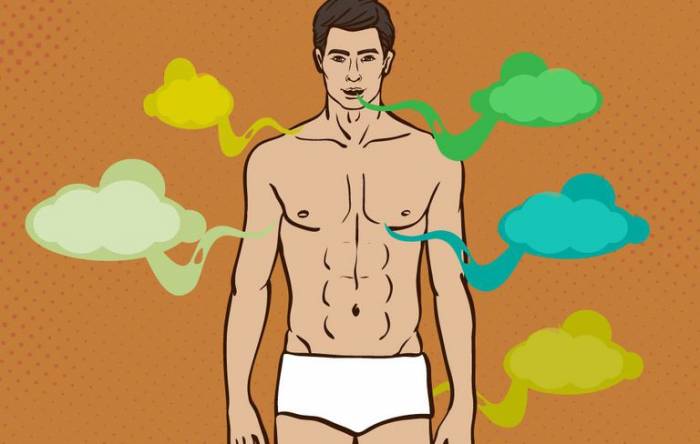 If your morning breath is consistently ripe—even if you brush your teeth regularly—you could be dealing with undiagnosed sleep apnoea, a disorder that causes your breathing to sporadically stop and start while you sleep. Raj Dasgupta, M.D., assistant professor of clinical medicine at the University of Southern California says, Sleep apnoea can lead to excessive snoring, causing you to breathe through your mouth throughout the night. This can make your mouth very dry, which is a common cause of bad breath. 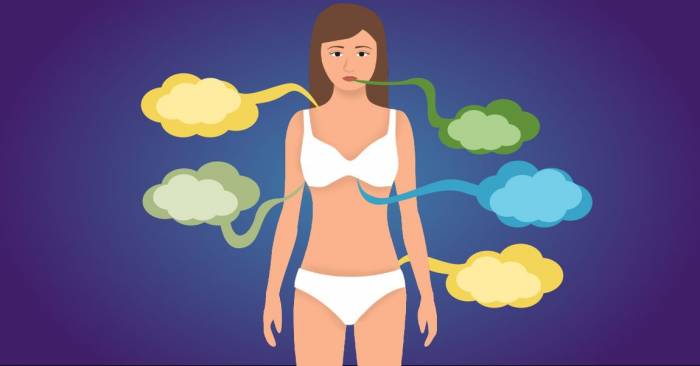 If you notice the fruity odor on your breath along with any of those symptoms like fatigue, blurred vision, and unexplained weight loss especially if they are accompanied by fatigue, dry mouth, difficulty breathing, or abdominal pain, head to the emergency room as soon as possible. 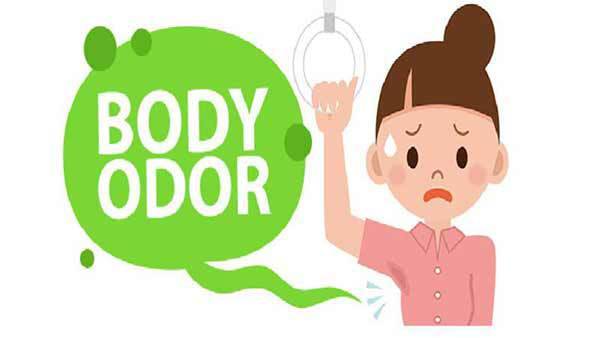 Fish odor syndrome is characterized by an offensive body odor and the smell of rotting fish due to the excessive excretion of trimethylaminuria (TMA) in the urine, sweat, and breath of affected individuals. It causes a defect in the normal production of an enzyme named flavin-containing monooxygenase 3 (FMO3). Without a significant amount of the enzyme, trimethylamine builds up, and has no where to go but out with bodily fluids, including in your sweat, urine, and even your breath

Athlete's Foot, which is a skin infection caused by a fungus, can also cause smelly feet. If you notice dry, scaly skin around your toes, redness, and blisters, you may have athlete’s foot, according to the American Podiatric Medical Association (APMA). Other factors that can cause smelly feet include certain medications, some diseases, poor hygiene, harsh environments, wearing poor-quality shoes and over-wearing shoes. 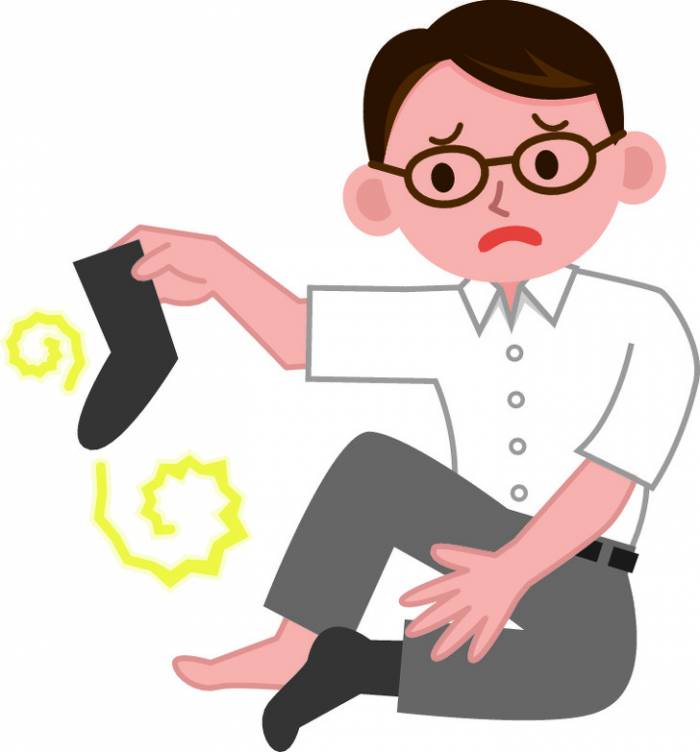 So your small intestine directs lactose directly to your colon—instead of your bloodstream—where your gut bacteria ferment it. This can cause loose, foul-smelling stool, bloating, and smelly gas, Dr. Ungaro says. 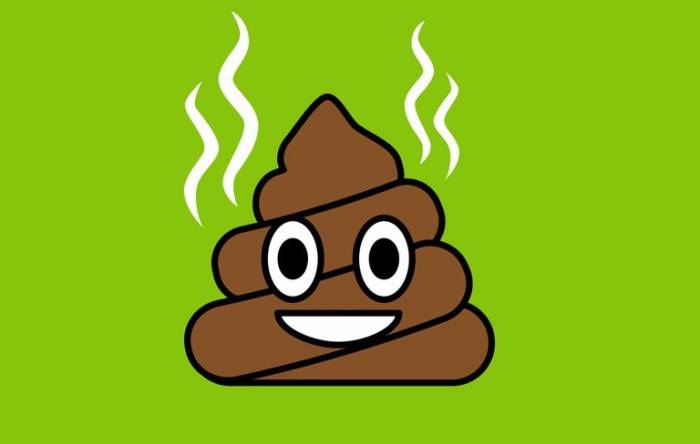