"I made a little over a million dollars": Corinna Kopf's OnlyFans earnings in just 48 hours leaves Twitter in awe 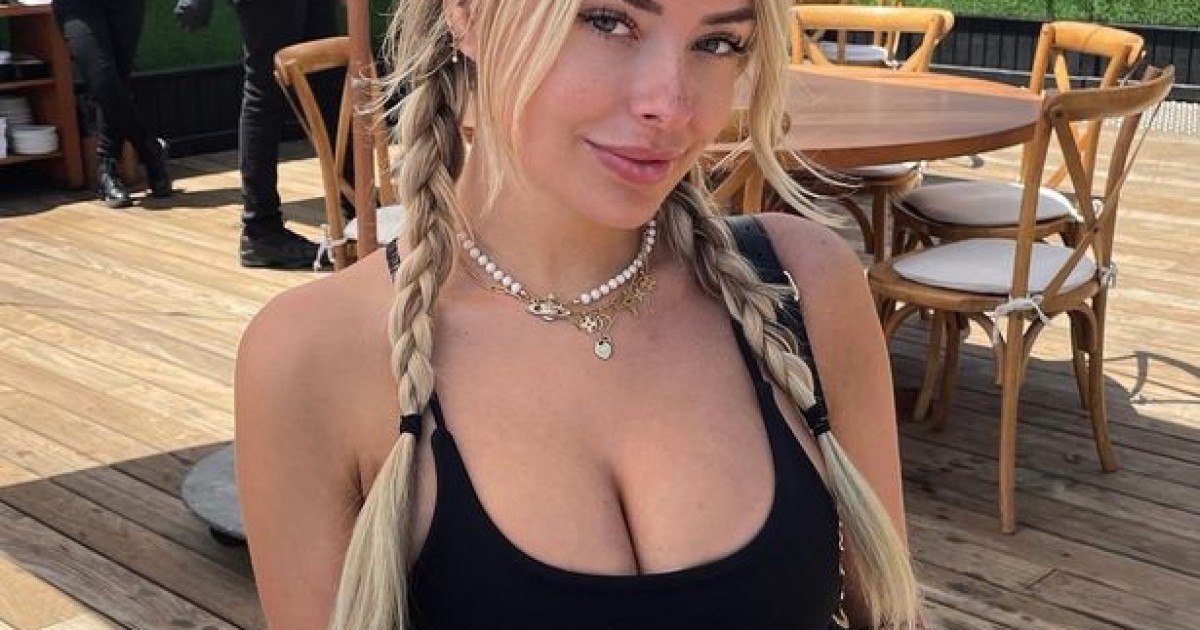 If you’re wondering how much celebrities make on OnlyFans, you’ll be interested in finding out that YouTube stars can make a lot of money on the racy subscription website. Kopf, who rose to fame as a member of David Dobrik’s Vlog Squad, says she has made over $1 million in the first 48 hours of joining OnlyFans.

Corinna Kopf used to make over $100,000 a month through her Instagram alone.

However, the streamer has exploded since opening up her OnlyFans less than a week ago. 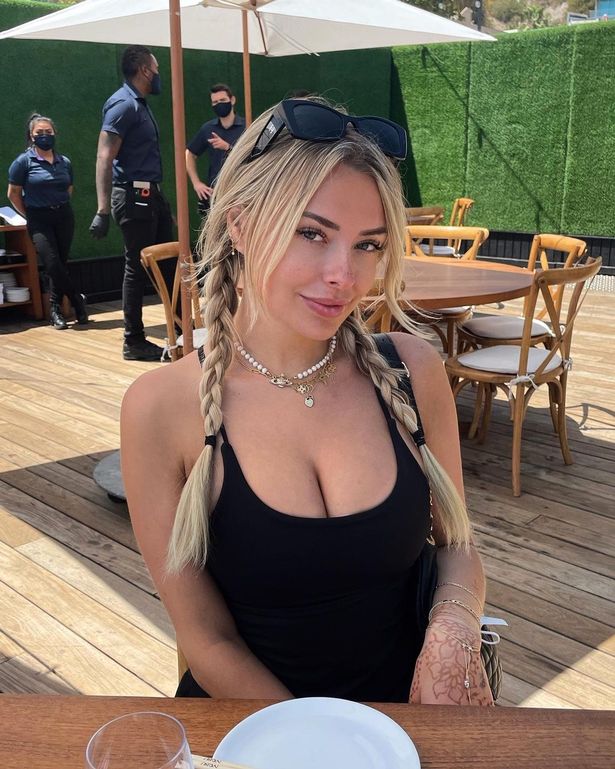 The model and influencer launched her OnlyFans profile last month, announcing the news on social media, saying: "HAPPY 6/9!! MY ONLYFANS HAS OFFICIALLY LAUNCHED."

And it seems that the venture has already proven lucrative, as Kopf has apparently made a lot of money in her first two days on the content subscription platform alone.

Kopf revealed her earnings in a recent YouTube video from her Vlog Squad pal David Dobrik.

In the clip, he can be heard saying: "Corinna just started an OnlyFans. In 48 hours, how much money did you make?"

As her friends give her a drumroll, Kopf says: "In 48 hours, I made a little over a million dollars." 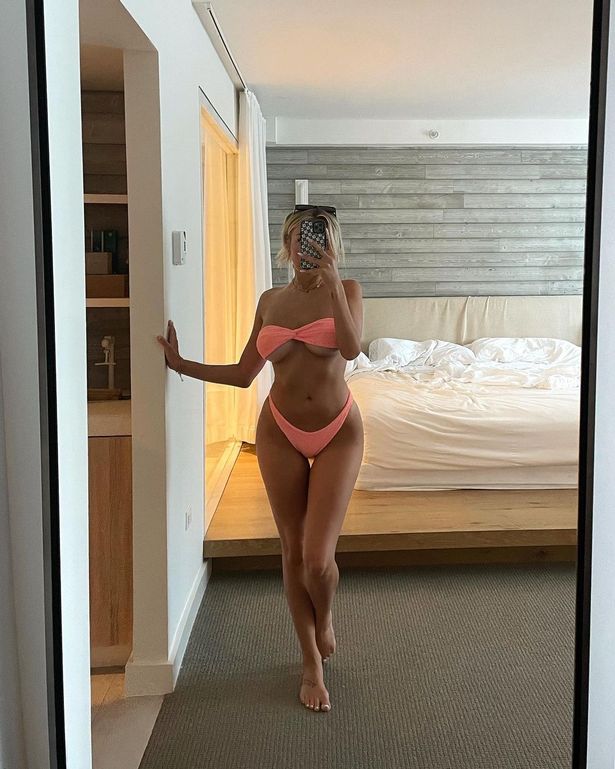 Earlier this month, Corinna Kopf teased her new account, “People who think my onlyfans is about to be just ‘instagram content’… you’re dead wrong. if i posted everything right out the gate, it would just get leaked…just wait.”

Dobrik asks Kopf how much she's making a month now, to which she responds: "I don't want to say it!"

Kopf has spoken out on her OnlyFans page about fans requesting more titillating content, simply saying they're free to leave if they don't like what they see.

Not every picture is going to be the craziest thing you've ever seen!! If you don't like my content here then unsubscribe! A lot of the s*** I've posted already would get me banned on IG and other things are just extra content for you to enjoy, so take it for what it is. 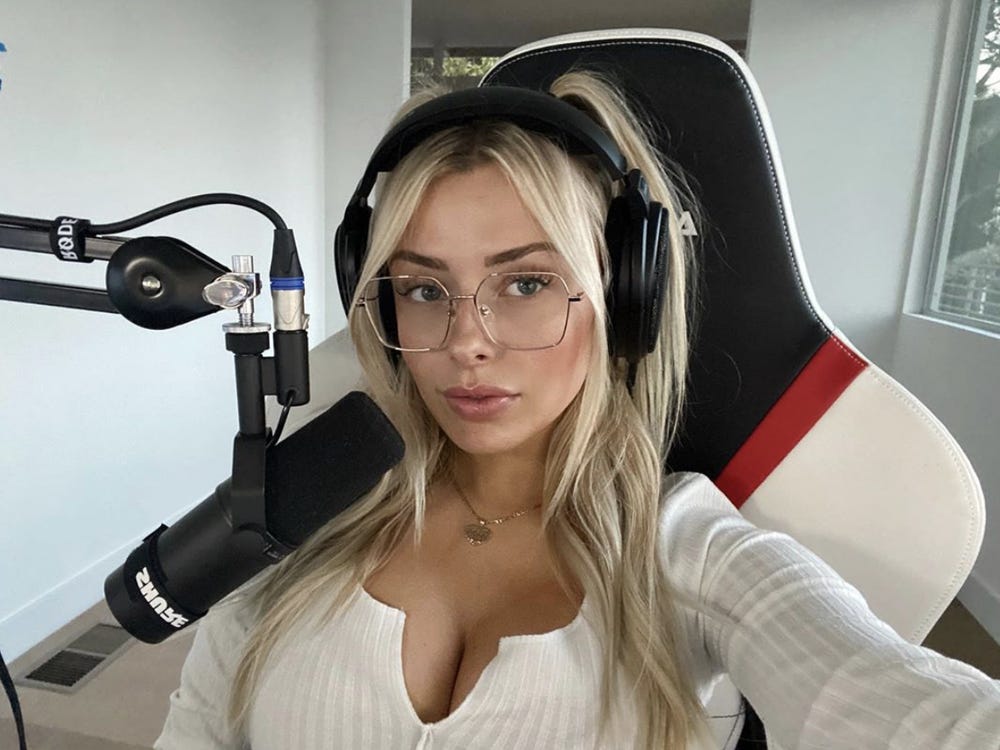 "For the people that have shown me nothing but love, thank you and I love you, kiss my booty cheeks." 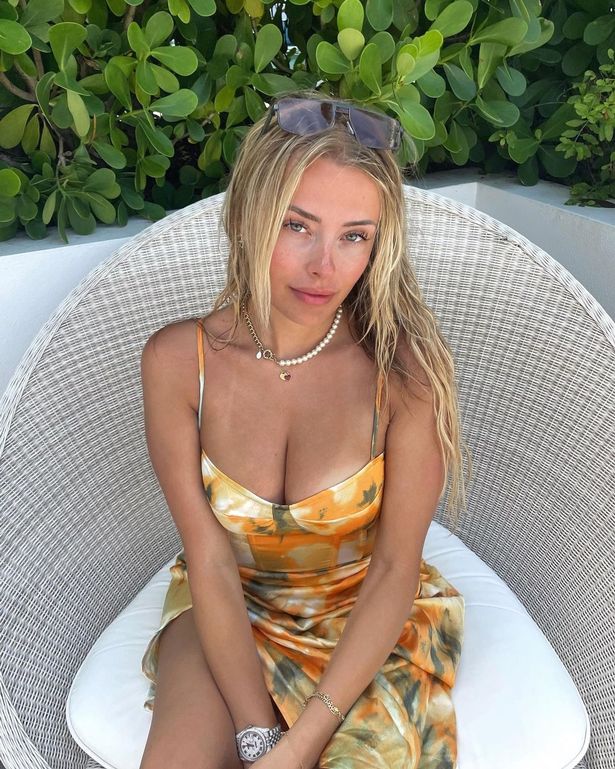