Tor Eckhoff, popularly known as Apetor, was a 57-year-old YouTuber from Sandefjord, Norway, who was best known for his strange and amazing travel videos, live streams, and love of Norwegian vodka. According to a local news station, Eckhoff died on Saturday after slipping into icy water while recording a video the day before. 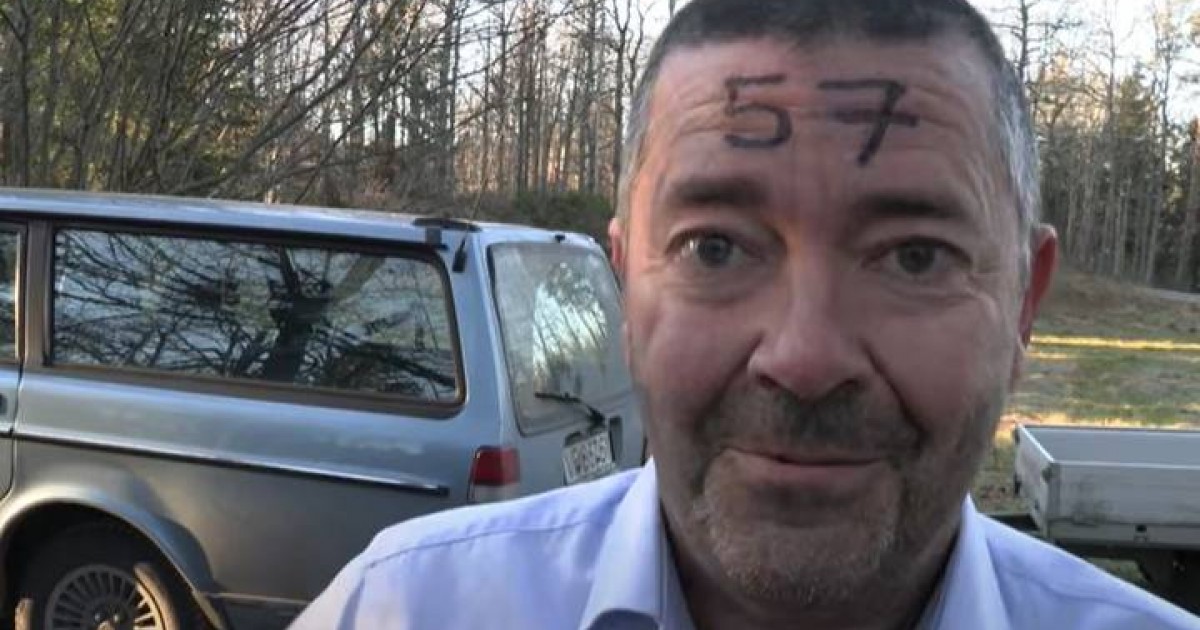 Tor Eckhoff, better known on YouTube as Apetor, posted a video titled 'I Am Not Dead, I Am 57 Today' on November 22nd, in which he was seen in a bathtub outside with the number 57 scrawled on his head. He drank multiple shots of vodka and 'tea liquor,' as well as filming himself kissing a tree while wearing a plastic bag over his head. 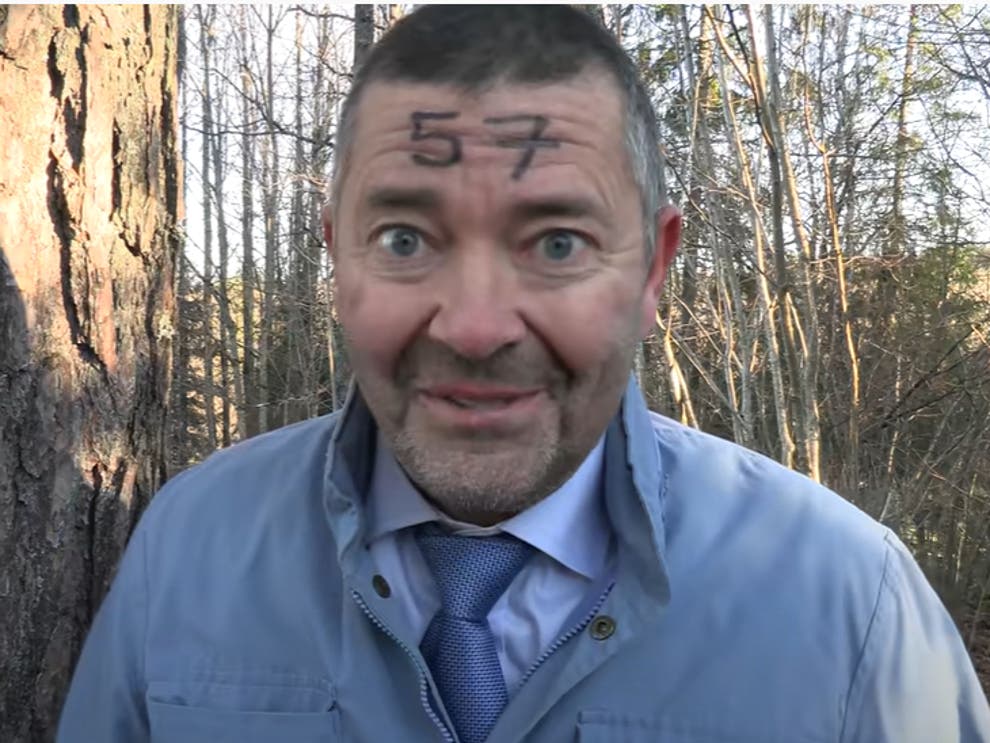 Tor used to make videos on his birthday declaring that he wasn't dead.

Eckhoff tragically died after falling through the ice at Jakobs Dam outside Kongsberg just days after sharing the video with his 1.2 million subscribers. 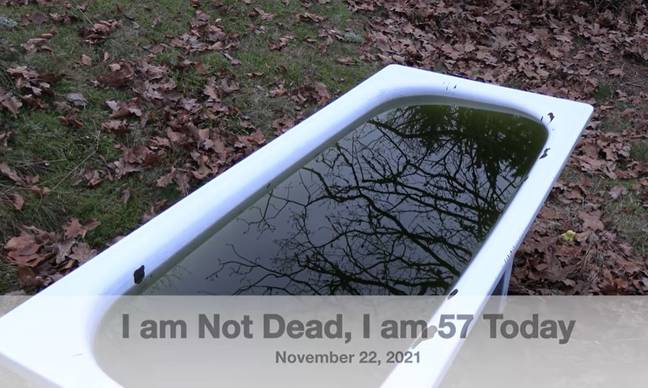 When a witness heard shouts, they phoned 911, and police suspect the accident was prompted by a video recording.

Eckhoff died the next day (Saturday, November 27) after being brought to the hospital, according to the Norwegian newspaper Verdens Gang. 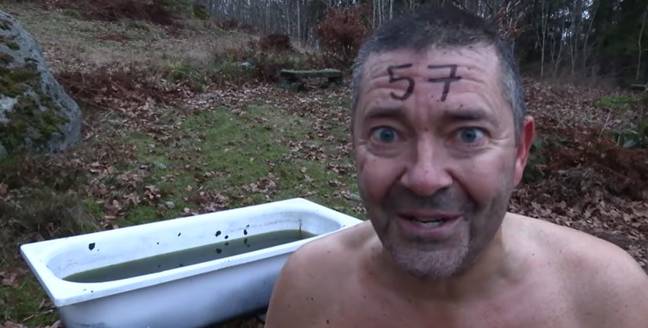 His partner Tove Skjerven told the news outlet: “We miss him much, and it is a loss that will never let go. He has been everything to me and our son.”

In a post on Facebook, translated from Norwegian, Skjerven said: “My dearest Tor. Friday the 26th. November was just a regular Friday.”

“You went to the water near Kongsberg, and you looked forward to skating. You should also film a little, which you should use in a video on YouTube. You messaged me when you arrived, with pictures of yourself and the water. Nice relationship, you wrote.”

“But something went wrong. You ended up in the ice water, and this time you didn't get back up like you did so many times before!”

“In the end, you were picked up by divers and sent by air ambulance to Ullevål hospital.”

“They did everything they could to bring you back to life, but you had been underwater for too long.”

"On Saturday night John and I were with you when the doctors in the hospital turned off all the machines that kept your body going.”

“Thank you for all you have been to Johannes and me. We have endless good memories, and we miss you so indescribable!”

Subscribers have left messages of support for Eckhoff beneath his most recent video, with one writing:

“We will never forget the joy you brought us! Warm thoughts to the family.”

Another said: “Rest in peace, thanks for making everyone’s day better, Tor.”

While a third commented: “Thanks for all the joy you brought us. You will live forever.”