Youtuber Mr. Beast Donates More Than $1 Million Worth Of Food And Other Essentials To Food Banks

Posted by Sama in Feel Good On 10th April 2020
ADVERTISEMENT

With the whole world under lockdown, foodbanks are now responsible to provide day to day groceries to millions of people around the world. This has not only put undue pressure on these organizations but because of reduced donations, these organizations are struggling to stay afloat. But thanks to people like Mr. Beast and others, whose generous contributions are giving hope to us for a better future. 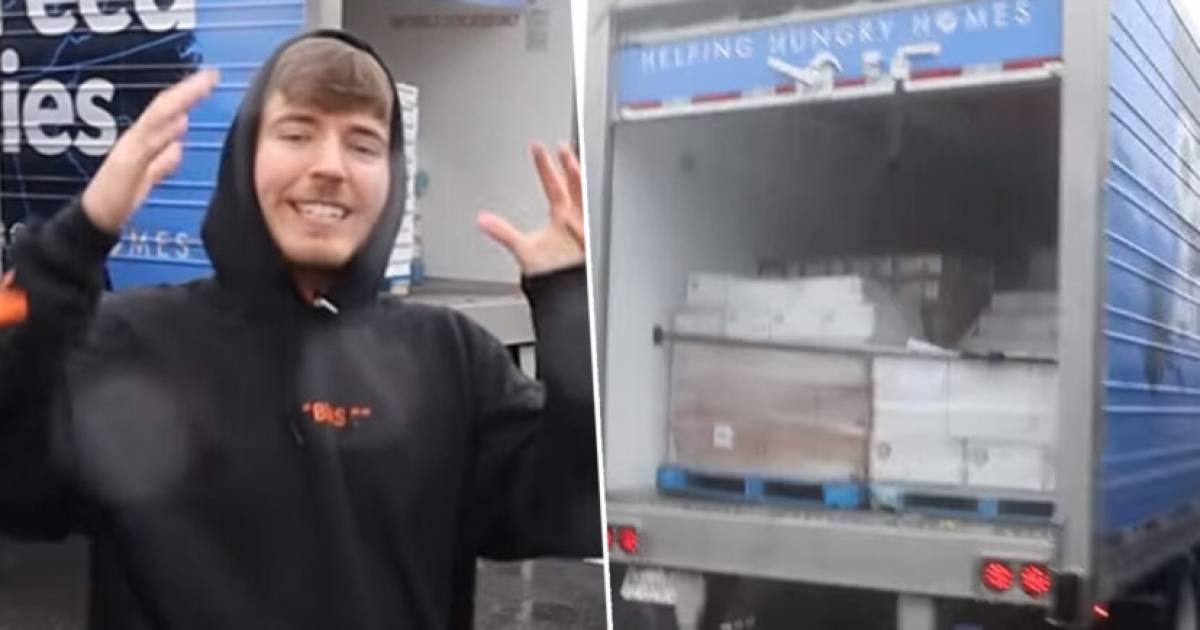 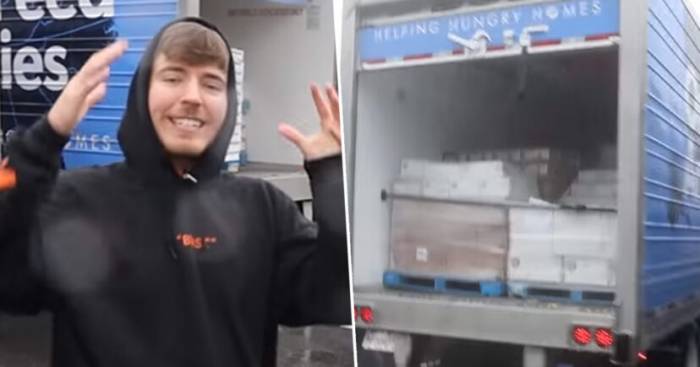 It is thanks to many people who are donating generously to these organizations that they are able to stay afloat. Among one of these amazing people is Youtuber Mr. Beast. 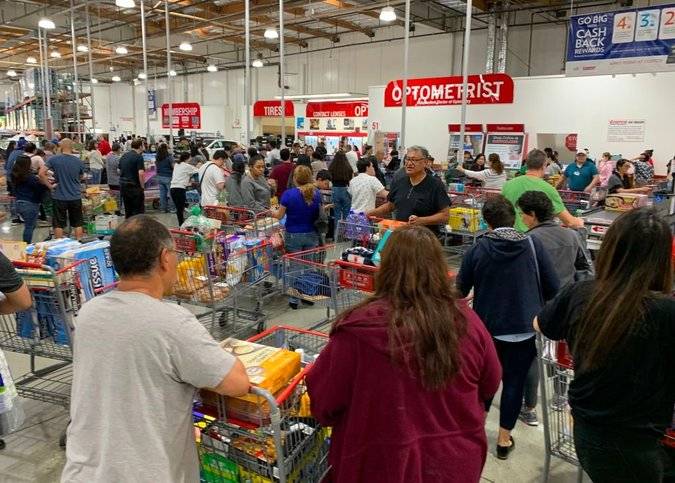 With the deadly virus sweeping the Earth, the need for groceries and basic necessities has increased right now more than ever. The world is currently going through mass hysteria and no one is really sure about the future anymore. 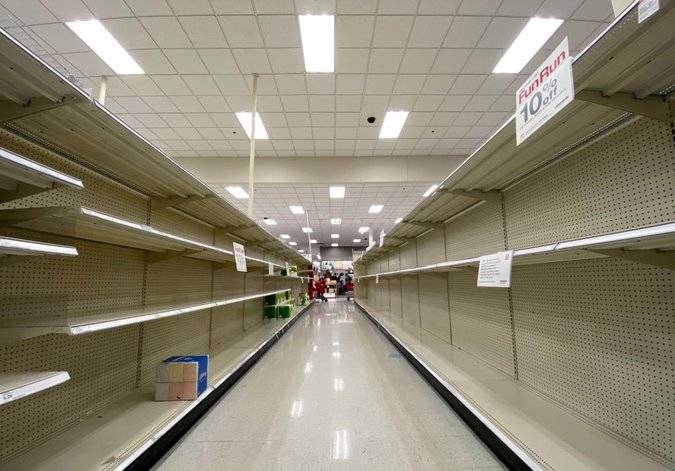 #4 Due to panic and fear, people are now hoarding on food and daily lie items

The scenes are literally from a apocalypse movie as hundreds of people are flocking to the supermarkets and hoarding toilet paper rolls and other daily life necessities. As a result of this, the shelves in supermarkets have been stripped bare. 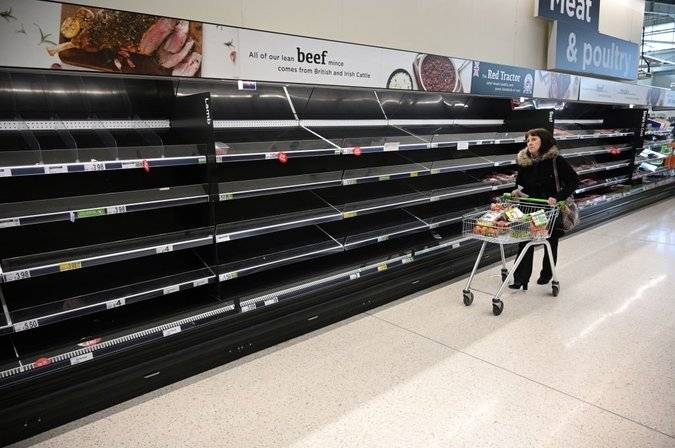 The situation is worst for daily wagers and the majority have to rely upon food banks for their day to day groceries. 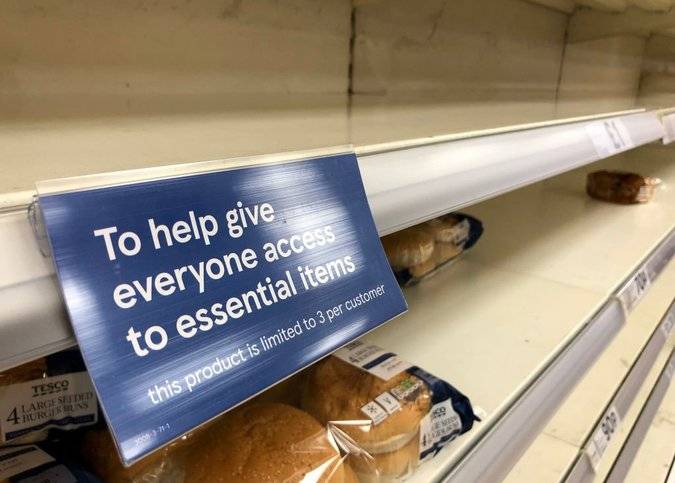 #6 Foodbanks are struggling too

The worst part is that the food banks that so many now rely on are stretched to their limits and they are struggling. 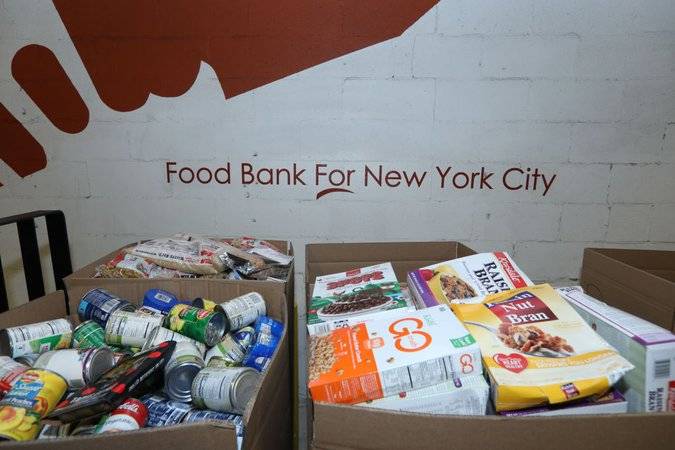 #7 Donations matter a lot these days

With more people stockpiling, the donations to the food banks have also dropped significantly. But it all thanks to a few people like Mr. Beast whose donations and efforts during these crises are making a real difference. 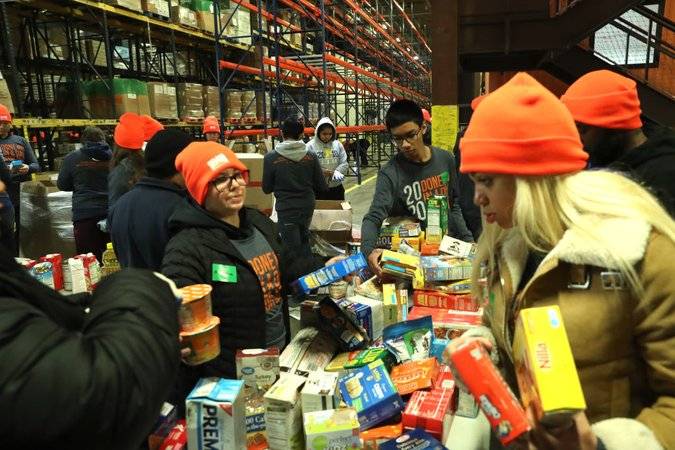 #8 Youtuber is doing his best to help people

Mr. Beast, whose real name is Jimmy Donaldson, is a well-known YouTuber and he’s pretty famous going by his 33.6 million subscribers.

The Youtuber posted a video to his channel last week that showed him donating an incredible £1 million worth of food to food banks in different areas around the country such as North Carolina. 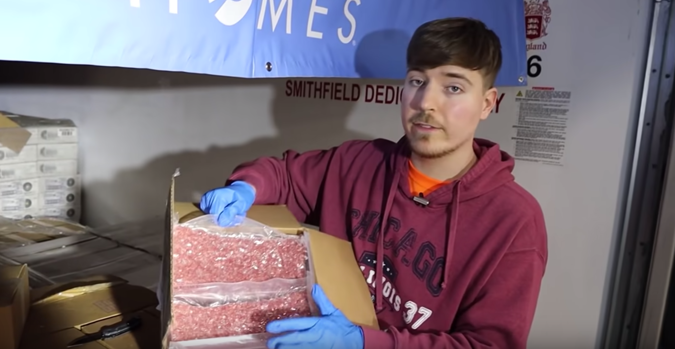 #9 He reported the real truth to his followers

Speaking at the start of his video, he said, “Due to recent events, lots of people have started to hoard food, and when you hoard food, you donate less.” 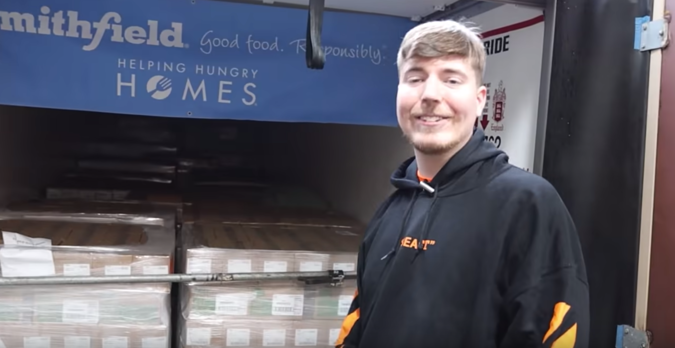 #10 Mr. Beast helped food banks by donating tons of food to them

He filled 6 Smithfields trucks to the brim of food, including bacon, sausages, canned goods, and dried foods such as cereals and pasta.

That is almost equivalent to 1 million meals. 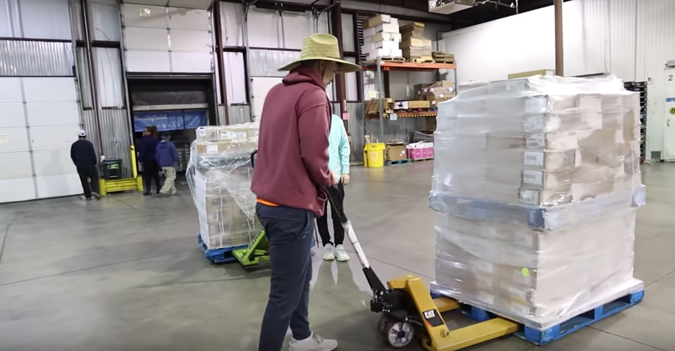 #11. The video follows his journey in delivering all of the food to each location.

He is seen talking with the Smithfield program manager Jonathan and urging viewers to donate and encourage more donations as part of Feeding America’s COVID-19 Response Fund.

For every $1 donated to the fund, Smithfield will provide one more serving of protein to food banks in need.

If Mr. Beast’s audience can help raise a total of $1 million for the fund, Smithfield will double its donation, providing two servings for every $1 contributed. 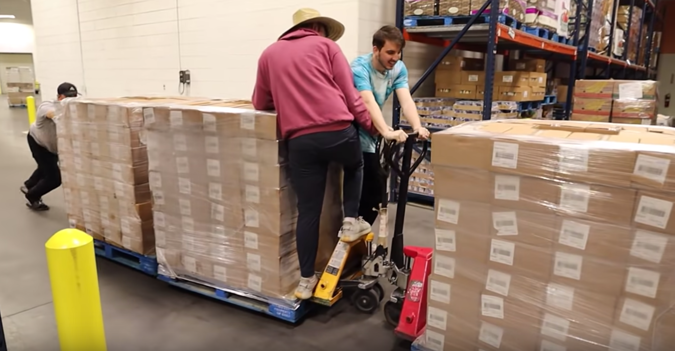 I just uploaded a video with a super important TeamTrees Announcement! Go watch or you’ll have bad luck!

When people hoard food, they donate less. Which is why we filled 6 semi trucks with 1,000,000 meals and delivered it to food banks! Go Watch!