Zayn Malik Got A Face Tattoo And The Internet Is Losing Its Mind.

Posted by Annie N. in Entertainment On 8th August 2021
advertisement

After a hiatus from social media, Zayn Malik returned to the platform and has fans investigating what his new face tattoo means. 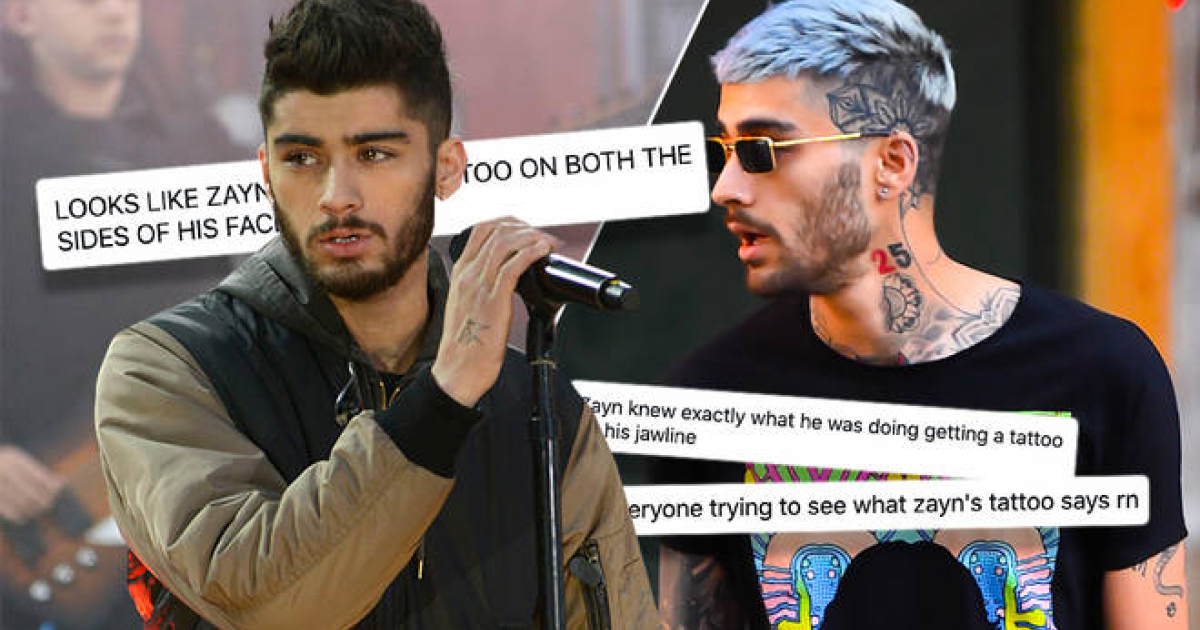 Zayn Malik, of One Direction fame, made a return to Instagram and posted two photos on his Instagram.

One of them showed him fishing in overalls whereas the other showed a subtle new face tattoo right at the edge of his jaw. 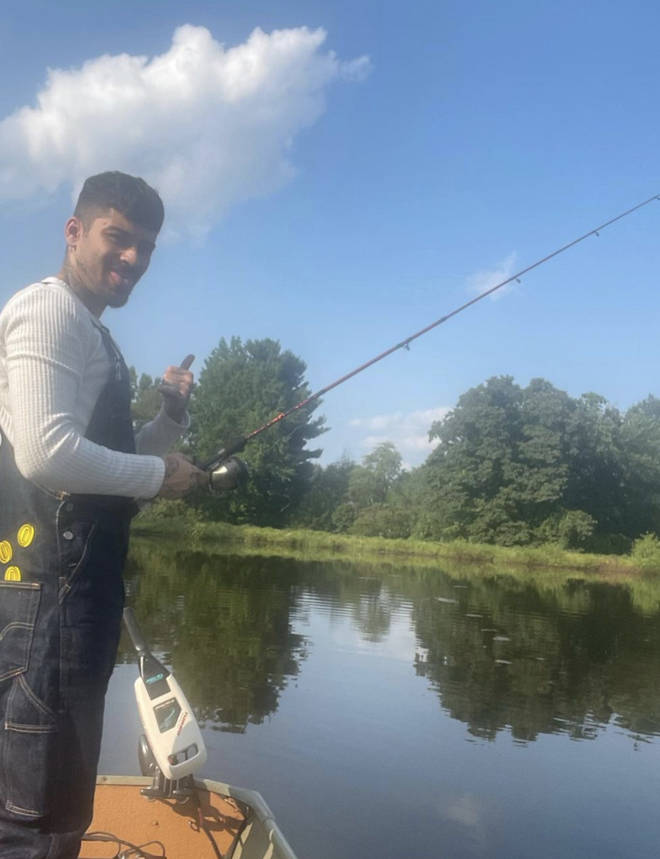 While the angle of the picture doesn’t allow us a complete visual of the tattoo, one can tell that it is composed of a series of letters and is rather minimalist in nature. 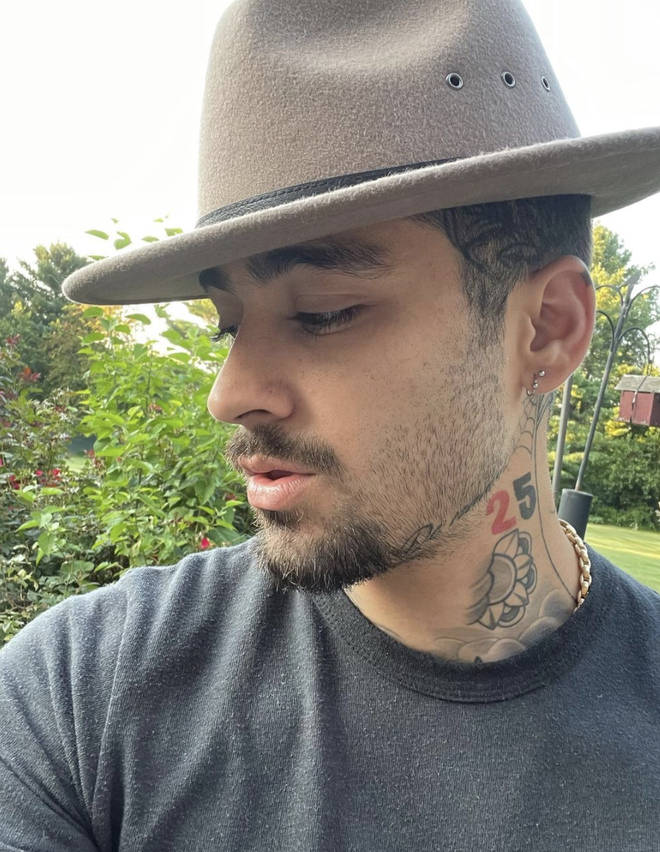 Beyond those clues however, internet sleuths have taken to the job and are trying to figure out what the rest of it could be.

Some speculate that it could be ‘Do more’ or perhaps a Latin phrase.

One person said, ““I just woke up and Zayn getting a face tattoo already made my whole day.”

ZAYN GOT A JAW TATTOO????? HELLOOOOO DO YOU HEAR ME SCREAMING???? pic.twitter.com/Riz2jwgiLX

I miss you Zayn...so much 😭 that jaw tattoo though 🙃 pic.twitter.com/3sK2inbMtT

While the fishing photo is a little blurry, fans managed to really zoom in and figure out that the tattoo was in fact on both sides of his face.

I am convinced Zayn added a tattoo to each side of his jaw pic.twitter.com/5mn5VKVIzd

This isn’t Zayn’s first tattoo as he sports many an artwork on his skin and even shares a matching tattoo with Gigi Hadid of their daughter’s name in Arabic.

zayn has his baby girl’s name “khai” tattooed on his in arabic! pic.twitter.com/e2OHIzfTHf