Posted by Sama in News On 25th March 2021
ADVERTISEMENT

Democrat Senator Bernie Sanders recently took to Twitter to slam tech giant Zoom for earning a profit of more than 4000% in the pandemic year 2020 and paying not a single penny in income tax, he criticized the company and called the act as a ‘rigged tax code that benefits the wealthy and powerful’. 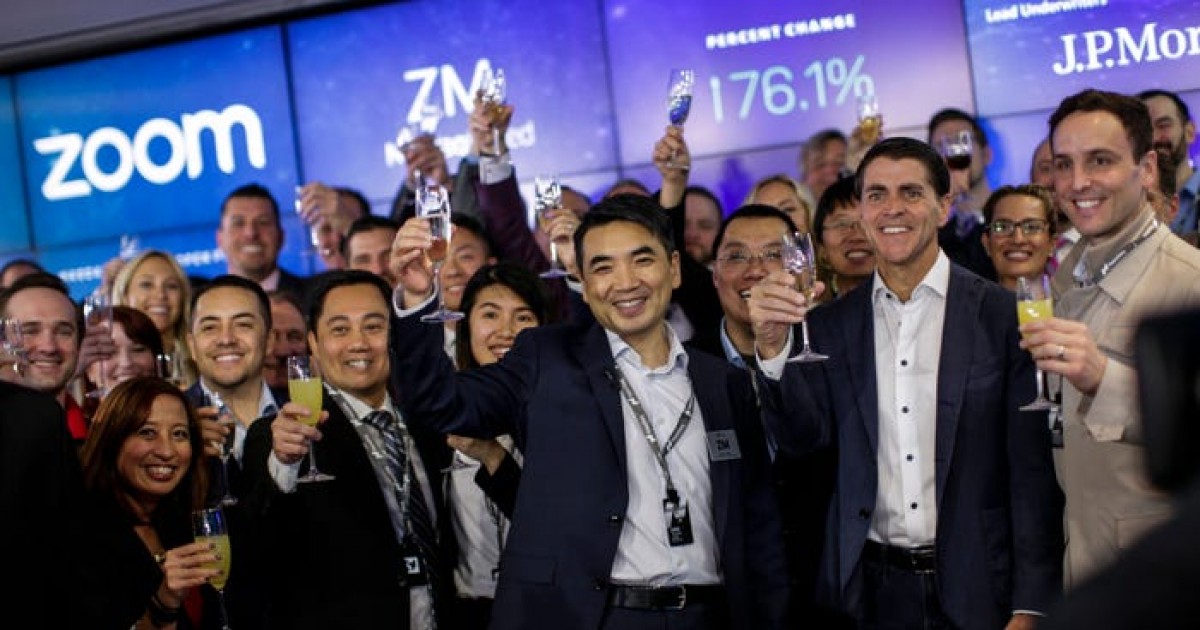 Zoom, the tech giant paid zero in 2020 to federal income tax despite earning a profit margin of more than 4000% during the pandemic year.

As the world continued to deal with the pandemic crisis and the world had to adapt to a new normal and employees had to adapt to work from home concept, tech giants like Zoom benefited the most during this crisis through their video communication tools. 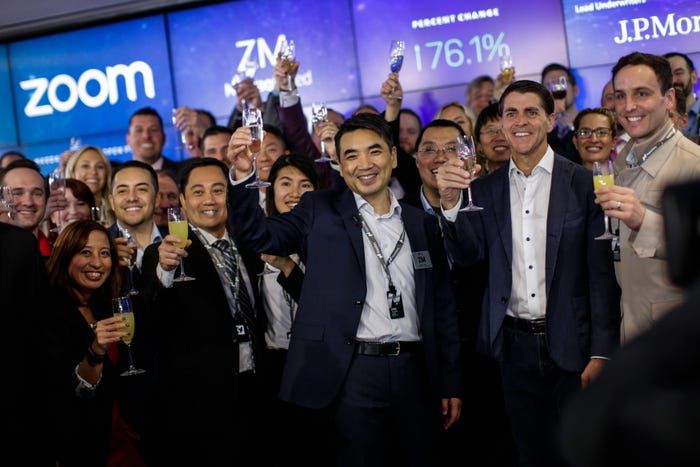 As lockdown became tougher and tougher, the profit of Zoom became higher and higher.

However, despite its crazy profits the company did not pay a single penny in taxes on its profits due to its use of ‘executive stock options’, ITEP reports.

According to ITEP, this strategy is often used by big corporations like Netflix and Amazon. Under this tact, these corporations compensate their leadership with stock options can write off, for tax purposes, huge expenses that far exceed their actual cost’, ITEP explained.

‘This is a strategy that has been leveraged effectively by virtually every tech giant in the last decade, from Apple to Facebook to Microsoft. Zoom‘s success in using stock options to avoid taxes is neither surprising nor (currently) illegal,’ it added. 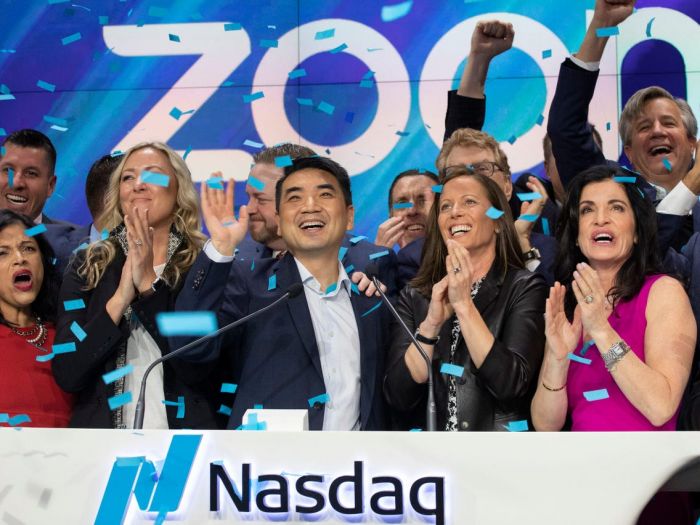 The think tank says that Zoom also benefitted from the research and development tax credits.

The strategy by these big corporations to get away from tax is now coming under fire and is being slammed by Democrat Senator Bernie Sanders as a ‘rigged tax code that benefits the wealthy and powerful’. 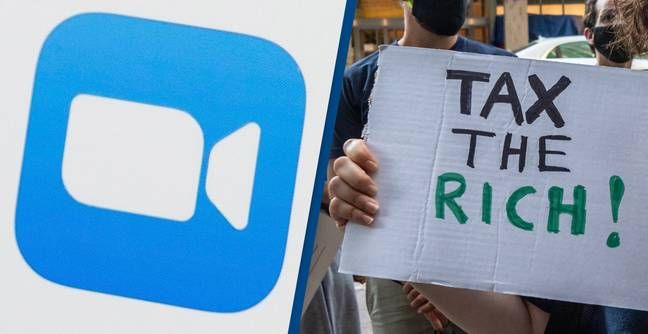 ‘If you paid $14.99 a month for a Zoom Pro membership, you paid more to Zoom than it paid in federal income taxes even as it made $660 million in profits last year – a 4,000 percent increase since 2019. Yes. It’s time to end a rigged tax code that benefits the wealthy & powerful,’ he said in a tweet after the ITEP’s report was published. 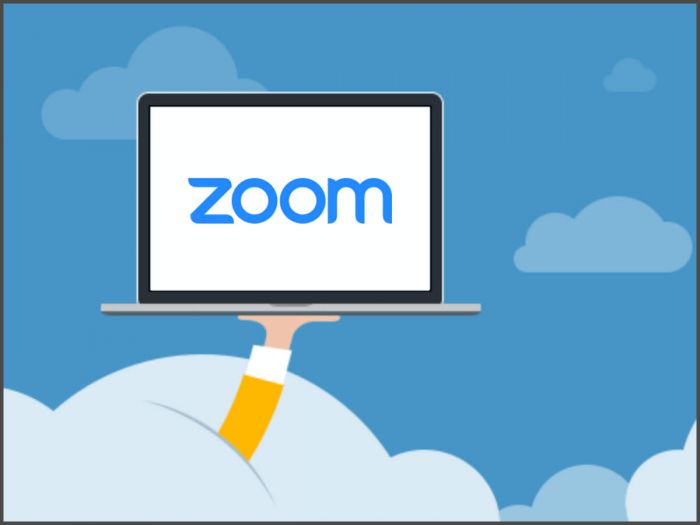 Only a few days back, the White House announced that President Joe Biden will fulfill his promise by raising taxes on the wealthy and big corporations.

In a press briefing earlier this month, Press Secretary Jen Psaki said Biden believes ‘those at the top are not doing their part’ and ‘corporations could be paying higher taxes’. 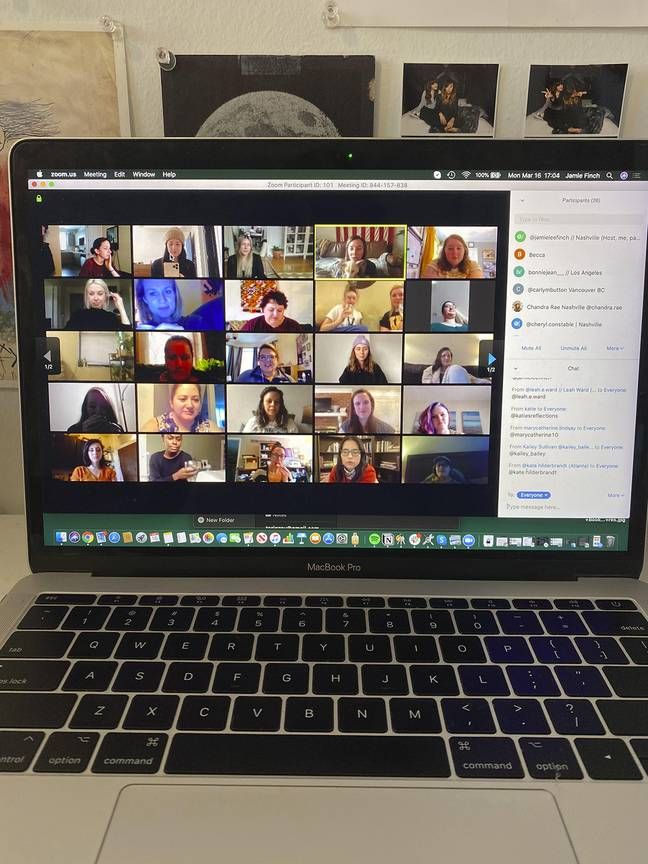 The news comes after Treasury Secretary Janet Yellen told ABC News that Biden ‘has proposed that corporations and wealthy individuals should pay more in order to meet the needs of the economy, the spending we need to do, and over time I expect that we will be putting forth proposals to get deficits under control’. 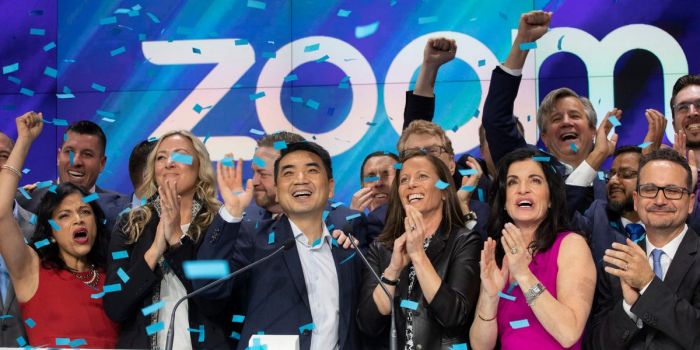