"If they're knocked out its consent?" says one of the boys right before everyone laughs as they talk about not getting consent from women. 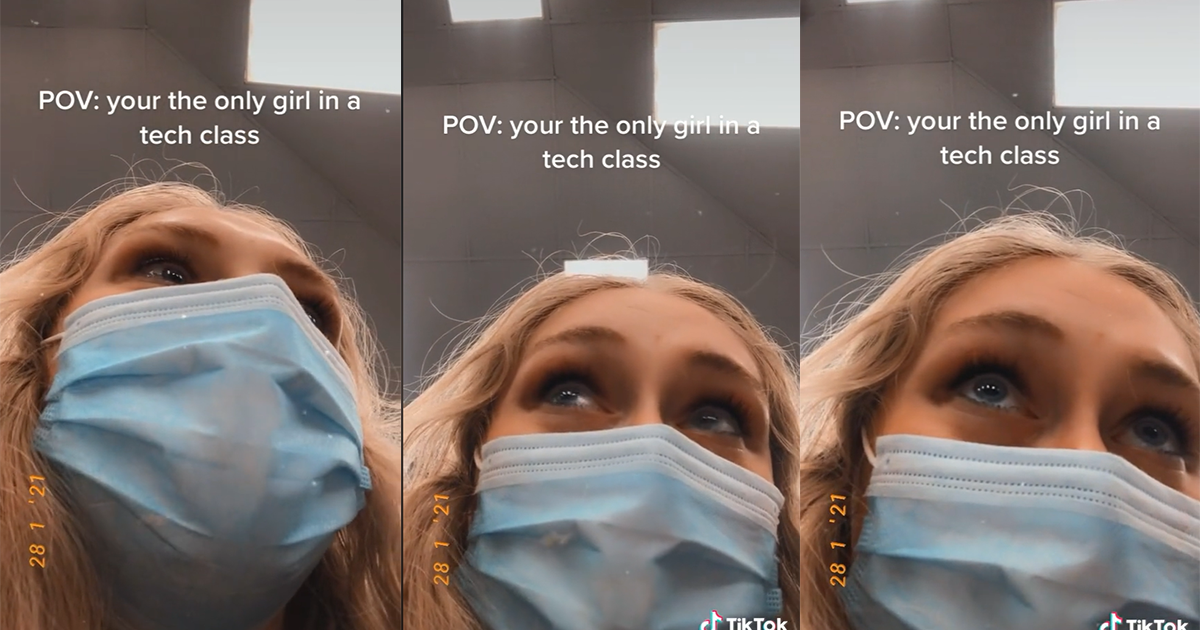 The video starts in the middle of a discussion that's already happening, as TikTok user Kirsten Williams records her face.

In the background, several males can be heard laughing and making jokes about consent.

The conversation starts off in a horrifying manner where they laugh about r*pe and having s*x with women who are knocked out.

One male can be heard saying, "You can just find one that doesn't talk when you ask them for consent; it means yes every time," Another chimes in "Or a blind one." 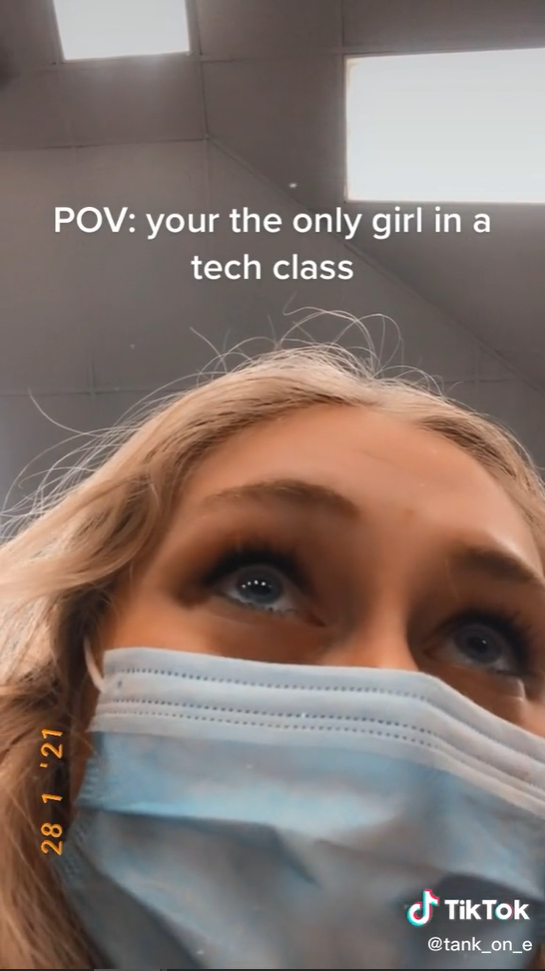 "Are you saying silence is consent? If they're knocked out its consent?" one asks.

Another student then replies, "Saying nothing means you give consent." 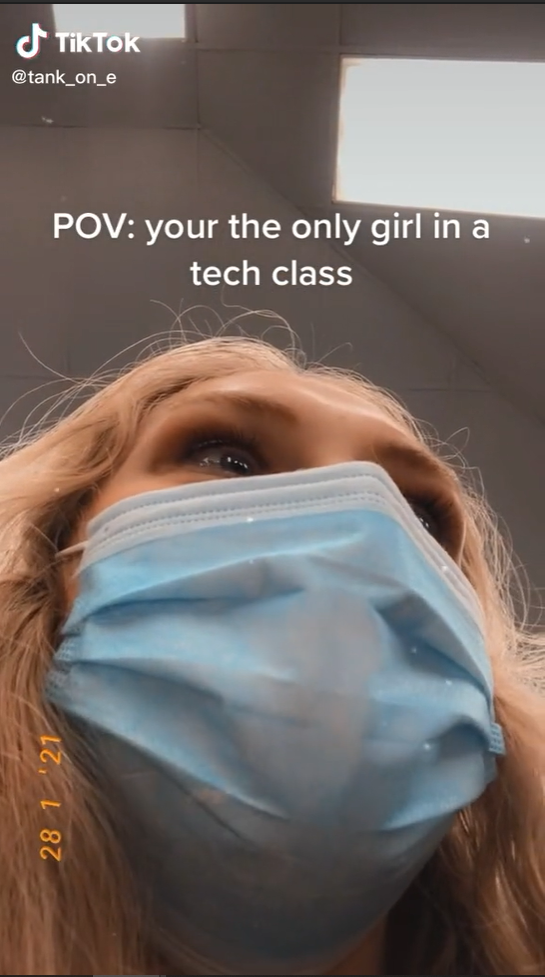 There's an uproar of laughter at this comment when one of the boys says, "Every single one of us in this room is going to hell,"

To which one says, "We're already there." 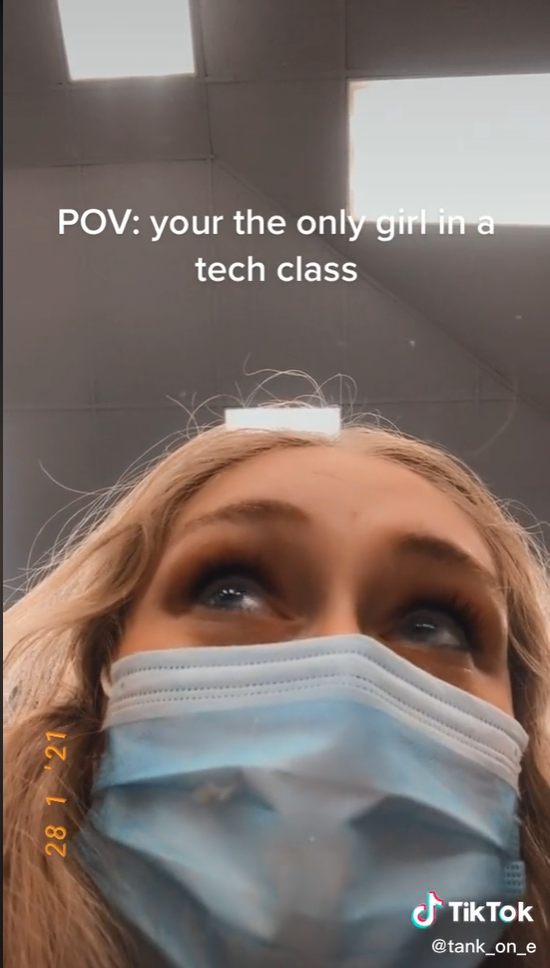 Kirsten seems visibly uncomfortable throughout the conversation and is the only female in the entire class.

People commented with support for Kirsten saying that they could see the fear in her eyes.

One shocking revelation was that a male teacher was present in the room and engaging in this conversation. One user called for their expulsion and suspension.

Multiple users pointed out that this was one of the examples of why the 'not all men' reasoning fell short. They said, "When they're left alone, they ALLOW misogyny to thrive."