'We ain't rich, I'm rich': Shaquille O'Neal Says His Kids Have To Earn Their Own Money

Posted by Sama in Entertainment On 4th November 2021
advertisement

Getting casual in a podcast, the four-time NBA champion Shaquille O'Neal opens up on the conditions his kids have to prove to make themselves worthy of his money. O'Neal shares about his humble background and says that he earned the money from scratch and says that he wants his kids to earn their own money and have to prove themselves if they want him to invest in their company. 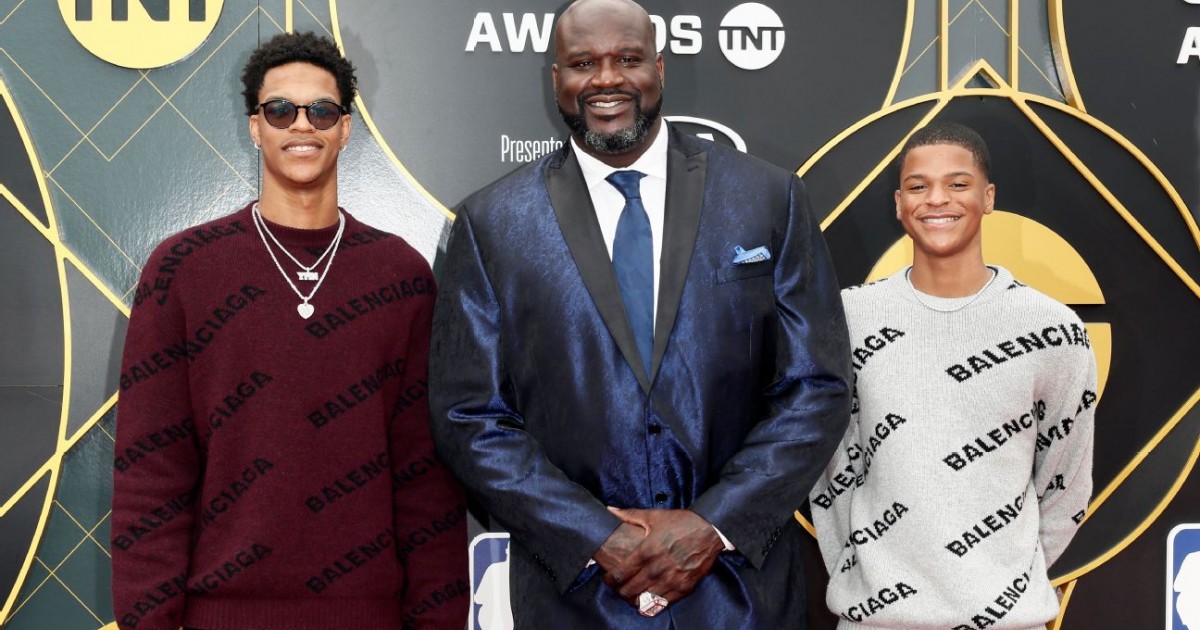 The Basketball Hall of Famer, Shaquille O’Neal believes in working hard for earning their own money and this implies to his kids too.

In an appearance on the “Earn Your Leisure” podcast, O'Neal cleared that his kids don't get a free pass just because they have a rich and famous father.

“My kids are older now. They kinda upset with me. Not really upset, but they don’t understand,” said O’Neal, who recently retired his celebrity status in an interview with The Post. “I tell them all the time. We ain’t rich. I’m rich.” 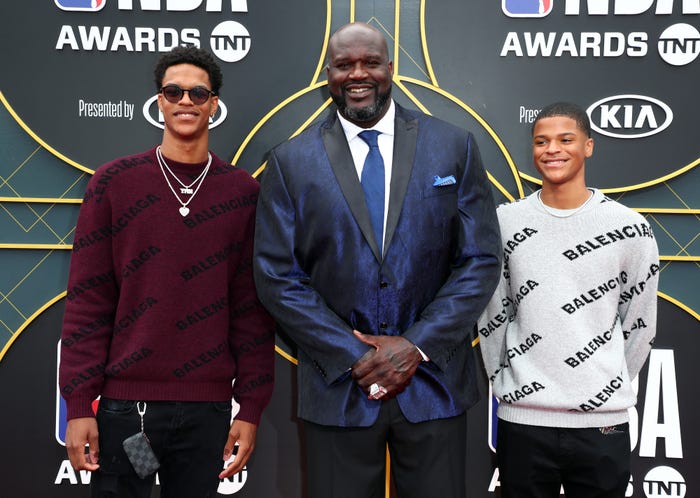 O’Neal net worth is estimated to be a whopping $400 million and even though his play days are long gone but he is an analyst on TNT’s “Inside the NBA” and has a reported 50 different endorsement deals including Gold Bond, Reebok, Pepsi, and The General. Not only this but the millionaire is also doing multiple dining ventures like Papa John’s, Big Chicken, and Shaquille’s. 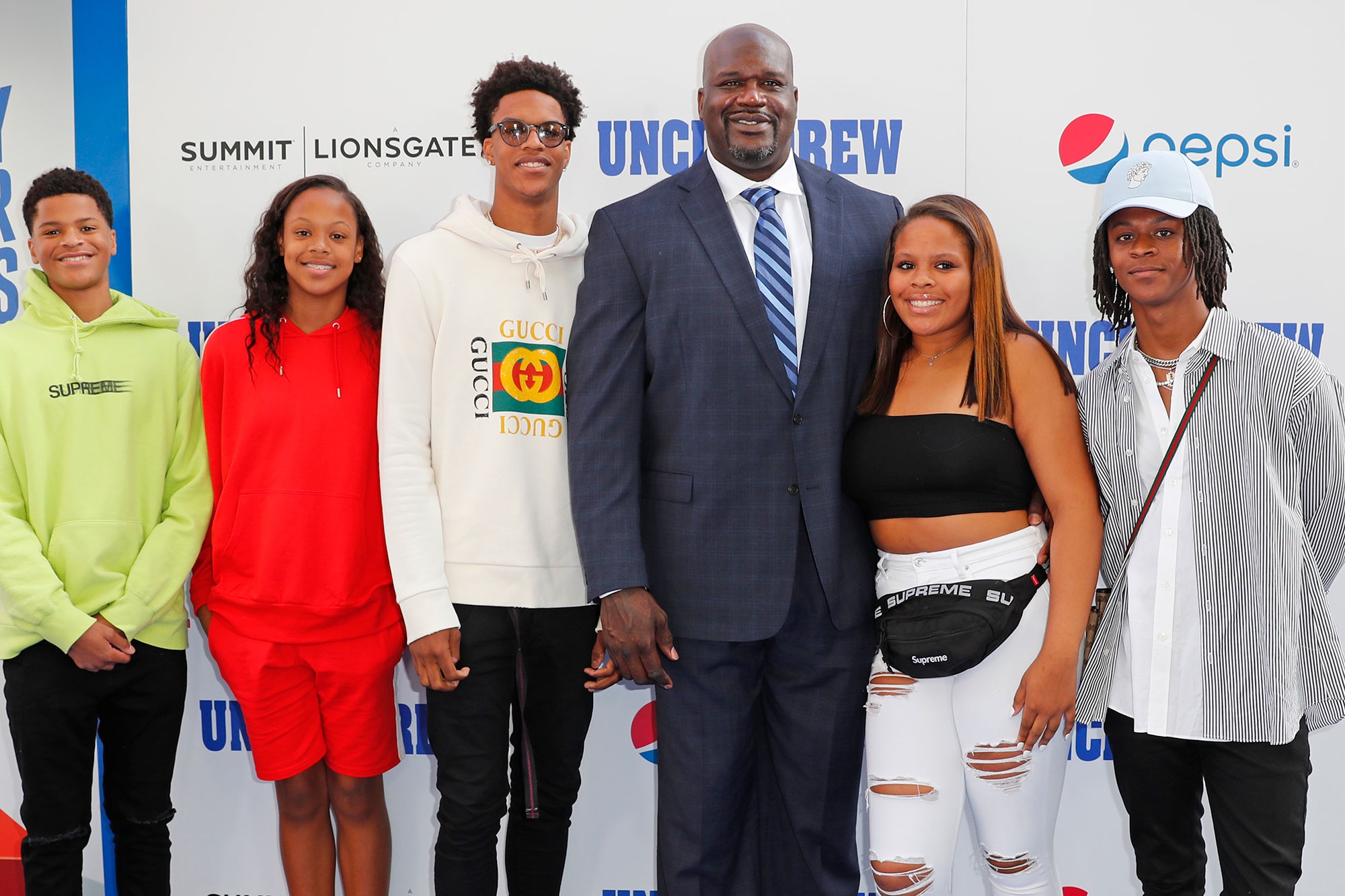 O'Neil went on to reveal the standards his kids must live up to if they want a share out the O’Neal money pie.

“You gotta have bachelor’s or master’s [degrees] and then if you want me to invest in one of your companies, you’re going to have to present it, boom boom boom, bring it to me,” he said. “I’ll let you know, I’m not giving you nothing.”

O'Neal says that he sees an entrepreneurial spirit in his kids but still he wants them to “figure it out” on their own. 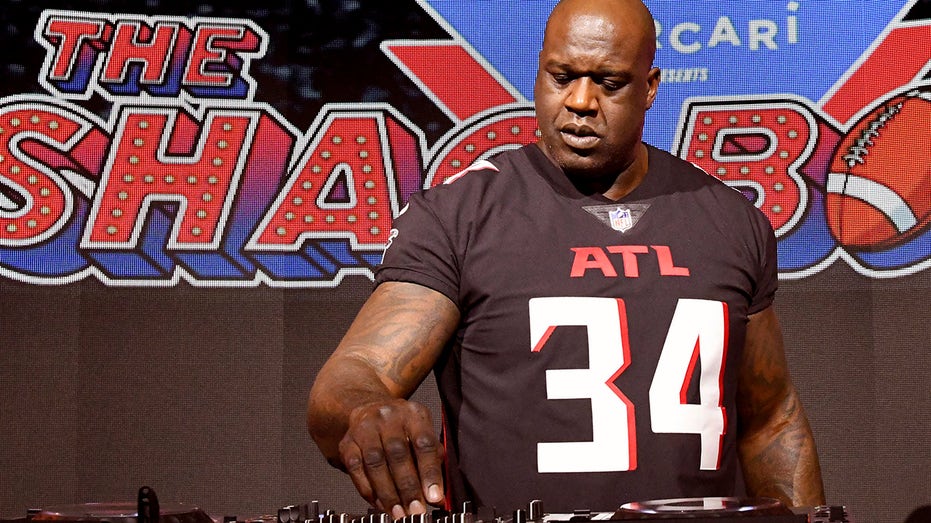 “There’s one rule: education. I don’t care if you play basketball. I don’t care about none of that,” he said. “Listen, I got six kids. I would like a doctor, somebody to own a hedge fund, a pharmacist, a lawyer, someone that owns multiple businesses, someone to take over my business. But I tell them I’m not going to hand it to you. You gotta earn it.” 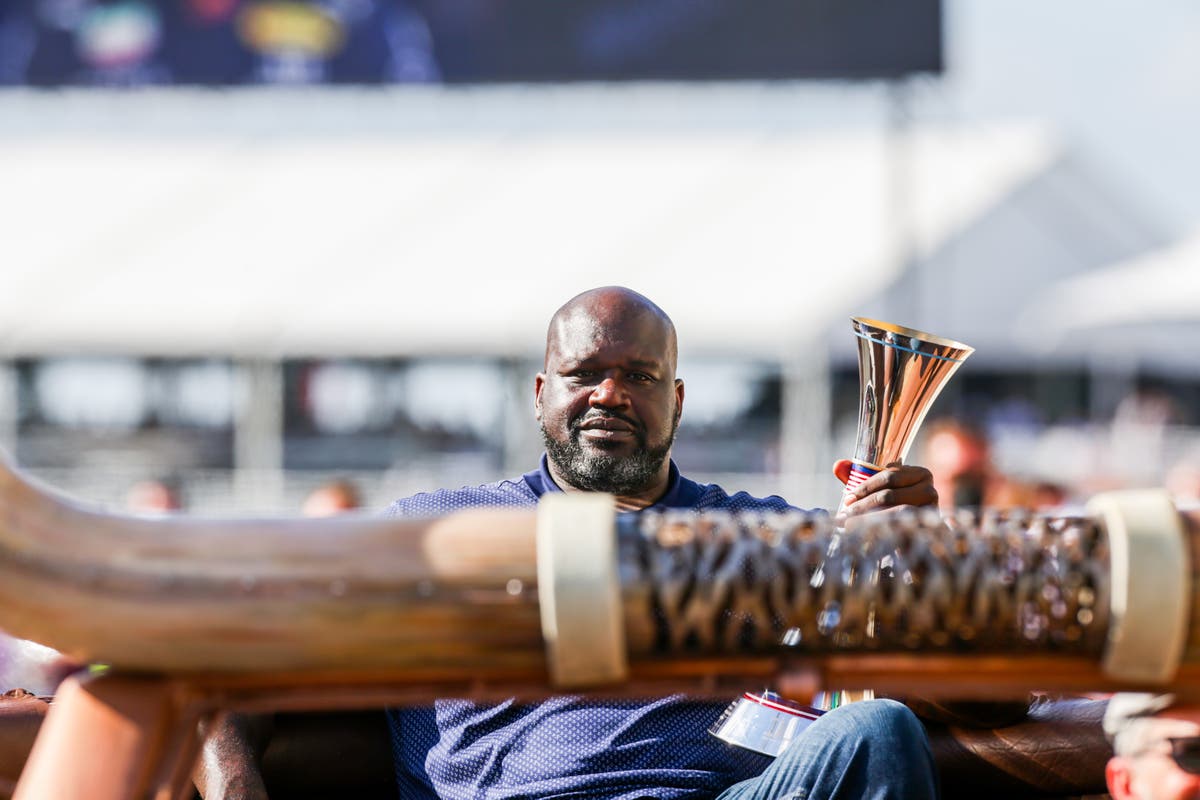 O'Neal shared his humble background and how he grew up poor in Newark, New Jersey. 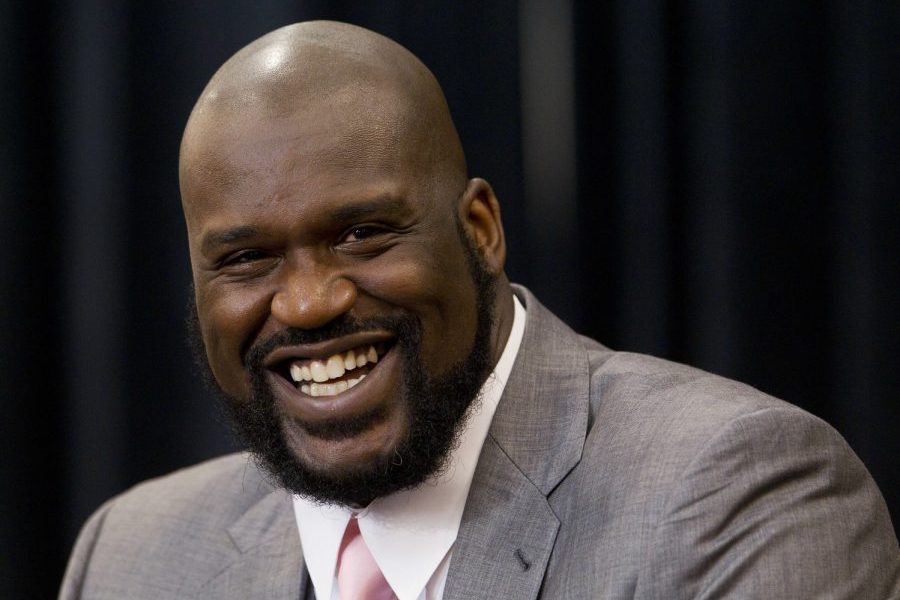