14 Creepiest Things Ever Found In The Woods...Caught On Camera

#5. A Mysterious Figure In The Fog

There’s nothing obviously scary about this particular photograph. It simply looks like a picture of three friends who wanted to remember their journey in the creepy wooded area. However, if you look to the right of the group, you’ll soon notice that there’s a figure hiding in the fog between two trees! Sure, maybe it’s just another person passing through the woods, but the people who took the picture don’t recall seeing anyone else while out on their journey! What a terrifying image to stumble upon afterward. The scariest part about the figure in the back is that it doesn’t totally look human. 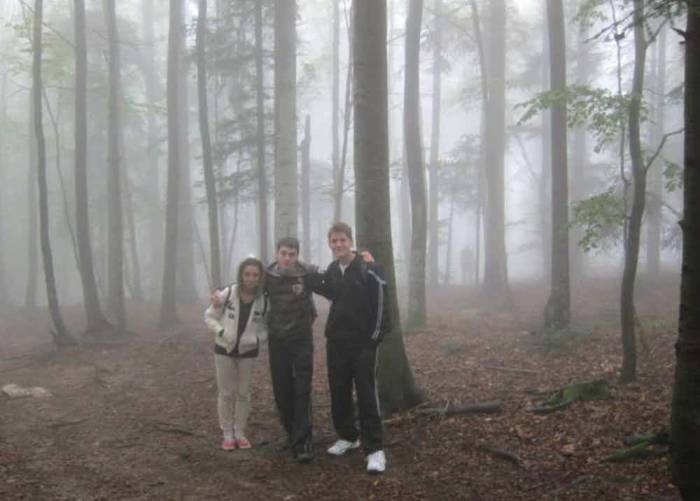 The torso looks much shorter and bigger than the average man, with skinny legs to match. It makes us think that maybe the figure is hunching over or just has a scarier demeanor altogether. No matter what the case, photographs like these make us not want to go into the woods, like ever.

#6. What Happened To His Head?

Deer’s biggest predators in the woods are usually wolves, coyotes, and humans. With humans, most of the time, we shoot them with guns or bows and arrows, usually giving them a quick death. When it comes to wolves and coyotes, they usually attack the throat first so as to put the deer out of misery before devouring their meal. In the case of this deer, however, we have to wonder what on earth happened to it to cause it to bleed from its head? Some speculate that it got into a fight with another deer, but the amount of blood and the fact that it’s still alive could potentially indicate something else. 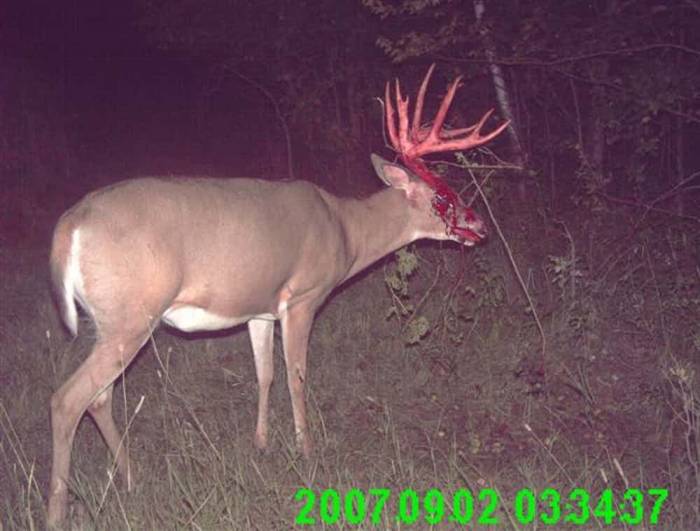 Trail cams are great as they offer a different perspective of wildlife. However, with that comes an entirely new perspective: we now have to wonder what terrifying things happen in the woods to cause all of these horrifying pictures.

The photograph above might look like a joke, but it is not at all. The man about to be executed is smiling big as though he’s part of an elaborate prank. In reality, he’s a Russian spy about to be executed in Finland in 1939. You might wonder what he could possibly be smiling about, if he knew something we didn’t, or if there actually was some sort of humorous element to this entire situation. The reality is much more simple. He simply knew there was no way out and that these were his final moments. Since it was going to be photographed, he decided to do nothing other than smile. 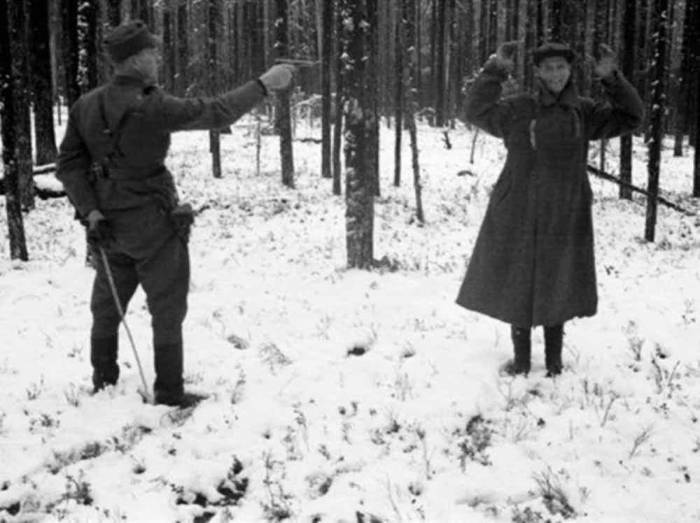 This was his last attempt at defiance, a final way to show that those killing him still held no other power over him and that he was at peace with his death. For many spies, they knew that this would likely be their fate, and he had still done all he could to fulfill his duty.

The photograph above is pretty hard to look at given the massive growths sprouting out of the deer’s side. This image was one that was captured on a trail cam. The deer seems to be normal, not crying in pain and still able to walk upright. For us, however, looking at it can be extremely difficult. It looks so painful to be covered in such massive growths all over his body. Are you able to look at the picture without feeling a little sick? Many speculate that the deer is suffering from a bad case of warts or potentially a protein reaction from eating the wrong type of feed. 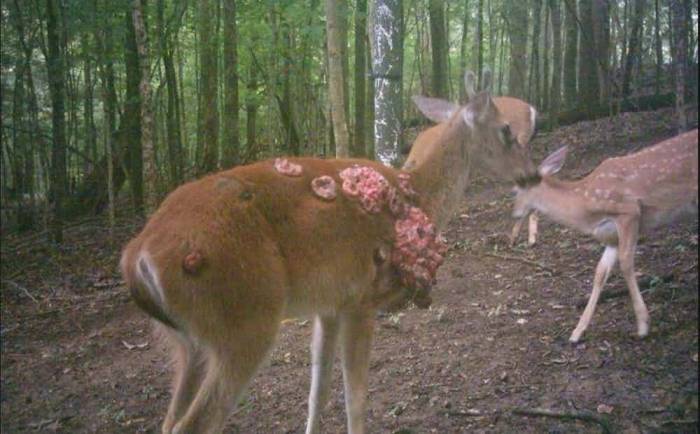 Either way, there’s no way to be sure. Perhaps it’s something more terrifying than either of those things. No matter what the deer was suffering from, we surely hope that it was rare and that the deer’s okay now because we don’t know how many more terrifying pics like this we can stomach.