25 Horrifying Urban Legends That Turned Out To Be True

We hope you are not sitting at home alone in the dark as you read these terrifying real-life tales! Check out these “25 Horrifying Urban Legends That Turned Out To Be True” if you dare. 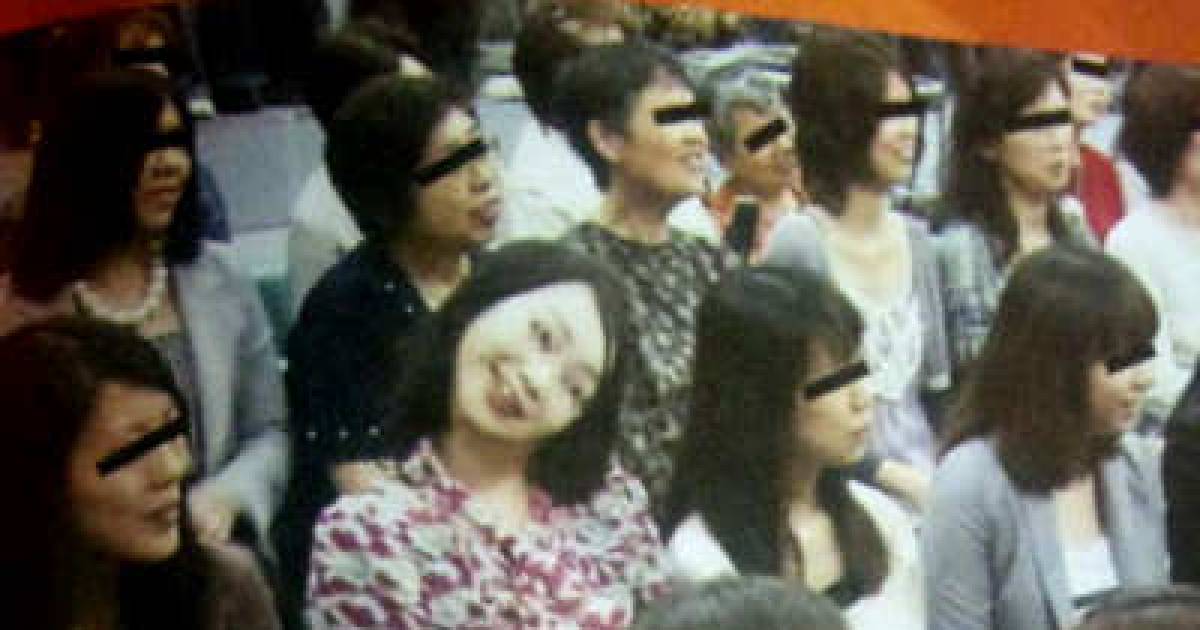 The Buckley children, Susan and John, wanted to create some Halloween decorations and decided to decapitate their mother. Once the neighborhood kids discovered the murder and called the police, the Buckley children were long gone. 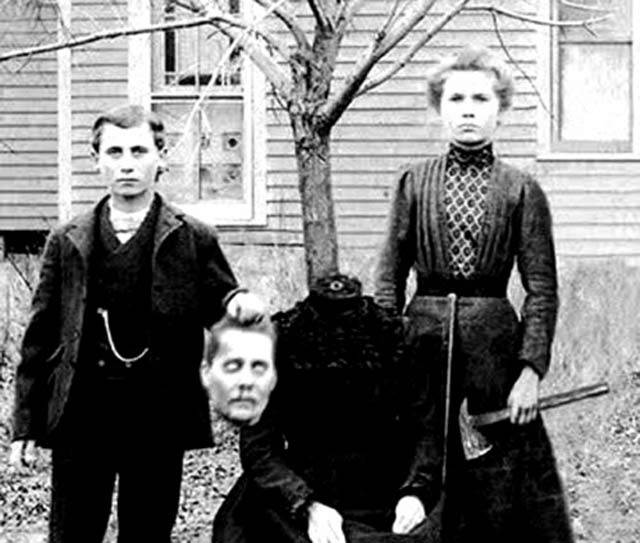 Dr. Jacquelyn Kotarac tried to climb down her ex-lover's chimney but got stuck and was unable to get out. The boyfriend noticed something was wrong when fluids were dripping from the fireplace, which were from her decomposing body. 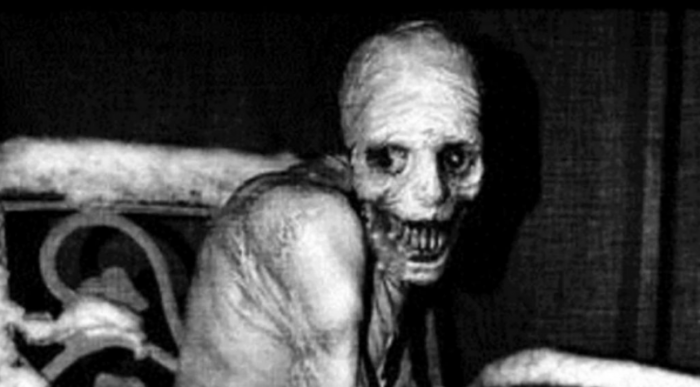 In 2011, Michelina Lewandowska was buried alive, but not by accident. Her boyfriend tasered her, tied her up, and buried her in a box, but she used her engagement ring to cut the tape and escape. 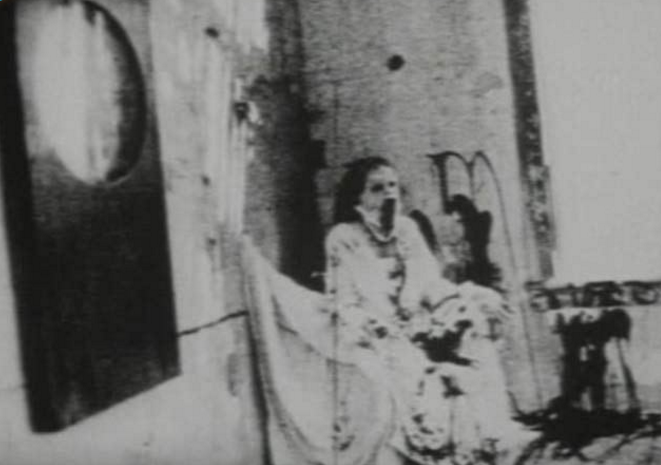 China and Japan have an urban legend about the slit-mouthed woman who cheated on her husband (he was a samurai). He was so enraged that he cut her face from ear to ear. Now she walks around wearing a surgical mask asking if she is pretty before revealing her hideous face and killing her victims. 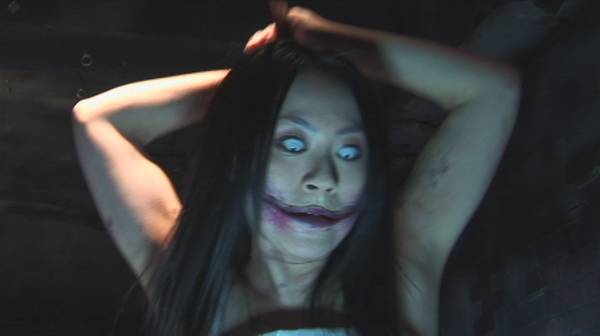 According to journalist Brian Bethel, the urban legend about children with no pupil or iris is 100% true. In Abilene, Texas, in the late 1990s, two young teens approached his car door late at night and wanted him to "let them in his car;" their eye sockets were completely black. 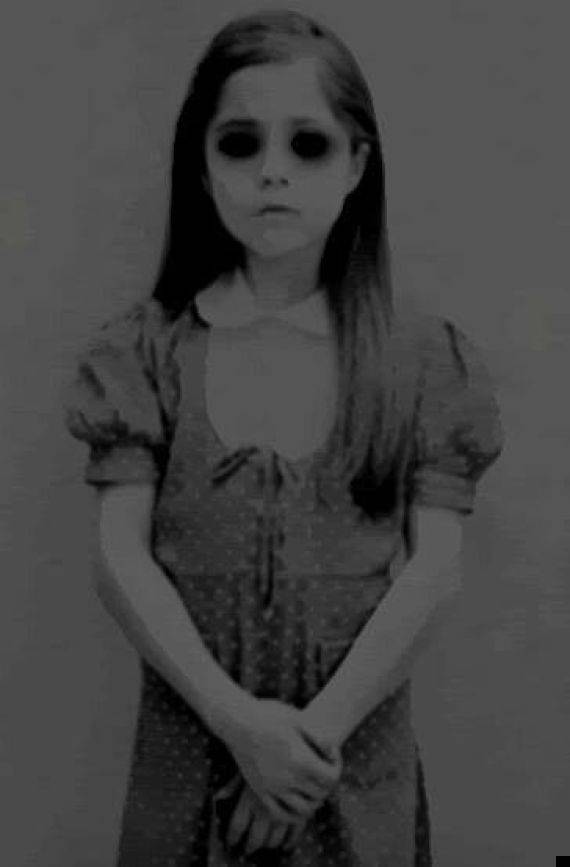 As the urban legend tells it, Slender Man is an extremely tall man with skinny legs, lanky arms, and claw-like fingers. All of his targets are children and in the late 2000s, Slender Man convinced a young girl to commit murder.

It has been recorded that (2003 in Kansas City, 1994 in Miami, and 1996 in Pasadena) people went to hotel or motel rooms and caught a whiff of a foul stench. Turns out, there were dead, decomposing bodies under the bed. 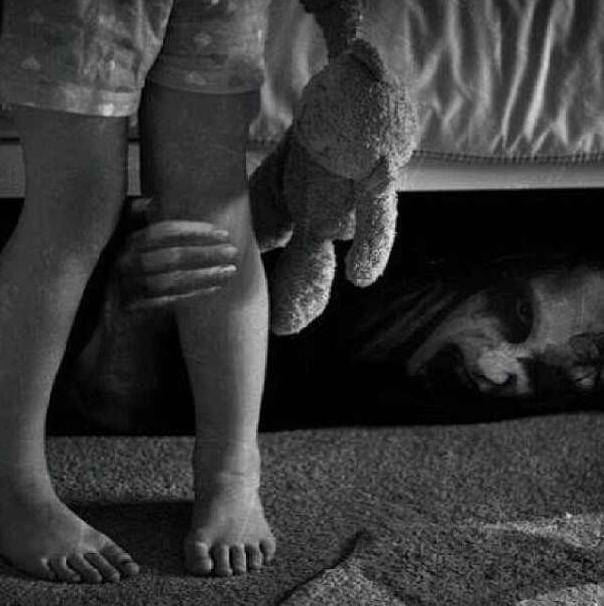 Medieval legend talks about a beautiful girl with red hair named Elisa Day, who fell in love with a man. One day by the river, he hit her in the head with a rock, killing her and sending her off into the river with a rose. People claim to see her ghost by that same river with blood running down her face and a single, red rose in her hand. 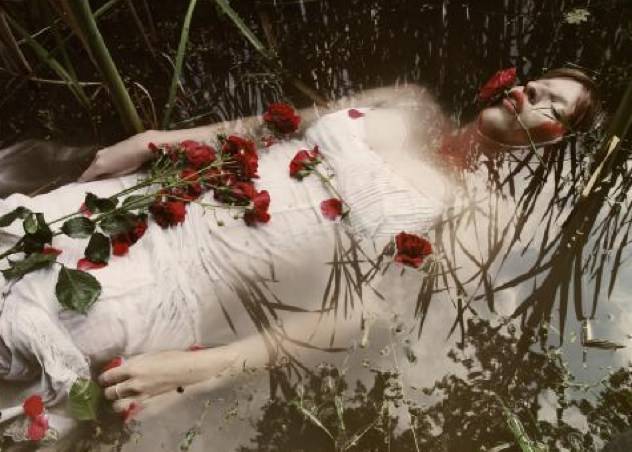 The white death tells the story of a girl who killed herself. Strangely enough, her family all died shortly after, too. People claim if you talk about her death, she will come knocking on your door louder and louder until you answer and then kills you because she does not want to have any trace of life whatsoever. 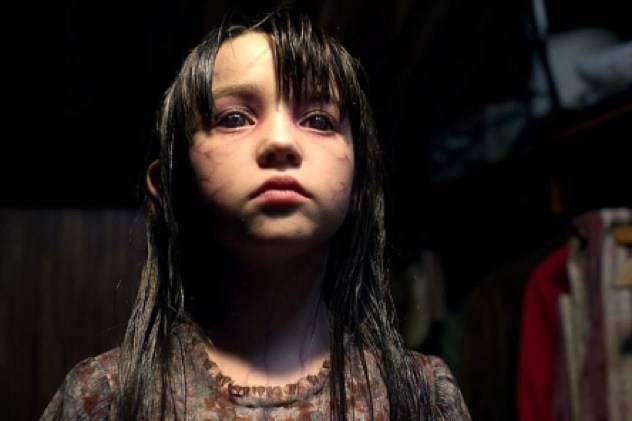 This possessed-looking woman was photographed in the audience of the popular television show "Psychic Japan." It is used to show people that ghosts and spirits exist due to the nature of her pale face and cocked head. 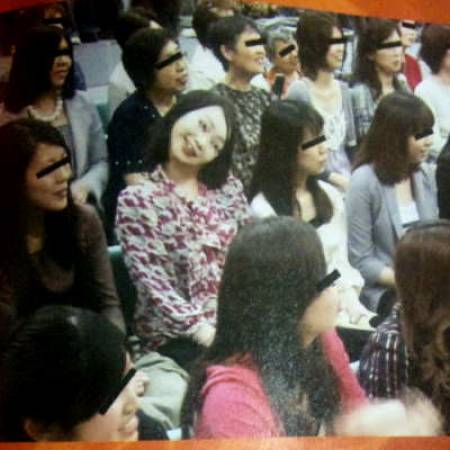 This urban legend is as real as they come (and there is a picture to prove it). After moving into their new house, the family decided to take some photographs, but a shadowy, hanging body appeared in their prints. 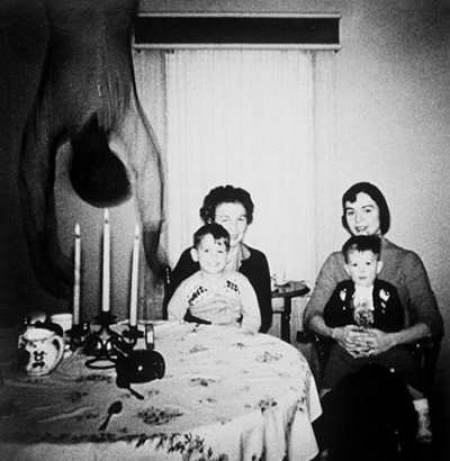 There is an urban legend about a patient and two nurses at Cedar Senai Hospital. Apparently, in 1972, the young patient snapped and killed both of them before escaping from the hospital. 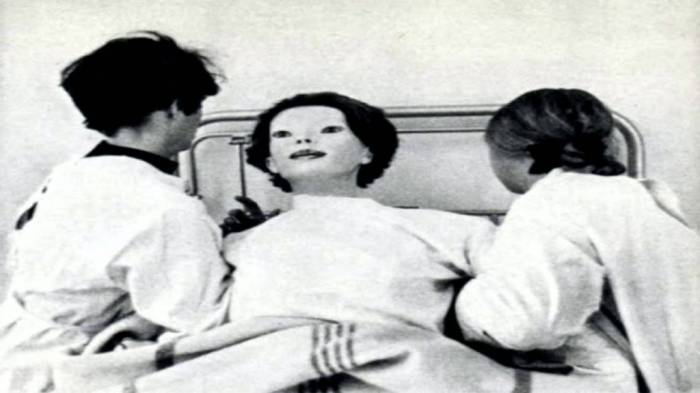 In 2009, it was discovered the people were being murdered and extracting their fat because it was being used by cult leaders. They used the fat to make candles for satanic rituals. 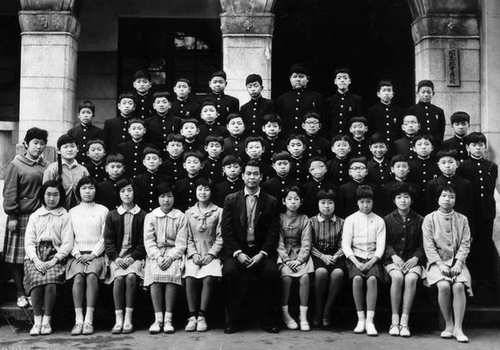 A man named Charlie Noonan went traveling across the panhandle in search of a creature that disguised himself as a woman. He was never seen or heard from again, but when his camera was found, this was the only picture on the roll. 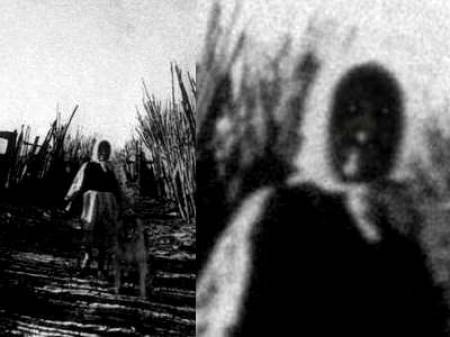 The bunny man is a popular urban legend in Fairfax County, Louisiana. It all started in 1970, and although there are several variations of the story, they all include a killer in a bunny costume with an axe. The Colchester Overpass is even known as Bunny Man Bridge. 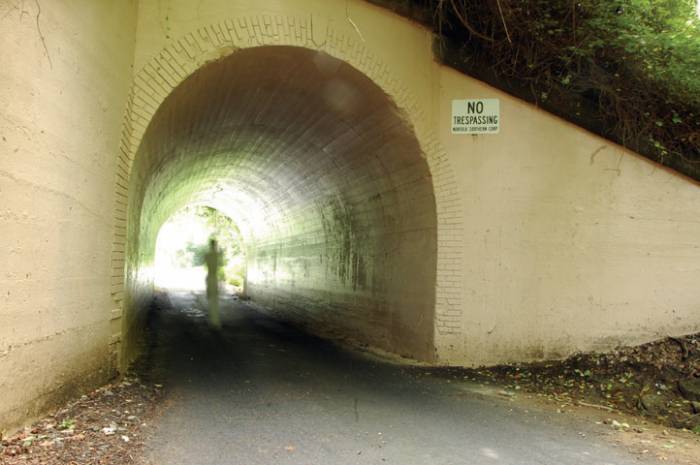 In 1982, this picture was discovered behind a dumpster in Georgia and handed into the local police. The case is still open as to who is in the picture. 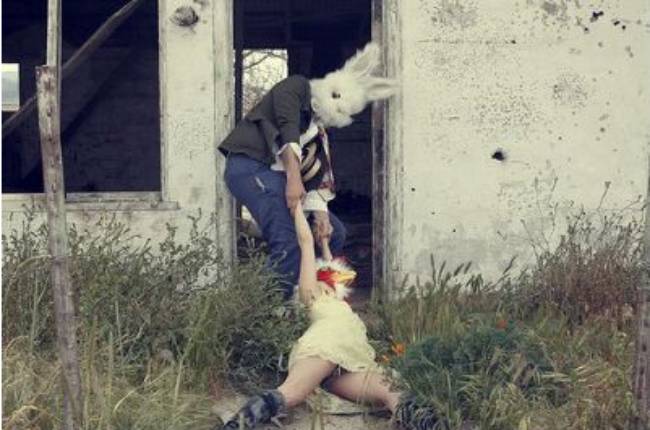 In 1962, on Halloween night in a small town on the east coast, a man wearing a black mask went to a costume party. He locked all of the doors and stabbed everyone to death. 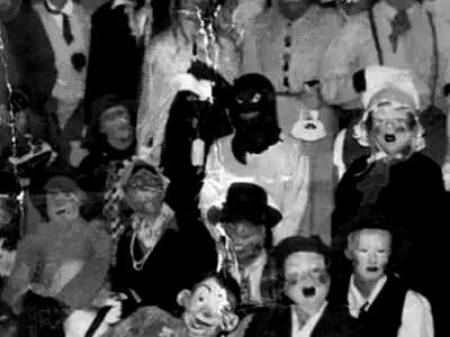 #18 Roll Out The Red Carpet

Upon arriving home, three Columbia University students discovered a cheap rug in their dumpster. They unrolled it thinking they might have scored on a great decoration piece, but there was a dead body with two bullet holes in his head. 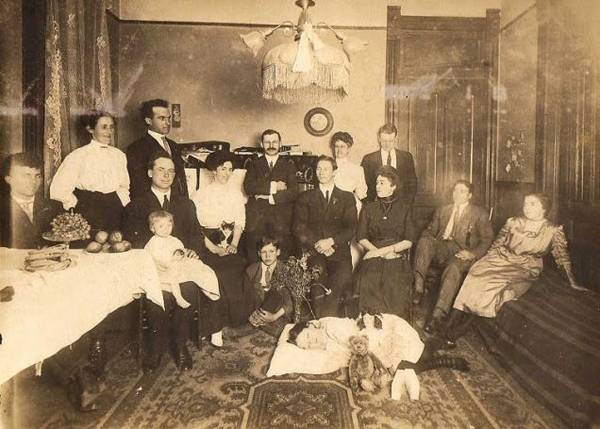 In 2005, a woman hung herself from a tree off of a busy Delaware road. Because Halloween was approaching, many locals thought it was nothing more than a decoration until they realized her body was still warm and called the cops. 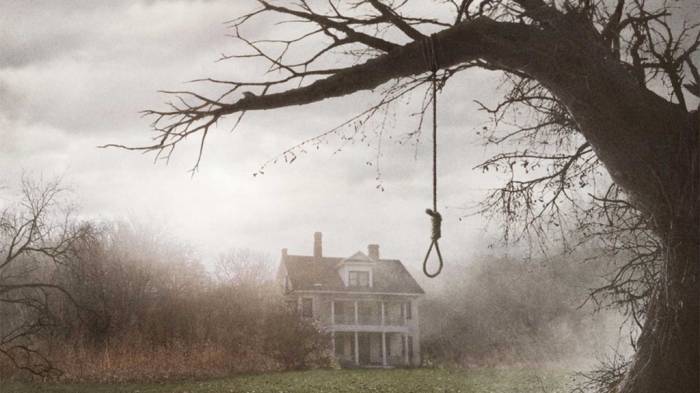 Chef David Viens got into an argument with his wife, so he duct-taped her up and left her alone. The next morning, he found her dead body and, in an attempt to destroy the evidence, he cooked her entire body in a massively large pot for four days. 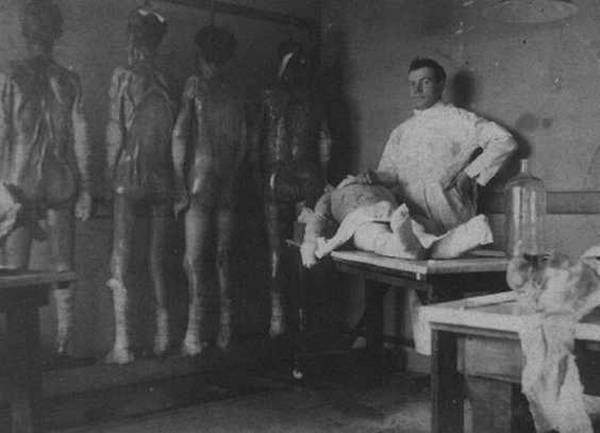 There is an island off of Peru with an active volcano. All of the residents are forced to wear surgical masks in order to protect themselves from ash, dust, and other airborne particles. 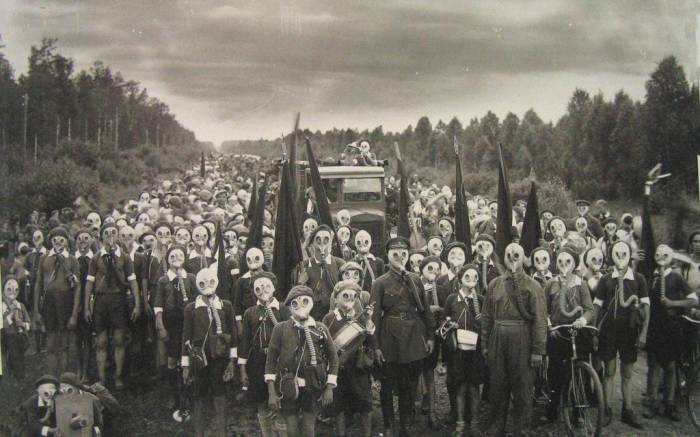 Legend has it that a Russian man traveled into the wilderness after a night of drinking. He was completely bare before stumbling to his death. Somehow, his skin was shaved off his body in an unnatural manner that no man or beast could create. 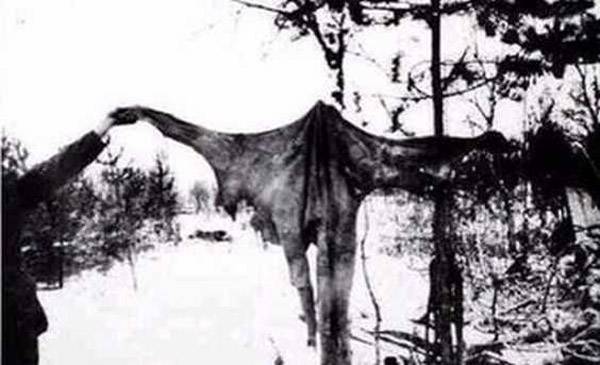 In the late '60s, 27 dead bodies were discovered in the woods in a rural town of Iowa. The local police and the FBI still have no clues as to a killer or a motiv 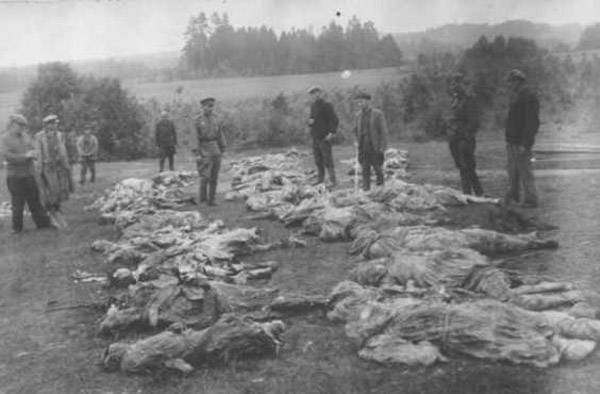 Rochelle Harris was a British national who went on a South American adventure. After returning home, she complained of a strange discharge from her ear when her doctor realized a mass of maggots feeding on her flesh. A screwworm fly laid eggs into her ear canal. 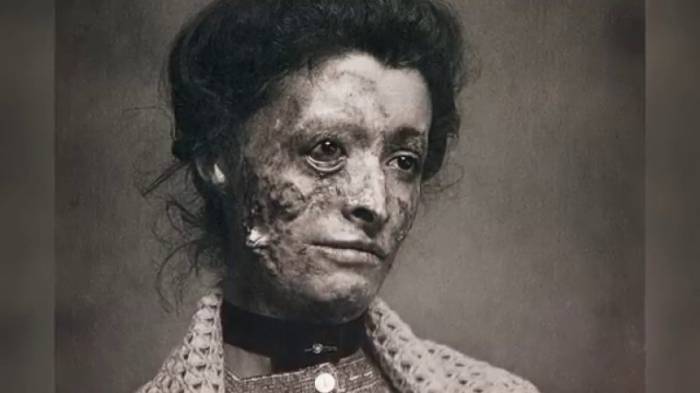 What is, even more, scarier than clowns? The urban legend of waking up in a tub filled with ice after drinking, which happened to Naseem Mohammad. From 2000-20008, 500 Indians were caught in an illegal kidney-transplant ring. 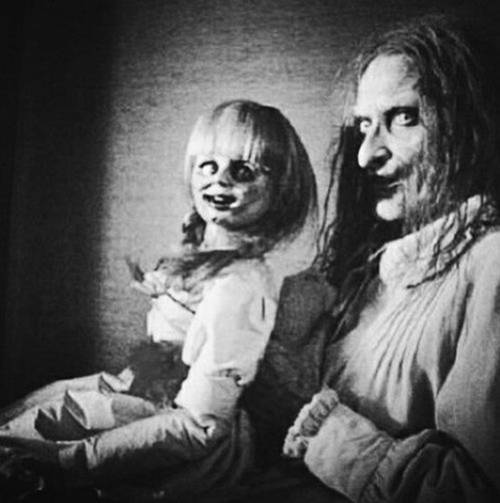