Posted by Abdul Rafay in News On 28th April 2021
ADVERTISEMENT

A 90-year-old woman from Hong Kong has lost $33 million to phone scammers who said her identity had been used in a serious crime in China. It is the city's largest reported phone scam, according to police. 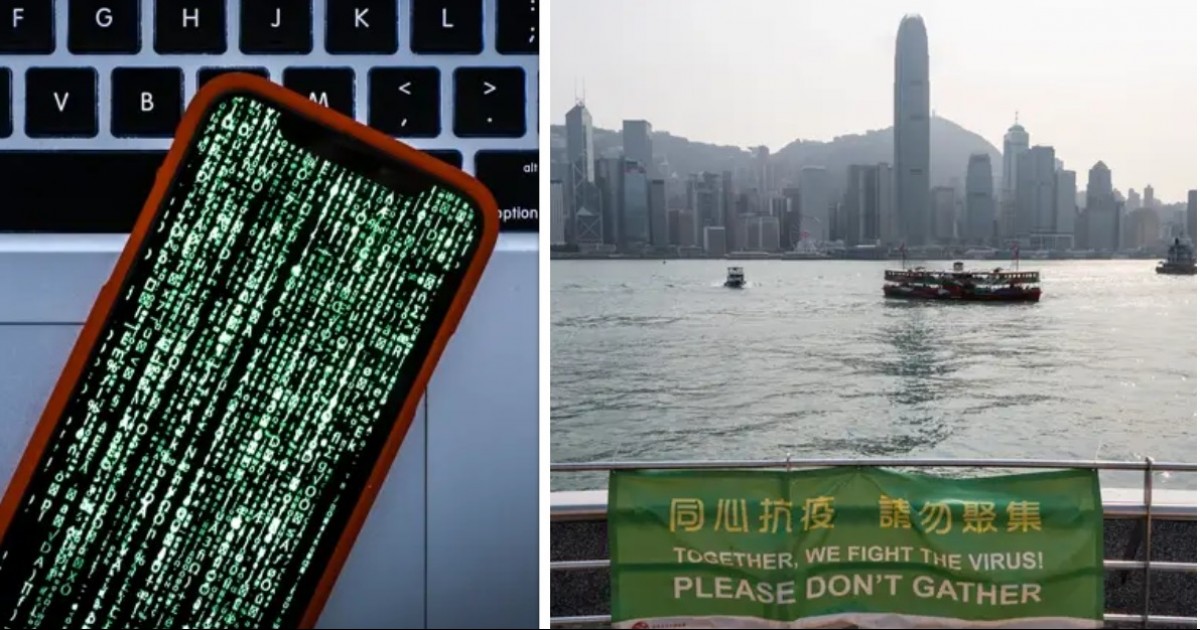 Someone posing as a Chinese official approached the elderly woman, who lives in Hong Kong and who has not been named last year. 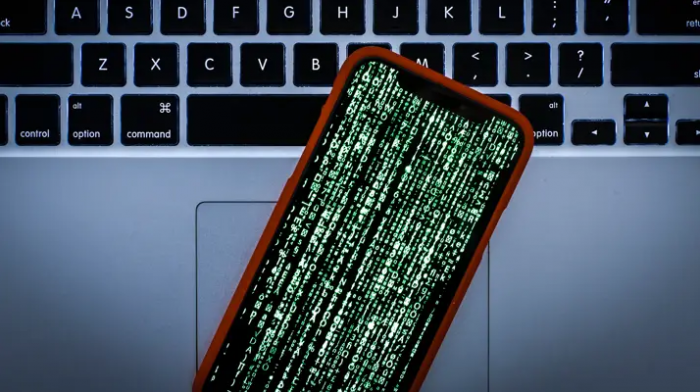 The stranger informed the woman that her name was being used in a money-laundering scheme on mainland China during a phone call in August.

They told her, however, that all was under control and that authorities were looking into it. 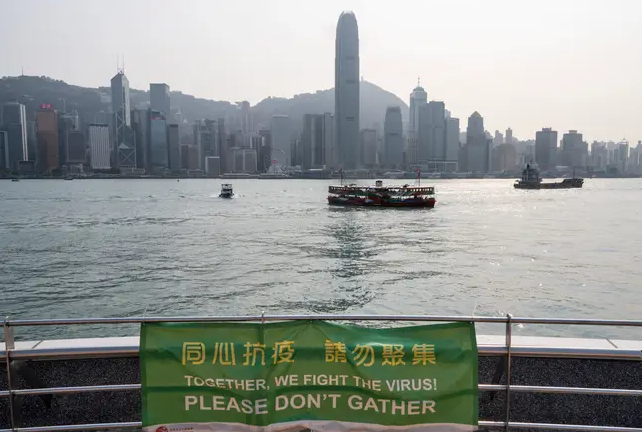 A man then paid a visit to her home in a particularly wealthy part of Hong Kong, according to the South China Morning Post.

According to a police statement provided to CNN, the man gave the woman a phone and informed her she needed to transfer money to a different account - one she couldn't reach - to help them catch the criminals, which she did.

She made 11 bank transactions over several months, totaling $32.8 million by March 2021.

Only after a member of her staff became suspicious of the suspected investigation did she approach the woman's daughter to tell her of the situation.

According to a police statement obtained by CNN, Chinese authorities detained a 19-year-old in connection with the scam, but they were later released on bail.

The investigation is still underway, according to police, and further arrests could be made. It's unclear if the woman would be able to recover her losses.