Posted by Sama in News On 18th November 2020
advertisement

In a well-planned robbery, thieves targeted a lorry driver on the M1 in Northamptonshire and stole Apple products worth millions of dollars. Police are now in search of thieves and calling people to come forward if someone is selling them Apple products at a discounted price. 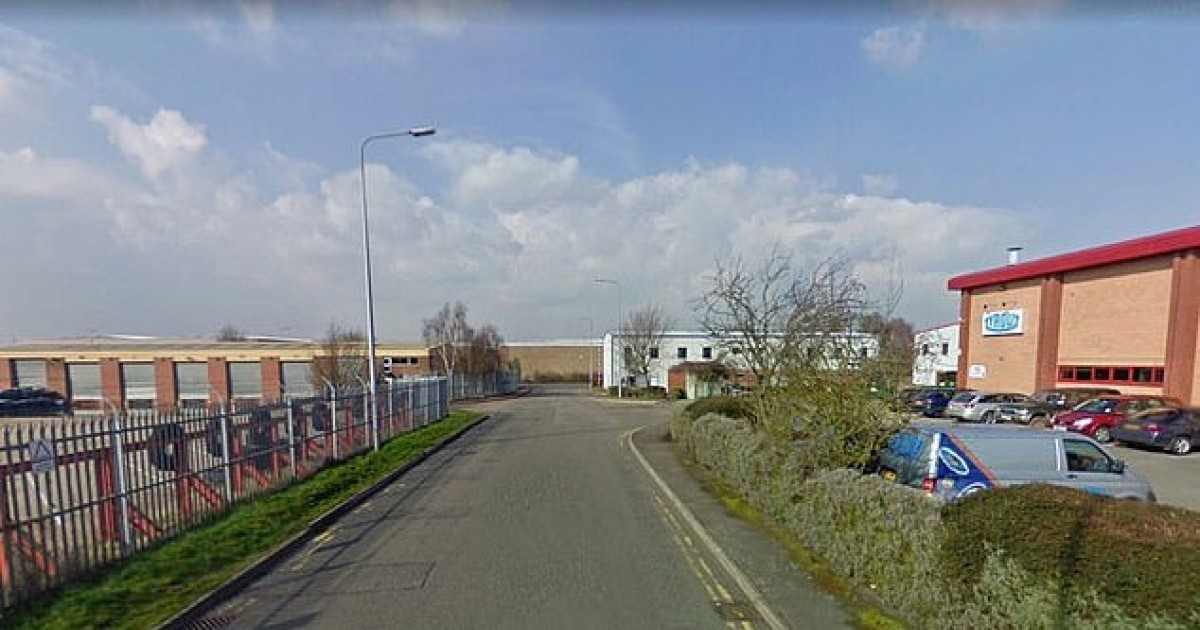 Police officers launched an investigation after $6m worth of apple products were stolen after thieves tied up the driver and the security guard too.

Thieves targeted the lorry driver on the M1 in Northamptonshire between 7.45pm and 8pm last Tuesday. 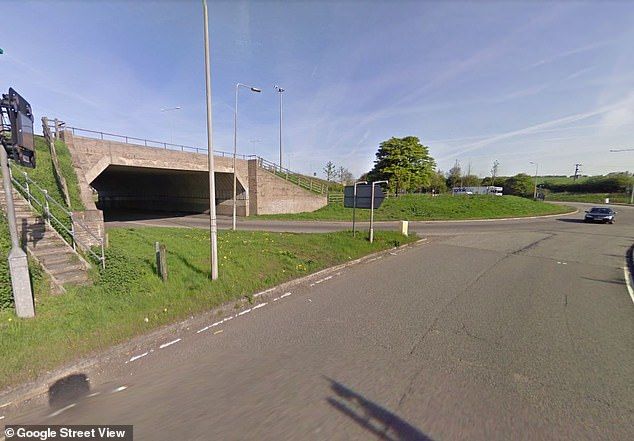 Pictured: Junction 18 on the M1 in Northamptonshire
advertisement

The whole ordeal was well planned as the thieves drove the stolen lorry to Eldon Close in Crick, where they transferred the items to another waiting truck. 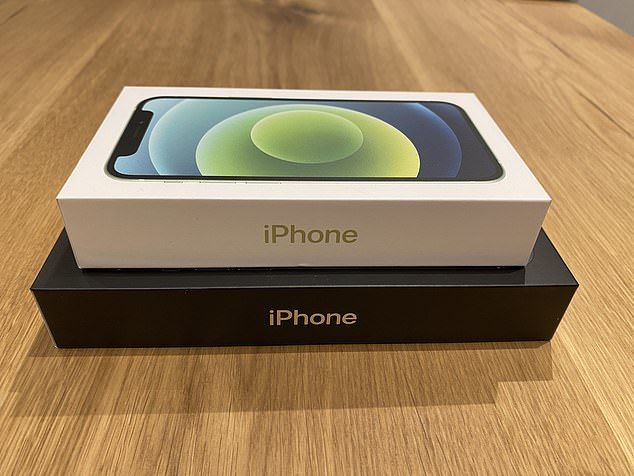 They drove off after the raid, leaving the lorry driver and security guard - a man and a woman - tied up on their own. The pair was found half an hour later.

Lutterworth, Warwickshire, where it is believed the thieves transferred 48 pallets of Apple products including iPhones, iPads and Apple Watches, into a third vehicle. 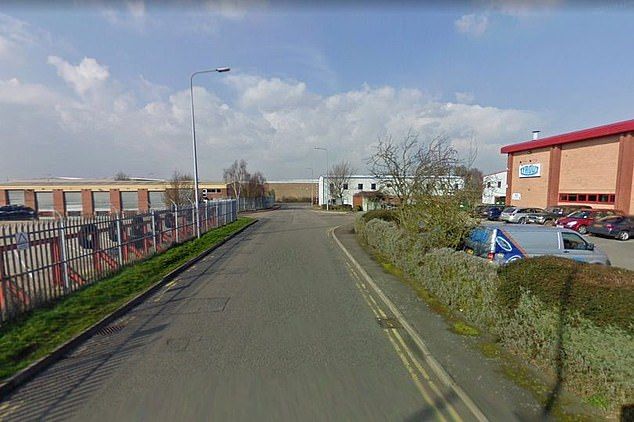 Police are now on the search for the thieves and have been asking around if people have seen a number of vehicles on the slip road at Junction 18 between the stated times, which may have looked out of place, or who may have dash-cam footage of this area. 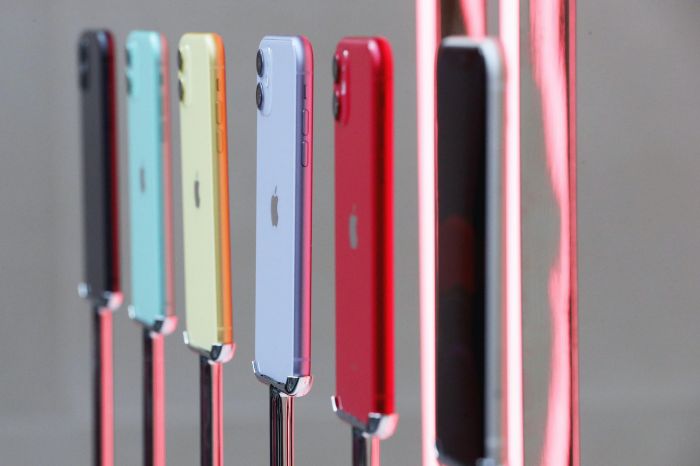 Police have also asked people to come forward if someone is selling them any apple product at a sale price. 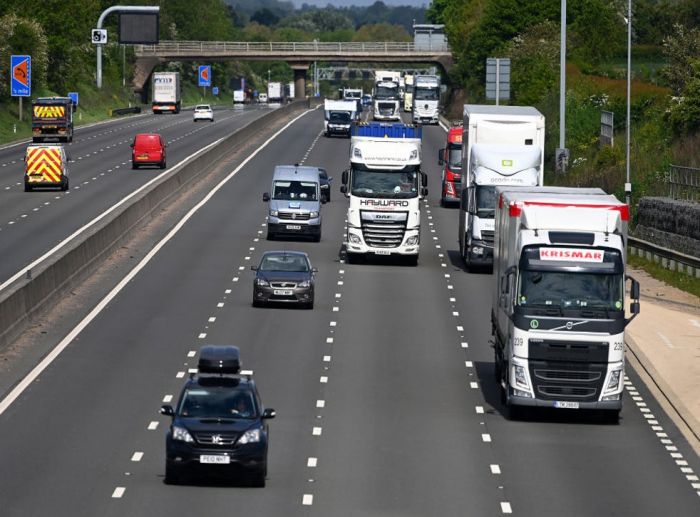