This brave female officer is applauded by the world for standing up to her colleague after he was seen shoving a female back protestor when she was kneeling peacefully during the protest. After much pressure from the public, the said police officer from Fort Lauderdale police has been suspended. 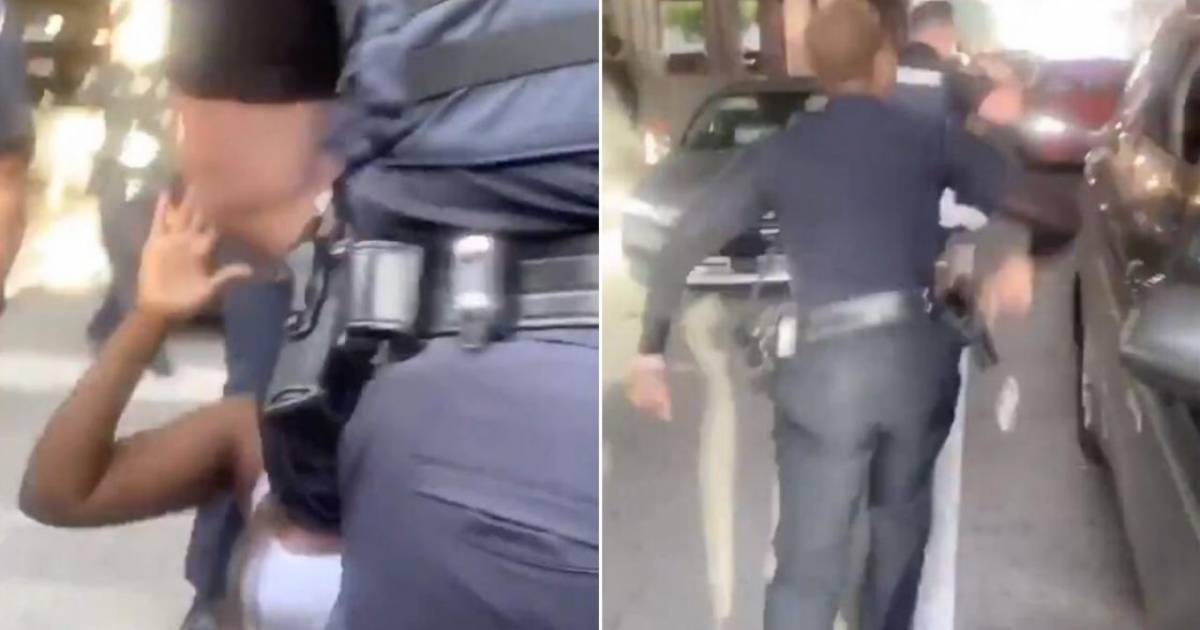 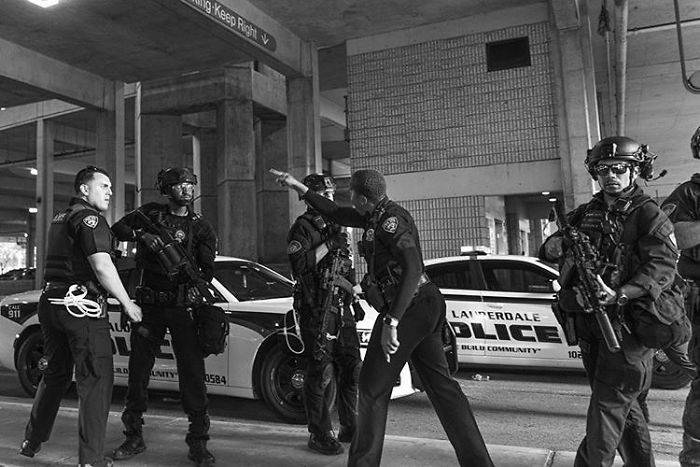 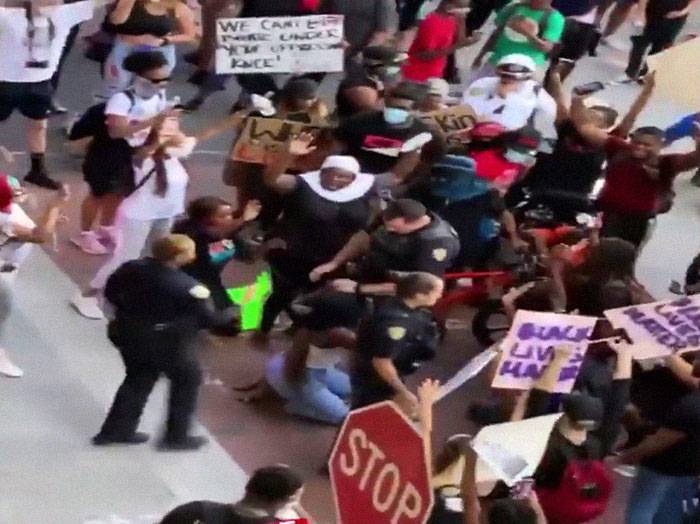 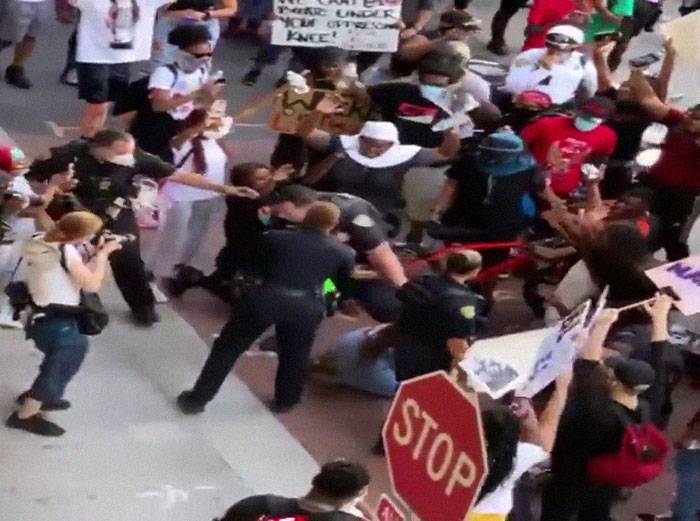 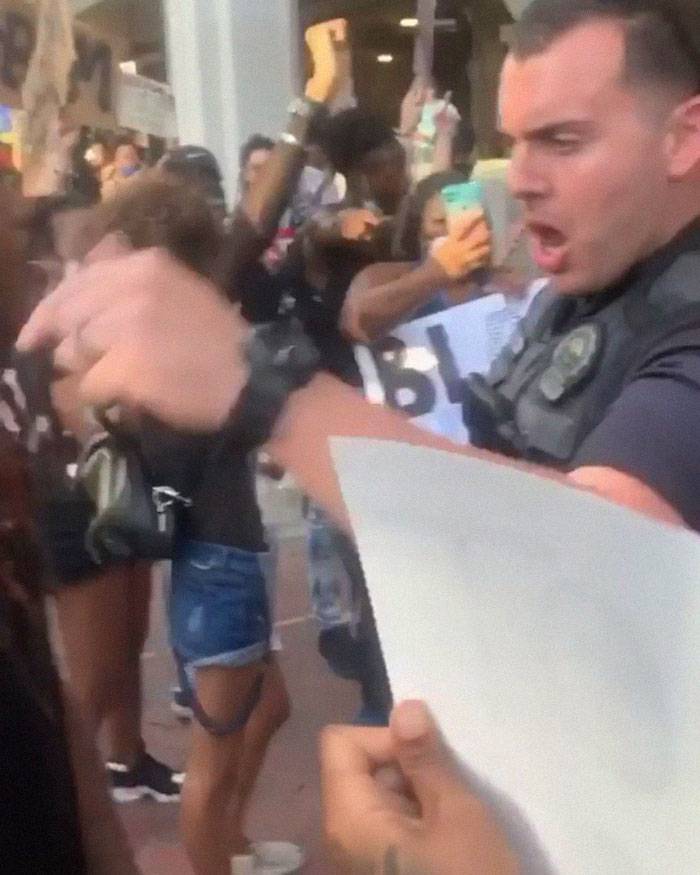 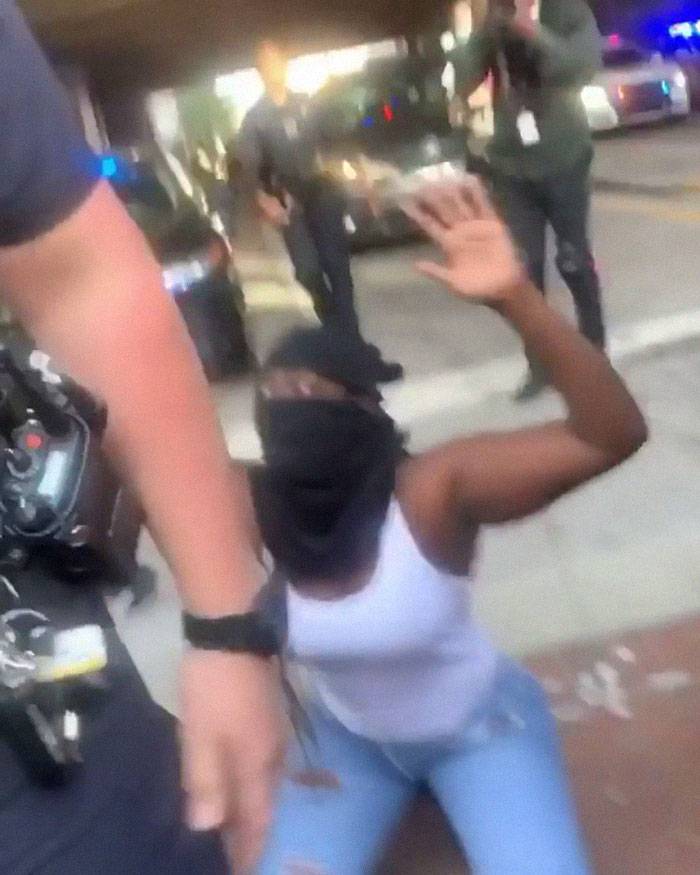 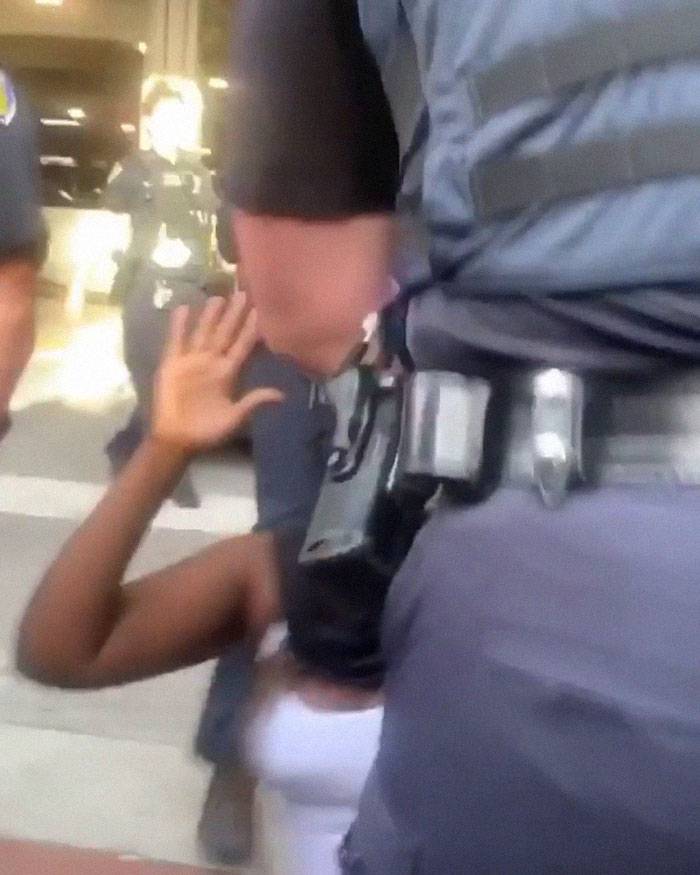 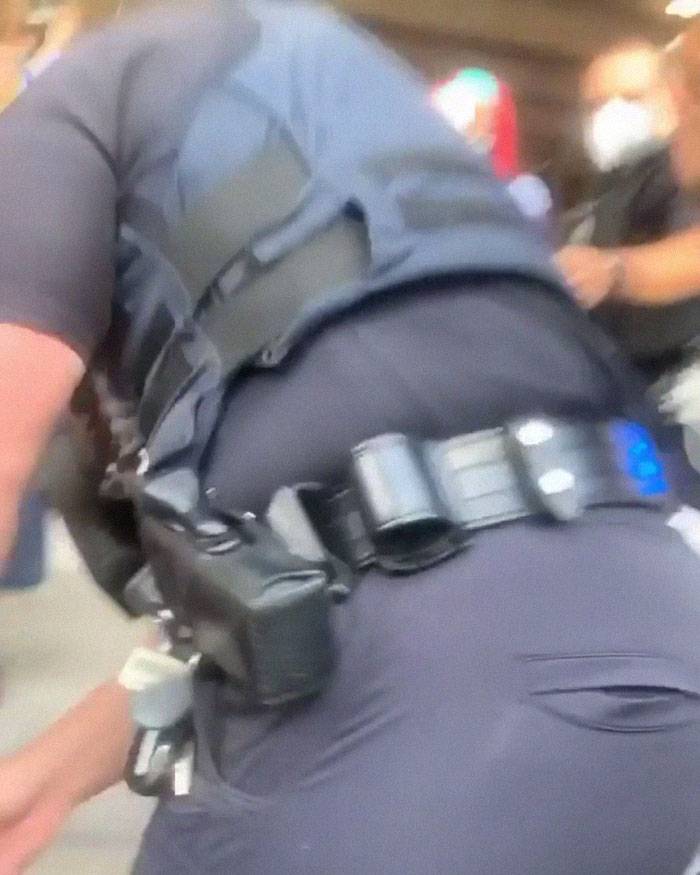 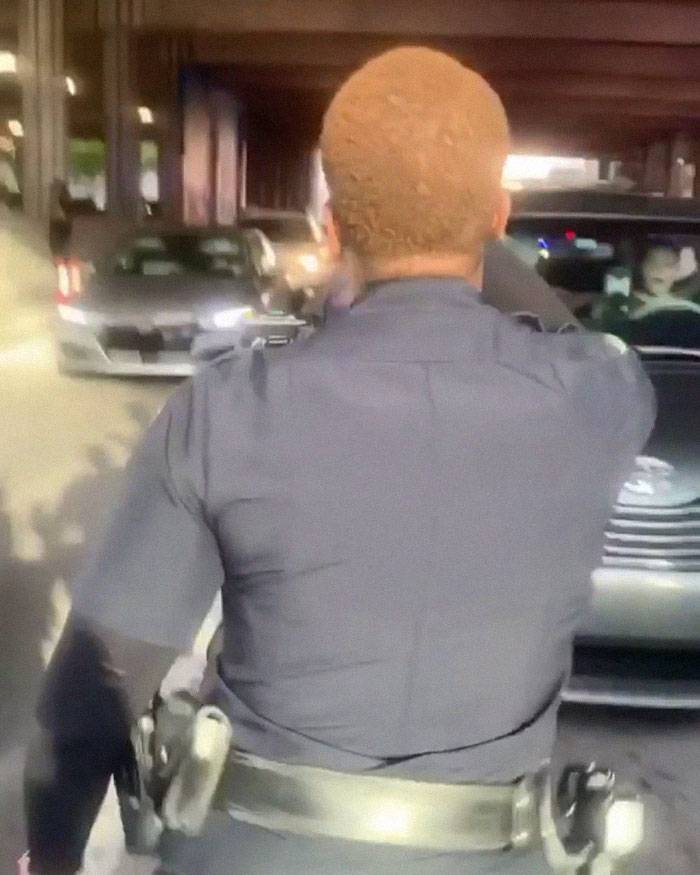 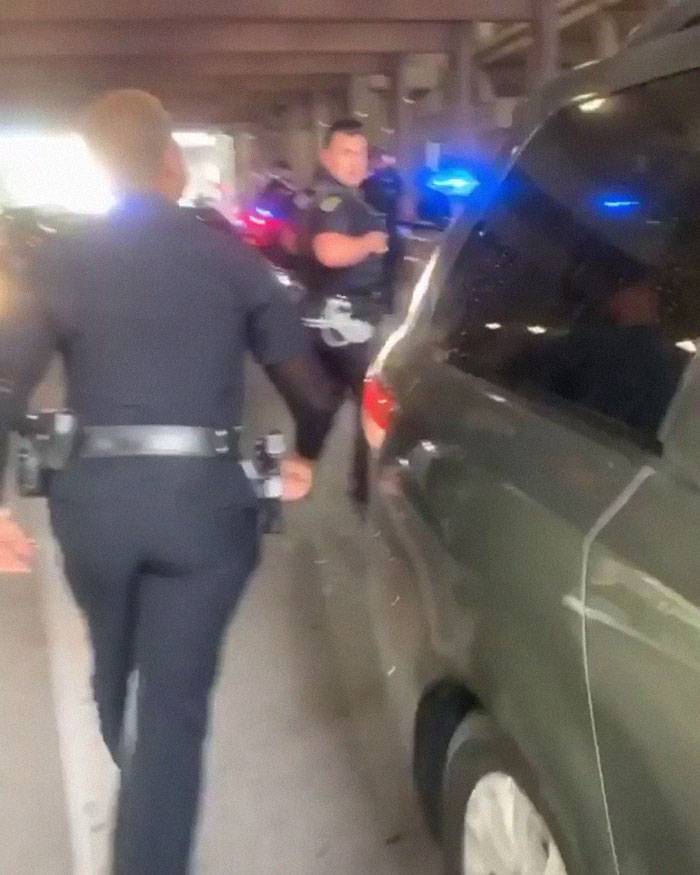 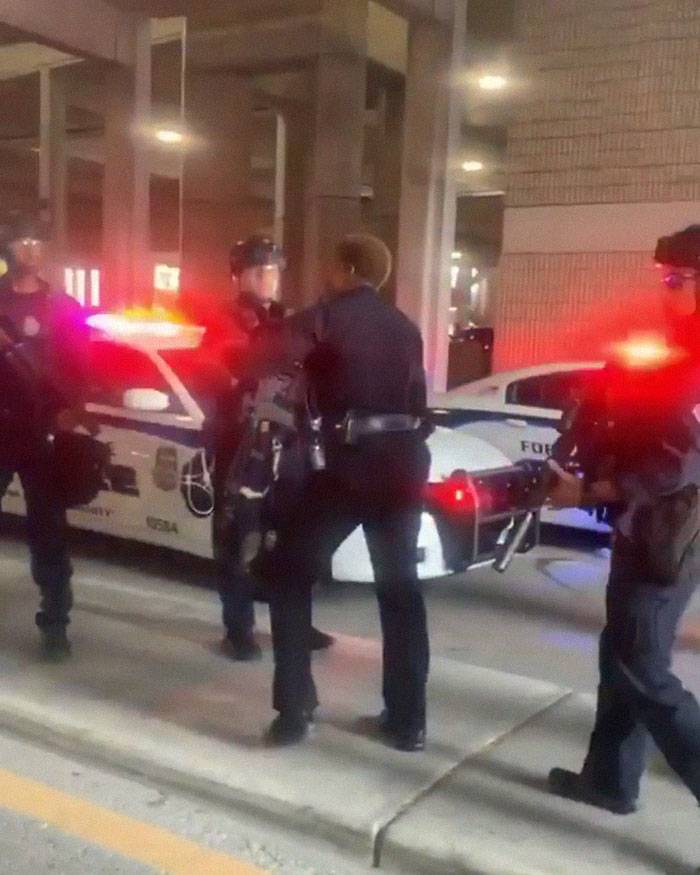 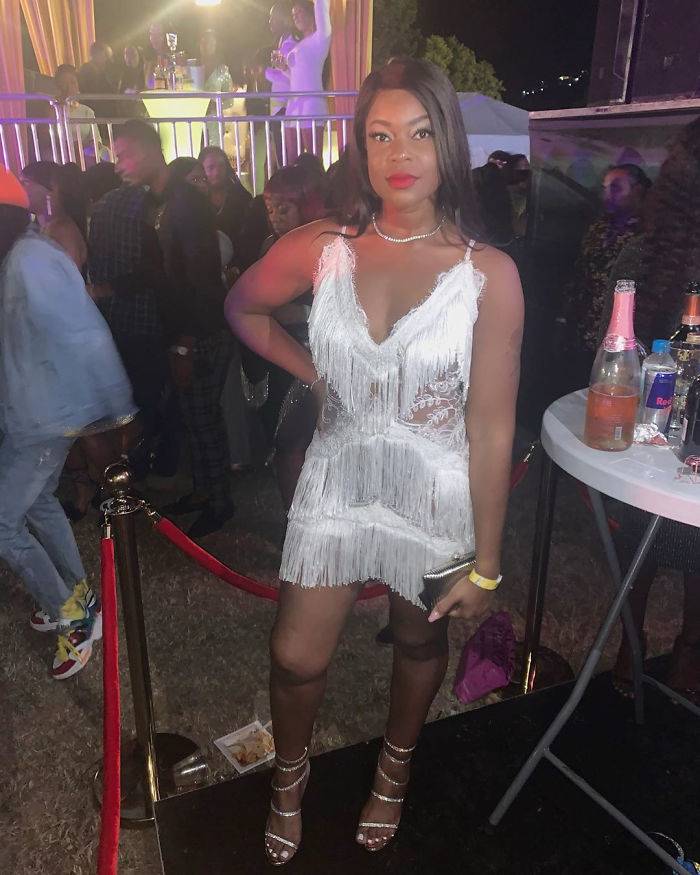