Chris Brown Assaulted A Woman By Knocking Her Weave Off 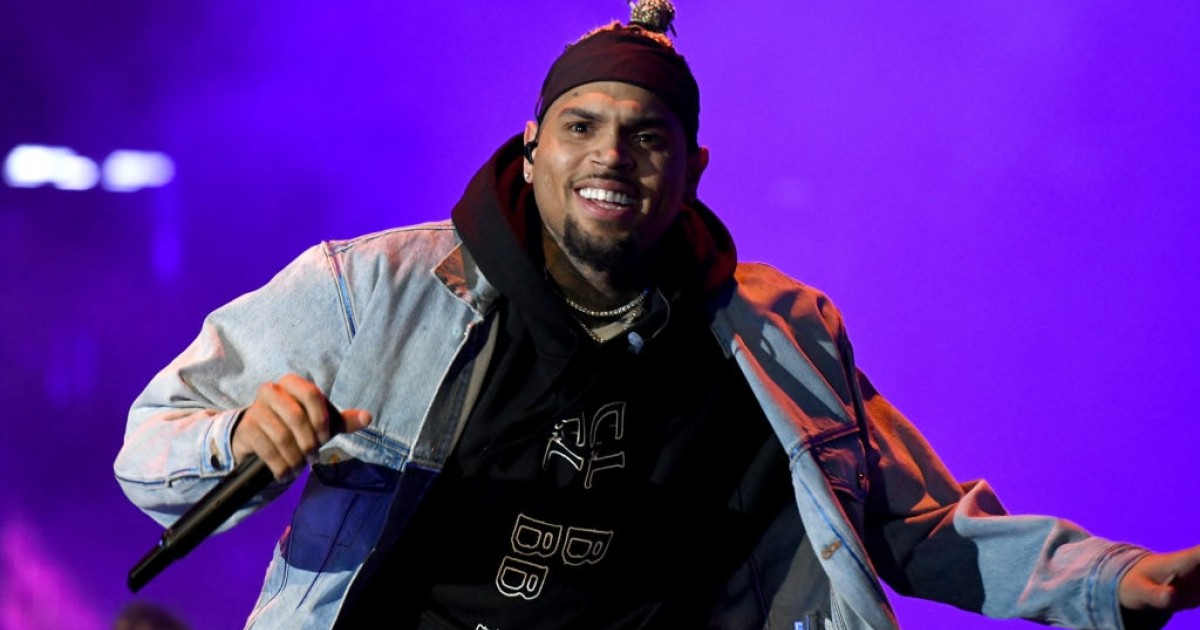 Since his 2009 domestic violence case against Rihanna, Brown’s career has strangely taken off without a hitch. Chris Brown releases hit song after hit song. Unfortunately, Hollywood has catered to Brown’s misogynistic behavior by promoting his music career. At some point, though, justice will prevail.

Recently, Chris Brown came under investigation after he assaulted a woman and knocked her weave off. 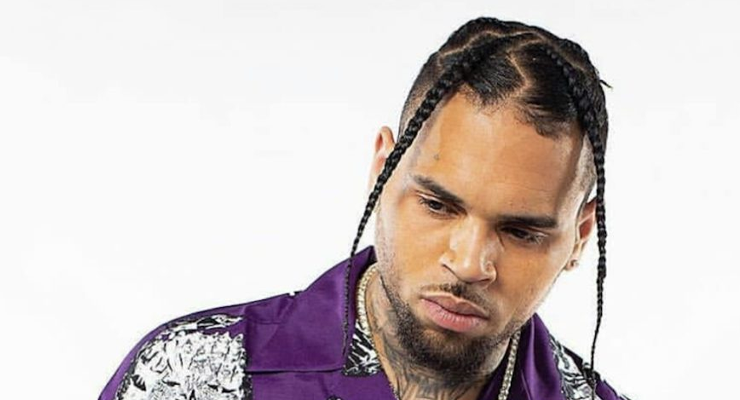 Grammy-winning singer Chris Brown was accused of hitting a woman during an argument in a Los Angeles home on Friday, authorities said.

A spokesperson for the Los Angeles Police Department told NBC News Tuesday that officers responded to a report of an argument at a residence in the 19600 block of Citrus Ridge Drive in the San Fernando Valley area of Los Angeles. 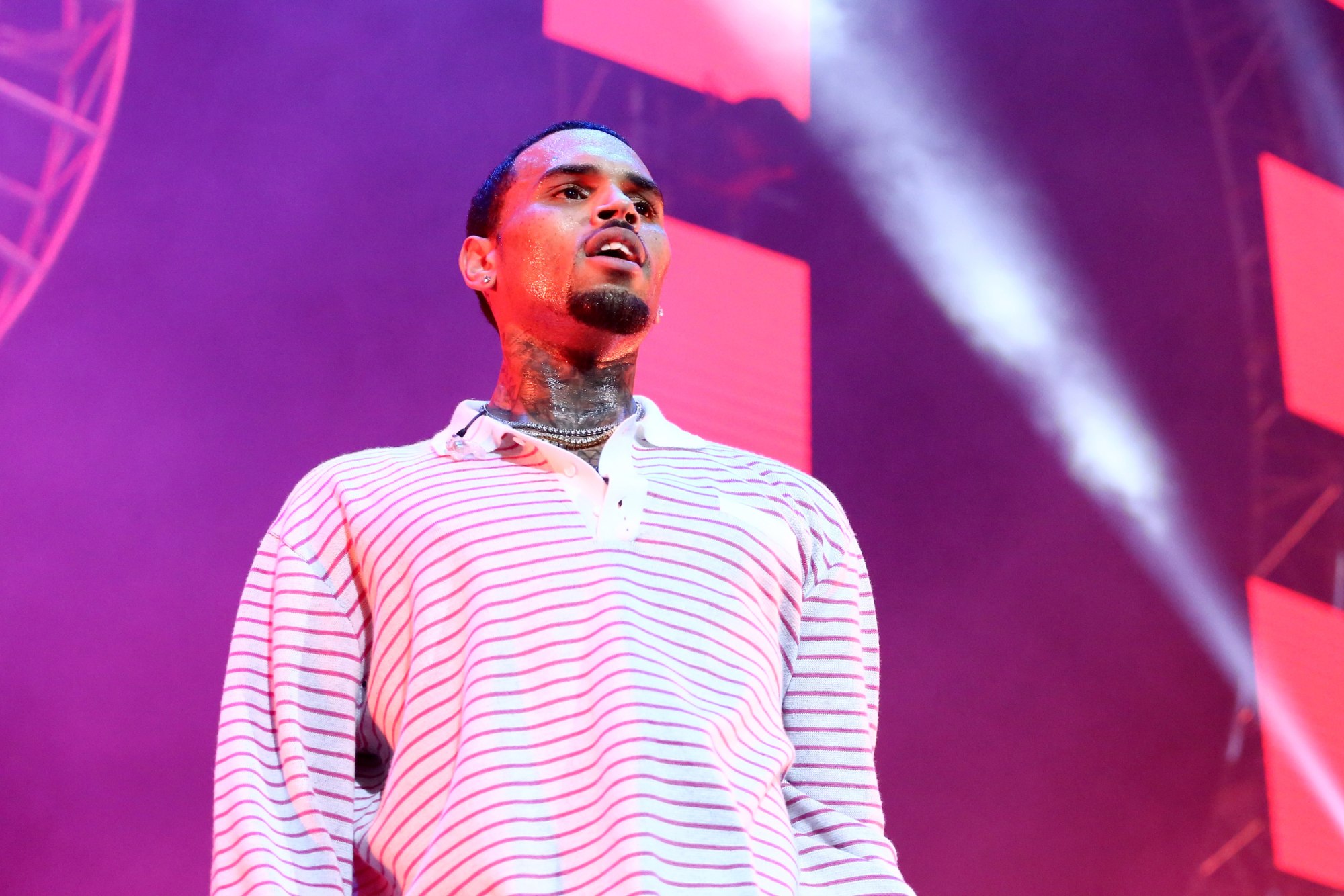 The incident is being investigated as a battery and will be referred to the Los Angeles City Attorney's Office, according to the spokesperson.

Few details have been released, but TMZ reported that the woman alleged that Brown smacked her in the head hard enough for her hair weave to fall out. 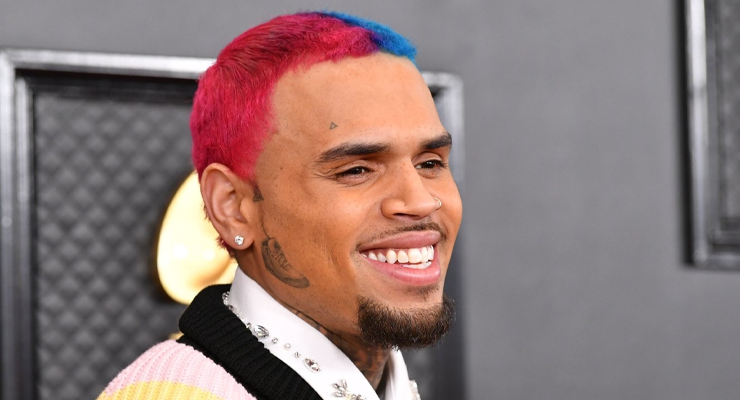 No injuries were reported, and it was unclear if Brown would face any charges.

Brown's attorney did not immediately respond to a request for comment Tuesday.

"We have not been referred a case yet in this matter," the City Attorney's Office said in a statement on Tuesday.

Brown, 32, has faced a slew of legal trouble stretching back to 2009, when he was arrested for physically assaulting singer Rihanna, his girlfriend at the time. He pleaded guilty to felony assault and completed probation in 2015.

Another ex-girlfriend of Brown's, model and actress Karrueche Tran, was granted a five-year restraining order against him in 2017. 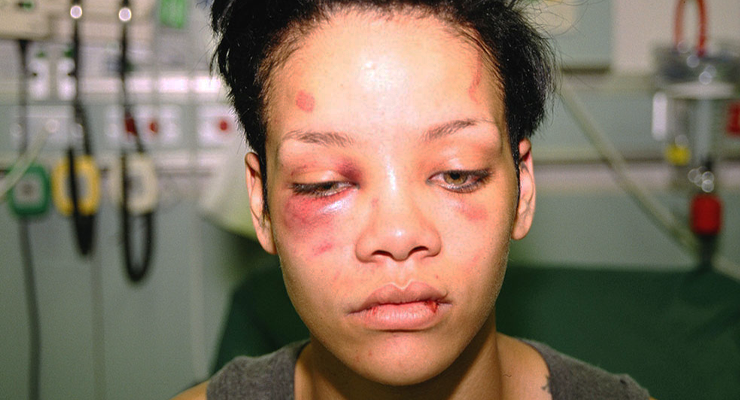 And in 2019, Brown was released after being detained in Paris on aggravated rape and drug offenses.

According to some critics, the singer has assaulted several women, even till this day. Others seem frustrated with how Chris Brown’s career has flourished, even in the face of his domestic violence cases. If he continues to assault women, it’ll only be a matter time before the singer’s career will take a dive. 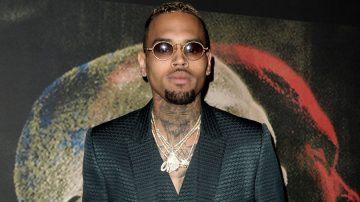