Posted by in News On 3rd July 2021
ADVERTISEMENT

User Mai Phammy on TikTok uploaded a video of them confronting a man who was sitting across from them at an outdoor pool and telling him to delete the pictures he had taken of them. 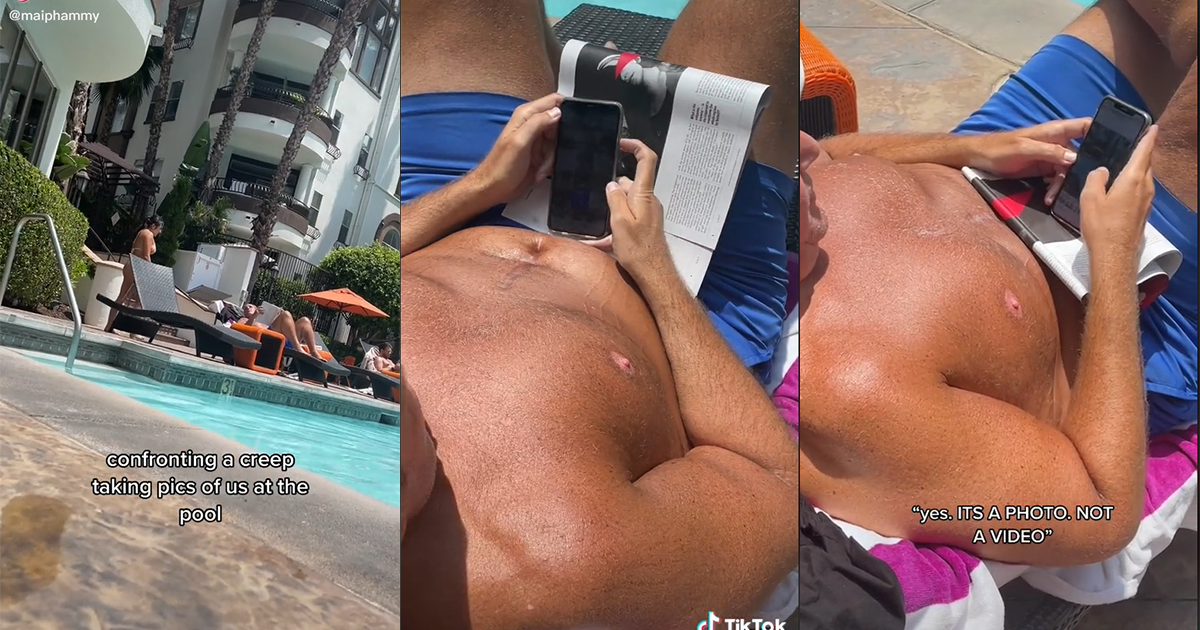 Mai Phammy and her friend were relaxing by the pool when a random guy started taking pictures of them.

They decided to walk over to them and confront him. The TikTok video starts with a short audio clip where they’re asking him to delete the pictures.

stay safe out there ladies. decided to confront a creep taking pics of us when we were just trying to hang by the pool. HE TRIED DENYING IT.

It then immediately cuts to them standing beside the man as he scrolls through his phone.

They initially ask him to show them their phone and as he opens his photo gallery, they catch a glimpse of their pictures. He pretends to go to his favourites and they immediately catch him in the lie. 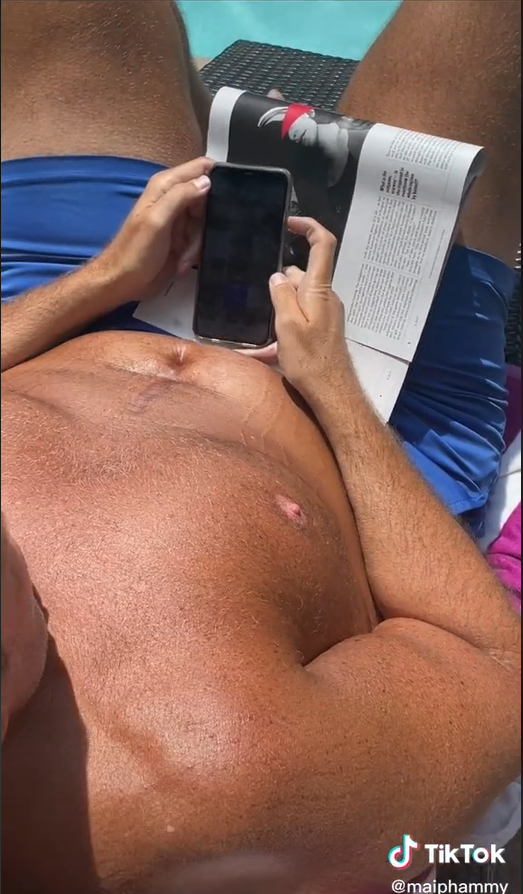 At this point, the man is shaking and admits that he did, in fact, take pictures and that he would delete them as he tries to shoo them away.

They demand that the pictures be deleted in front of them which he agrees to.

He then asks them to move further to the side because he feels ‘intimidated’ by their standing over them. They move to the side but move back to confirm that the pictures have been deleted.

At this point, Mai sees a video of her which she asks him about and he says sorry and claims that it's a photo, not a video. 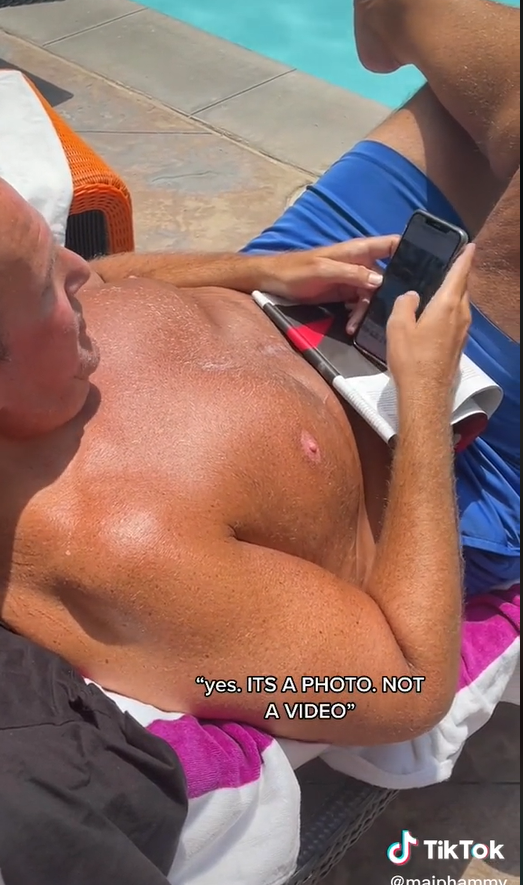 The video had the caption, "stay safe out there ladies. decided to confront a creep taking pics of us when we were just trying to hang by the pool. HE TRIED DENYING IT."

It has since been liked 1.8m times. 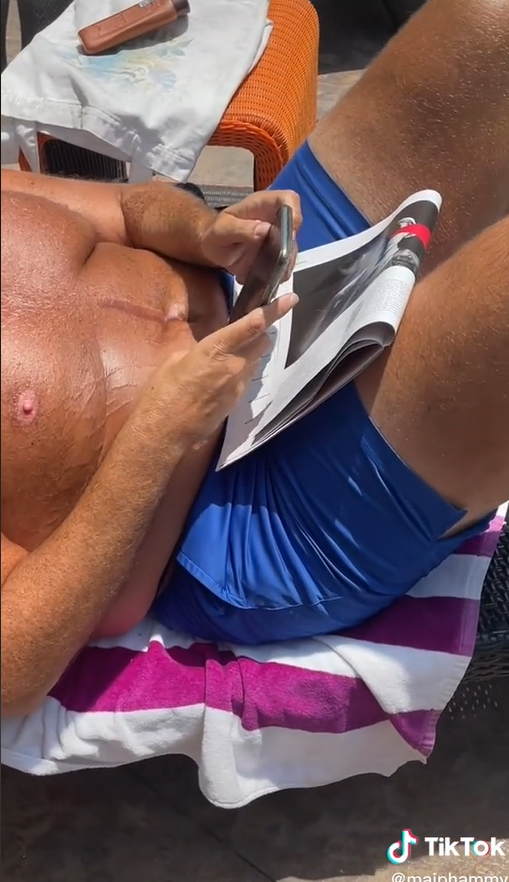 The response on Twitter and TikTok has been a mixed bag with most applauding the girls for their bravery while some called them out for taking a video of the guy as well. It must be noted that the man's face was not in the video.

My son watched this, looked at me and said “Mom my generation is not gonna play y’all’s BS anymore!”
Look I gotta agree, #GenZ is gonna change the world! Kudos girls for standing up for yourselves!!

One user speculated that it looked like this was not the first time he'd done something like this.

What he did is characteristic of a person who does illegal things which is why he's shaking. What he did is voyeuristic, creepy, and shitty, and you can't rule out the possibility he's done far worse than taking pictures of young women without consent.

Unfortunately, some tried to defend the man in this situation as well.

I'd like to point out that those girls did exactly the same thing to that man that they were complaining that he did to them.

They videotaped him, but didn't use it for their own purposes, they then spread his image all over the internet.

Anyone care about THAT?

To which this user had the perfect response, "I’ve said it once and I’ll say it again. If you defend people like this by saying well it’s not illegal, it’s the same as saying, “well if they weren’t wearing that” or “if they weren’t out at night”. It doesn’t take much for a person to go from this to worse!"