Daughter of world-famous rapper Eminem, Hailie Scott spoke about her relationship with her dad for the first time. The 22-year-old has also made it clear about her future plans. 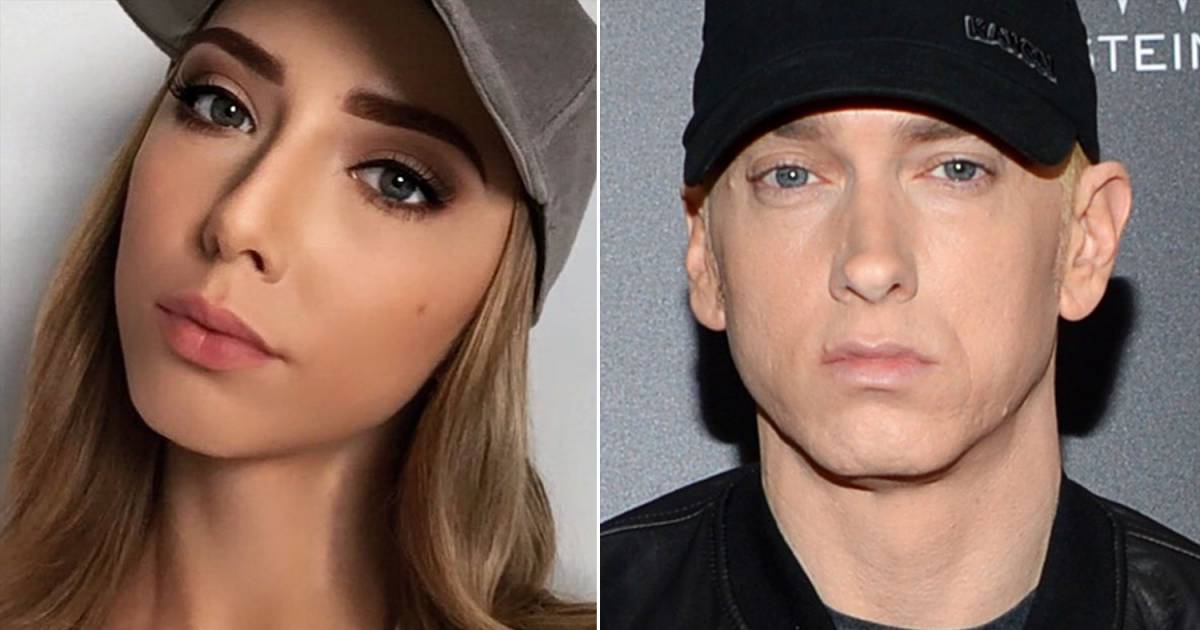 #1. Hailie Scott Showed No Interest In Pursuing Music As Her Career

World famous rapper Eminem's daughter Hailie Scott finally opened up about her relationship with her dad while talking to the Daily Mail recently. The 22-year-old also talked about her plans regarding future and made it very clear that she has no interest in following in her dad's footsteps. 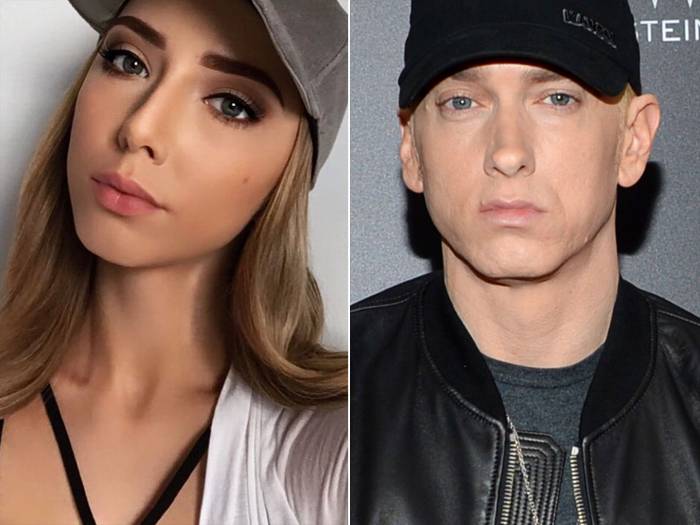 #2. Without Hesitation, Scott Talked About Her Close Relationship With Her Dad

When asked about her relation with Eminem, Hailie's response was quite clear for everyone. “Of course, we are very close,” she said with affirmation. Scott spoke about her healthy relationship with Eminem and further told that her father was very supportive of her and that they see each other often. 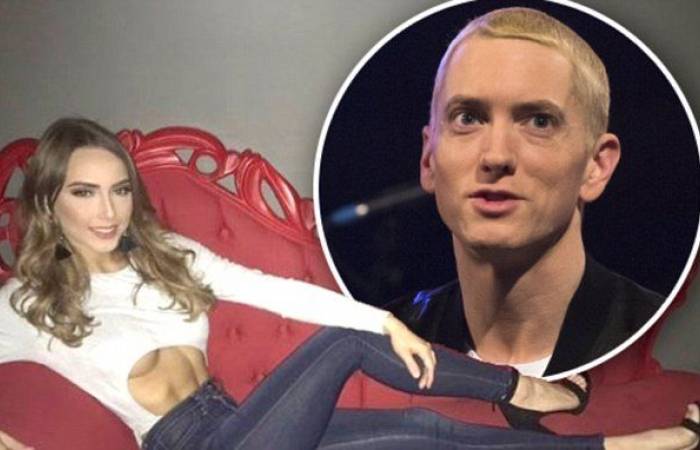 Hailie has recently graduated from Michigan State University where she studied Psychology. On discussing her plans, the 22-year-old commented she was uncertain about her next step but music is out of options. Scott added that she might become an influencer in future. “I’m not sure yet, it’s kind of up in the air, still,” she said. “People have been reaching out through Instagram, as I don’t have any management.” 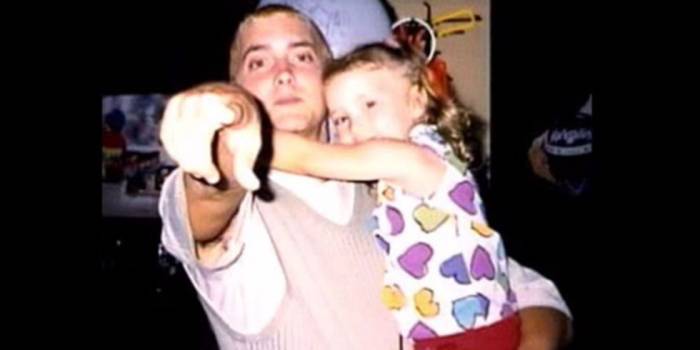 #4. Her Parents Are The Most Influential People In Her Life

Scott is the only biological daughter of Eminem with his ex Kim Mathers and is close to both of her parents. When asked about the most influential people in her life back in high school, Hailie had said, "My mother and father because they have pushed me to be the person I am and have given me all the support to achieve what I have." 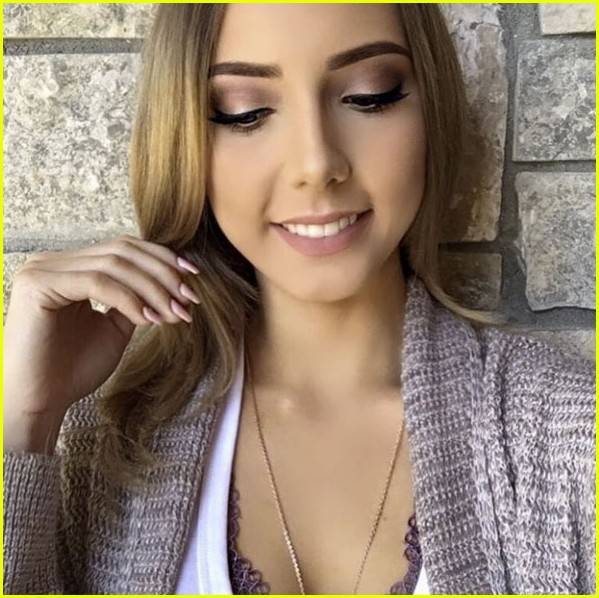 #5. Eminem Often Raps About Hailie And Even Dedicated The Whole Track "Castle" To Her

Eminem has often rapped about her daughter in his songs and even dedicated the track "Castle" to Scott. The singer gave voice to his relationship with Hailie in the track. “I said your name but always tried to hide your face,” he raps. “This game is crazy, I wanted to claim my love for you but damn. I never knew it’d be like this. If I did, I wouldn’t have done it. You ain’t asked for none of this s... Now you’re being punished? Things that should’ve been private with me and your mother is public.” 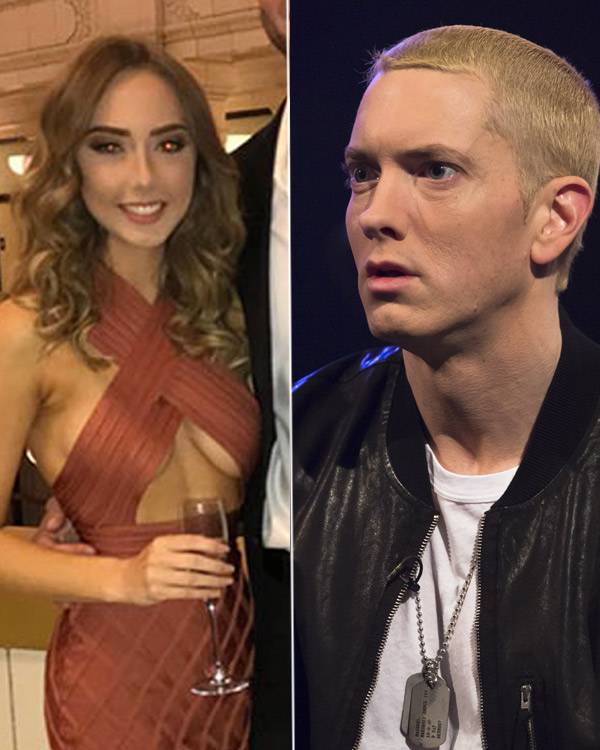 #6. Hailie Has Been In A Relationship With Evan For Two Years

The young woman has been dating her fellow mate, Evan McClintock from Michigan State University for two years. Luckily, Evan is also a big fan of Scott's dad. 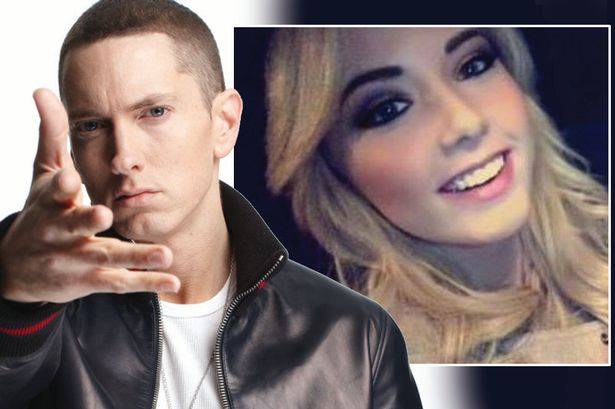