Employee Who Tried To Stop Shoplifter Fired For Not Social Distancing 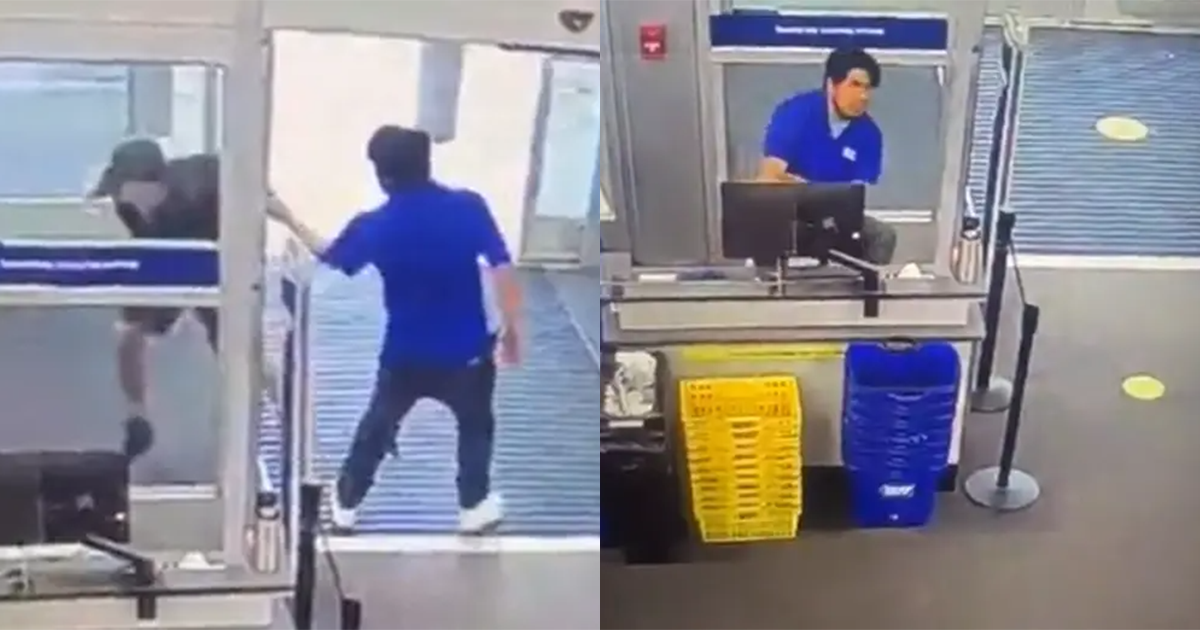 TikTok user @freddya1357 shared a video on TikTok where he claimed that he was fired from his job for attempting to stop a shoplifter.

Got fired for stopping this guy, he called corporate said I didn’t social distance lol. Not even mad. ##enjoy ##whoshiring

Captioned, “Got fired for stopping this guy, he called corporate said I didn’t social distance lol. Not even mad. #enjoy #whoshiring”, the video starts with his approaching a man making his exit from the shop. 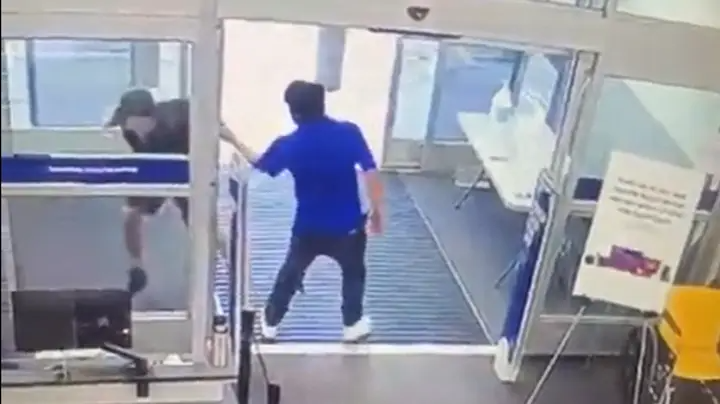 The man however does not stop when asked. This is when Freddy Alonzo tries to stop him and the two struggle as the man tries to escape.

Alonzo and the suspect are dragged towards the outside as the struggle progresses. At this point, several other employees come to his aid and he manages to retrieve the backpack and returns inside. 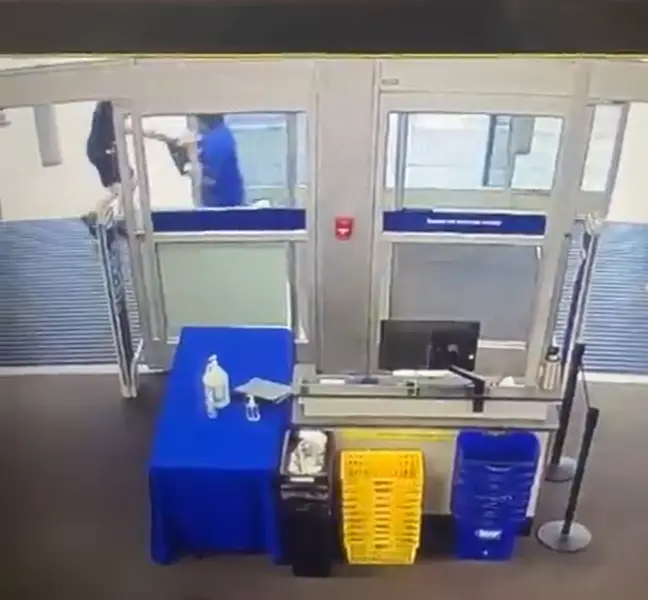 Shortly after this incident, according to Alonzo’s caption, the burglar called up Best Buy management and claimed that he had failed to social distance. Alonzo was fired as a result.

Some people were calling out Best Buy saying that Alonzo should not have been fired for doing the right thing.

Others however stated that with Best Buy, as with most shops now, the general policy was not to touch them for security reasons.

Another commenter reiterated the same thing.