Firm Raises $15m To Bring Back Woolly Mammoth From Extinction

Posted by Abdul Rafay in News On 20th September 2021

Scientists are embarking on an ambitious mission to bring woolly mammoths back to the Arctic tundra ten thousand years after they vanished from the face of the Earth. The idea of resurrecting mammoths and releasing them into the wild has been discussed for more than a decade, but researchers disclosed new financing that they believe would help them realize their ambition. 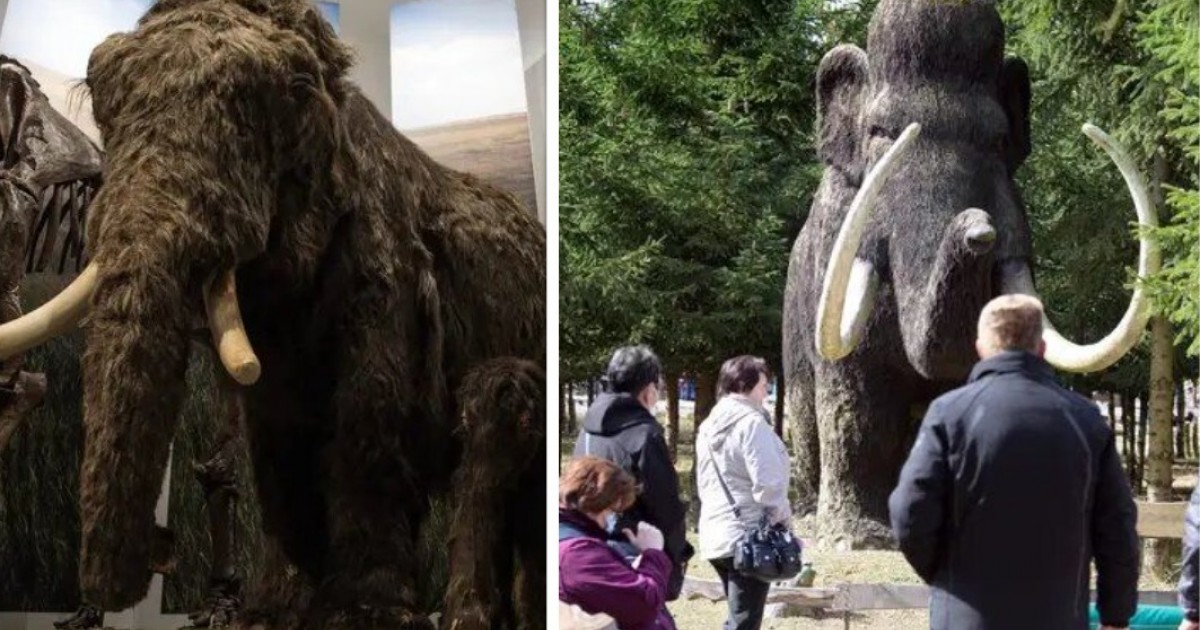 A new firm plans to invest millions of dollars to bring the long-extinct woolly mammoth back to life.

According to the New York Times, the firm is named Colossal, and it has already acquired $15 million (£10,813,125) in investment to battle "the colossal problem of extinction."

Because of a multitude of factors, including our ancestors' intensive hunting and changes in the world's temperature, the woolly mammoth hasn't roamed our planet in about 10,000 years.

So, other than the fact that it could be amusing to see what the rest of the world thinks of them, why would we want to bring them back? 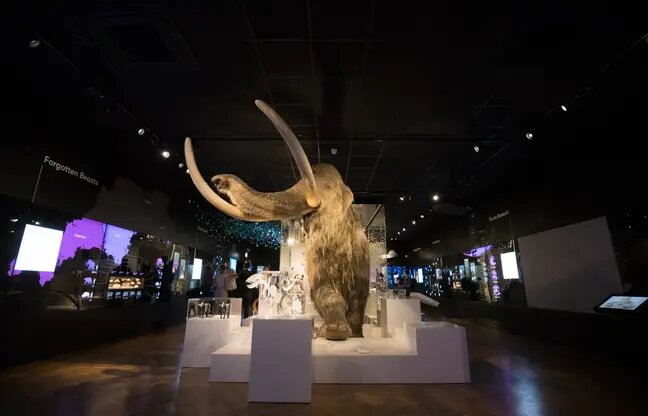 That much is yet unknown, but the experts working on the project appear to be very enthusiastic about it.

George Church, a Harvard biologist, and DNA sequencing pioneer are ecstatic about the prospect of resurrecting the prehistoric behemoth.

He said: "This is a major milestone for us.”

"It's going to make all the difference in the world." 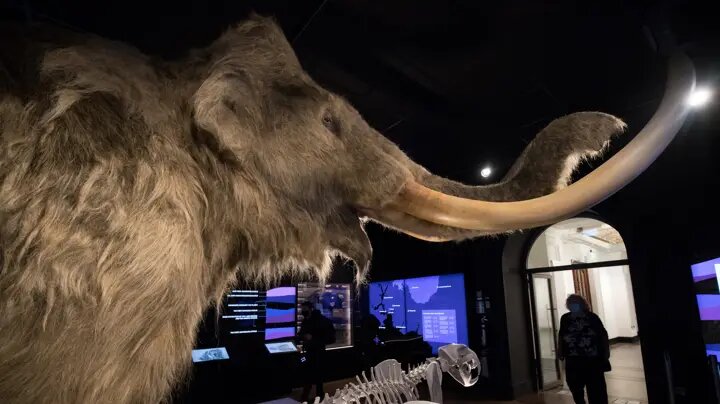 Church and his associates will continue to research their facility, but Colossal will also conduct studies in Boston and Dallas.

They intend to begin by modifying the DNA of elephants, a mammoth relative, to make them more like their prehistoric ancestor.

After that, they'll aim to develop elephant embryos that look like mammoths.

They hope to finish this project in a few years. 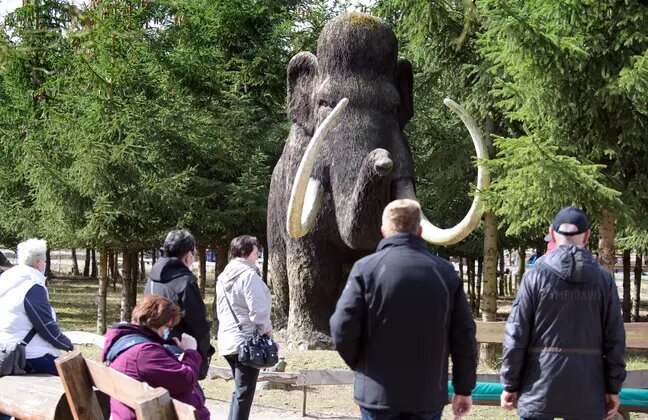 They expect to be able to release hundreds of mammoths into the wild after all of this is completed.

"I'm not saying that's what we're going to do, but it's not necessarily a technical barrier, it's more financial and wilful."

Hank Greely, from the Center for Law and the Biosciences at Stanford University, explained: "I've got mixed feelings.” 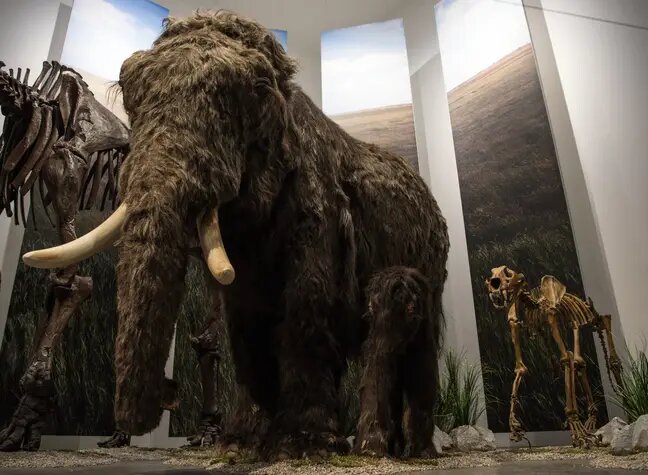 "Part of me hates the hype in this.”

"But I do think de-extinction is an interesting idea and may well be a useful and worthwhile thing to do.”

"It's not the answer [to problems like climate change]. It's not high on my priority list. But it's cool. And you know, humans do a lot of things just because they're cool."

If only there was a hugely popular film series in which we could consider the ramifications of resurrecting extinct prehistoric species 'just because they're cool.'

The proposed experiment, according to philosopher David DeGrazia, may violate the rights of animals, particularly the elephants that would be used.

He said: "Elephants are not just sentient creatures. They're really smart, they are really self-aware and emotionally complex.”

"I don't think we should involve them in experiments that are not in their best interest."