Posted by Sama in News On 7th May 2020
ADVERTISEMENT

Meet an American lawyer Daniel Uhlfelder, who is going around Florida beach dressed as a grim reaper to convince people that how unsafe it is currently to step out of the homes and this pandemic situation can worsen if people stop following lockdown. 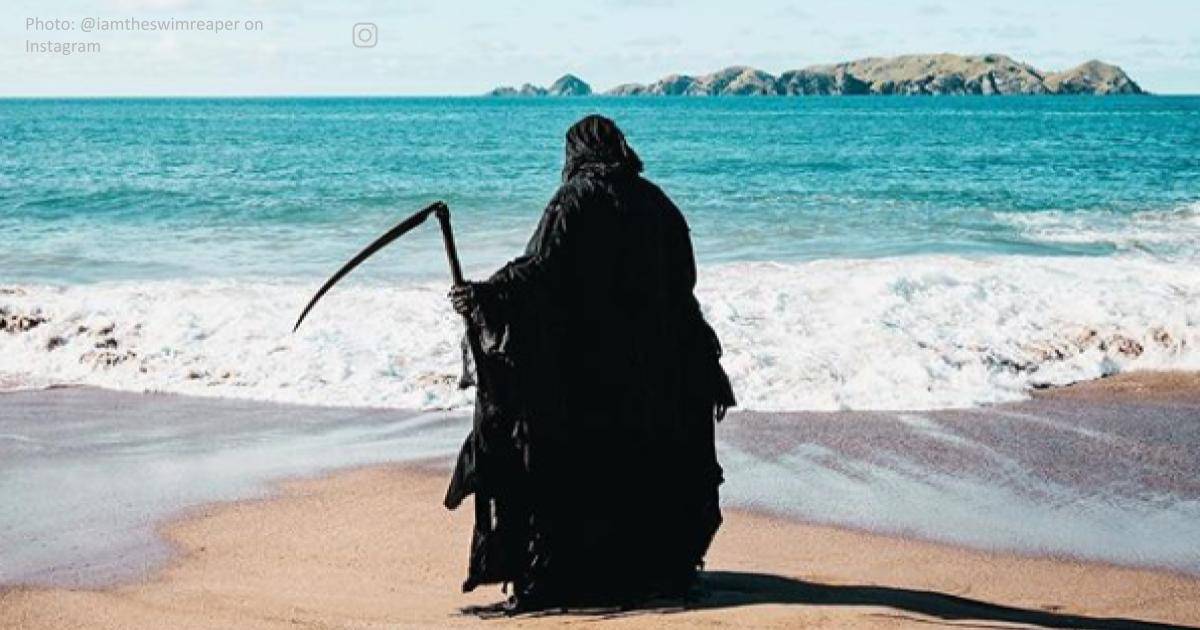 Recently, many governments around the world have announced that they will start lifting lockdown from a few public places and soon businesses might be allowed to open again. The same is the case with the USA. To protest against their reopening, an American lawyer has started traveling to beaches in Florida dressed as the Grim Reaper. 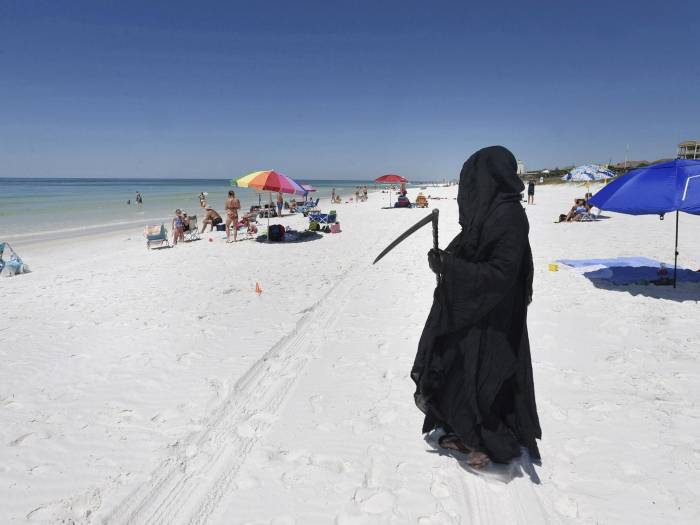 Daniel Uhlfelder, an attorney who lives in Walton County, Florida, began touring his home state on Friday with his black robe and scythe to warn people to stay at home.

Daniel believes that beaches have reopened too soon and that it might be real health danger during the pandemic crsies. 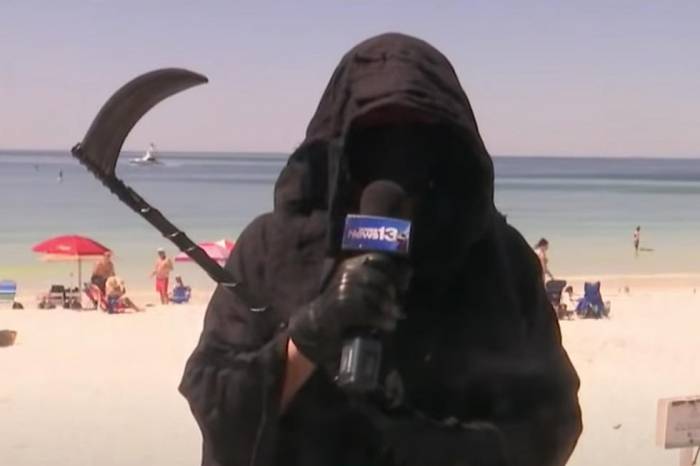 In a tweet on Friday, Mr. Uhlfelder said, “Today I began touring Florida as the Grim Reaper to remind Floridians of the importance that we stay home and protect one another. This is just the beginning.” 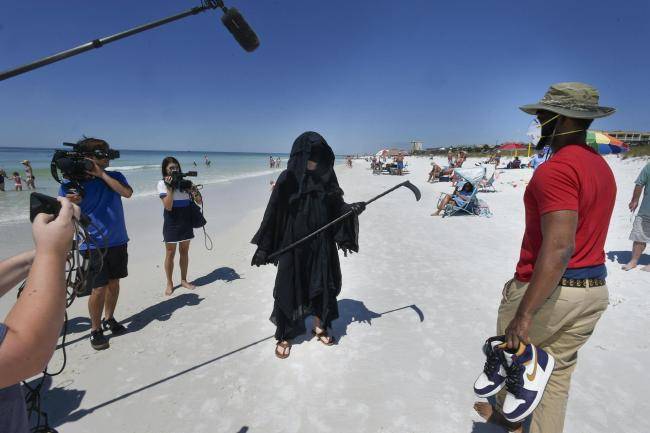 The purpose behind dressing up as grim reaper is to tell people how the virus is luring between them and if they take things too casual and start stepping out of their homes then all of them can fall prey to this deadly virus.

Last month, when the mayor announced relaxation in lockdown, hundreds of people rushed to the beach in Jacksonville, Florida. 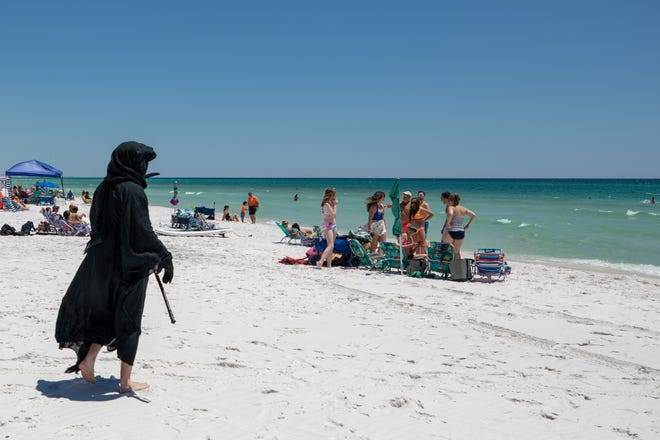 Daniel visited beaches in Walton County which have opened ahead of Florida’s planned reopening on 4 May, when restaurants and retail spaces will be allowed to reopen at 25 per cent capacity.

The attorney told CNN that the beaches he saw on Friday were “very crowded”.

"I know how beautiful and attractive our beaches are. But if we don't take measures to control things, this virus is going to get really, really out of control," he added.

As a part of his protest, the Florida lawyer also plans to collect $20,000 for Democrats running for Congress.

The Police in the UK are also trying to locate a person in Norwich who was seen walking around, dressed as a plague doctor.

Norfolk Police said they wanted to speak to the individual and give them “words of advice” about how wearing the costume in public might affect people in the local area.

In the 17th century Europe, a plague doctor who treated patients would wear a black gown and a beaked mask.