Jackie Chan's daughter Etta Ng and girlfriend Andi released a video on Youtube a few days back, according to which the daughter of the world-renowned actor is nowadays homeless and living under a bridge because of her relationship with her girlfriend and because of this they are forced out on the road with friends and family guided not to help them in any way.

The King of martial arts Jackie Chan nowadays is the centre of media attention these days and may have garnered criticism from fans globally after the actor's estranged daughter Etta Ng released a shocking statement related to her parents. According to Ng she and her girlfriend have been homeless for one month and have been left to fend off themselves because of Ng's homophobic parents. 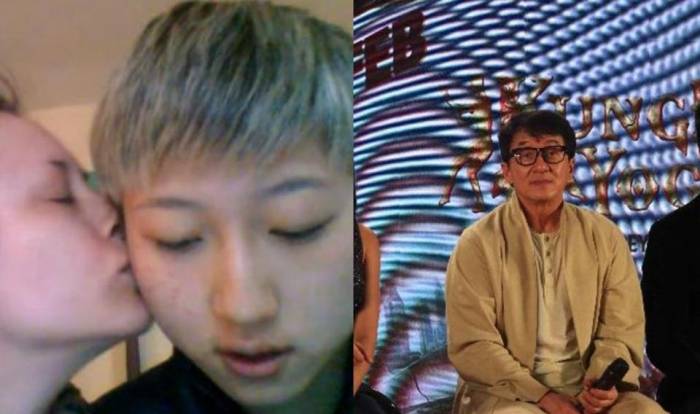 The pair posted a video on Youtube last week, revealing that they have been living under the bridge these days and have been left out of option since their friends and family have refused to support them. Ng in the video said, "We’ve been homeless for a month due to homophobic parents. We pretty much slept under a bridge, and other things. We’ve gone to the police, we’ve gone to the hospitals, the food banks, the LGBTQ community shelters and all of them just don’t give a s—" 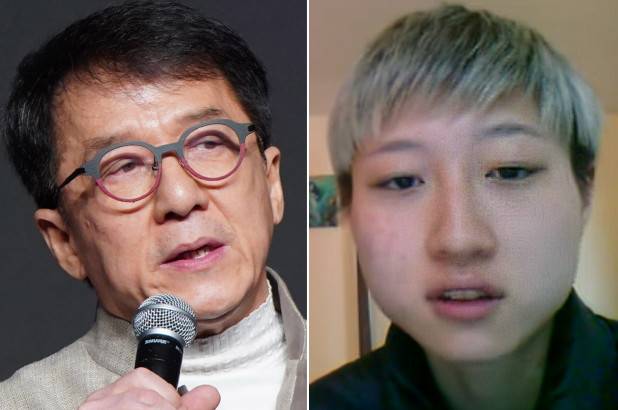 #3 The Couple Claim No One Is Ready To Help Them

Ng's girlfriend Andi chimed in, "We will have to be split up if we go to any kind of government facility. We don’t know what to do at this point. We just want to let people know what’s going on because at this point it seems ridiculous that no one can help. I don’t understand."

Etta Ng is Jackie Chan's daughter with Elaine Ng with whom the actor had a brief relationship while still married to his current wife Joane Lin. The actor has always refrained from discussing his personal life or his daughter publicly. 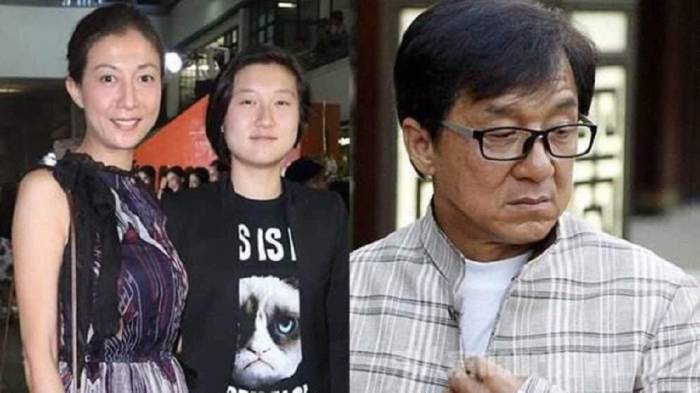 While Etta has released a video publicly asking the world for help, her mother Elaine thinks her daughter needs to get her act together and instead of asking the world for help and telling the world about her famous father, she needs to get a job and get control over her life. In her interview, she said, "I feel that if they have no money, they should go find work. They shouldn’t film a clip telling others they are broke and who Etta’s father is. People all over the world work hard and don’t rely on someone else’s fame to get money."

#5 Etta Has Always Shared A Strained Relationship With Her Father

Etta has never shared an affectionate relationship with her father and has made a point in her interviews given in the past that she does not consider Chan as her dad. She said, " He never existed in my life. I will never regard him as a father.” “I would not say that he is my dad. I would say, 'Oh, Jackie Chan, an actor,'" 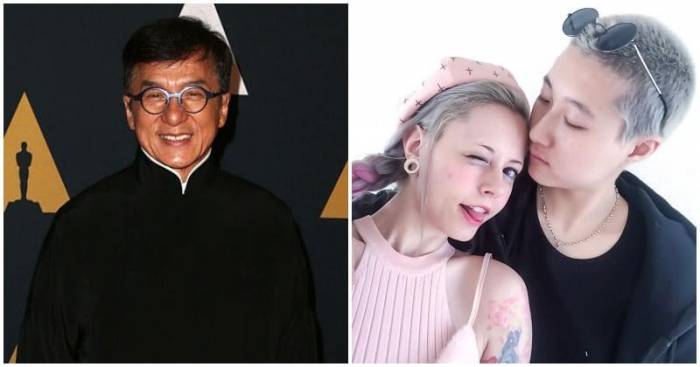 #6 Etta Revealed Her Sexuality In October

Etta Ng has always been vocal about her sexuality and came out of the closet in October when she posted a series of pictures on her Instagram account, introducing her girlfriend Andi. Etta and girlfriend Andi received support and love from the people, Etti wrote, "I am in awe of the amount of support and love poured my way. I am speechless at how followers went to my Girlfriend @andiautumn and my account to show us both so much positivity." 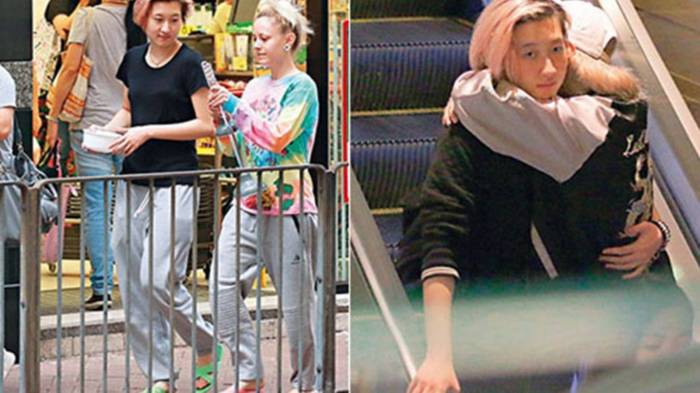