A woman who takes revenge to another level, pretended to be a man and entered a romantic relationship with an individual after he called her boring at a party once. 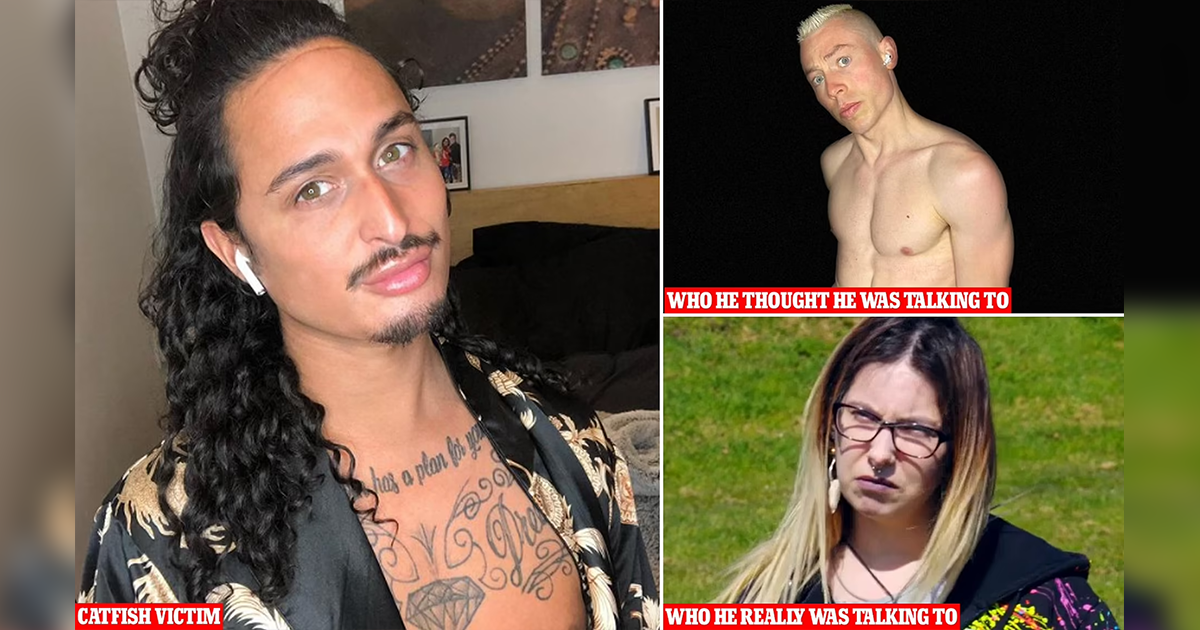 A British man from Kent was shocked and dismayed to discover that his long-distance boyfriend of a year was actually a woman.

The bizarre story aired on MTV’s UK version of catfish. The 30-year-old hairdresser Alex reached out to them to investigate the situation when he realized something was up after a year of not meeting his boyfriend. 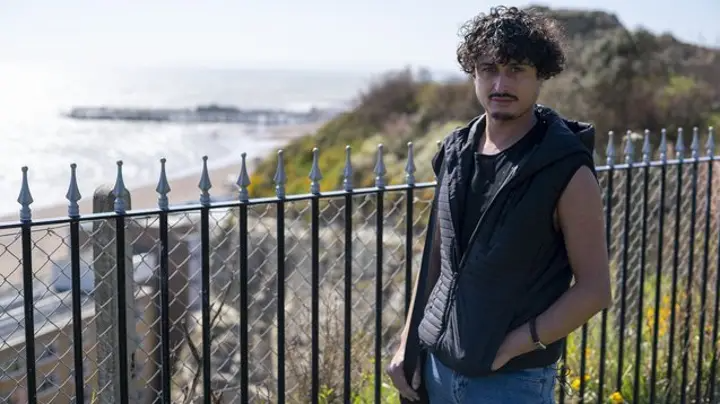 The situation came to a head when he, along with the team discovered that his boyfriend ‘Matt’ was in fact a woman named Jess.

Jess had started plotting her revenge when she first overheard Alex calling her boring at a party. 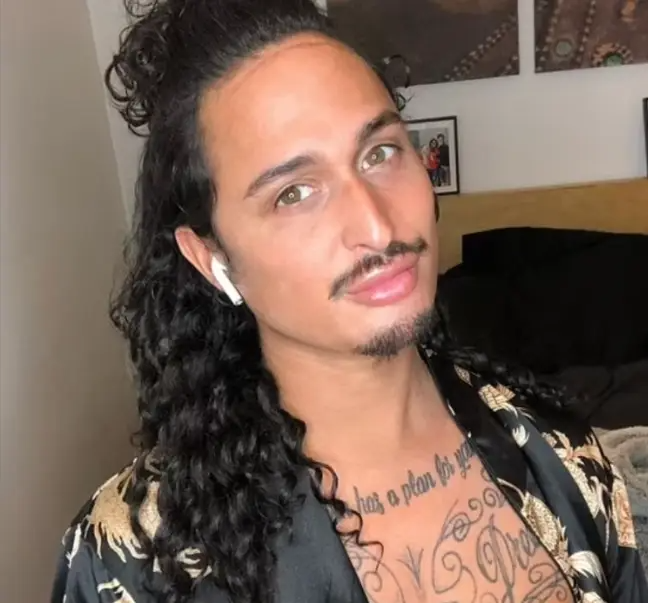 She even went as far as to use a voice modulator to change her voice to a male’s. She admitted that she let her “anger get the best of her”.

She had even managed to get Alex to tattoo her initials on his ring finger. 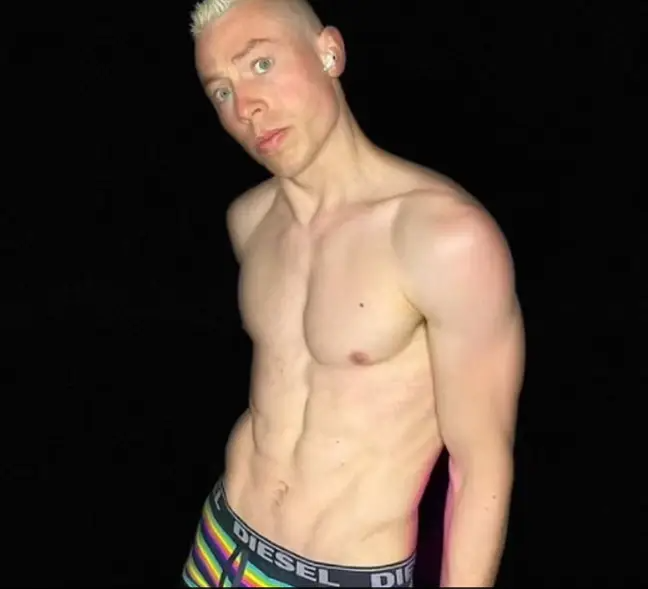 When asked about the ‘man’ he had been speaking to for the past year, Alex said,

“We really clicked and it felt like we've known each other forever. We talk every day and sometimes speak on the phone, but he always makes excuses, not to video call. There's just something about that boy that makes me happy." 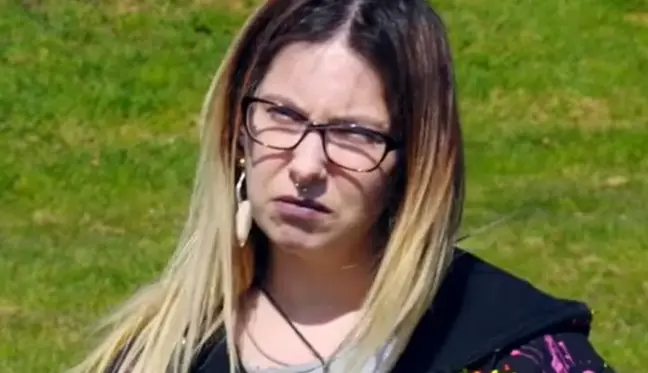 He however had suspicions which were only magnified when he found the real Matt's fiancé who clarified that the entire thing was fake.

When Jess finally showed up at the meeting point instead of ‘Matt’, she said, “It feels like s*** doesn't it? I need to teach you a lesson, you don't go s***ing off people."

“I didn't mean to take it this far, but my anger got the best of me. You don't s*** people off. It's as simple as that. I've never done this before, but I like getting reactions online. It's funny."

After her cruel responses, she finally apologised months down the line.

We guess no one will call her boring now.