Man Finds Out His Sister Was His Mother.

Sham Griffs shared a story time on TikTok detailing the events which lead to him discovering that his older sister was in fact his mother. 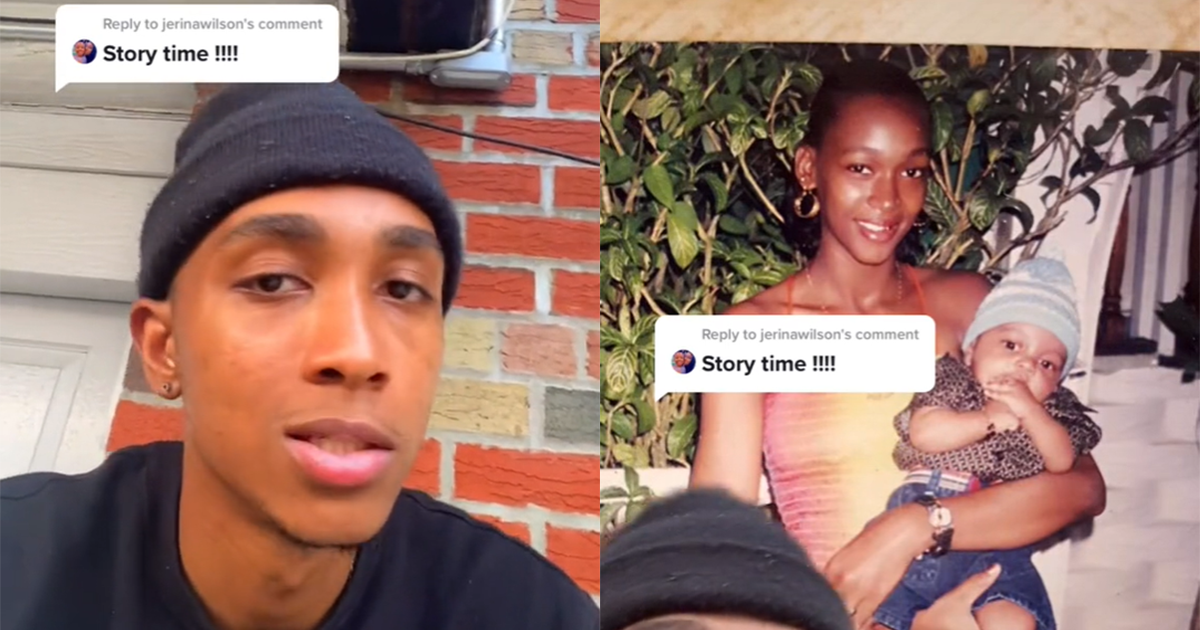 In a TikTok video Sham Griffs who lives in New York City revealed that when he was 21 he found out that his oldest sister was in fact his biological mother.

He started the story by saying that he had always grown up feeling a very strong bond with her.

OK, so a lot of you guys have been asking for story time, pertaining to a video I posted about my sister actually being my biological mother. So let me get right into it."

"OK so you know you always have that one family member that you just do everything with? You have an unbreakable bond, she had my back, I had her back. We fought - as all siblings do - siblings.

But nobody on this planet could have come between us.” 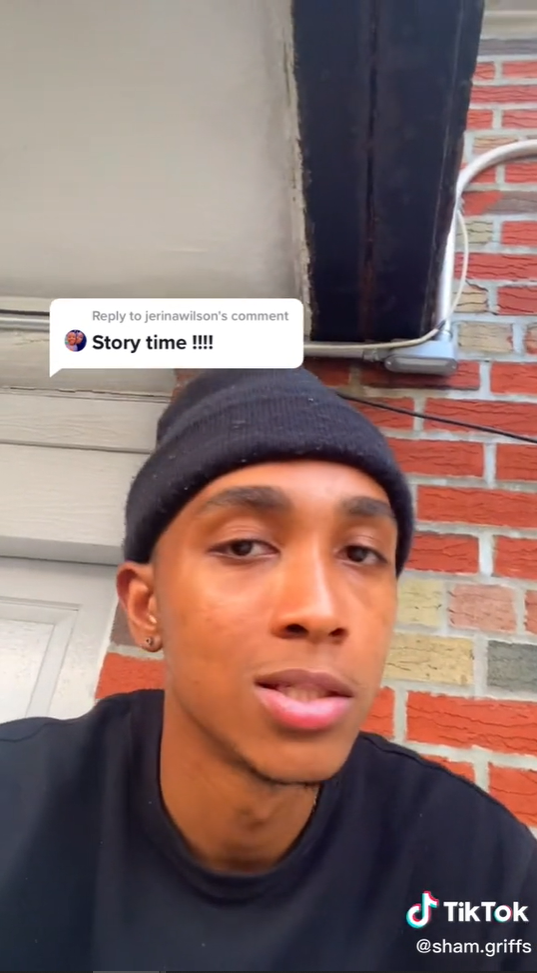 "So, my mom - honestly, this still feels weird to say - my mother, my biological mother - got pregnant at a young age, a typical teenage pregnancy. But being the type of person that she is, she never wanted to get an abortion, especially not for her first child, that was honestly out of the question."

He was thus raised by his grandmother who raised him as her own. 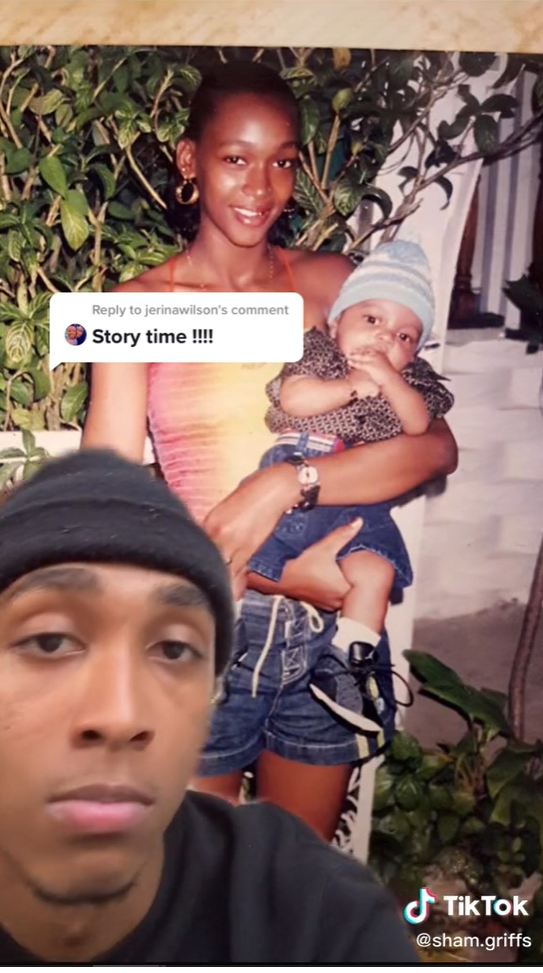 "So they made an agreement that my grandma would raise me as her own kid until I reached the age of 18. But honestly, growing up, I always just felt that connection with my older sister.”

"She always gave me such a mother vibe, as older sisters are supposed to, but it was just next level, I just felt like there's something they're not telling me, but I never questioned it, I grew up in a pretty loving household and I just never questioned it."

While they had planned to tell him when he was 18, they didn’t reveal the fact until he was 21 because they felt he wasn’t ready.

"So I turned 18 years old and nothing - 19, 20, nothing. I understand because based on what they told me they felt like I wasn't ready."

Sham keeps an open mind about the situation and even posted a picture of his mother in an update. 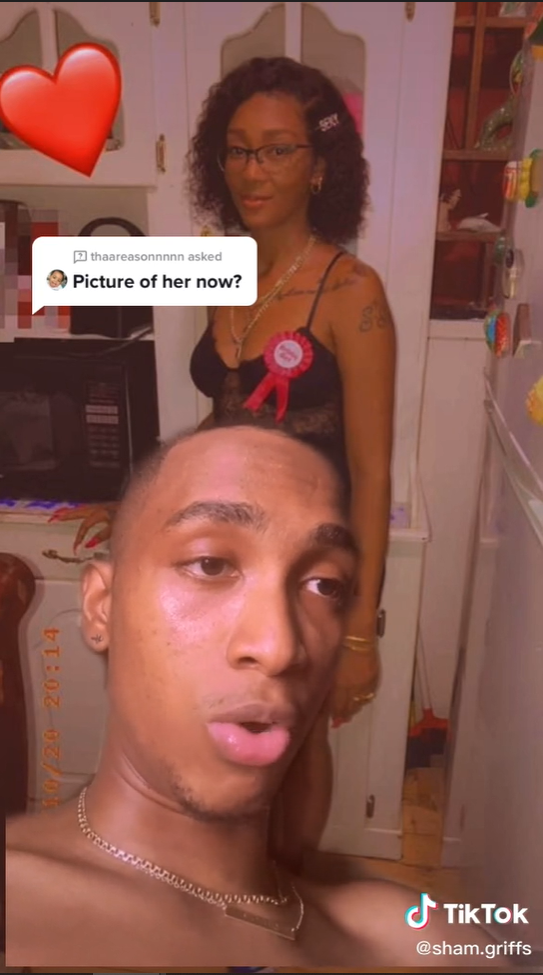 "Stuff happens, that's life. So they didn't tell me until I turned 21. Nothing changed, it was shocking, but honestly, it just made the relationship that we already had ten times better."

People loved his story and his approach to it and were amazed by the love the family showed to one another in spite of difficult circumstances.